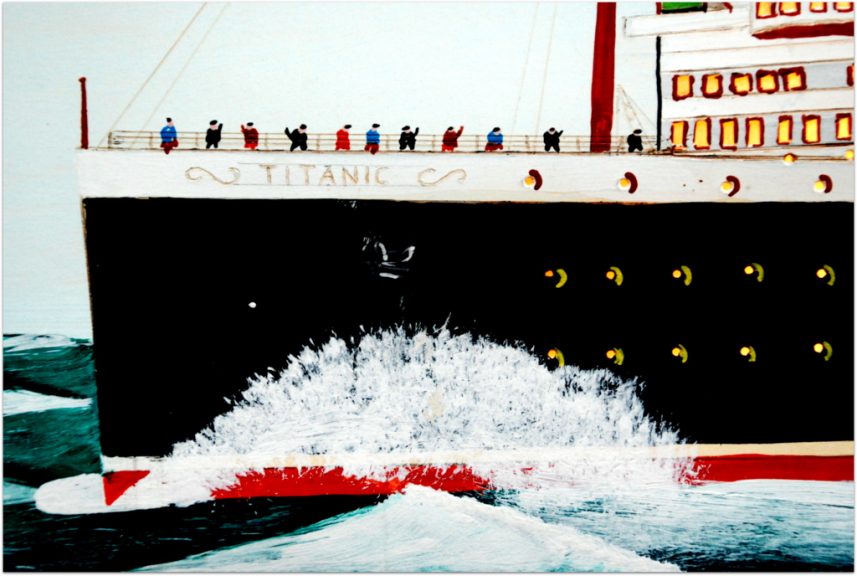 Recently I was at an event in town and someone I don’t know well introduced me to his friend. He thought for a moment about how to describe me, and then brightened and said “Stephen appears to be the only person Tim Bousquet actually likes.”

This was clearly not true, because all month Tim has been telling readers of his online news site, Halifax Examiner, how much he appreciates the little group of reporters and columnists who produce some of his content. His love-fest is part of an Examiner subscription drive. You should consider signing up, like I did in August 2014, just weeks after publication began. Examiner offers a daily dose of “independent, adversarial news. . .  devoted to holding the powerful accountable.” Kinda what we all need these days, don’t you think?

Well, do you love me?

I’m grateful for the generous boost Tim gives my blog (which resides on the also lovely Halifax Bloggers) by linking to just about every post I write. But does he really like me? This was answered with a quick Twitter search. In 2015, I believe he was (again) being accused of not liking anyone and pulled me out (Cove17) as the exception that proves the rule.

I’ve only ever met Tim a couple of times in real life and he has constructed a pretend image of me based on my blogs. My posts sometimes include stuff from around the house (why wouldn’t I save my smallpox vaccination certificate from 1952 or candy wrappers from the 1970s). Tim has embraced a fantasy that these doo-das reside in a “Raiders of the Lost Ark warehouse that Stephen Archibald calls home”. 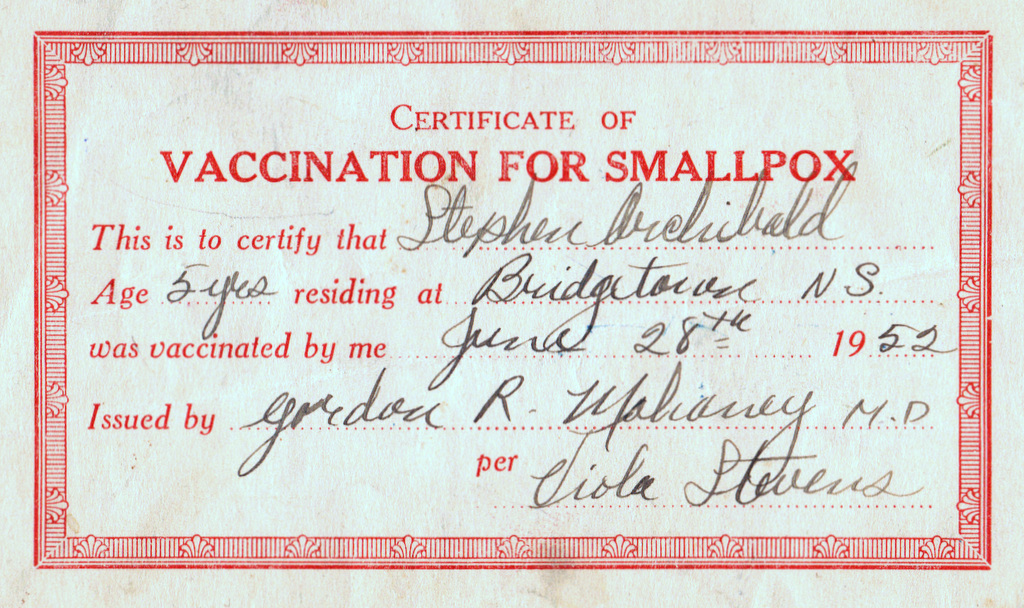 This narrative has caught people’s imagination, and regularly I’m asked about that fictitious warehouse.

“Is there anything Archibald doesn’t have in his house? I’m imagining a giant gothic structure on a hill, each room filled to the rafters with boxes, knick-knacks, photo albums and newspaper clippings, a hoarder’s paradise.”

Not everything I post is to his liking, certain concrete buildings, for example.

“Stephen Archibald walks around downtown and finds beauty in a bunch of stuff I find extremely ugly. Maybe I’m just in a mood this morning, but come on: the Law Court Building? The sooner that sucker is blown to smithereens, the better.”

I usually finish a blog late at night and will send Tim a link to show it exists. Amazingly, he reads the blog sometime before Examiner appears, and often selects a few of my words as an introduction. He actually reads the whole post, because often he mentions things buried in my postscripts. (I’m not a good proofreader, and my double spaces spread through the text drive him a little batty).

To put together this post I went through back issues of Examiner and rediscovered how consistently generous Tim has been to me. If you want to have some fun here are links to a couple of times Tim has used one of my blogs to tell his own story.

“Four thousand years from now some alien civilization happens upon our burned out planet and wonders who we were, they’ll know to visit Archibald’s house, the Earth equivalent of the Phoenix Nebula Vault — the repository of all human knowledge.”

Once Tim quantified what I was worth to him.

I was travelling and had not posted a blog for several weeks, and then came home with pneumonia that laid me low for even longer. It’s nice to know you’re missed.