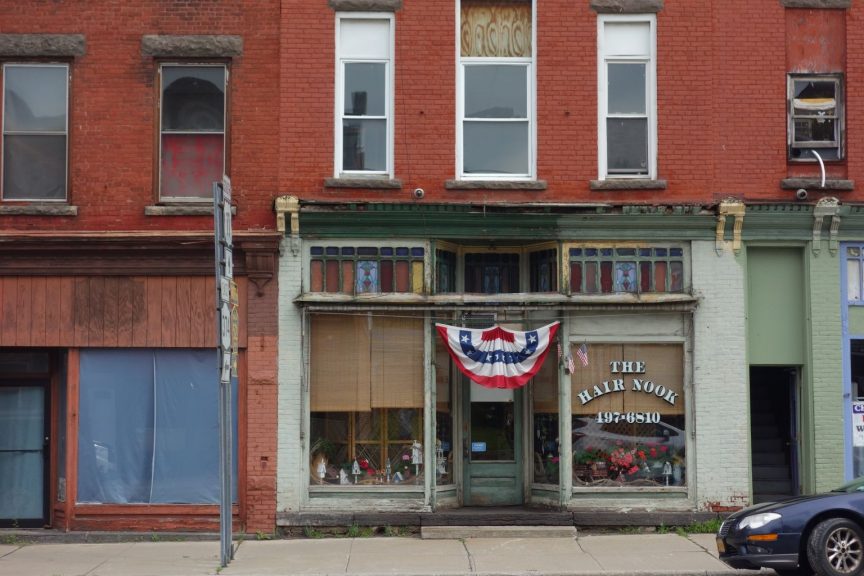 We did a road trip earlier in the summer to visit Sheila’s family in rural southwest Quebec. Coming and going was not a straight line (it took two days to get out of Nova Scotia, for example). You’ll not be surprised to hear that what I notice while away is identical to what I notice around Nova Scotia. Here is a sample of architecture that caught my eye.

In Quebec City, the landscaping beside City Hall was contemporary yet respectful to the existing buildings. I’m fond of sprays of water shooting out of a terrace. And small children always seem to be providing additional animation. In Halifax, water jets would liven up the Grand Parade or the shameful parking lot beside Province House. 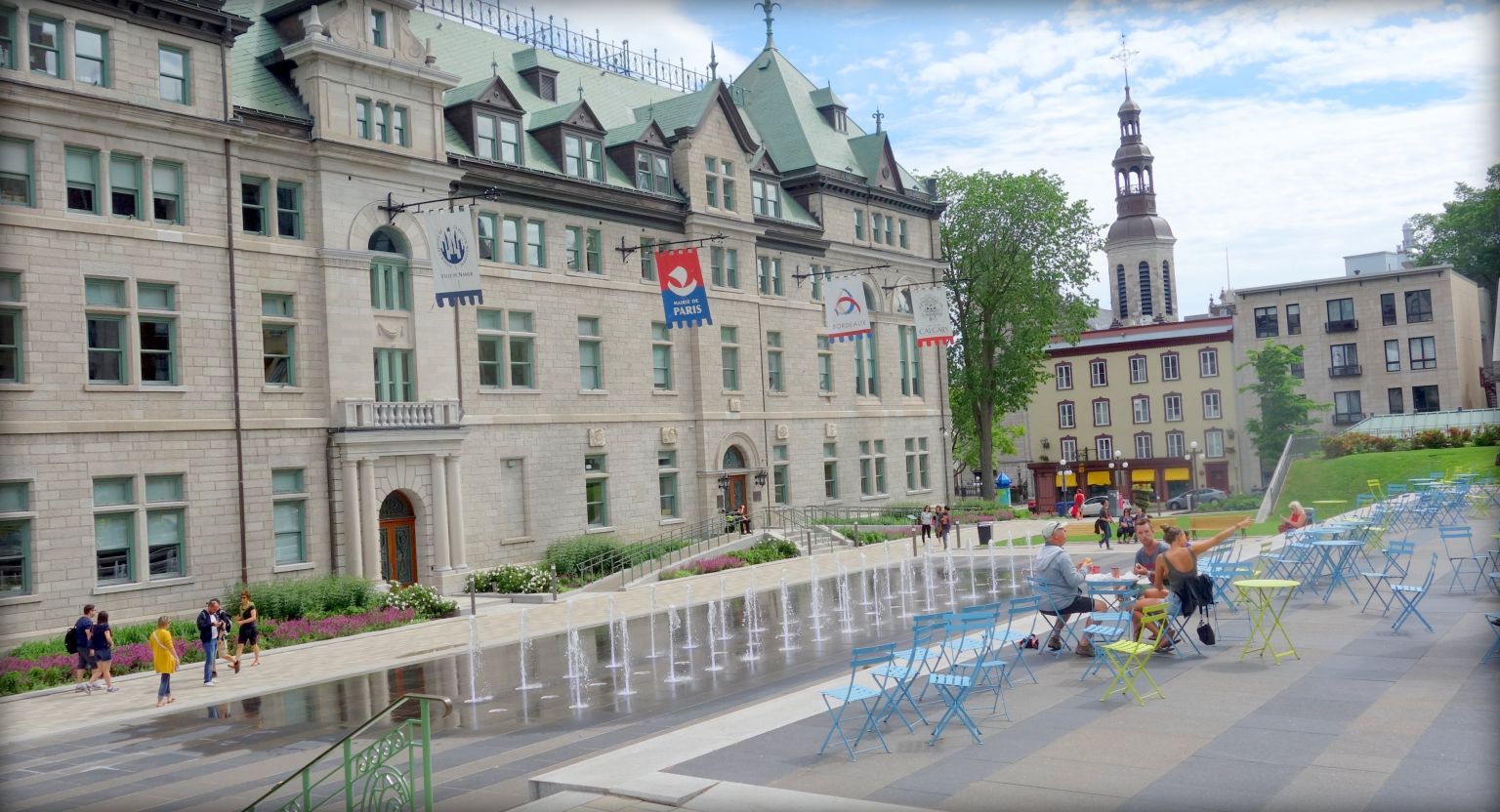 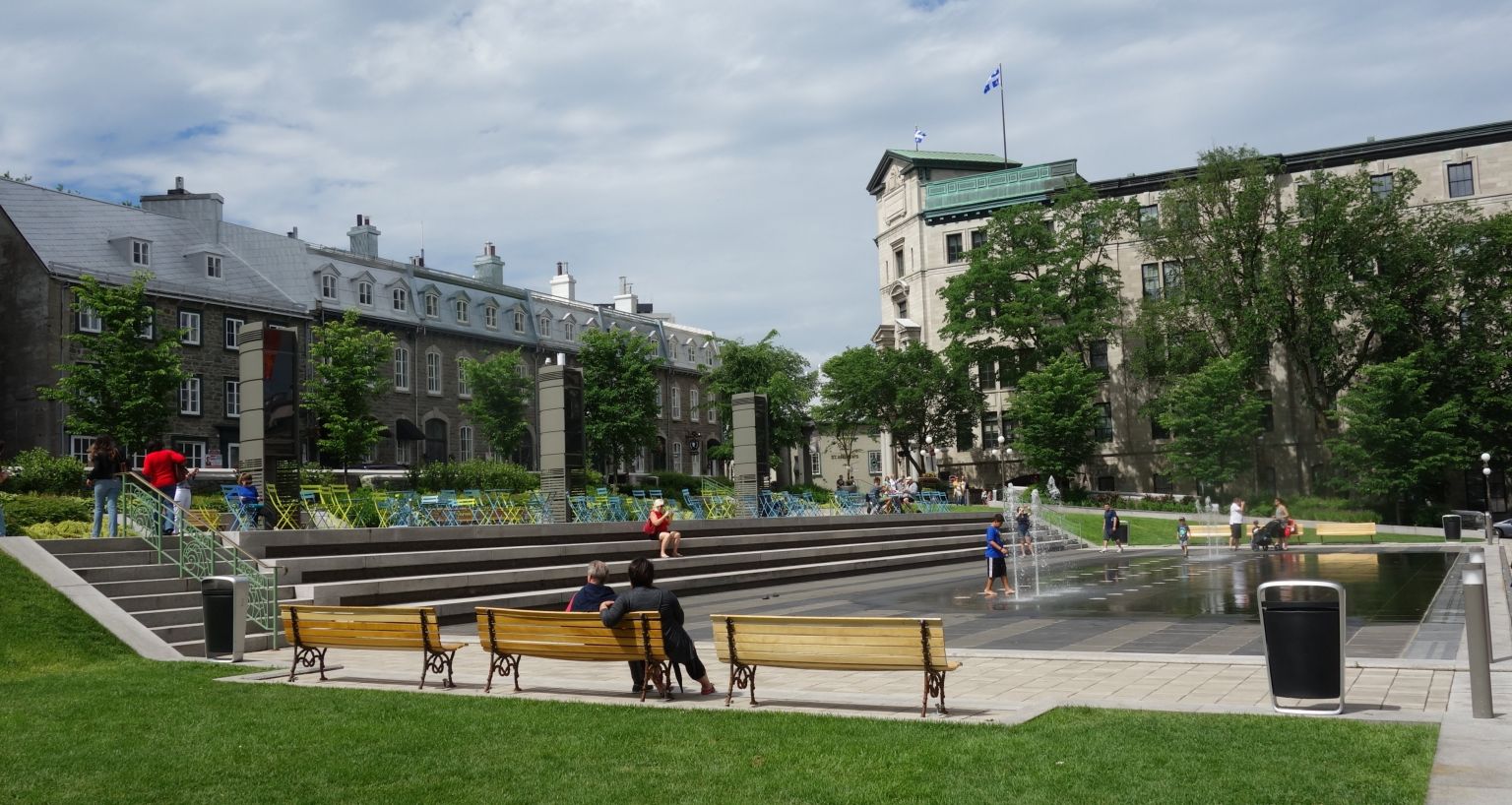 Also in Quebec City we spent much of a rainy afternoon in the Musée de la civilisation. Love a robust concrete staircase. 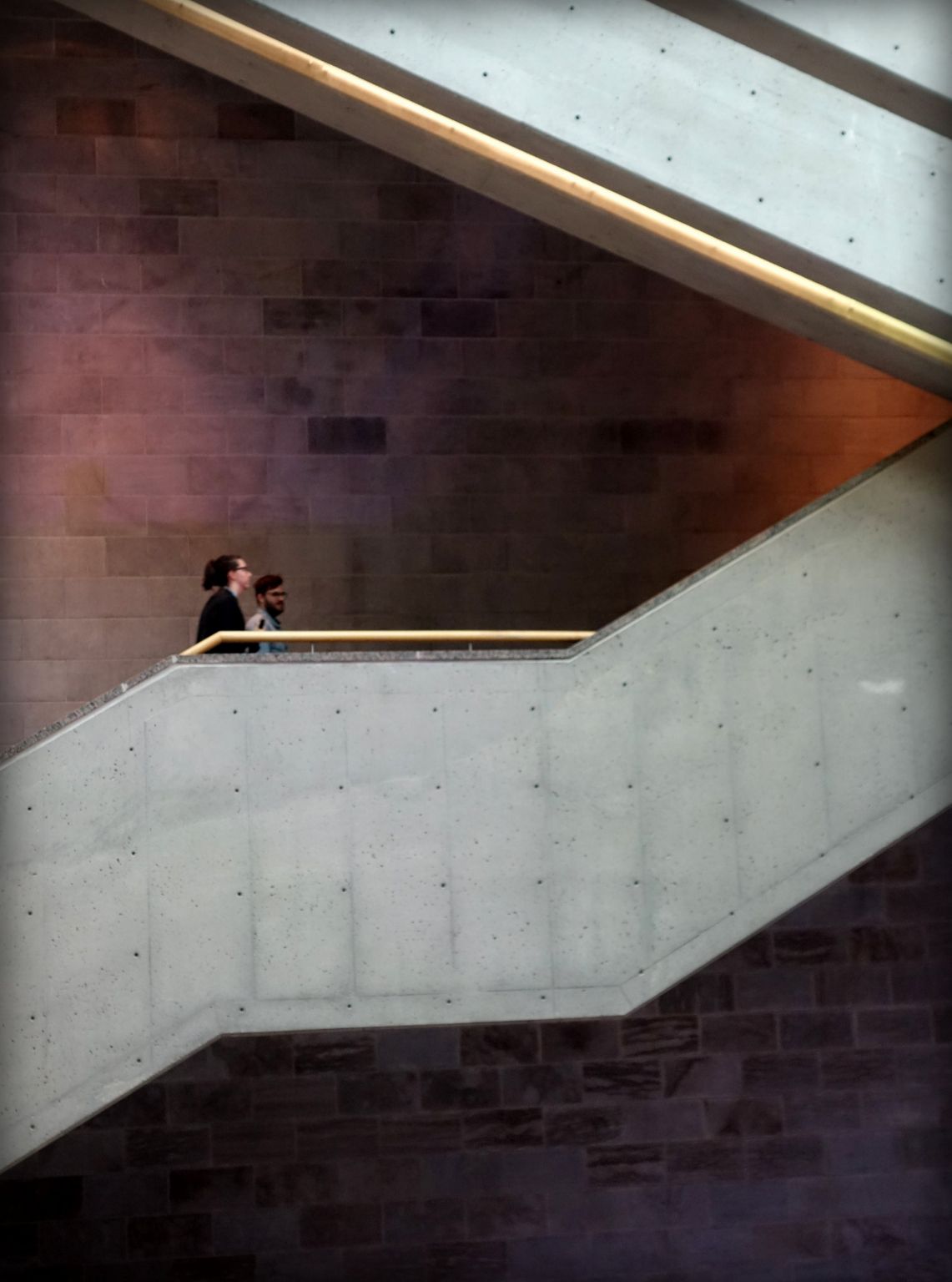 Speaking of concrete, in Ottawa  we  made a special point to visit the National Arts Centre, one of Canada’s Brutilist icons and a Centennial Project finished in the late 1960s. On the roof terrace a tower of the Chateau Laurier spoke. 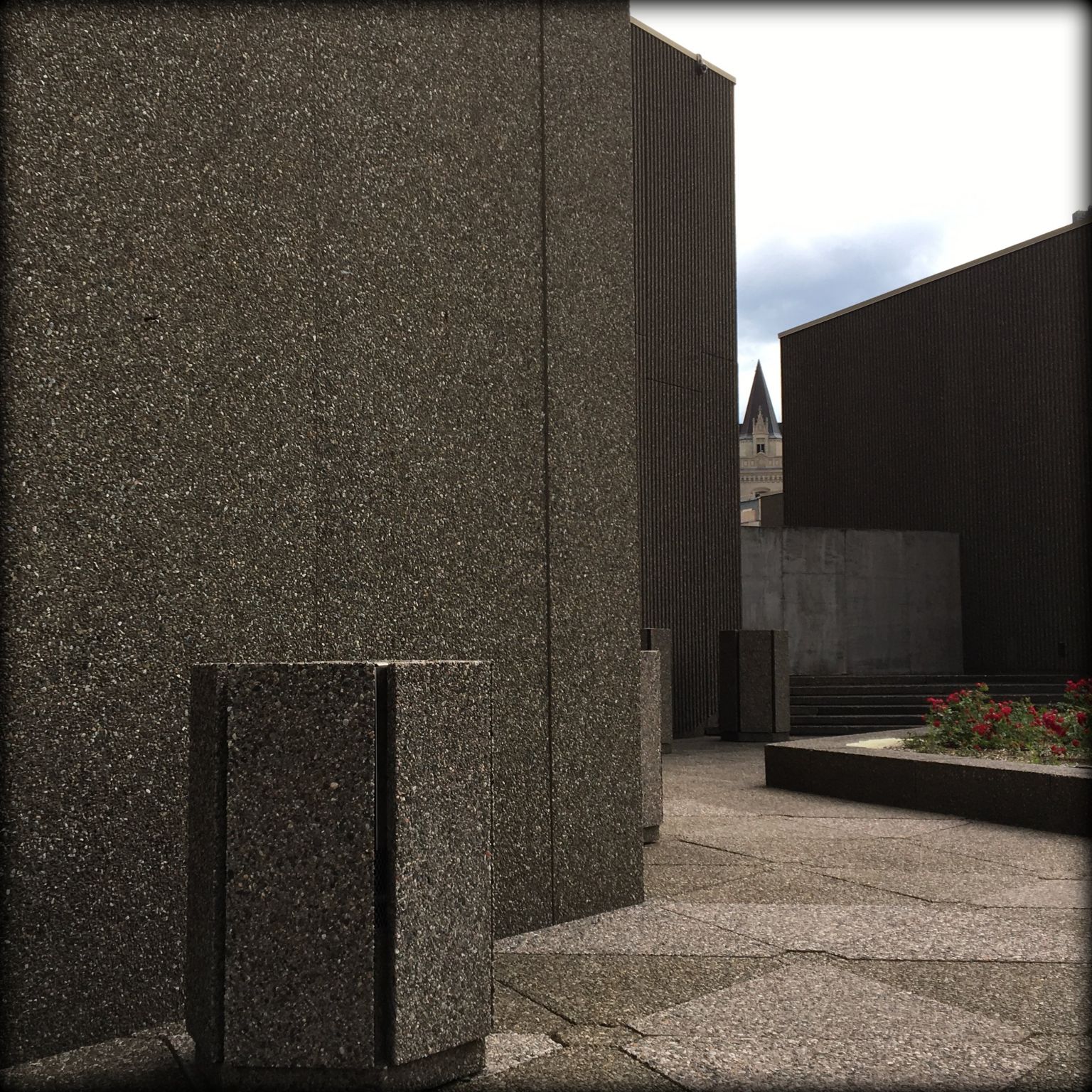 Inside the NAC, we asked a cleaner if it was OK to look at the largest auditorium. She exclaimed , “Of course! This is a free country, unlike where I come from.” (Cuba) 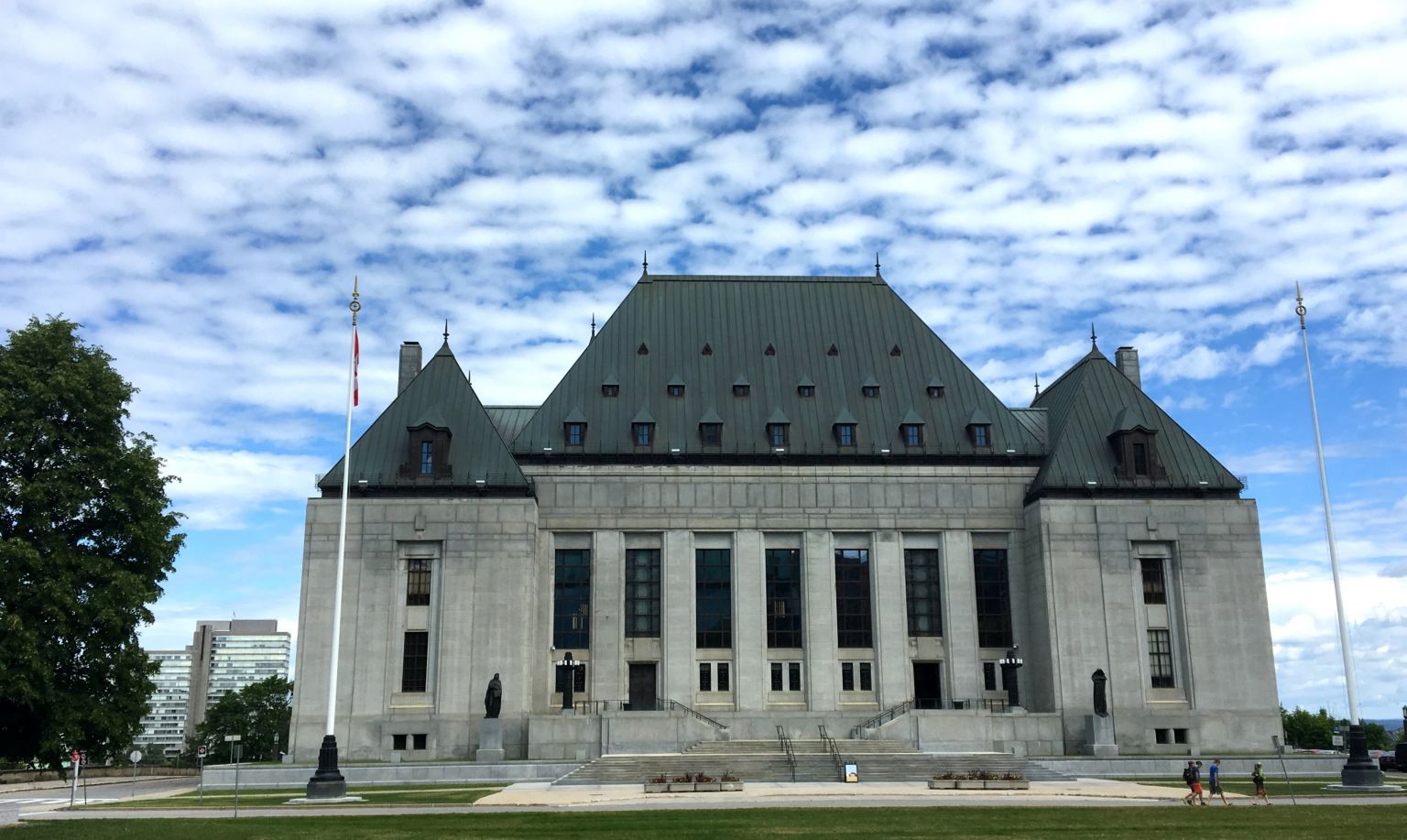 The National Gallery celebrating its view of Parliament Hill. 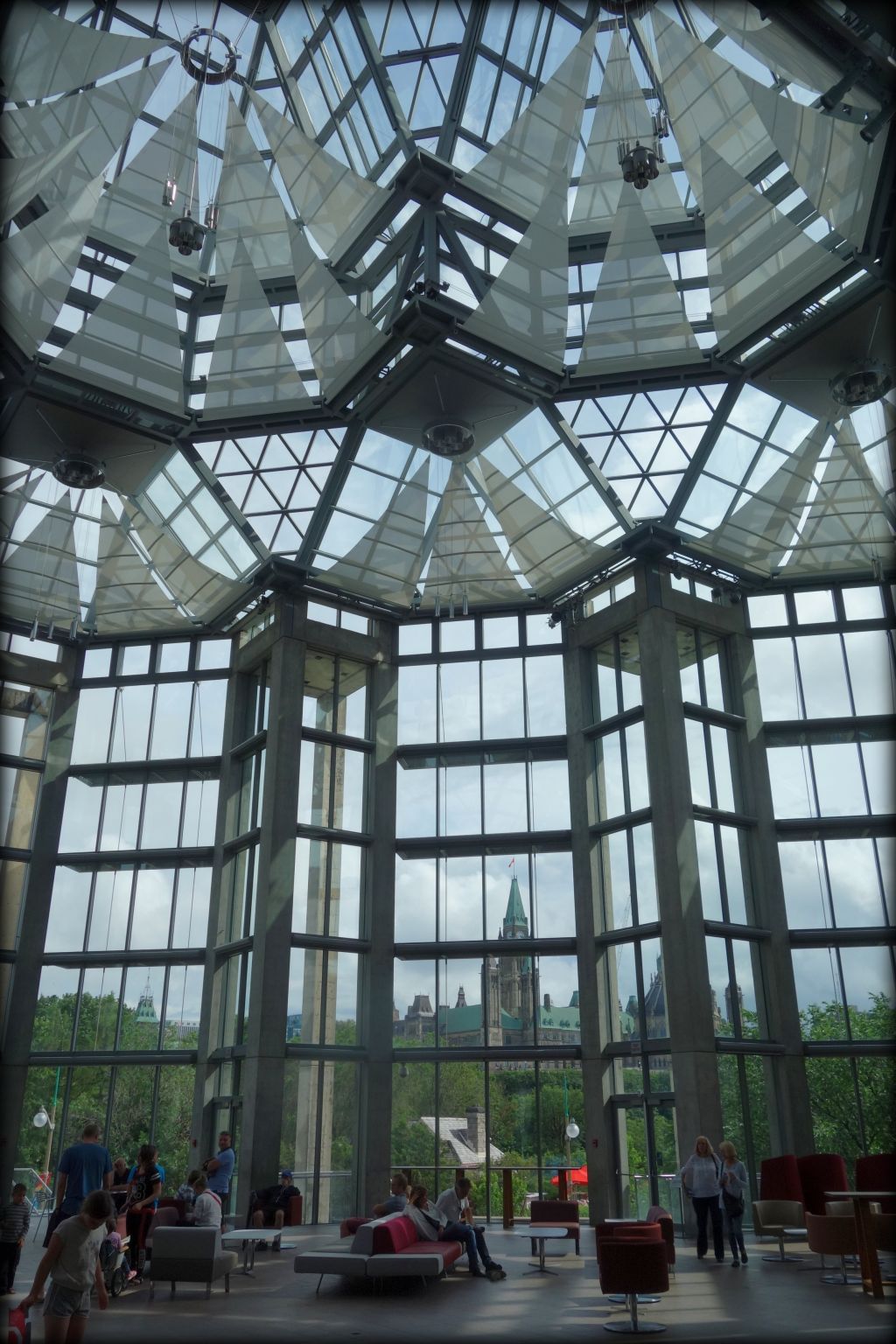 We just walked around the outside of the Museum of History. It felt appropriately timeless and human scaled. 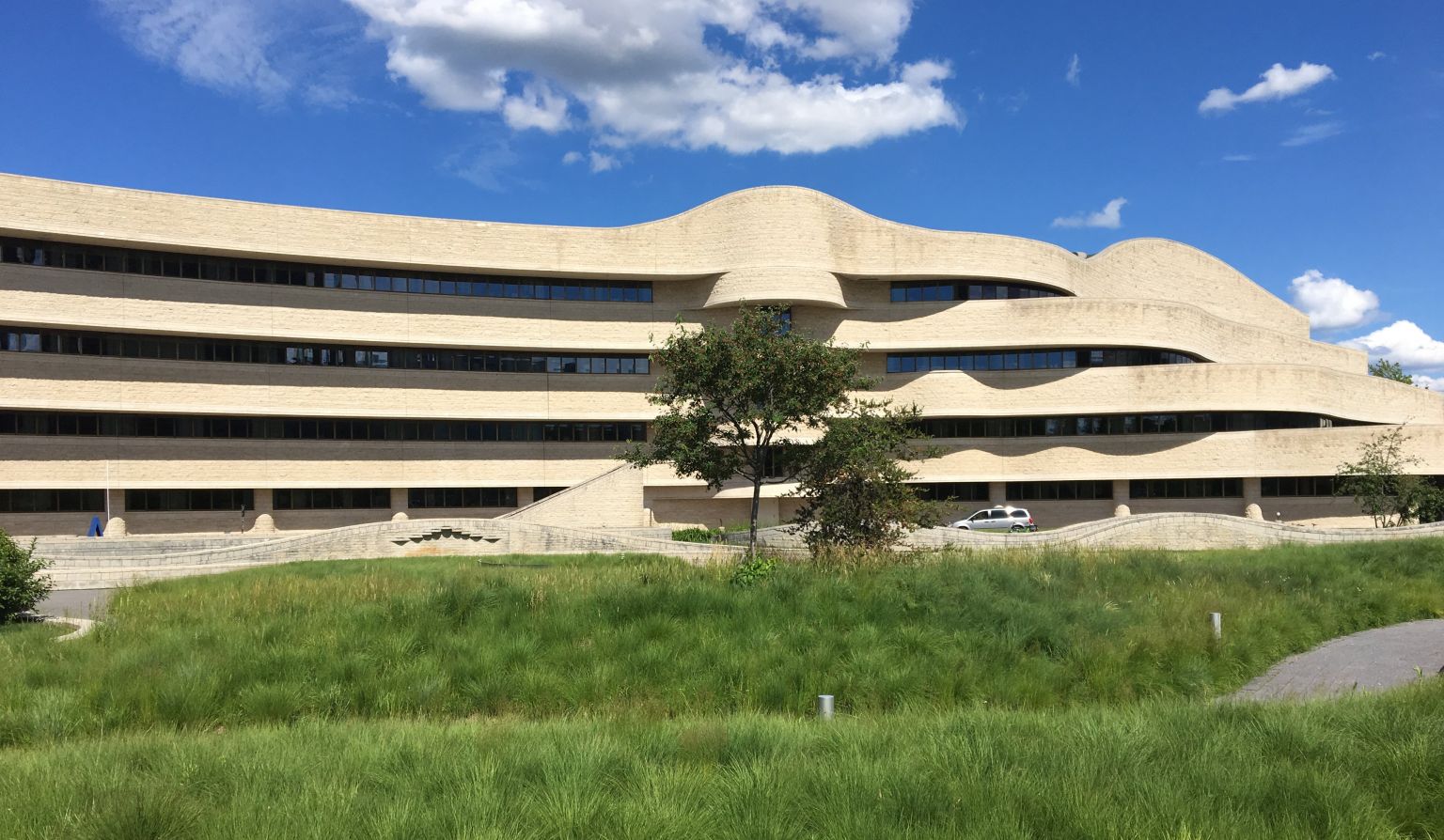 I don’t have much experience with small town Ontario so appreciated an expedition to Perth. Nothing could be prettier.

A fascinating discovery in Perth were glass-roofed structures beside a park.

Turns out that these were bits from a failed project to revitalize a section of Rideau Street in Ottawa. Much despised bus shelters in Ottawa became Perth’s Crystal Palace.  (See story here.) 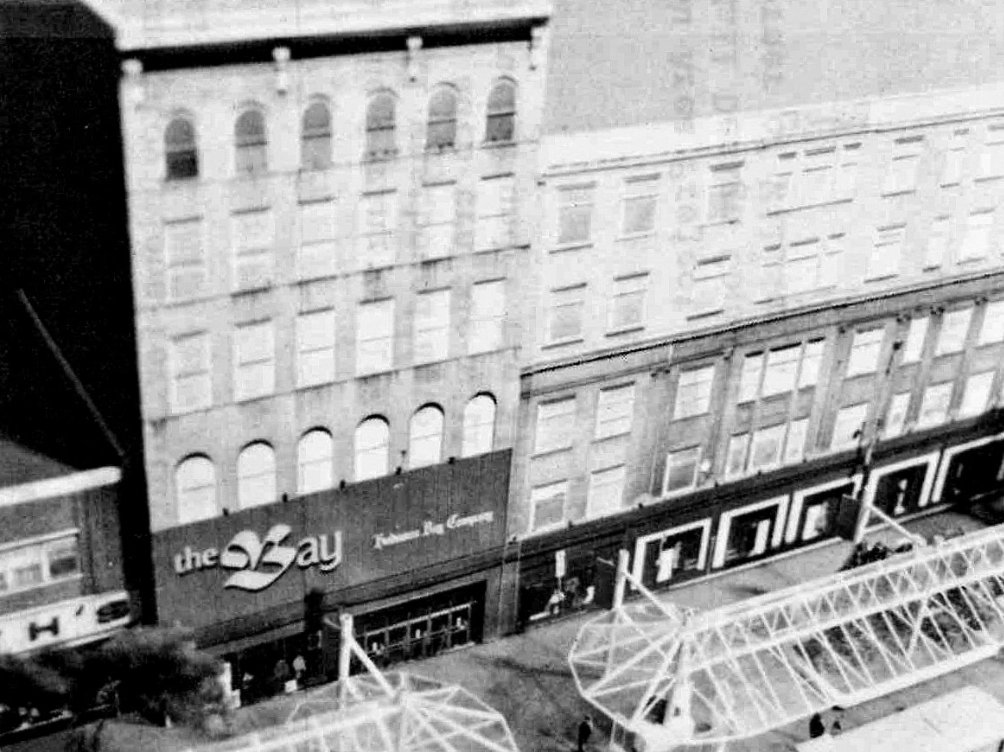 In contrast to Perth was Chateaugay, New York, just over the border from Sheila’s family farm in Quebec. Like many communities in this area of the state, the commercial district has some wonderful buildings that are generally under-utilized or empty. A whiff of melancholy in the air. 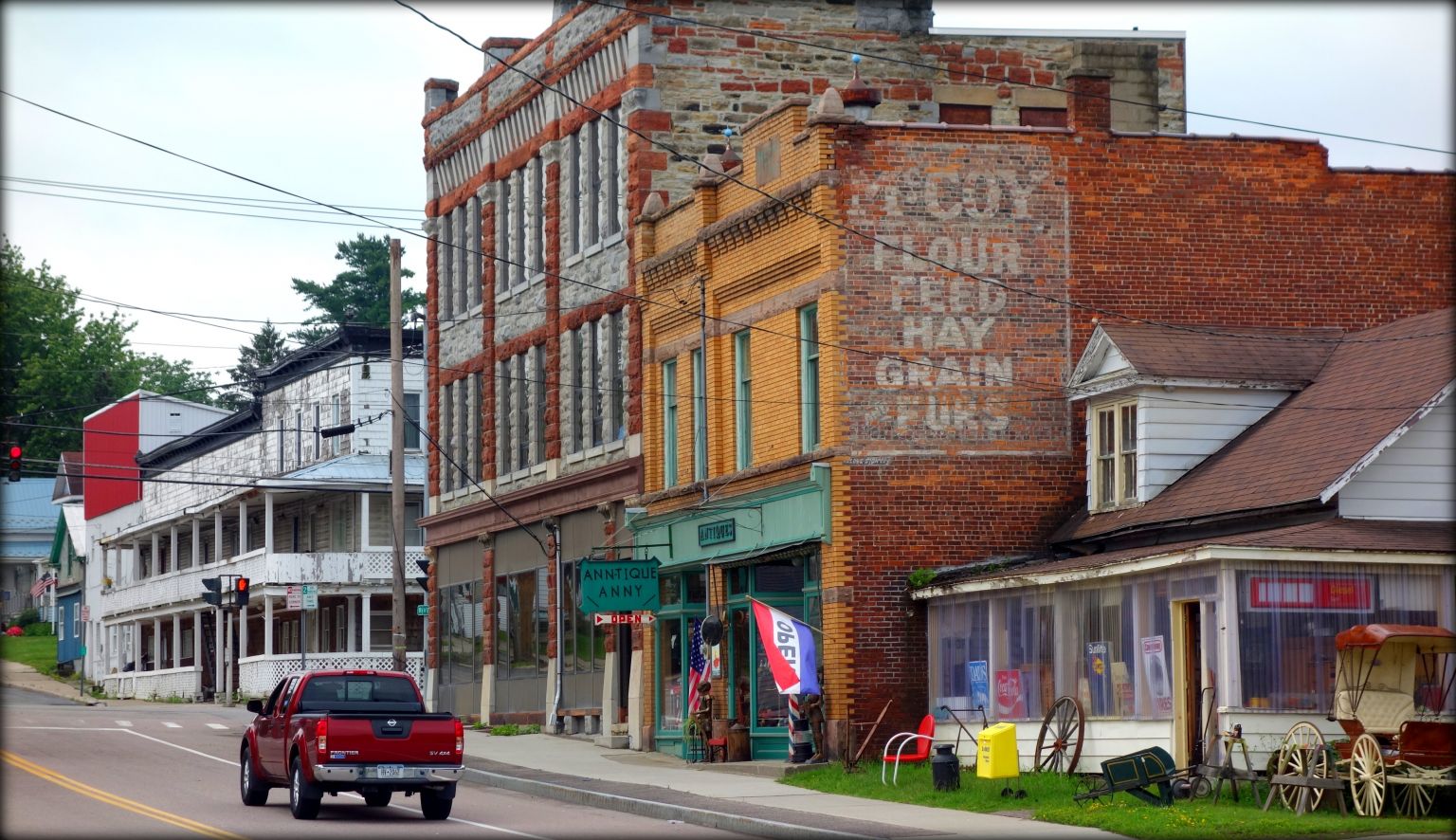 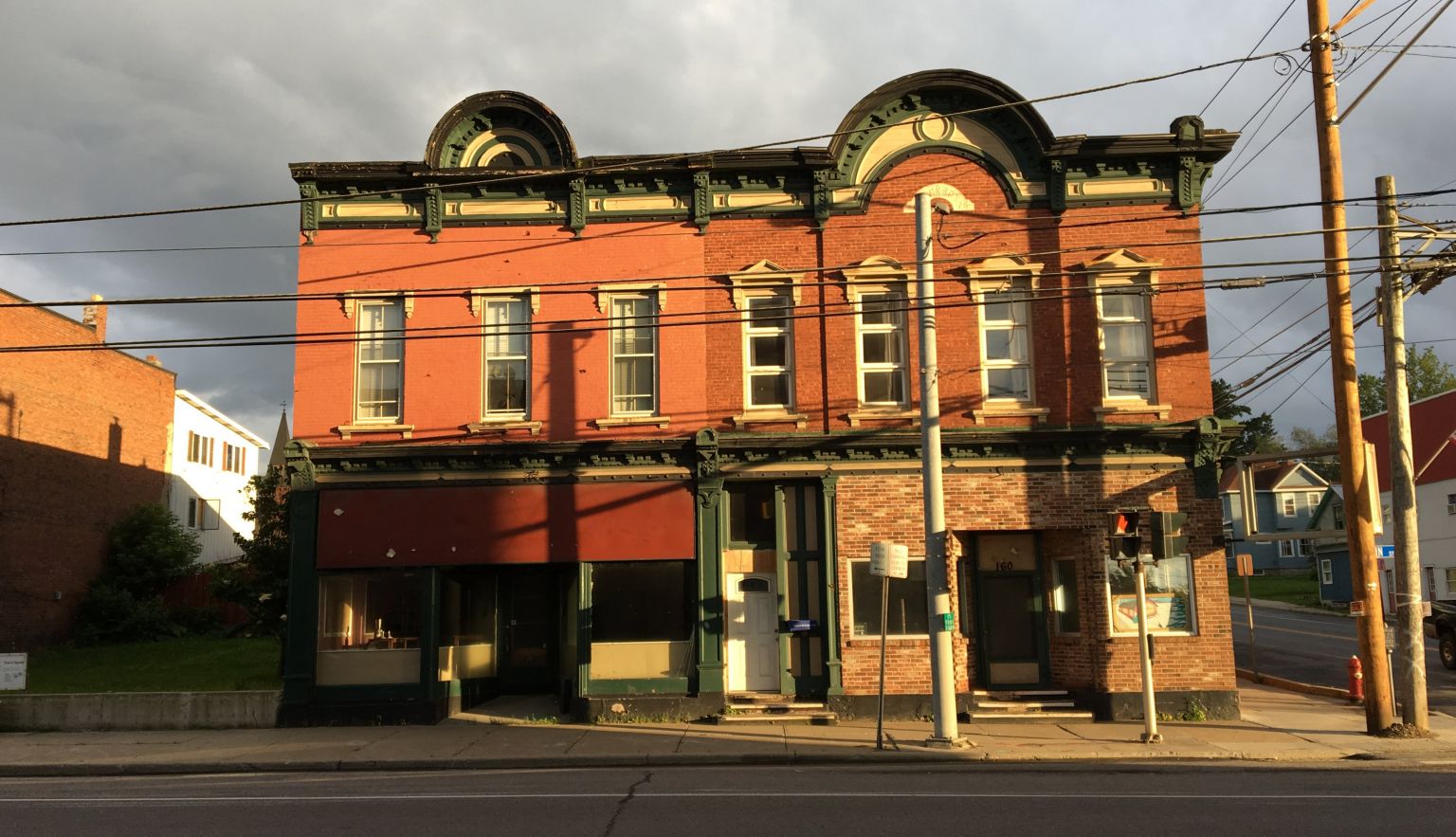 On the drive through New Hampshire, we stopped for a moment in Bethlehem to admire the 1880s Arts and Crafts style barn on The Rocks Estate, now North Country Conservation & Education Center. Don’t see much of this selfconsciously picturesque use of stone in Nova Scotia. Not for lack of stone. 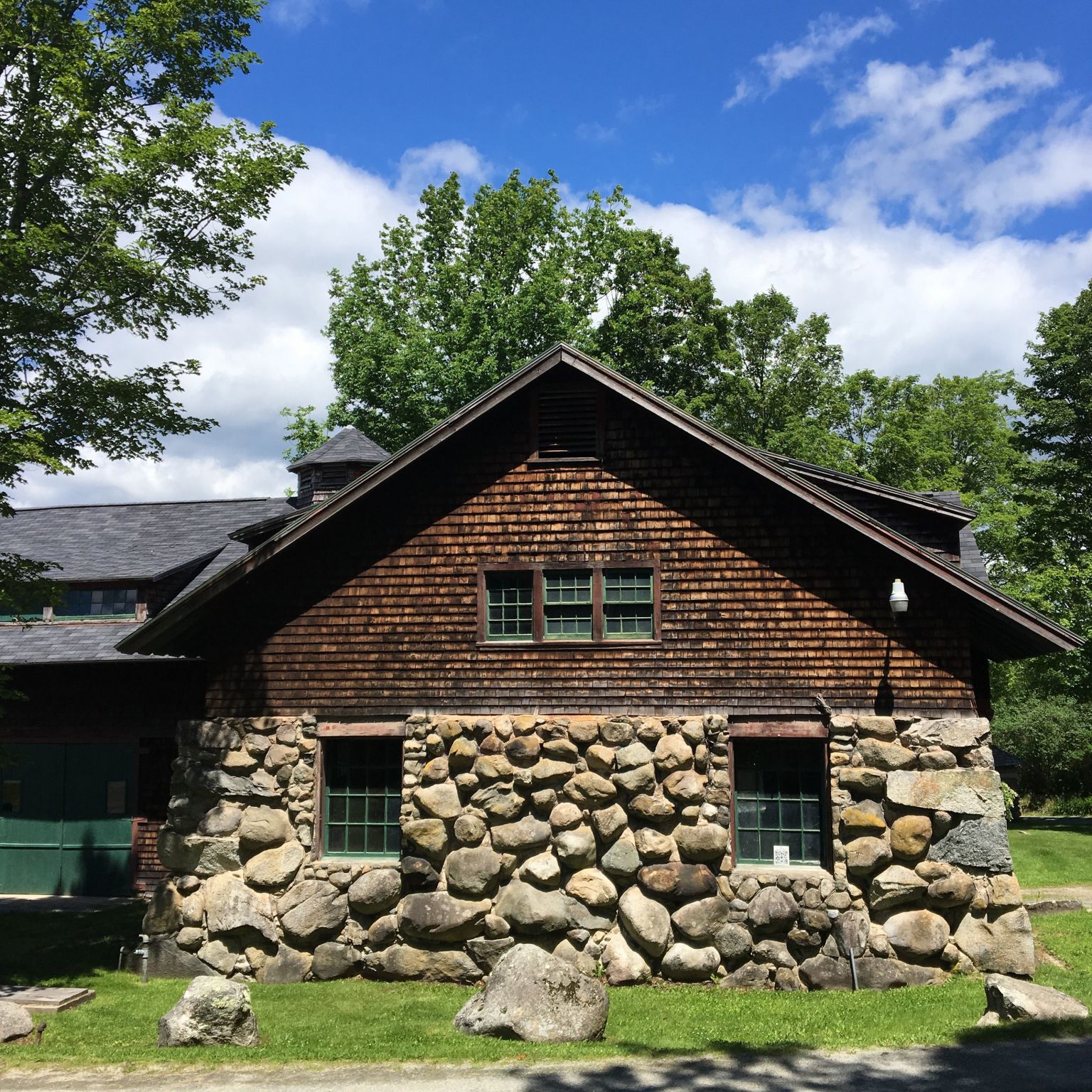 Portland Maine is a convenient place to spend the night, sample good food and marvel at the well restored and maintained heritage buildings. It appears that reinventing your city doesn’t necessarily mean tearing down all the old buildings to put up mediocre apartments. 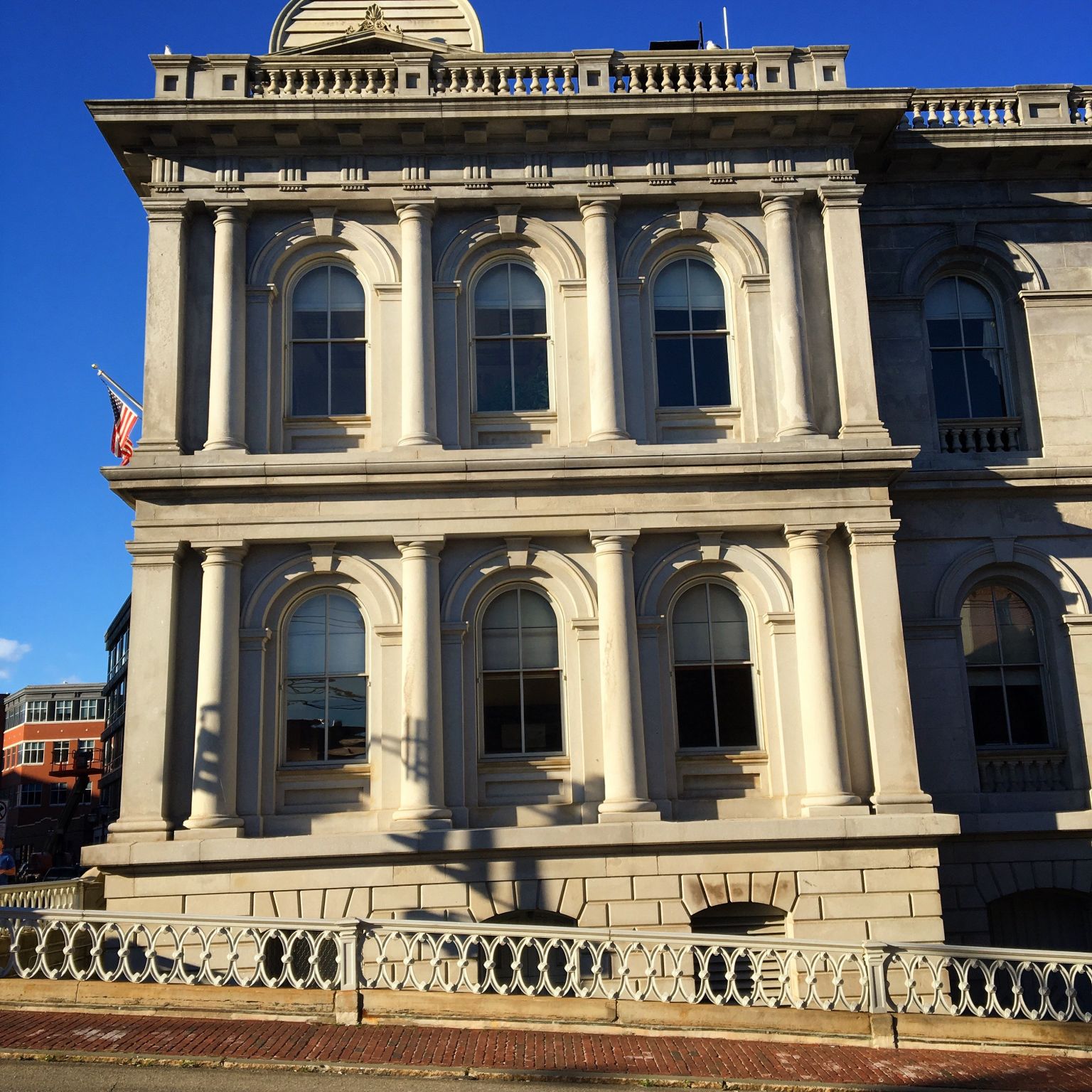 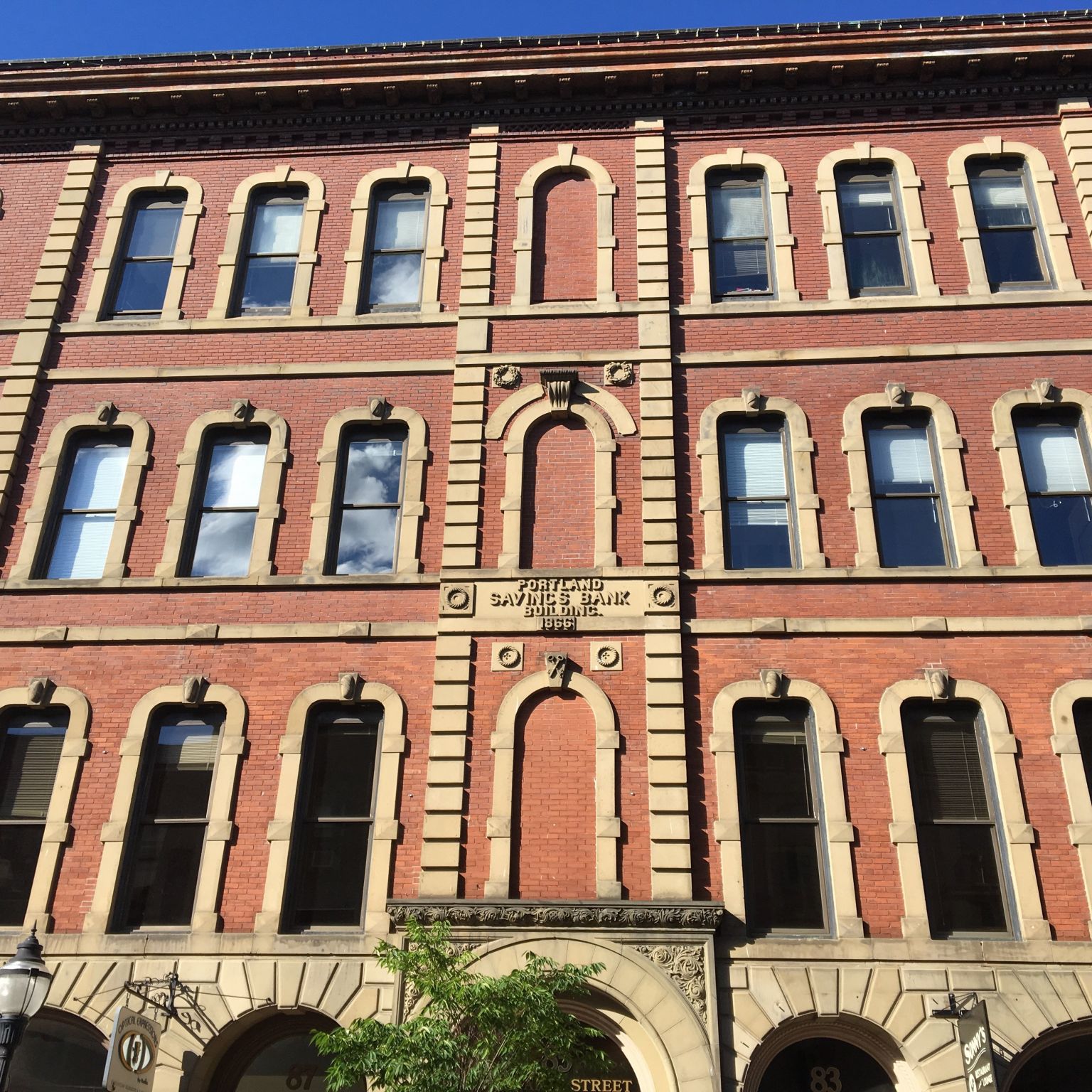 And on the long drive back we often pause at the tourist bureau outside Saint John for a restroom break and a driver change. The early ’70s(?) pavilion has aged comfortably and is a worthy addition to a striking landscape.

And what was the most surprising bit of architecture we saw? That was at the beginning of the trip in Sackville, New Brunswick, where we visited several private gardens. Attached to an Italianate-style, 19th-century house was this pod: a second story “outhouse.” Didn’t catch on. 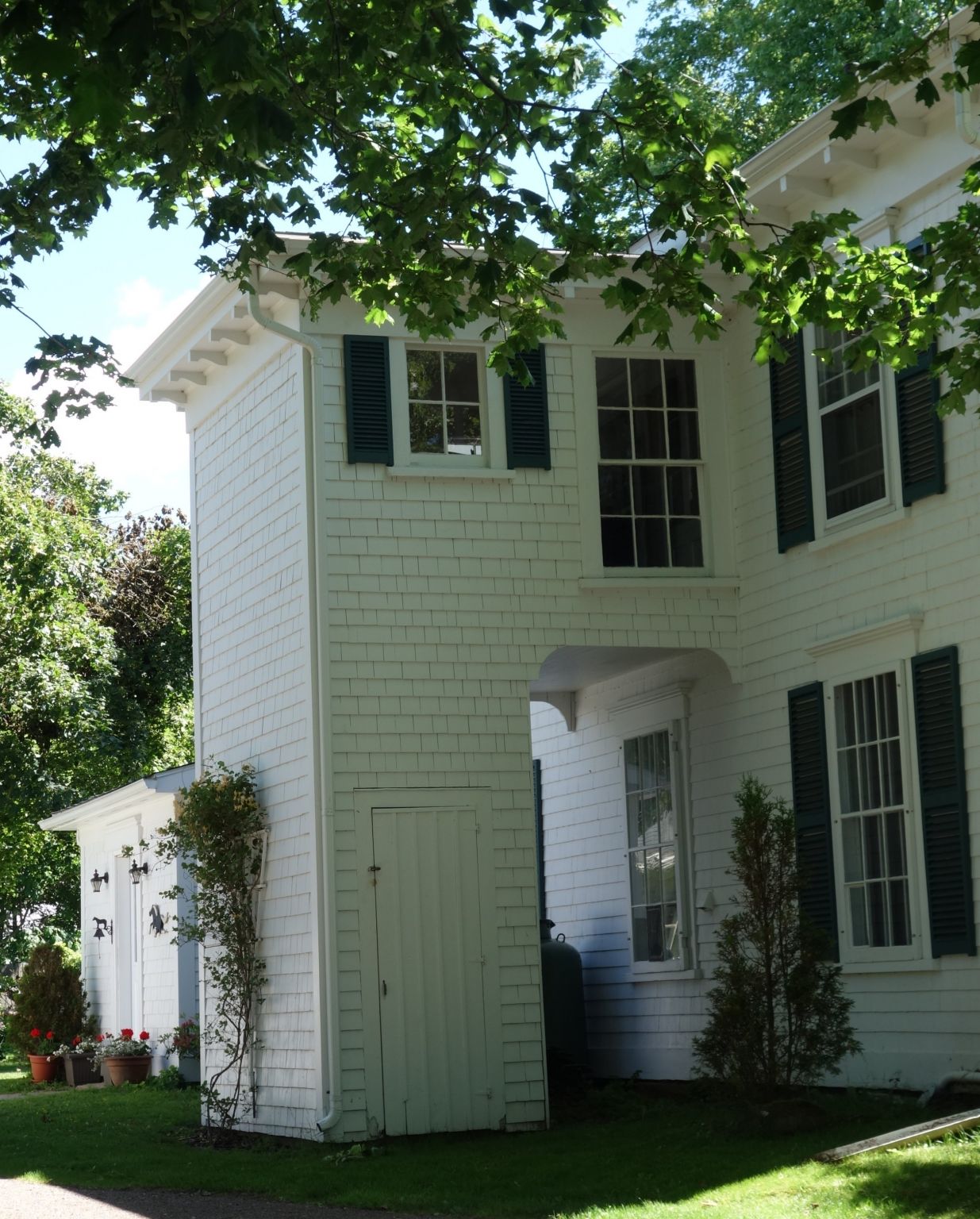