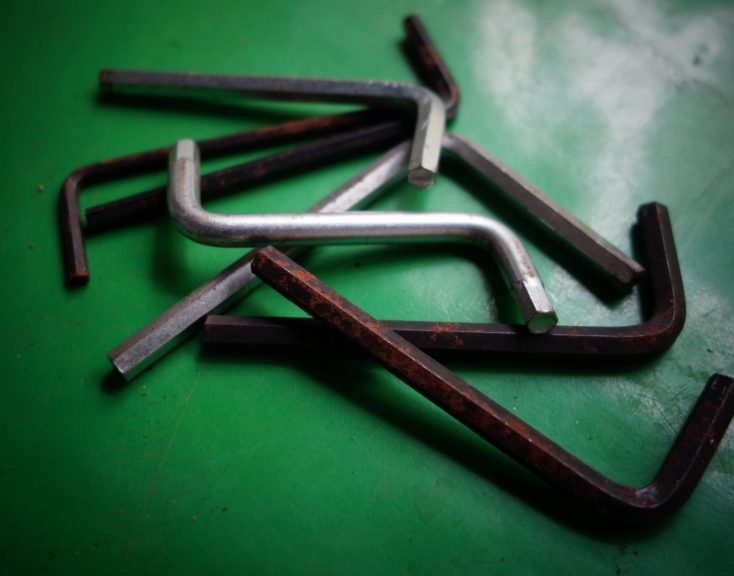 A monster IKEA is opening in Dartmouth Crossing next month. Here are a few things you need to know:

They broke our hearts

IKEA opened their first store in North America in Burnside in 1975. They became a big part of our material and aesthetic lives, and then about 12 years later pulled a “it’s not you, it’s me” break up. My memory is, IKEA said the shop was doing just fine but the company only wanted to operate stores that were much larger, and we didn’t have the population to support one. Bye, bye.

You know Halifax. We love to be first and are quick to take insult. So 30 years later, my generation and demographic have never forgotten nor totally forgiven.

IKEA arrived when we Boomers were beginning to settle into long-term homes, and the store offered  an aspirational style of life at a price we could just afford.

The IKEA had a huge stock but everything matched, or so we believed. In the early ’80s, Sheila and I wanted to modernize the Victorian cottage I’d inherited in Bridgetown. Once, on the way out of town, we quickly picked up the bench, table, place mats, plates, and napkins at IKEA. 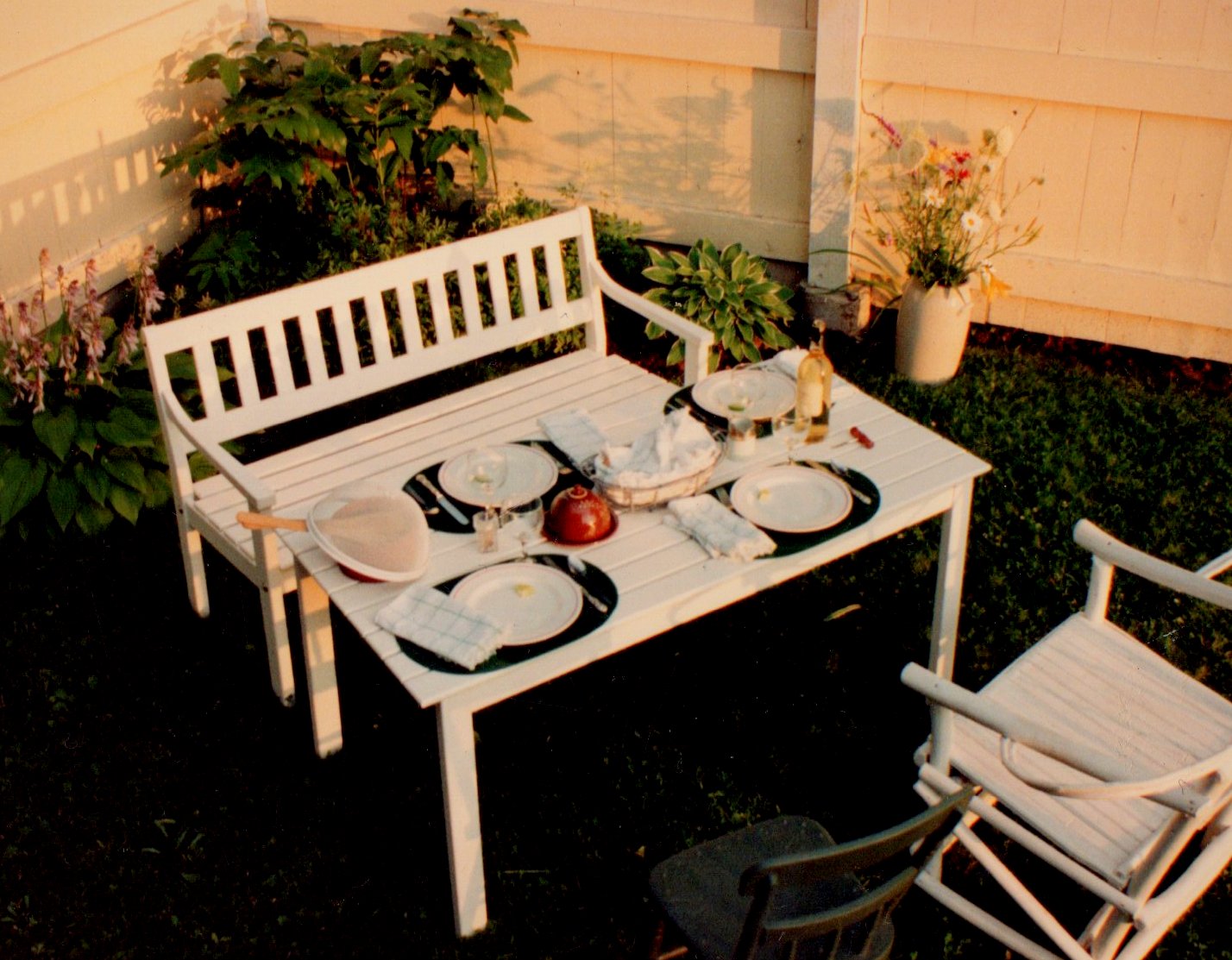 c1986 Add an old butter churn full of flowers and a rustic chair to the IKEA collection. Bliss.

Only the strong survive

Most of the furniture we bought is long gone. The pieces were not engineered to be handed down to future generations. But IKEA taught us the pleasures of storage systems: standing file boxes; modular cardboard storage boxes; and sweet little drawers (perfect for boxes of staples). Some of these are still around 30 years later. 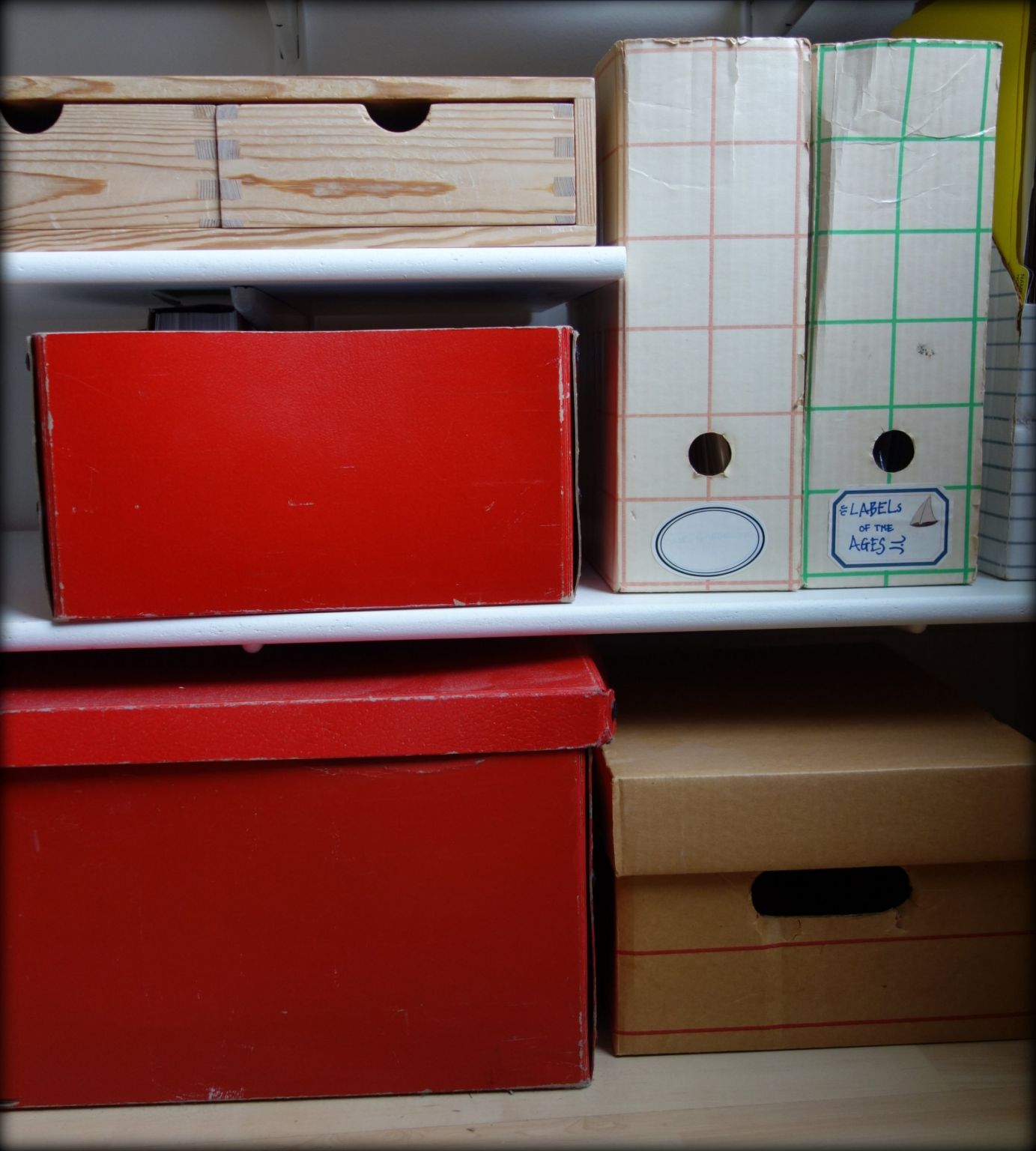 We lived in a Victorian house without closets, so IKEA’s storage cabinets were perfect for clothes. When we moved to a modern house, they were used to store our famous reserve collections. 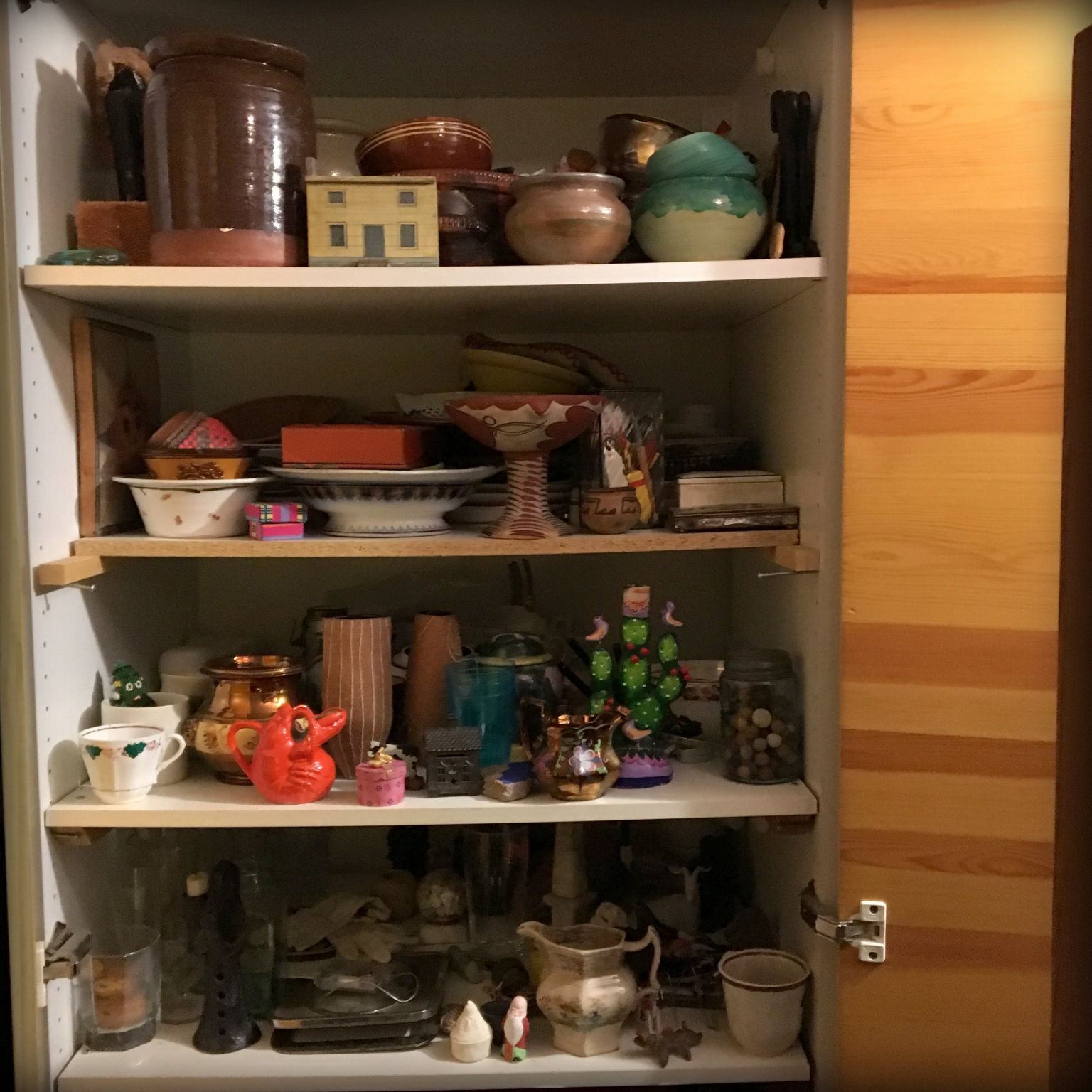 Open IKEA shelves are perfect for preserves (time to make some more pickles). 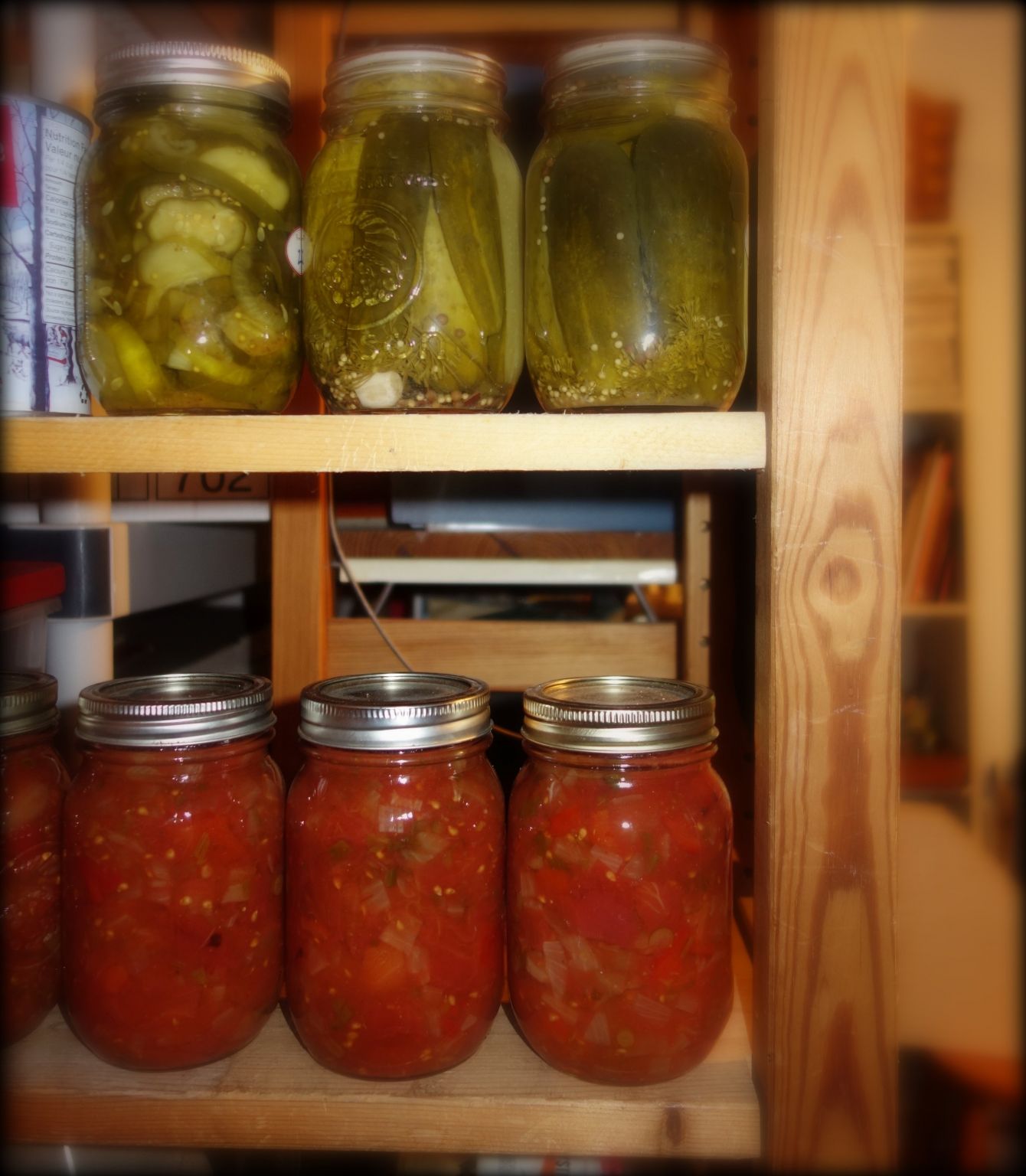 Studies have shown that people “place a disproportionately high value on products they partially created”. This is called the IKEA Effect. If you succeed in assembling your IKEA bookcase or bed, you may value it more than if it had arrived complete. And you will expect others to also recognize the value.

I don’t suffer from the IKEA Effect, but I do have many, many Allen keys. 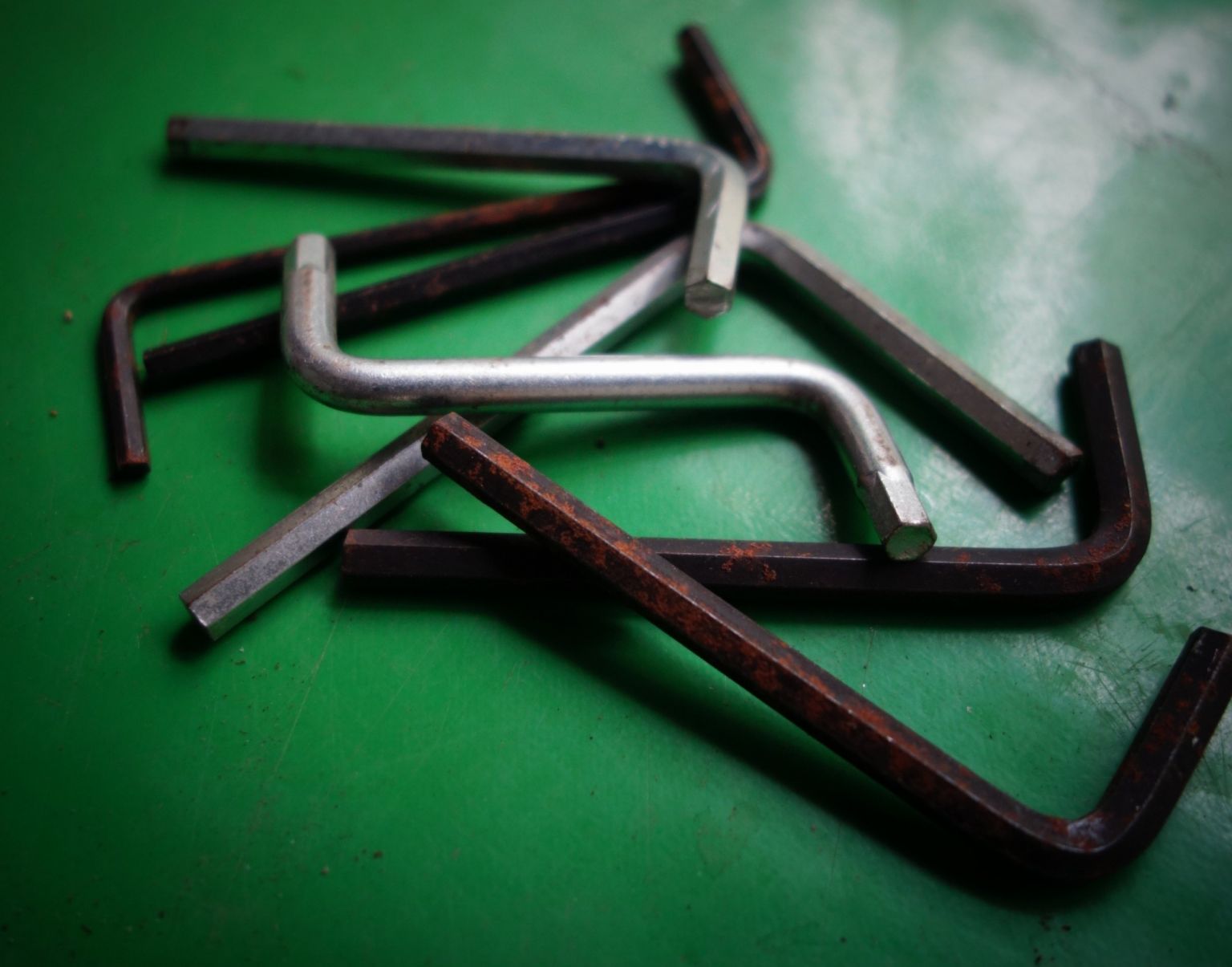 When the new IKEA opens don’t expect us to dash over immediately, partly because we are mildly offended by Dartmouth Crossing, and partly because a broken heart never completely mends. I’ll be interested to see if the IKEA communications crew acknowledge our breakup in the 1980s. 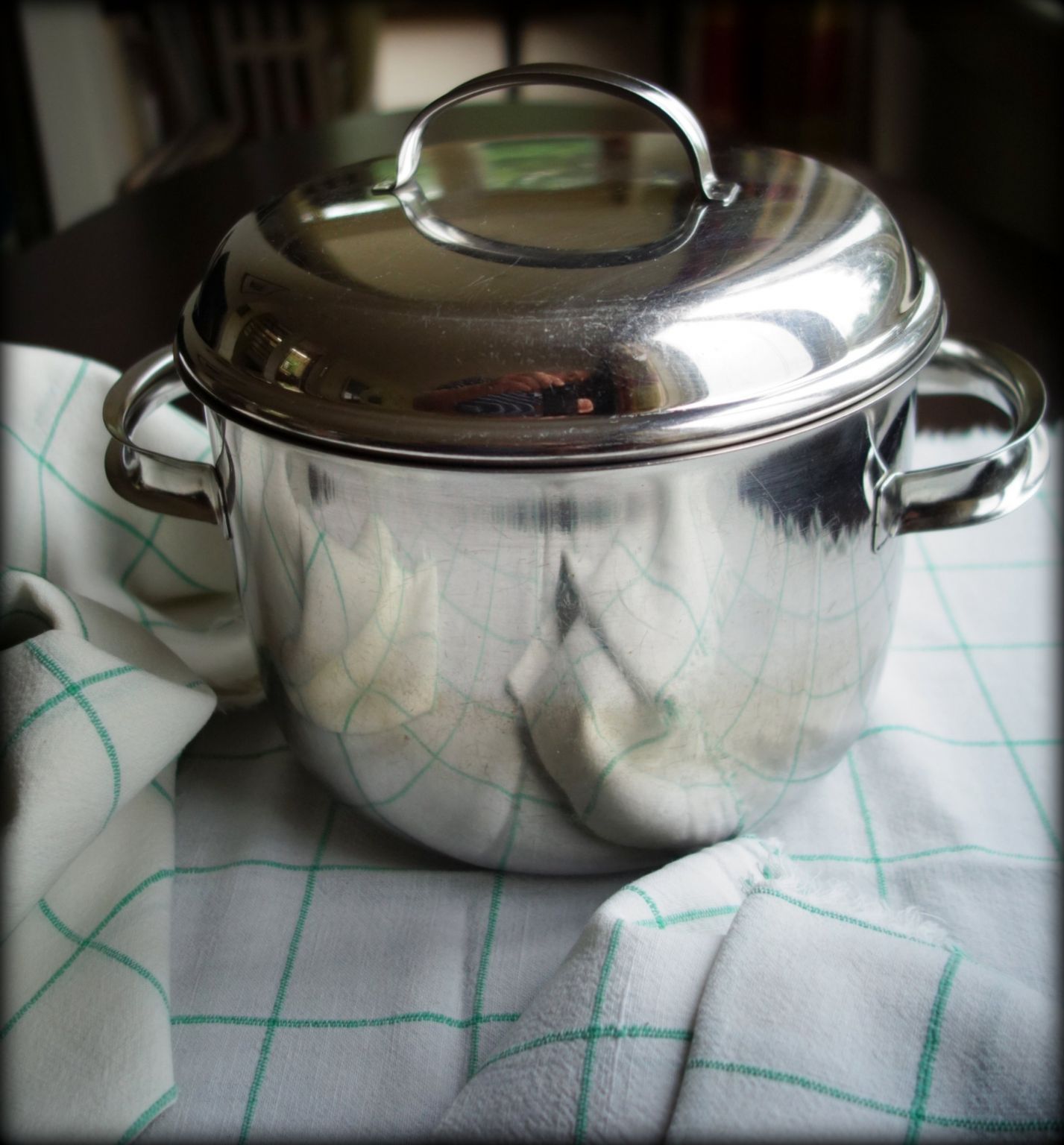 The saucepan is sitting on the napkins seen in the cottage supper picture, above. 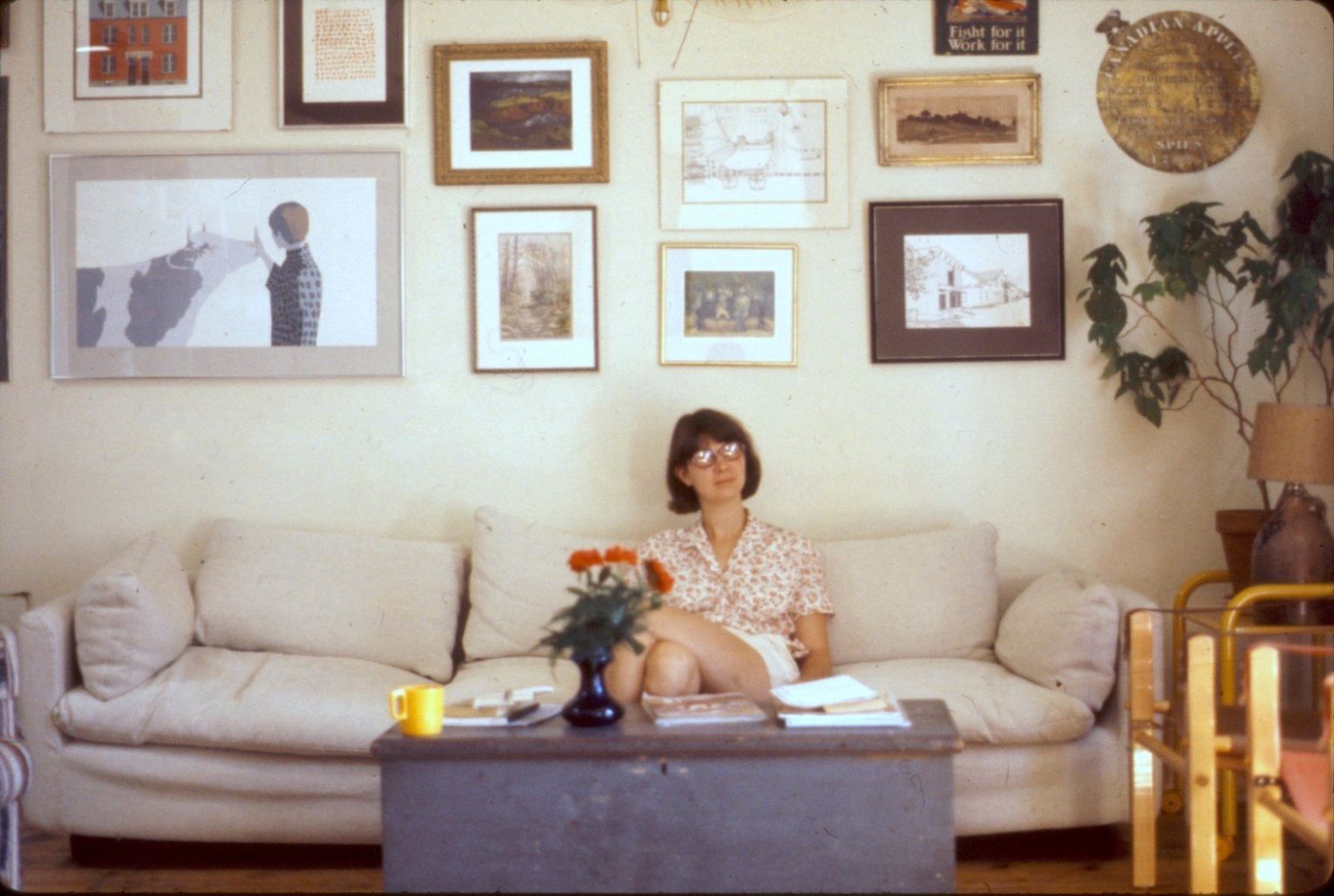 The Danish designed Safari Chairs and yellow table to the right came from one of the small design stores that opened in Halifax in the early 1970s. Below is one of them, Introduction Design, that was located in the space now occupied by Black Market on Grafton Street (lower picture). 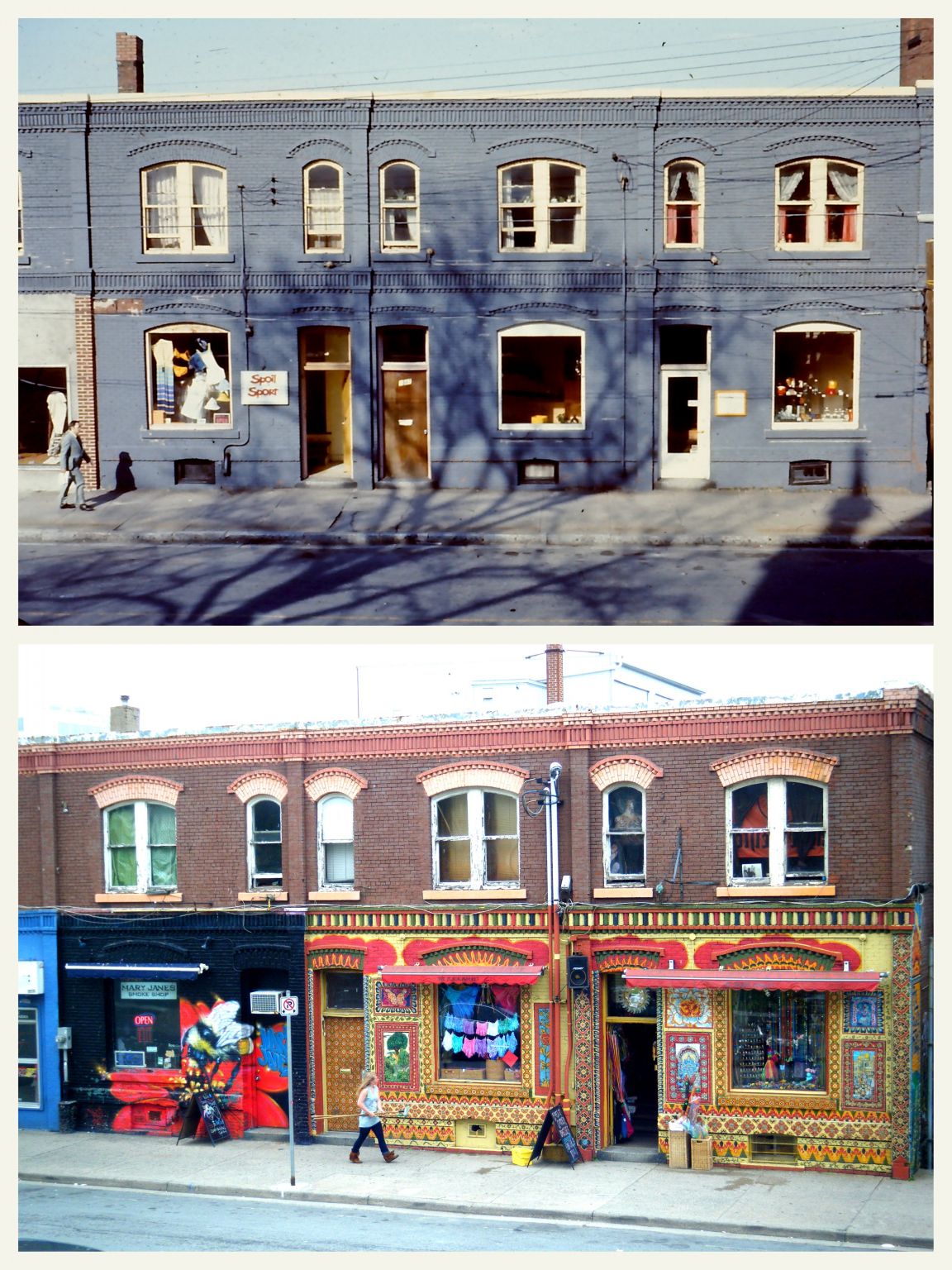