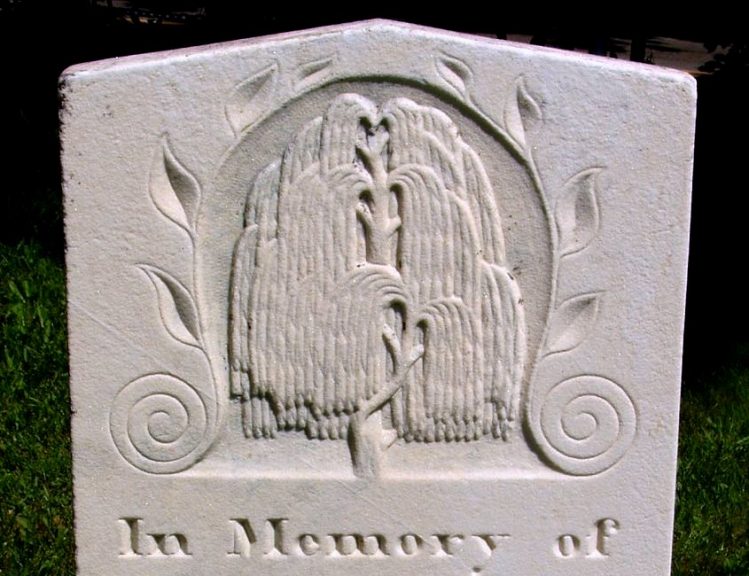 Here’s something that gives me a great deal of joy, I wonder if you will be equally thrilled: willow designs on nineteenth-century gravestones.

Weeping willows appear in many variations and often have an elegance and vigour that feels fresh and modern. A couple of great examples to get you started. 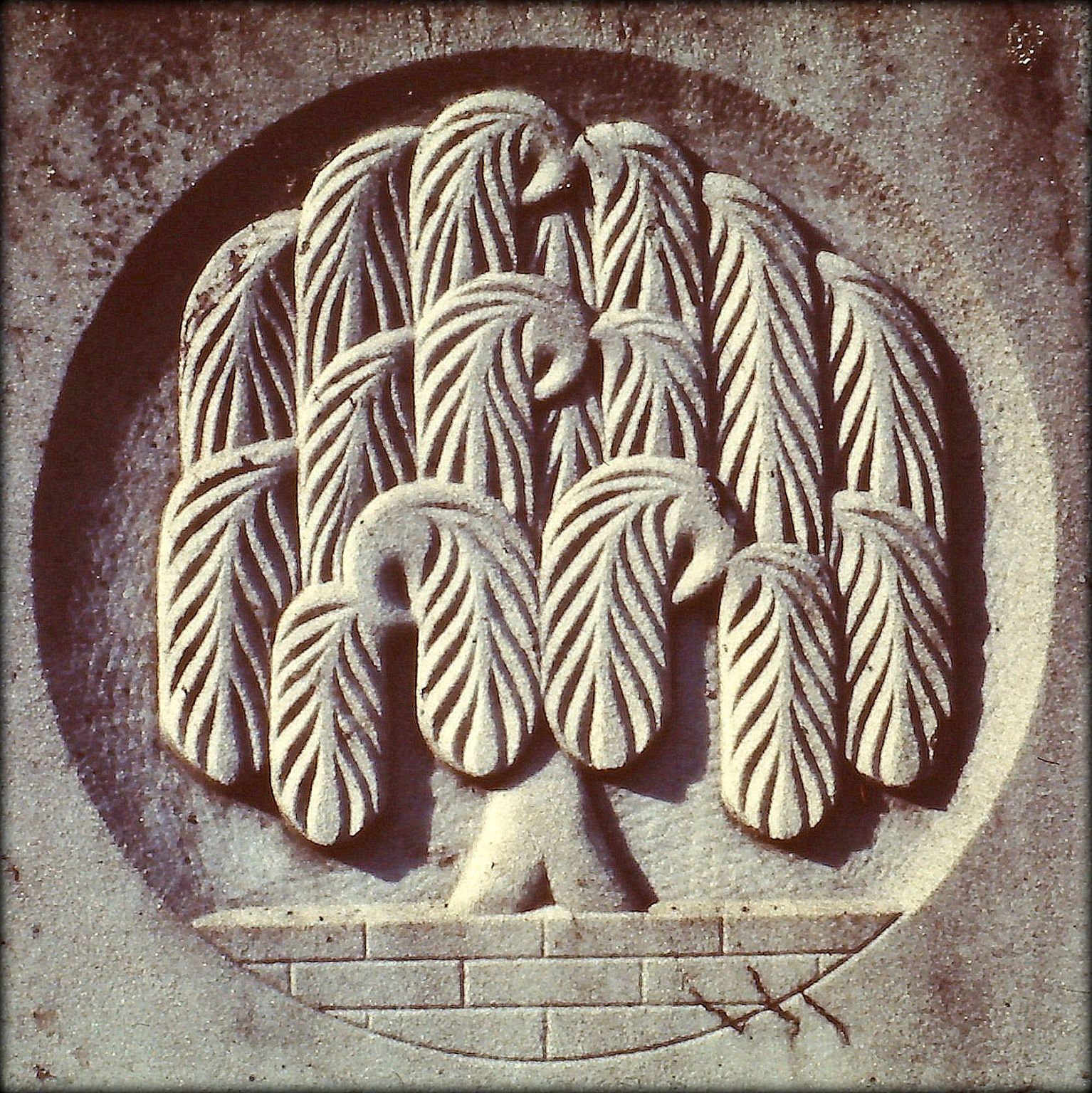 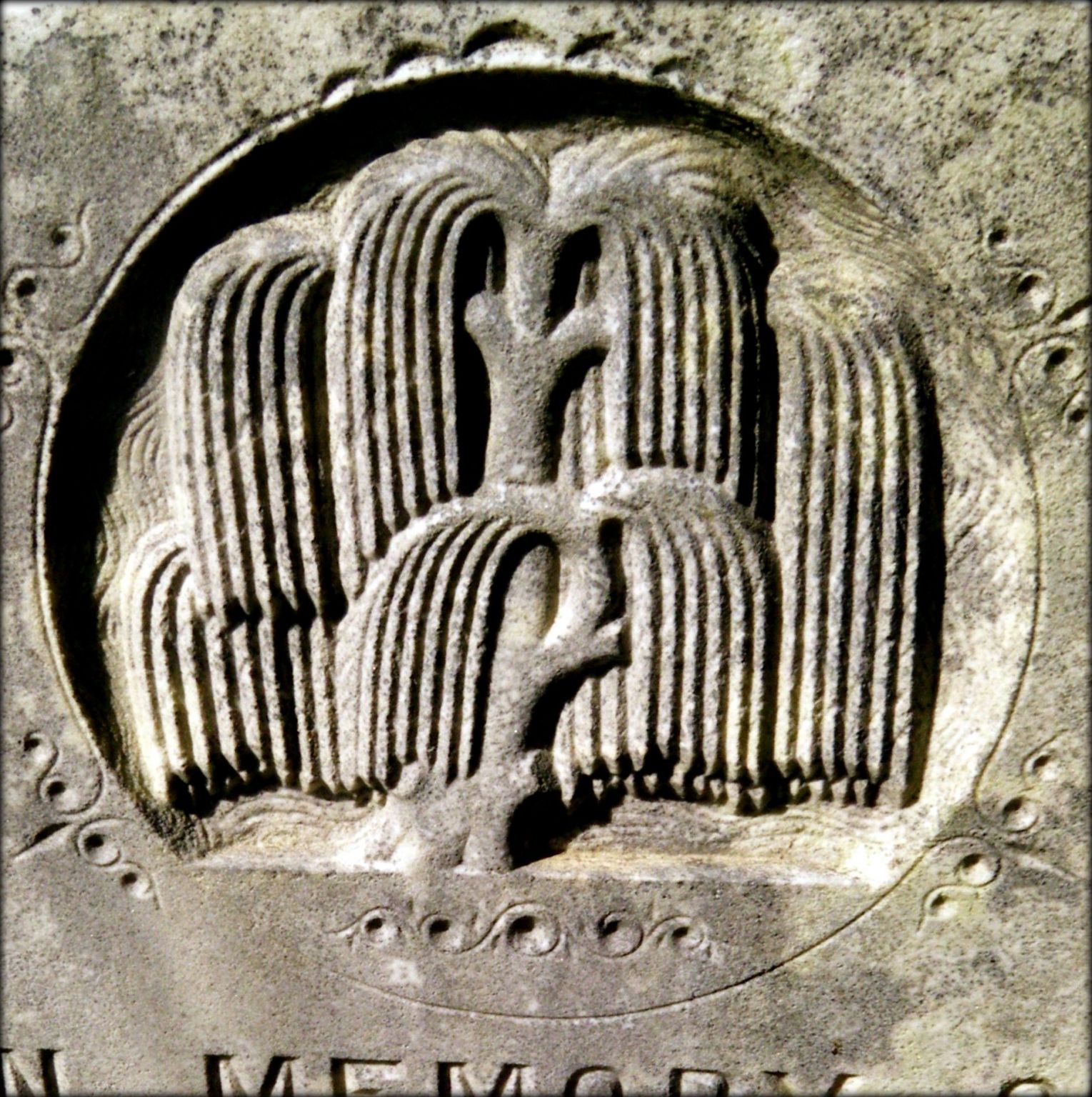 Weeping willow designs were popular from the early 1800s until late in the century. In the early days the tree often hung over an urn. I’ve read several interpretations of the meaning of the willow symbol. “Weeping” handles most of it for me. 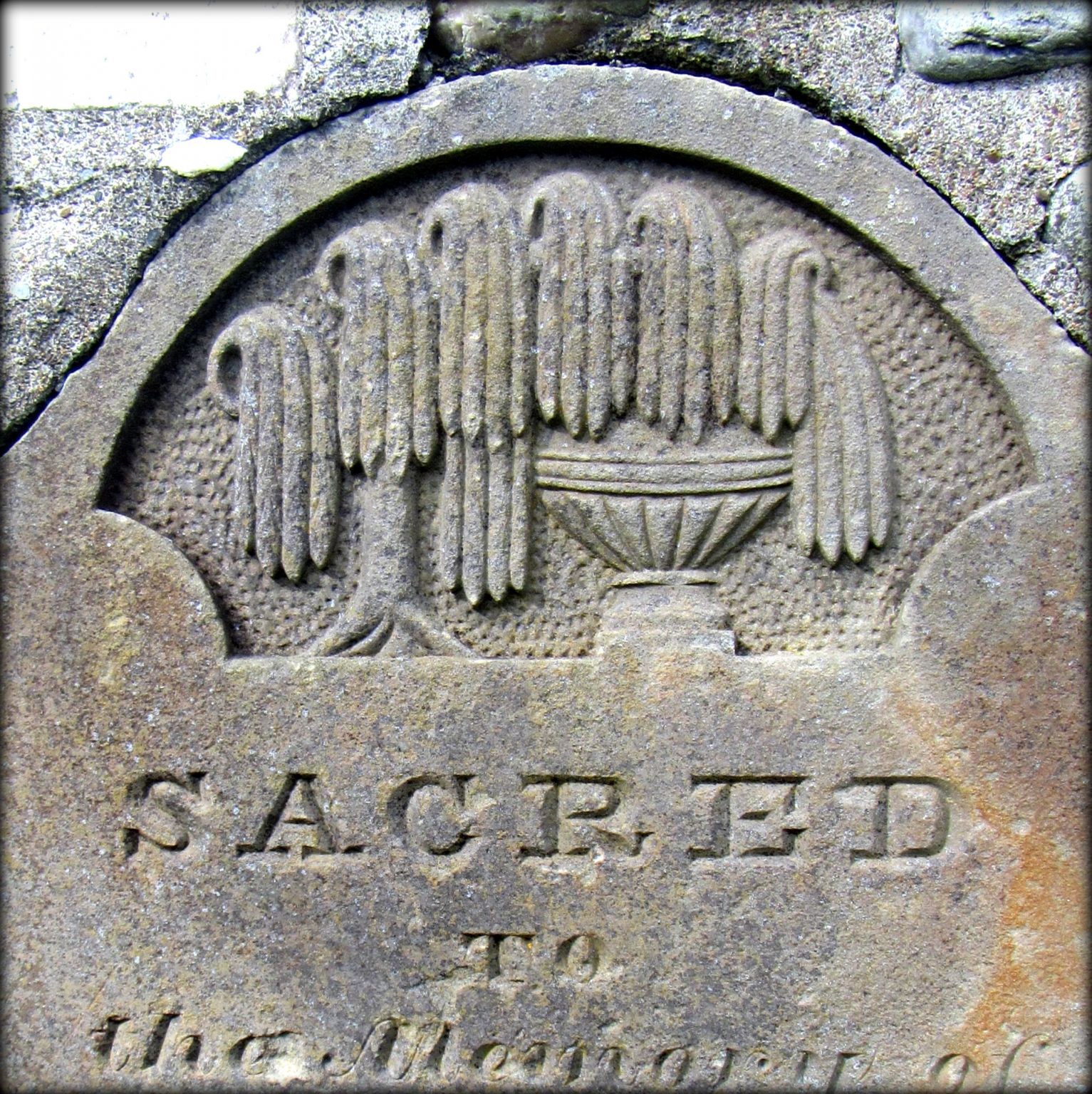 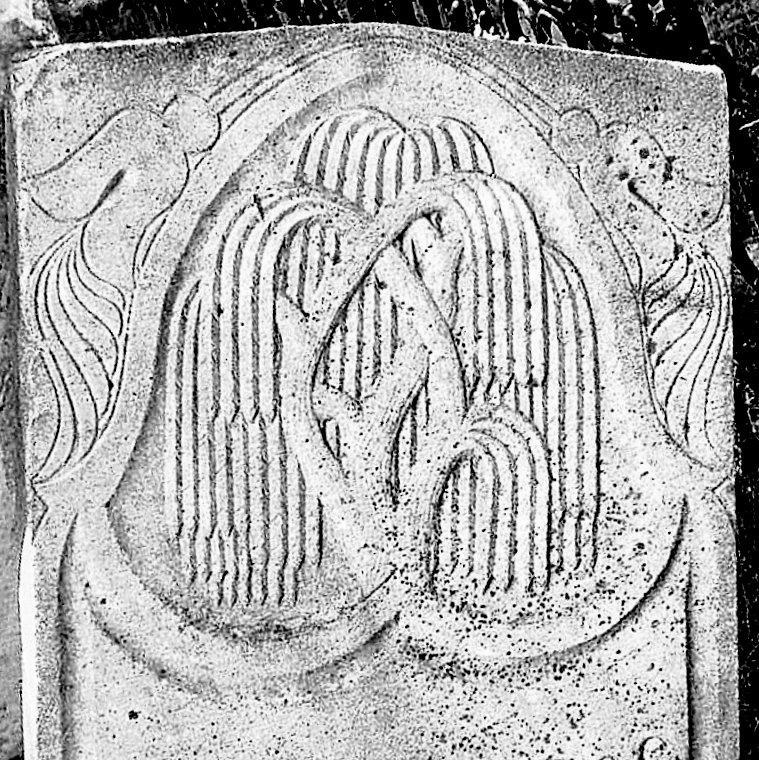 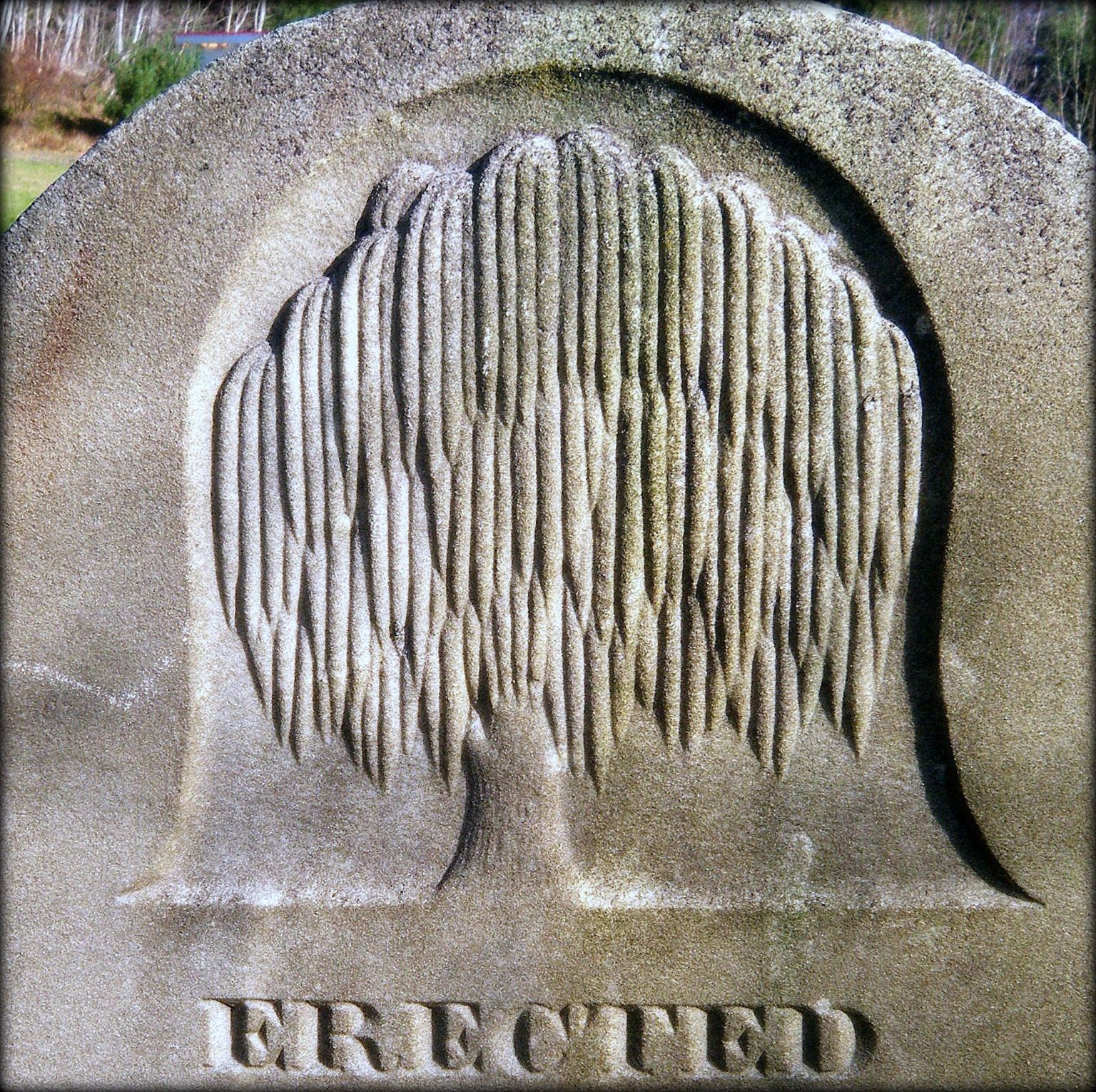 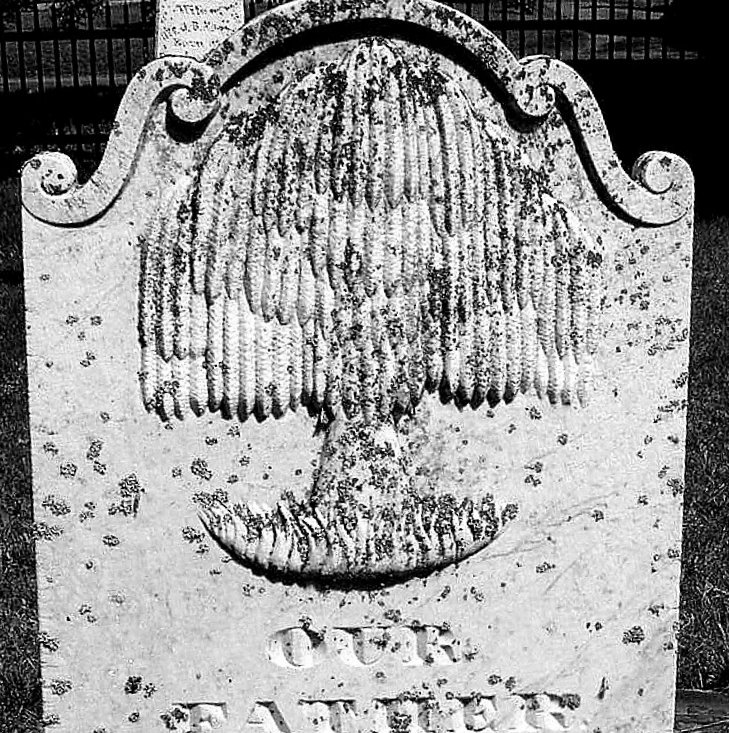 These images have been gathered over some decades, and I’ve not paid particular attention to the dates of the stones and have generally lost track of the locations. Many were photographed in the Annapolis Valley, but willows can be found around the province, and North America for that matter. 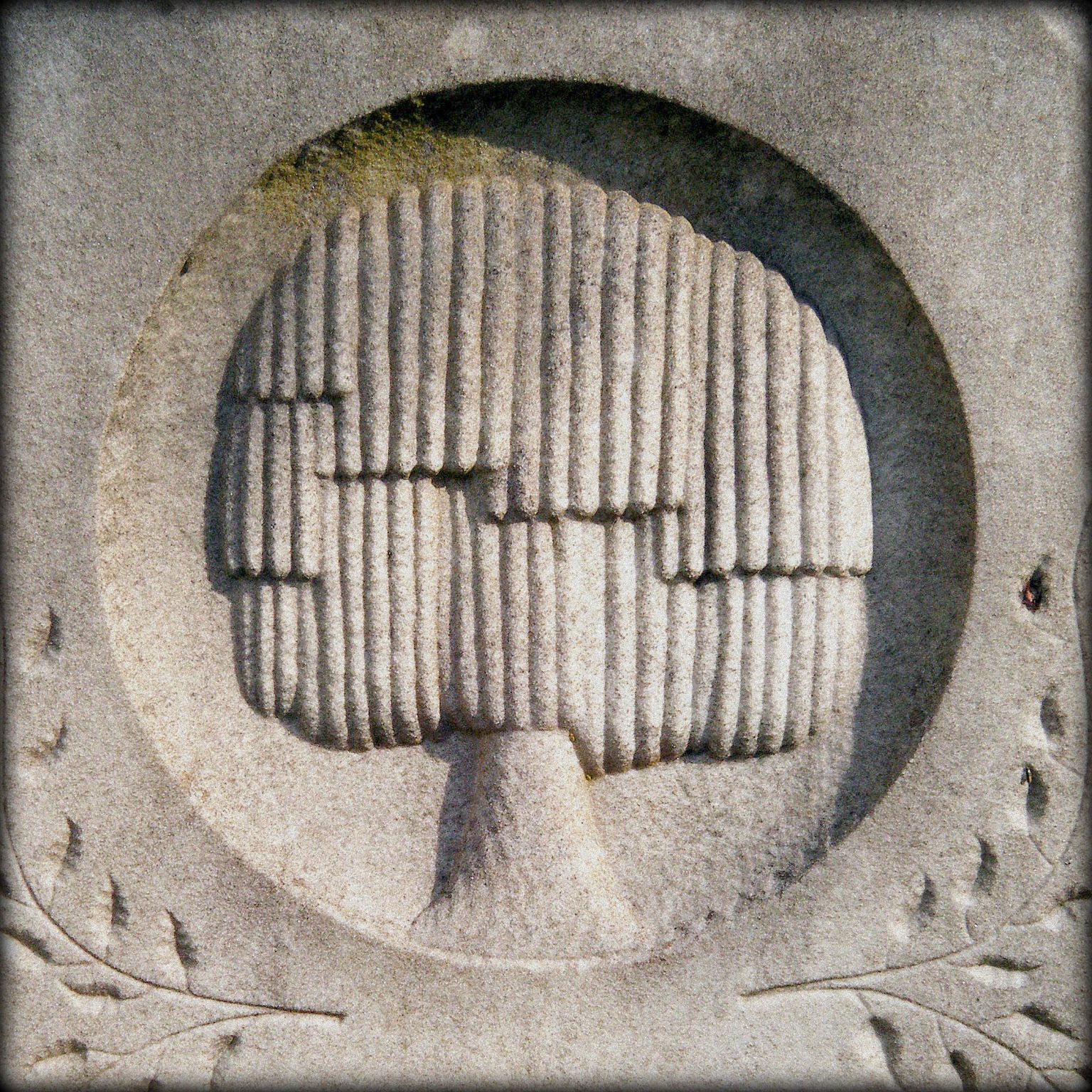 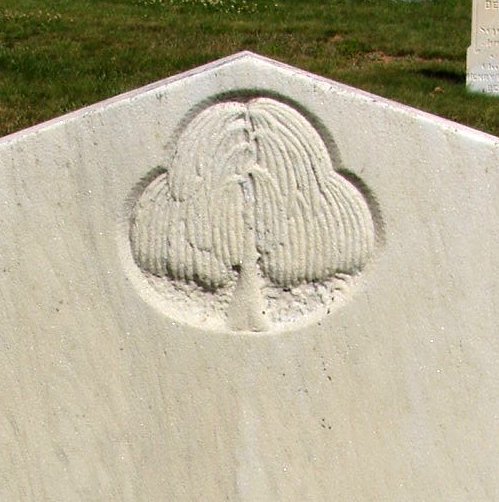 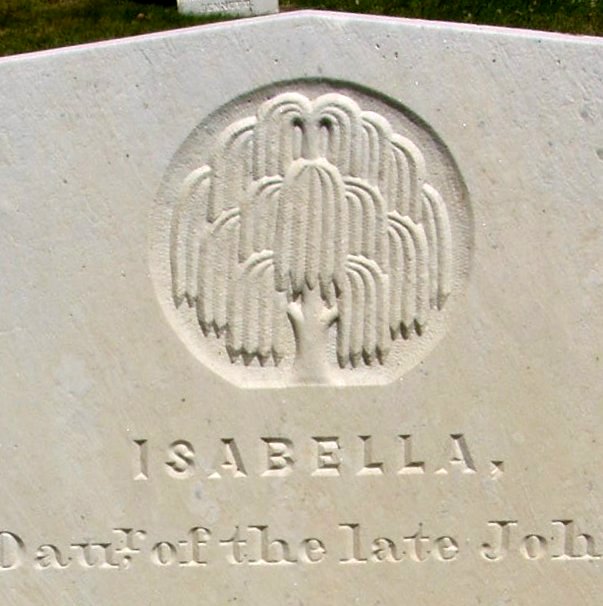 The mid-century willows are often combined with equally strong typography for an extra hit of graphic delight.  Also notice all the variations in the “frame” that surrounds the tree. 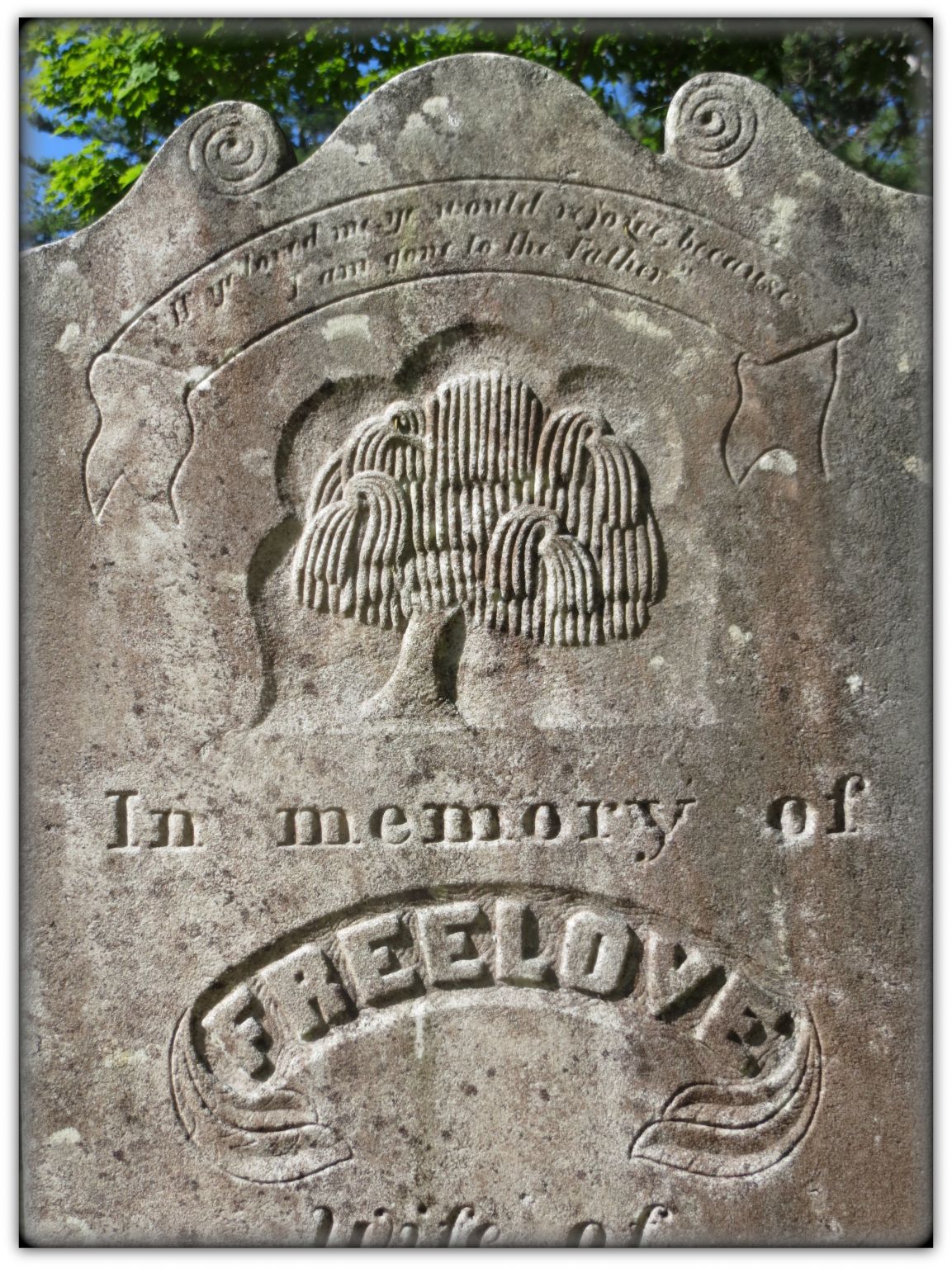 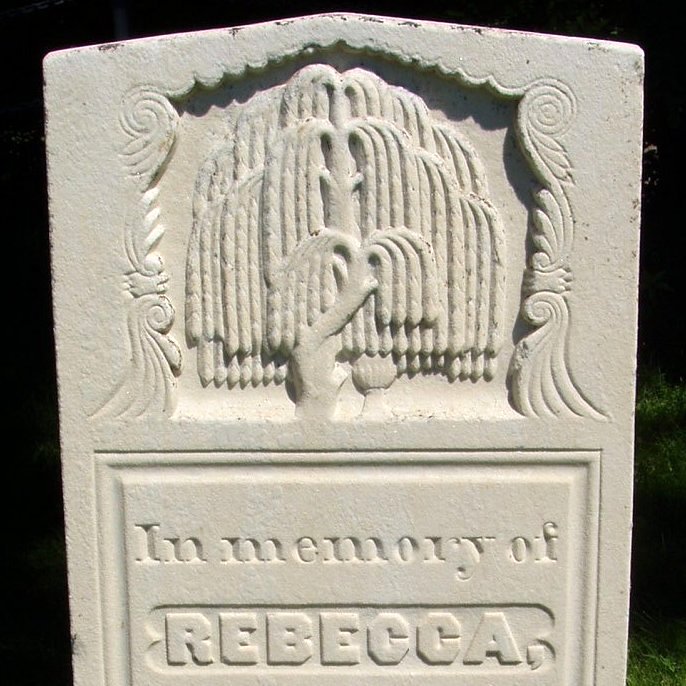 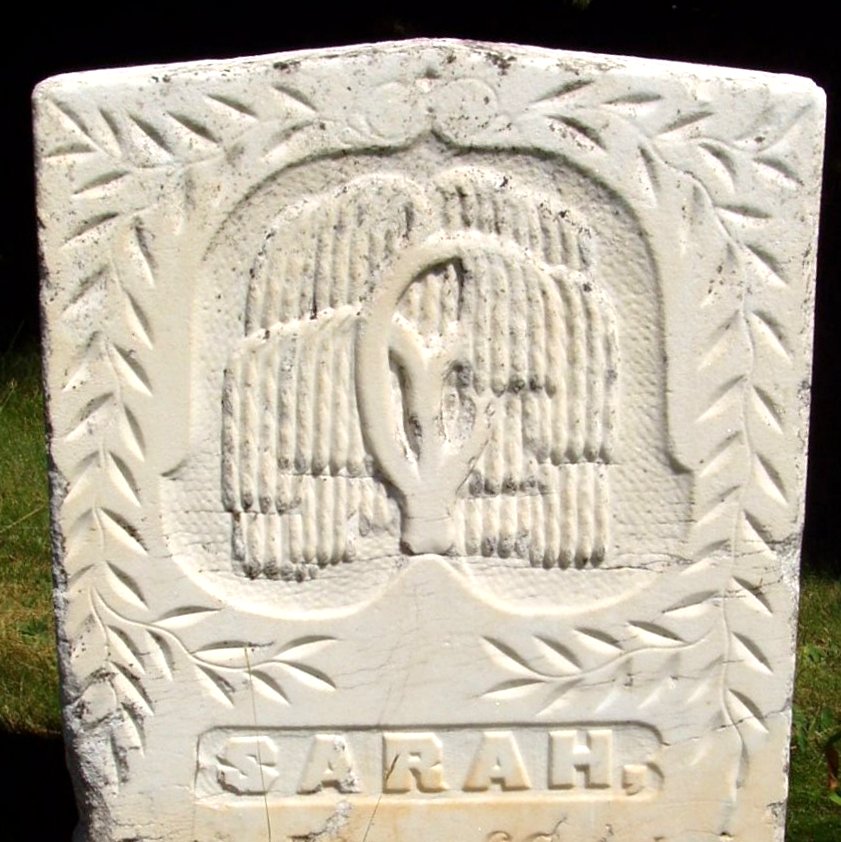 And is there an absolute favourite, you ask? It’s hard to resist this highly stylized willow and very flat urn. 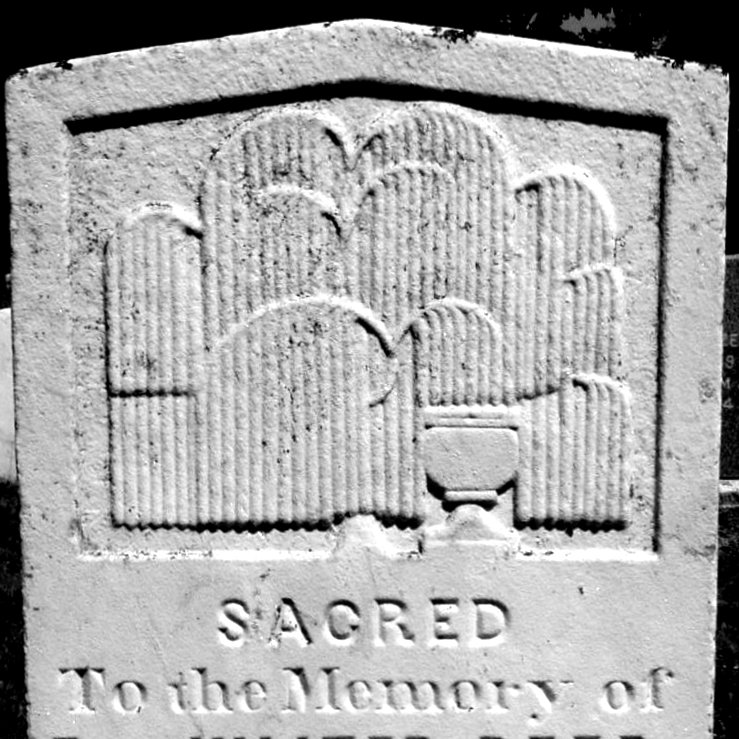 Back in 1976, I took an evening silkscreen class at NSCAD and printed a rubbing for Deb that she had made of a hyper stylized willow on an 1839 stone from Upper Sackville, New Brunswick. I remember at the time thinking this was not a particularly interesting design. My thinking has evolved since then. 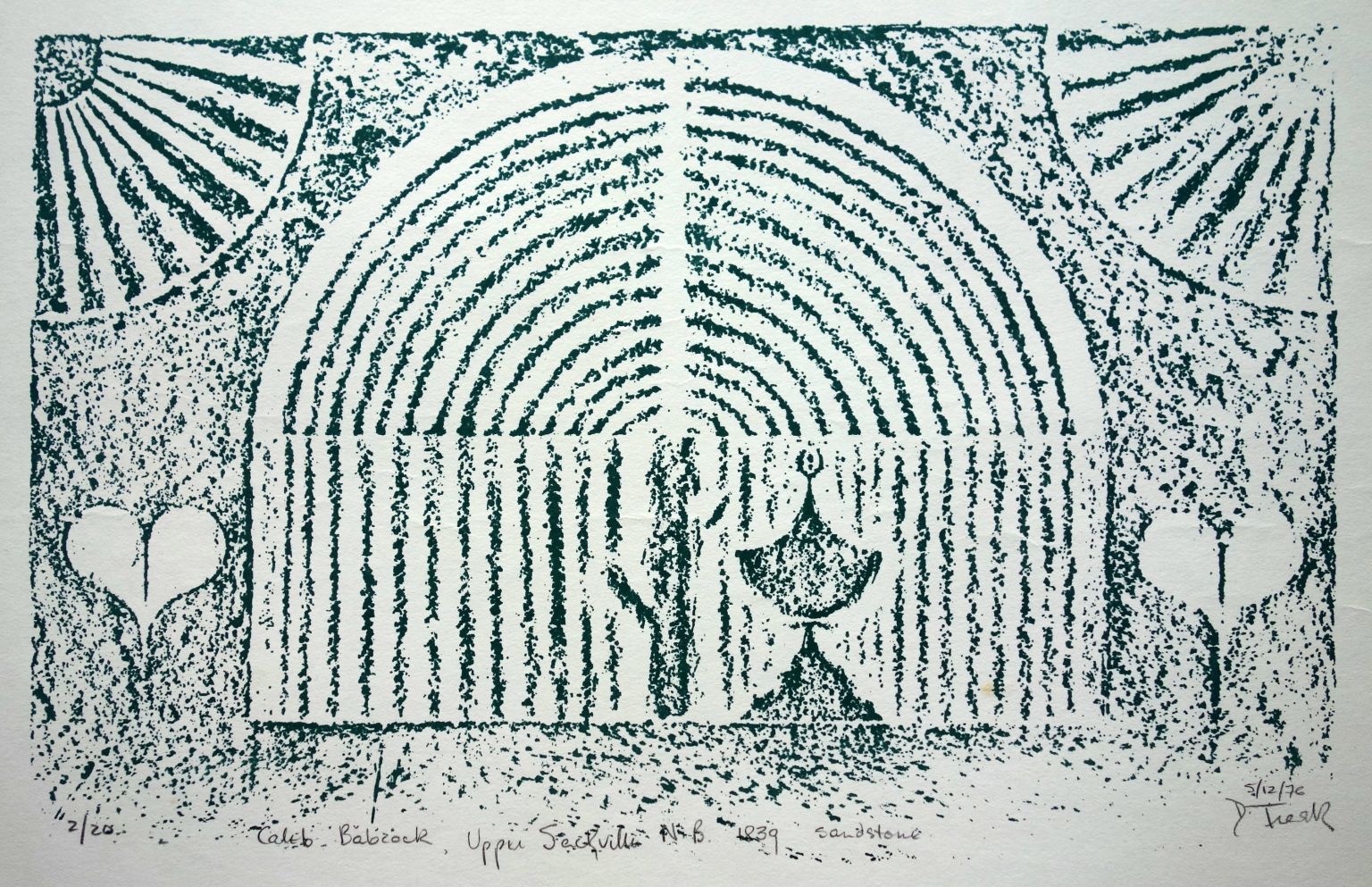 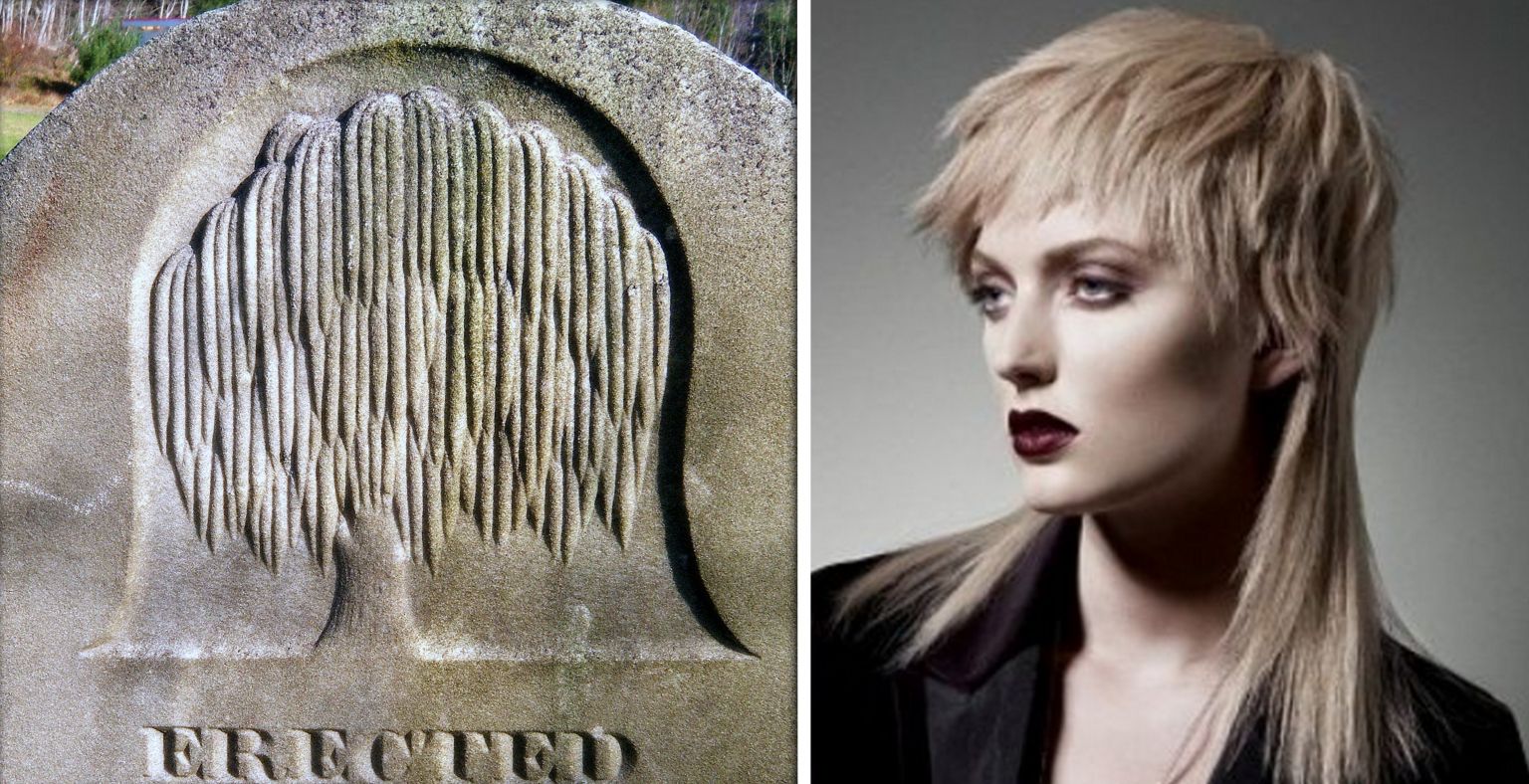 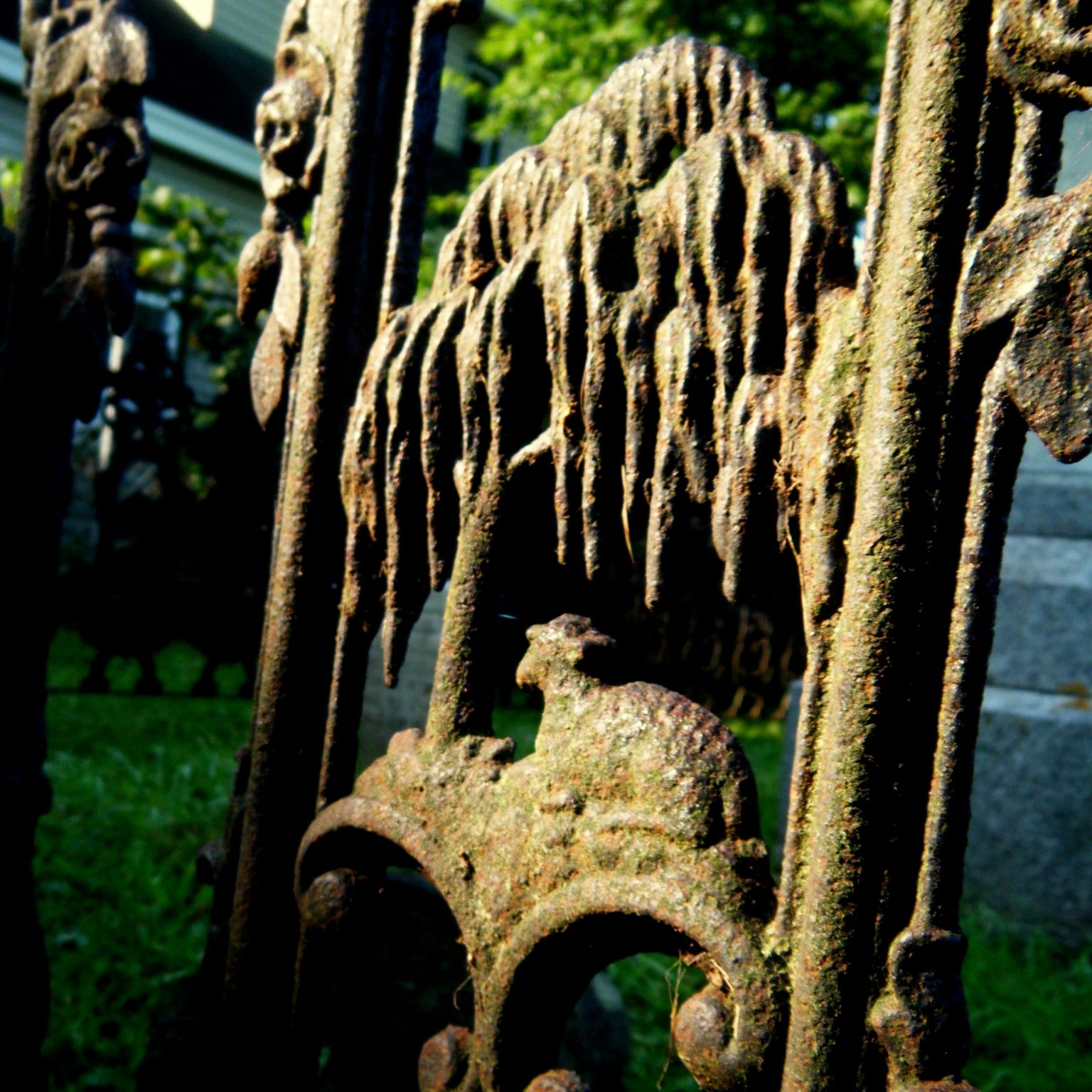