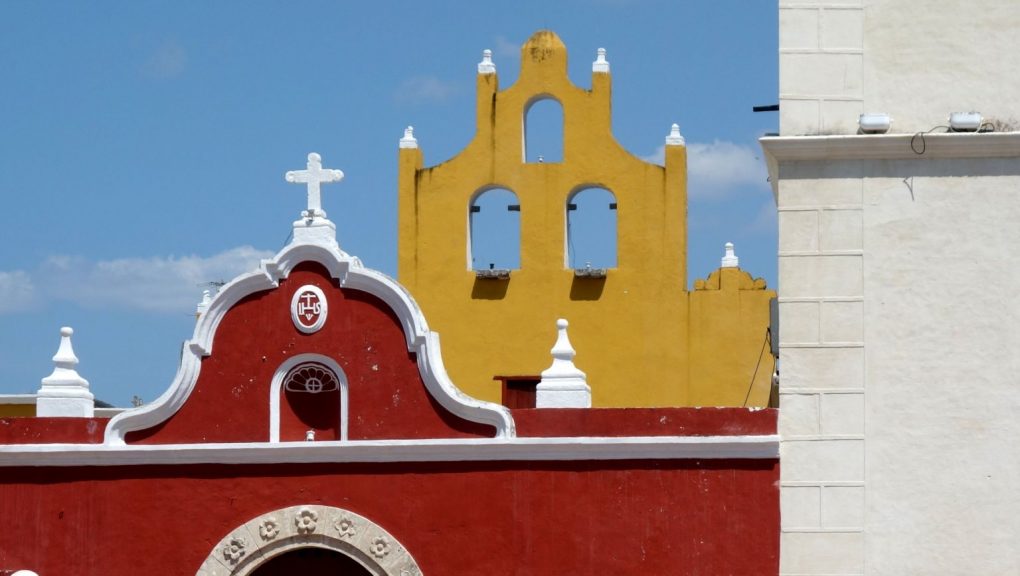 Our home in the cove is in a valley of the shadow, consequently we are still snowbound. This dreariness led me to review images from our March trip to Mexico and gaze at bountiful colour, like these plastic shopping bags. 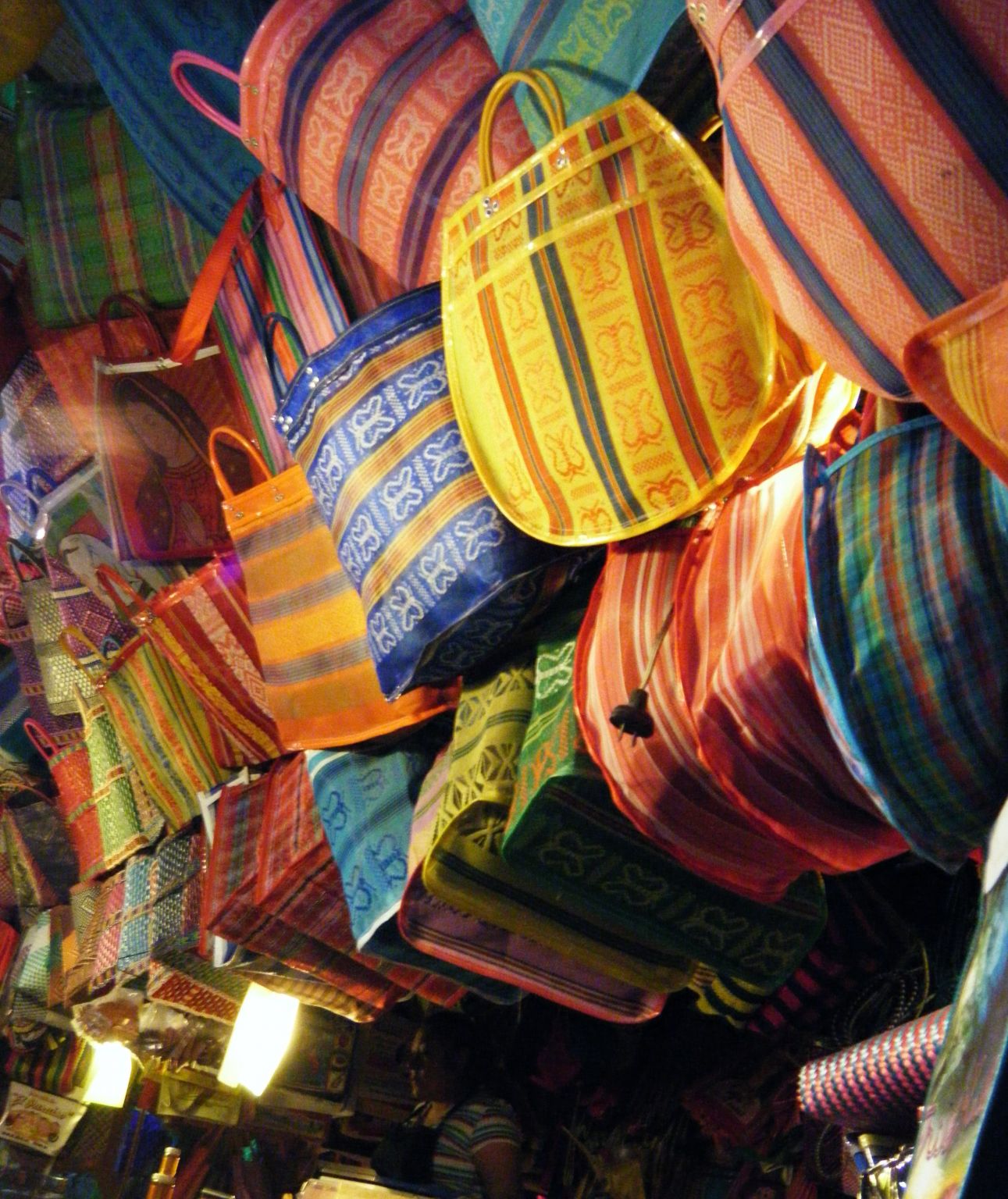 The bags are at a stall in the market in Coyoacan, a beautiful 17th century suburb of Mexico City. We were based here with Sheila’s cousin Betty who has lived in Mexico since the the 1970s. Another market stall had colourful piñatas including an outstanding topical figure, right there with Miss Piggy and Mickey Mouse. 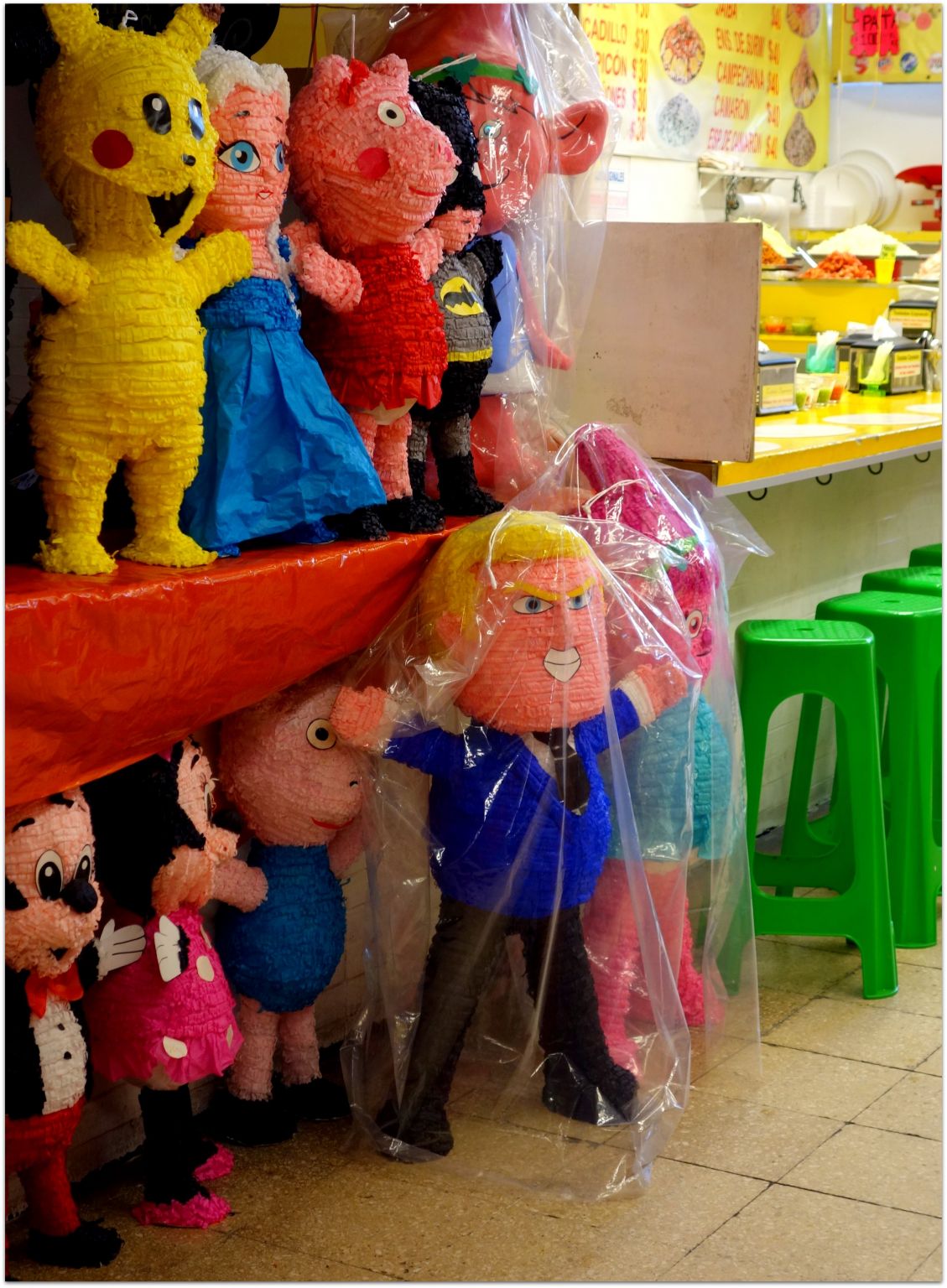 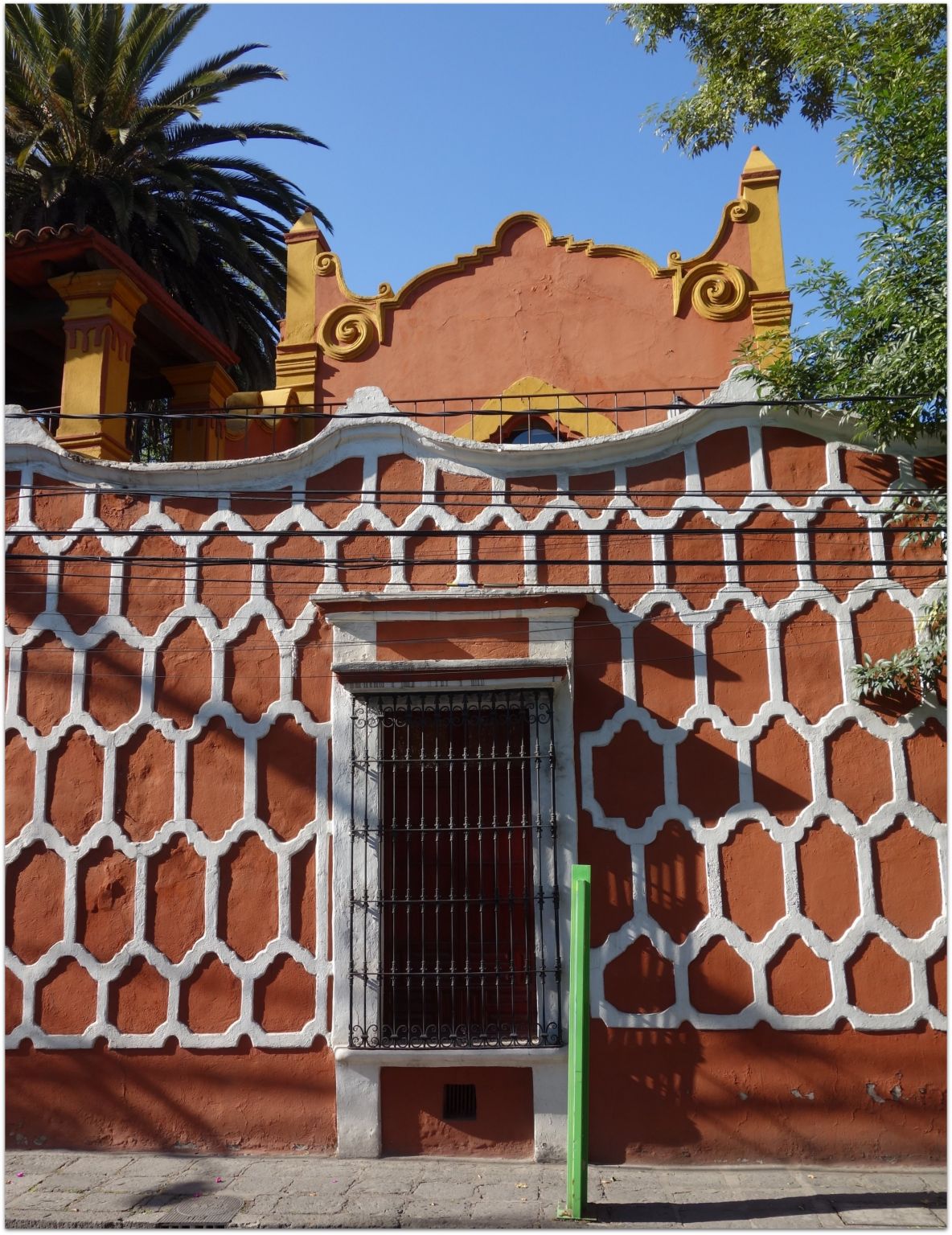 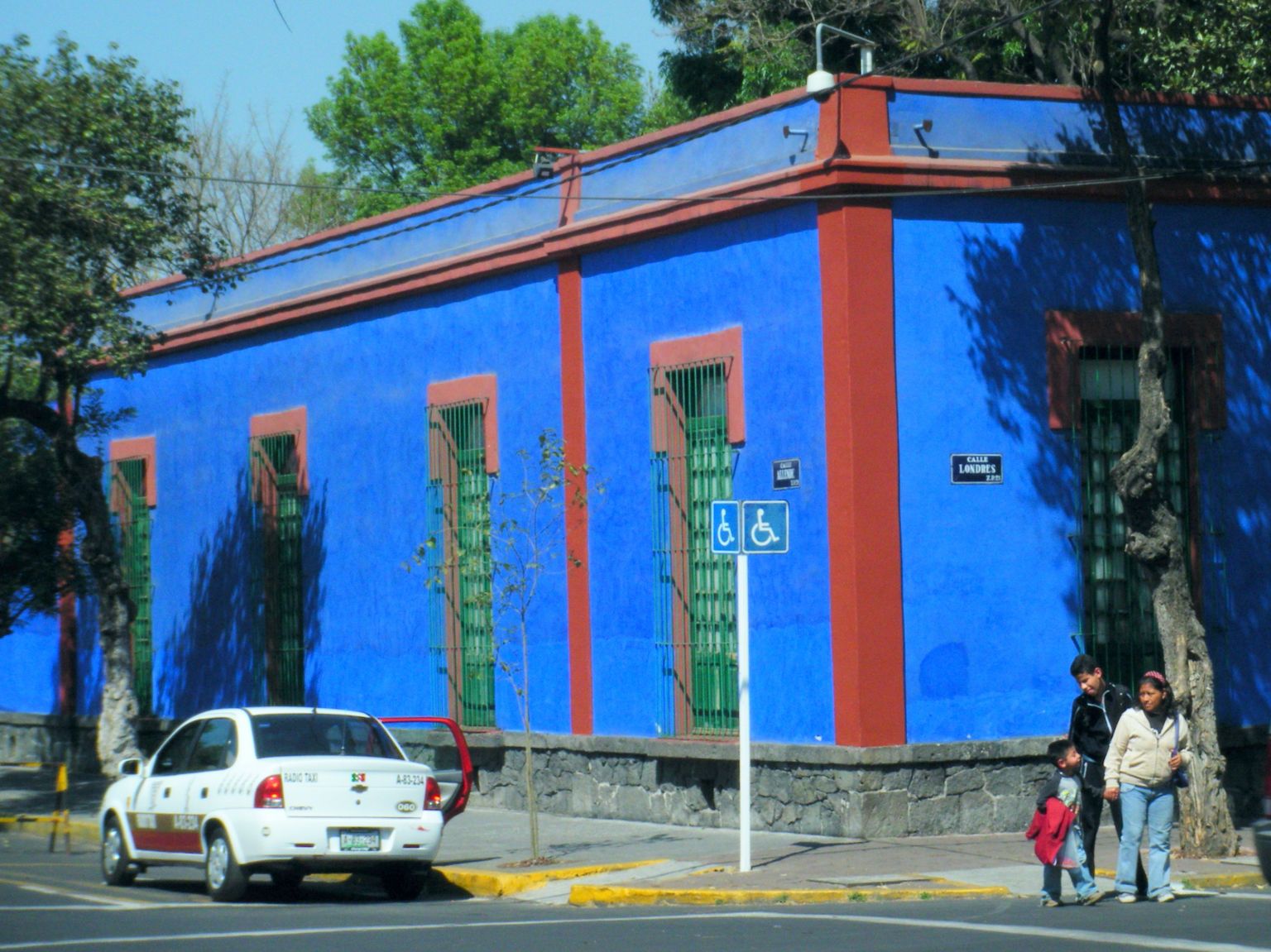 and everywhere bougainvillea spilling over walls or climbing in trees. 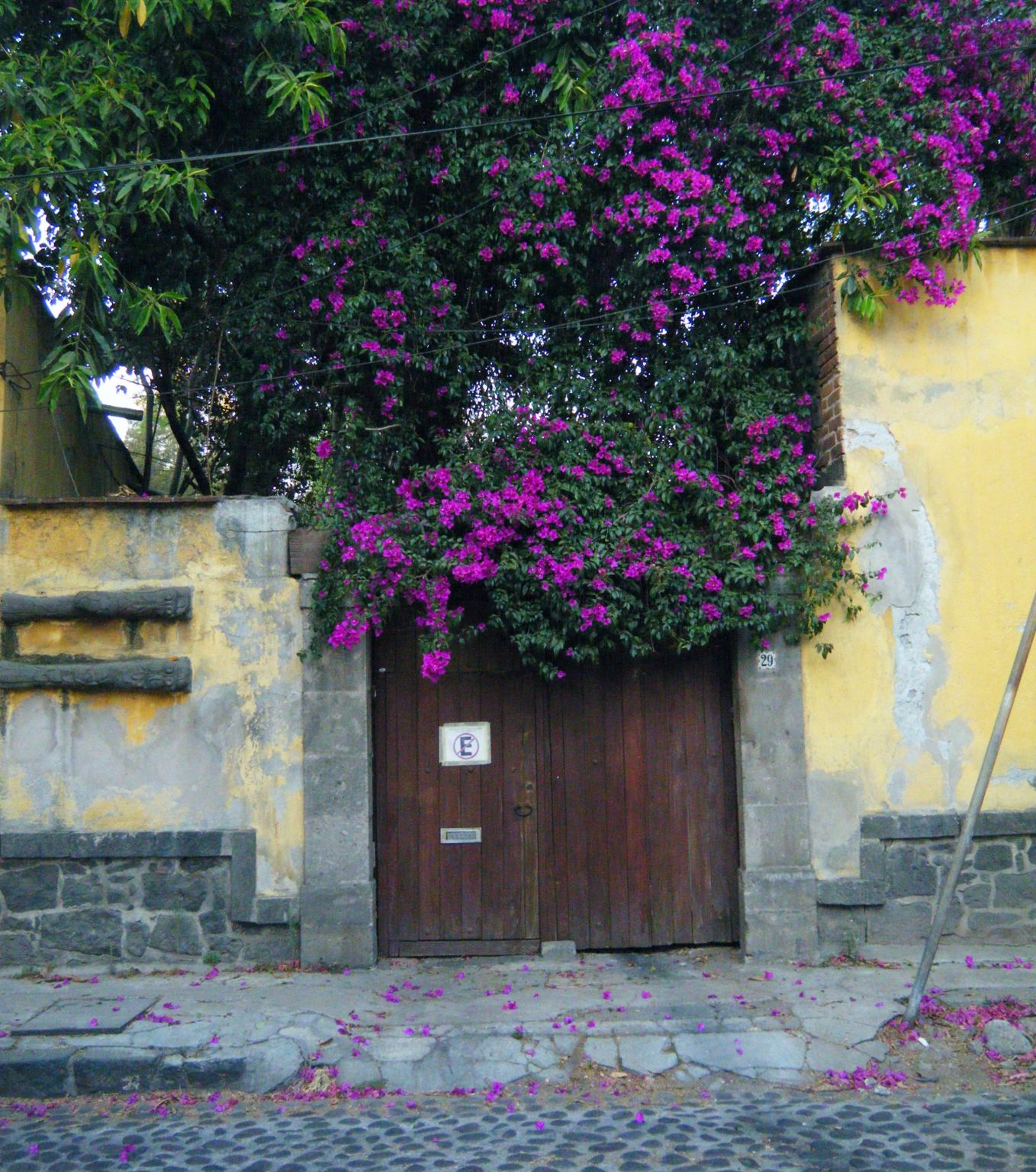 The major theme of our trip was a drive around the Yucatan to look at Mayan sites and spend a few days on a beach. It was our first time in a part of Mexico that many of you know well.

We had not expected the port city of Campeche to be so charming. Gulf of Mexico oil money has apparently made the community prosperous. 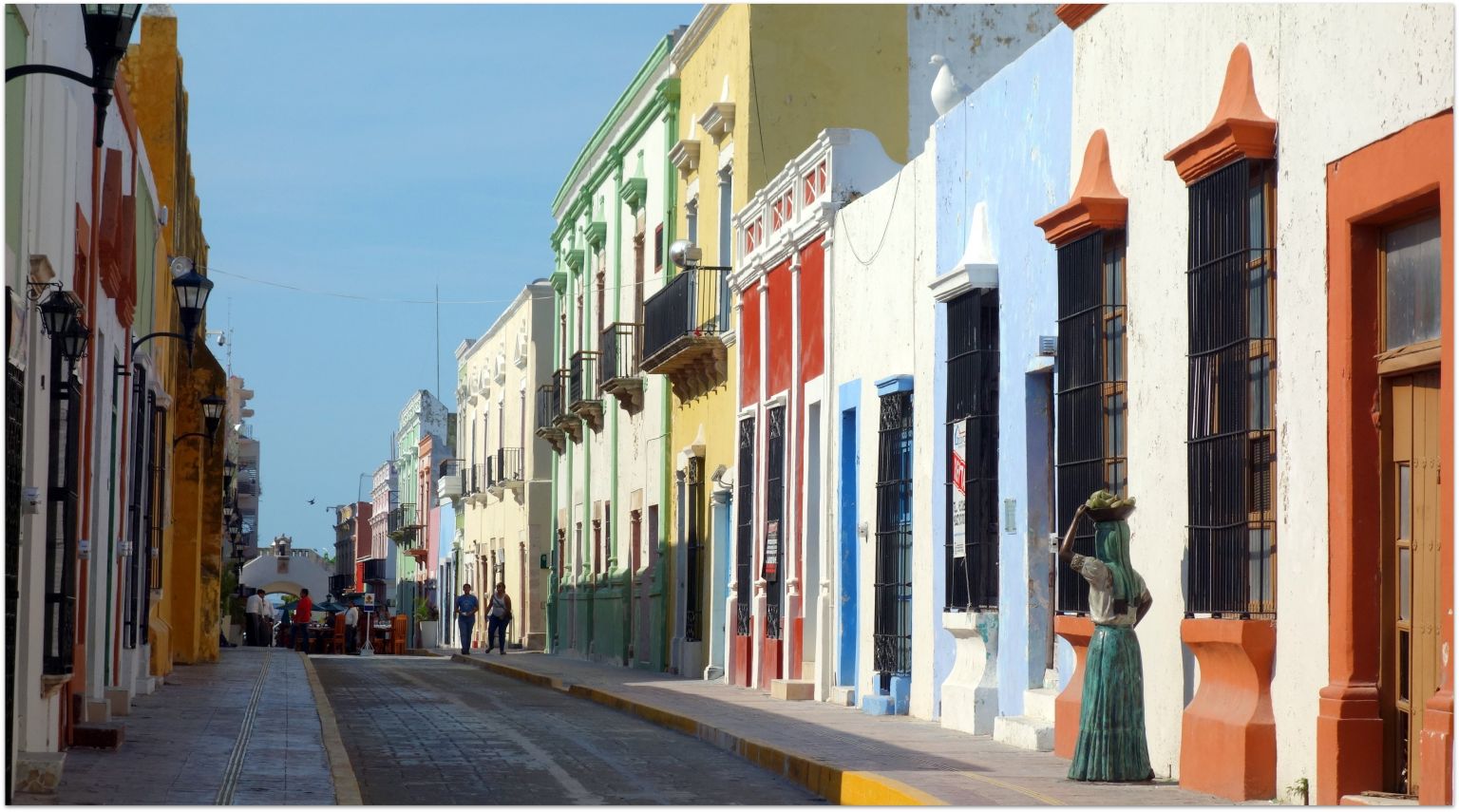 This looks like a collage of two images but it’s not. Strong colours make good friends in the hot, clear light of the tropics. 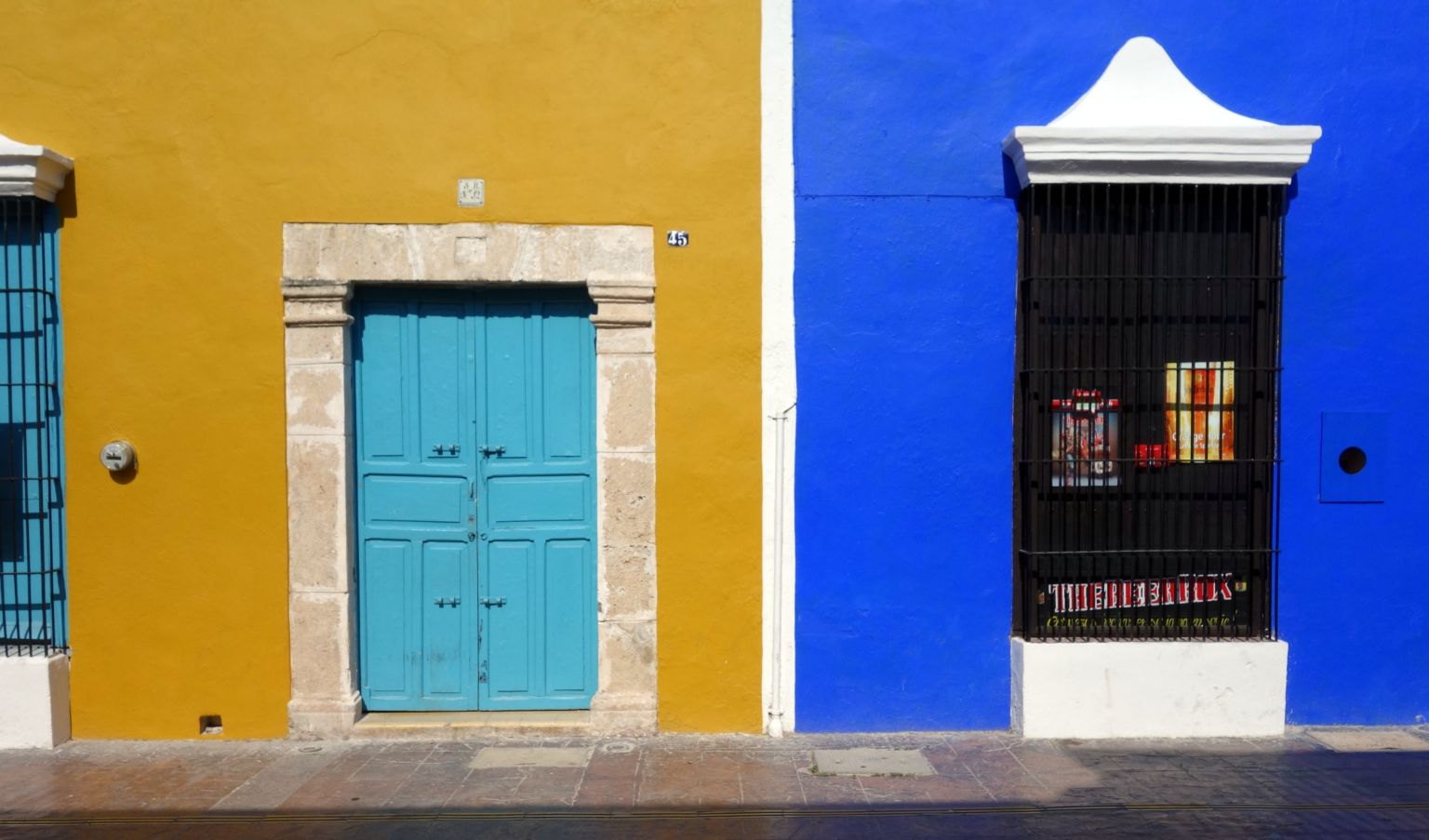 Walking in the midday sun calls for some bright coloured sherbet. The vent holes in my new hat (Cuban style) provide a surprising amount of ventilation. 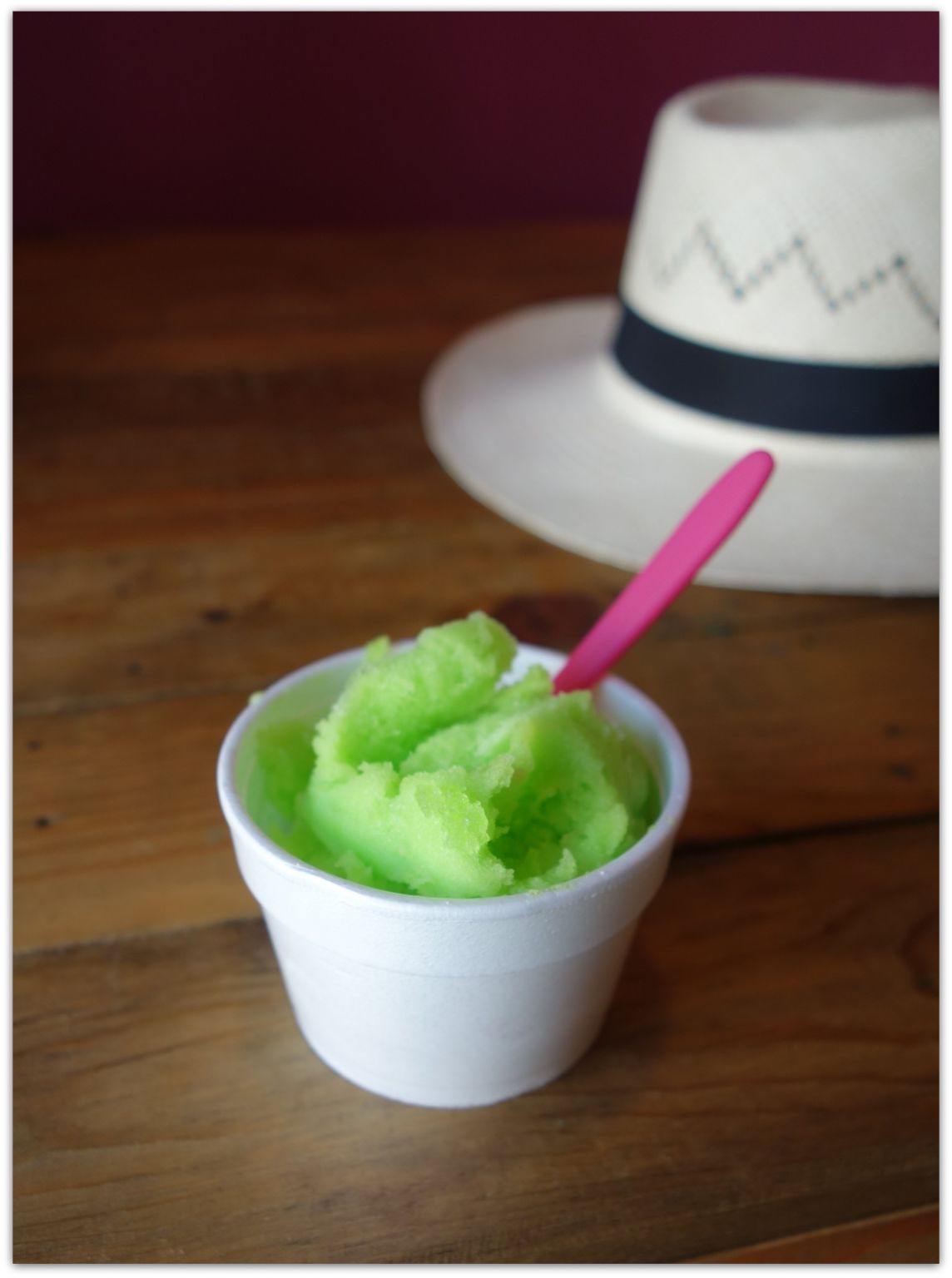 Monumental Mayan architecture was often originally covered with brightly painted stucco and decoration. A hint of salmon colour survives on the “palace” at Sayil, (a thriving community 1100 years ago). 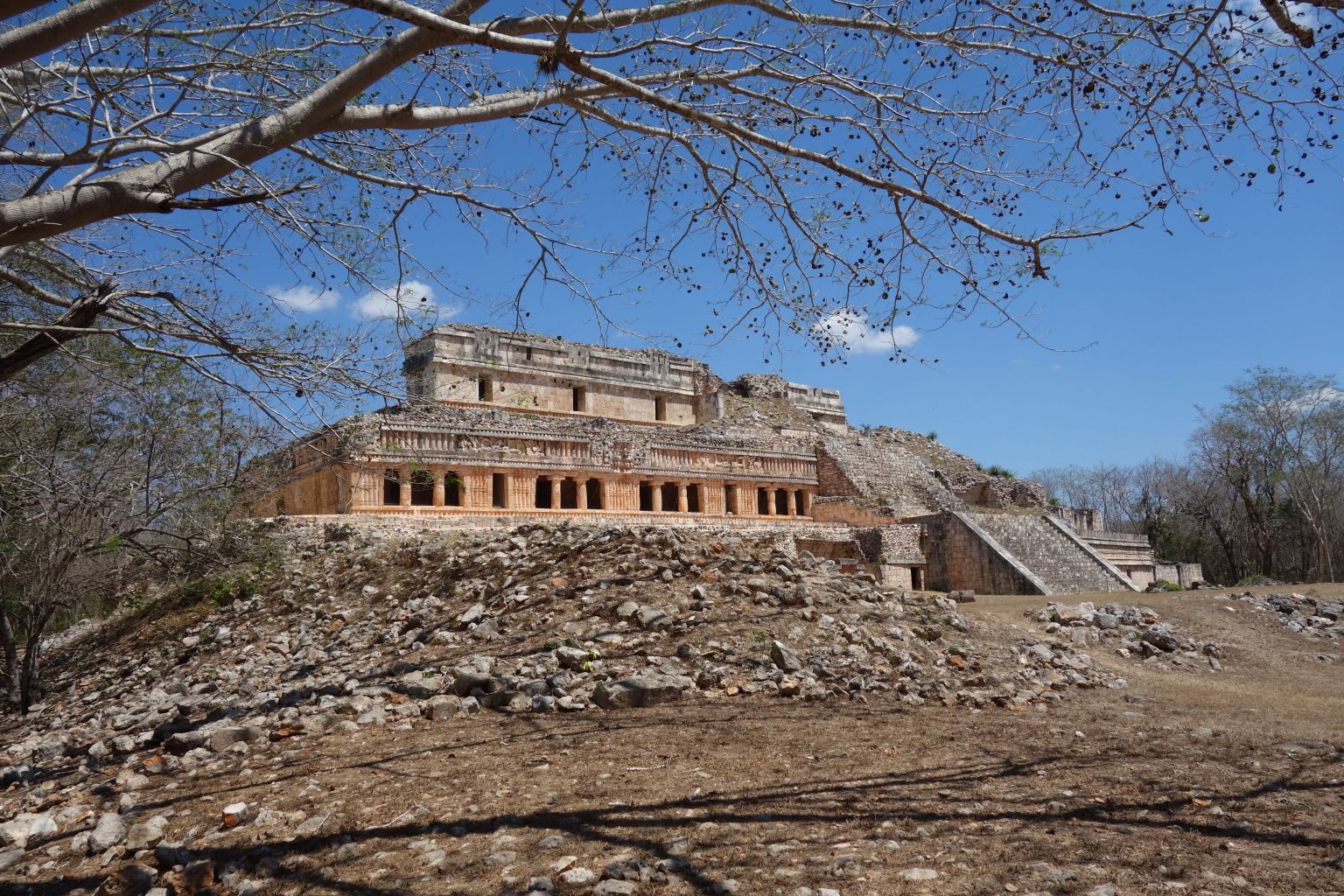 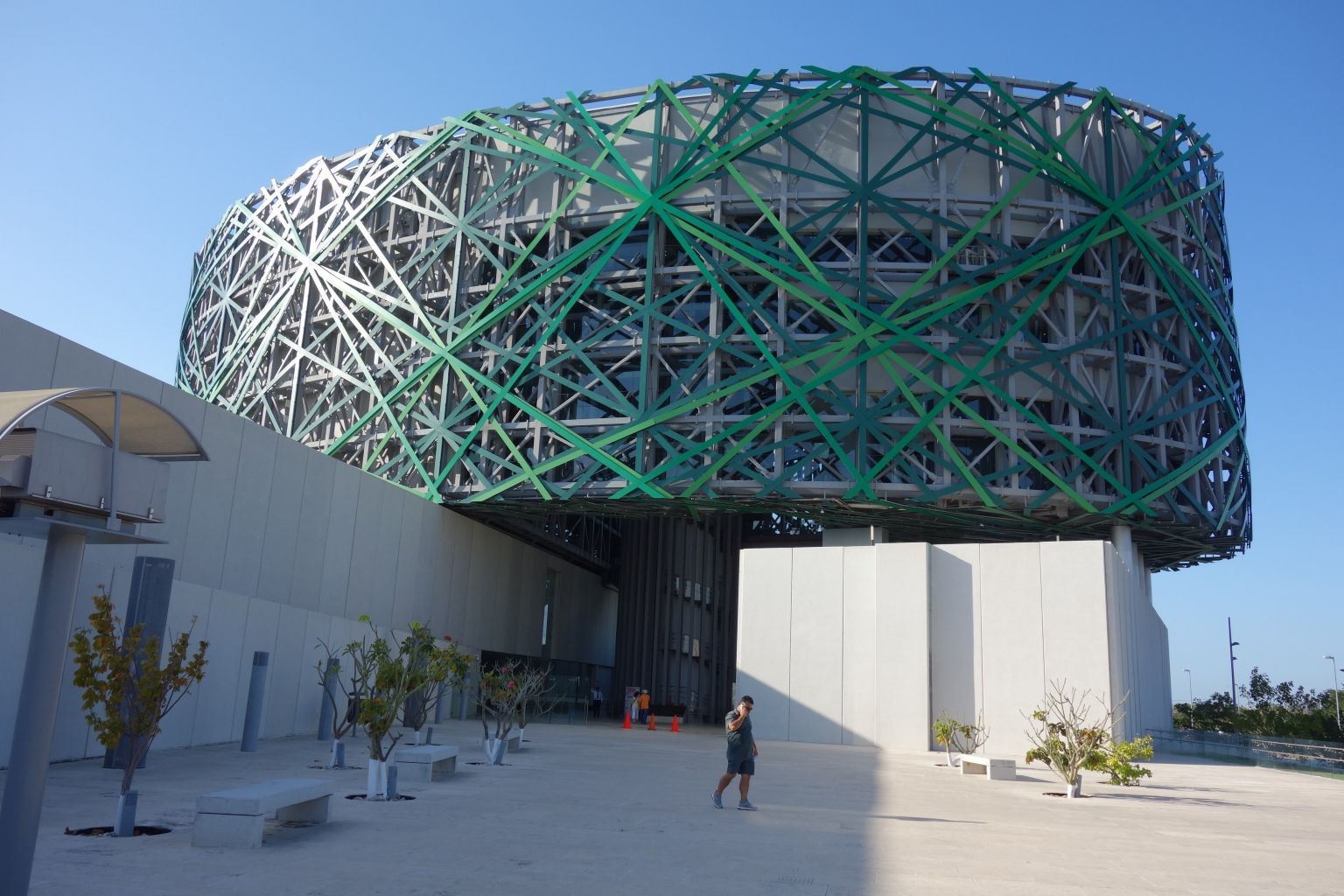 We stopped to meet this colourful ocellated turkey but it started attacking our car and chased us down the road, so no formal portrait. 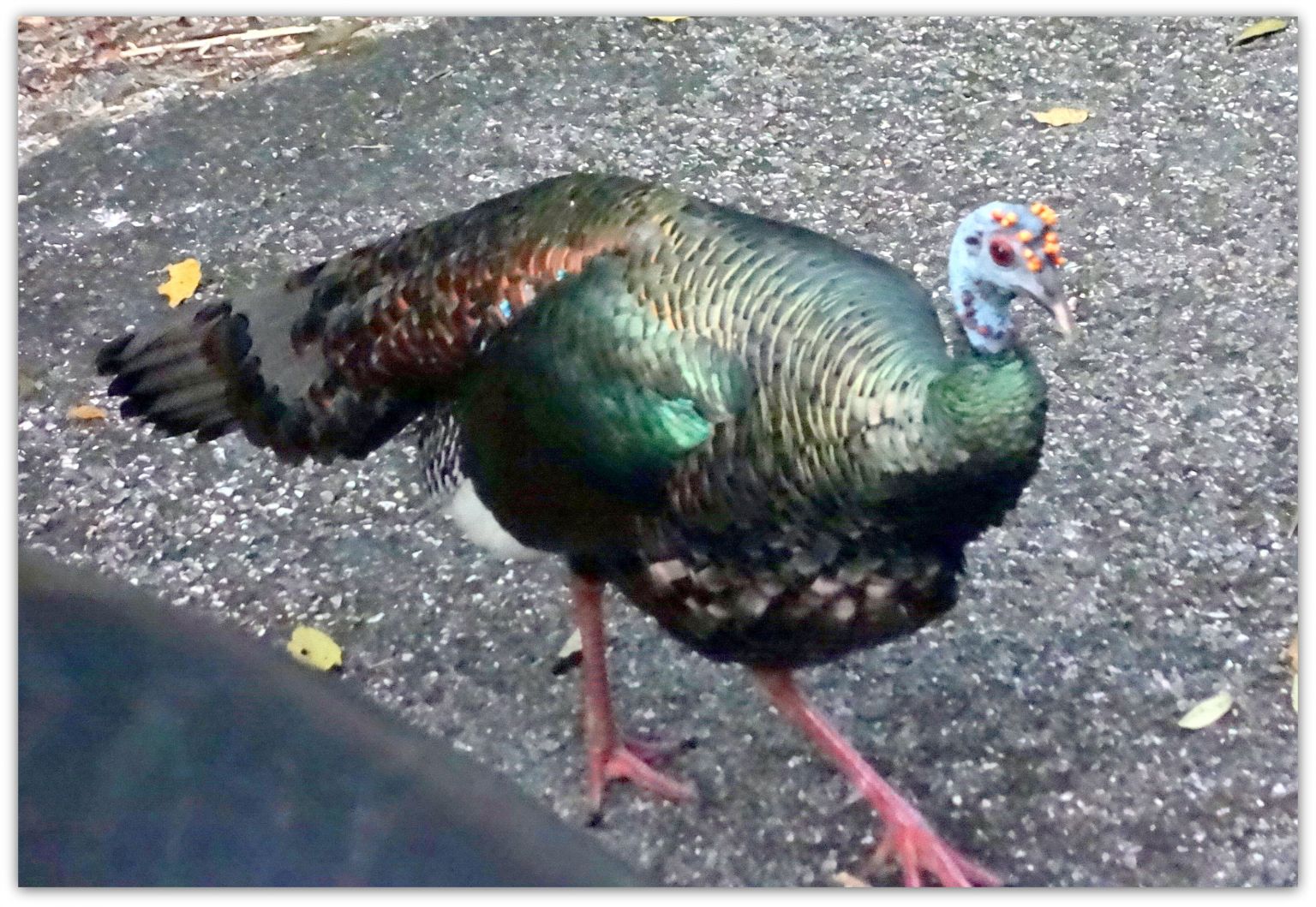 When the sun is shining in Mexico even white looks colourful. The wedding photos were happening while we ate delicious Thai food in Tulum. 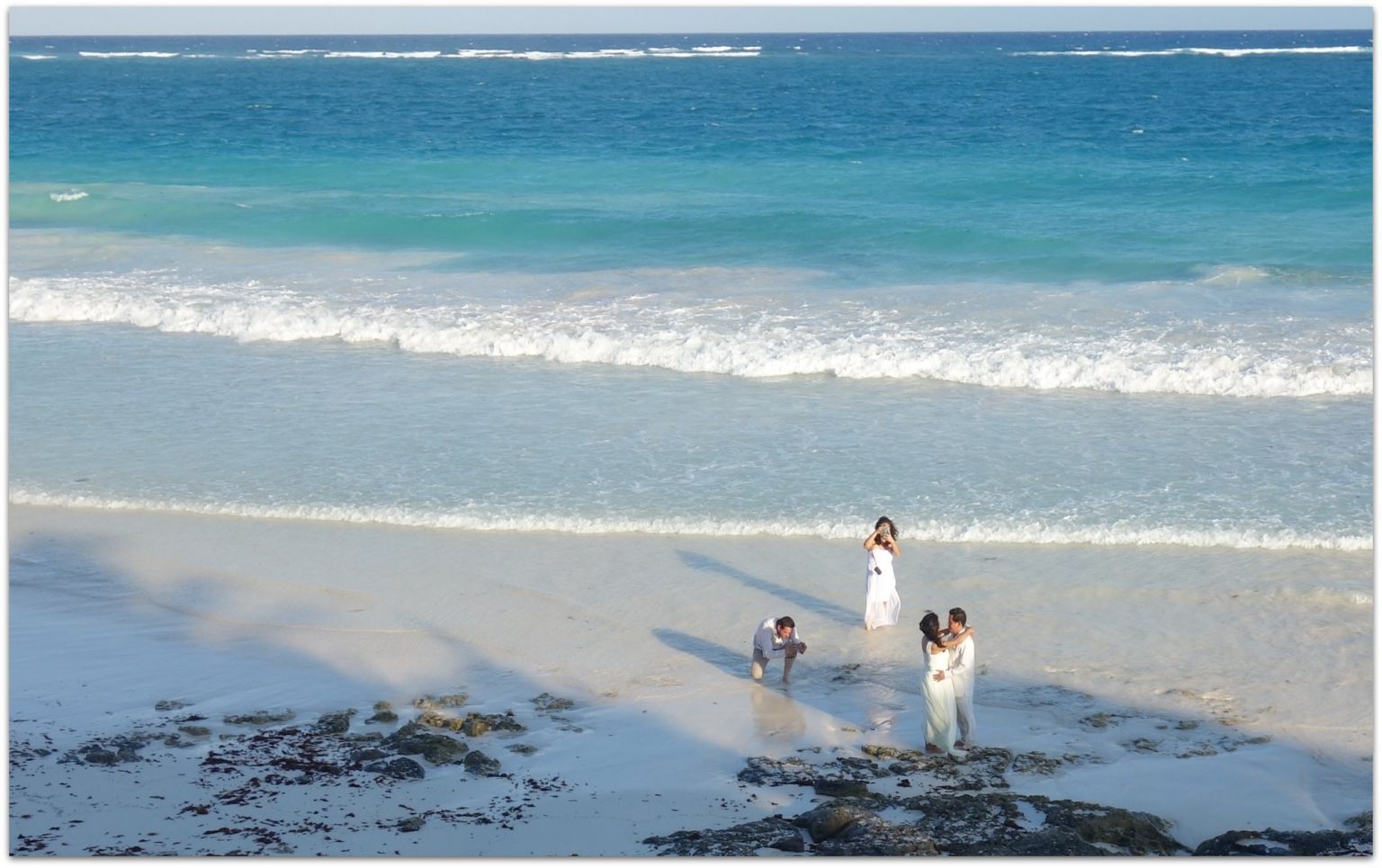 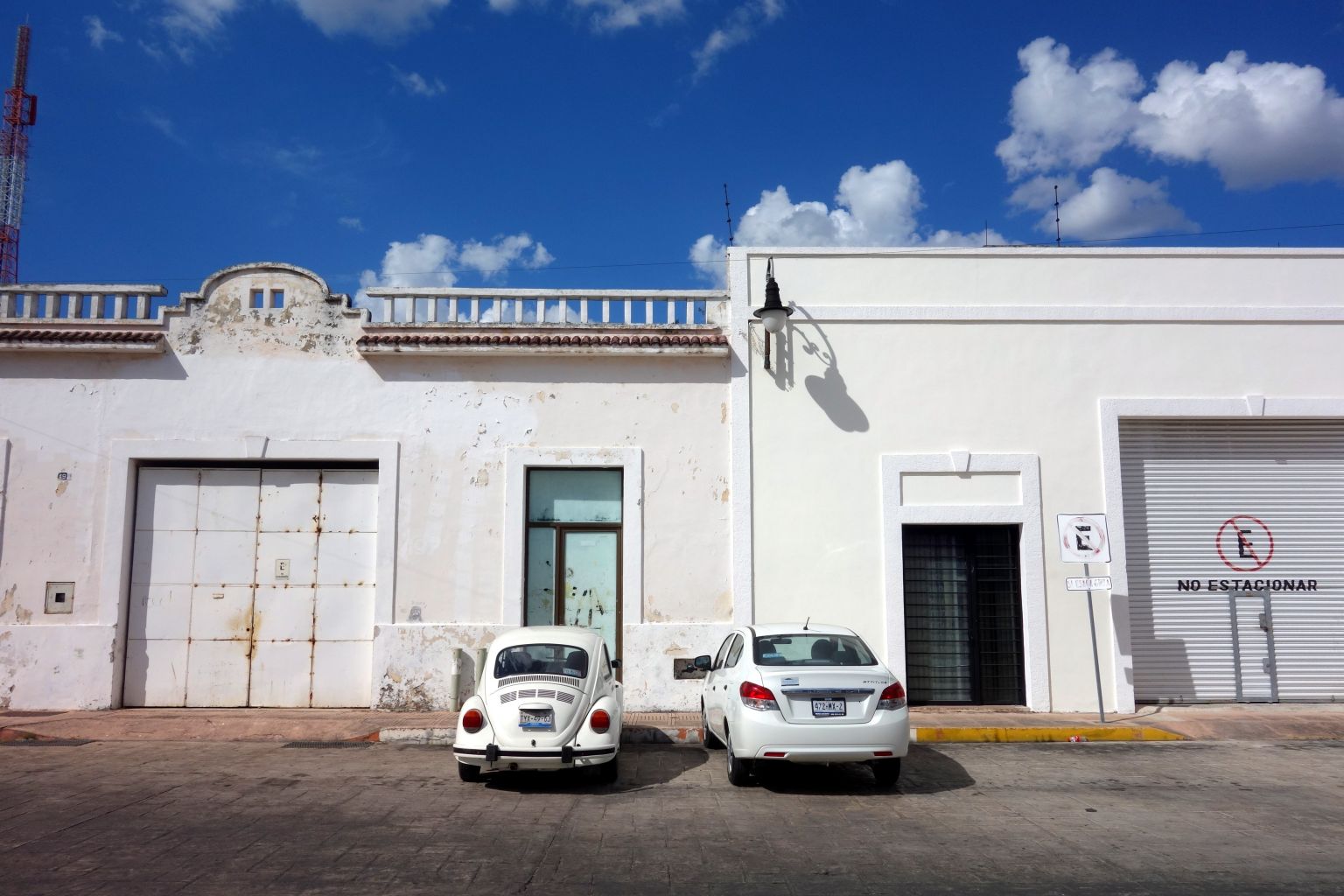 Compare all this brightness to the view from my desk today. Sad. 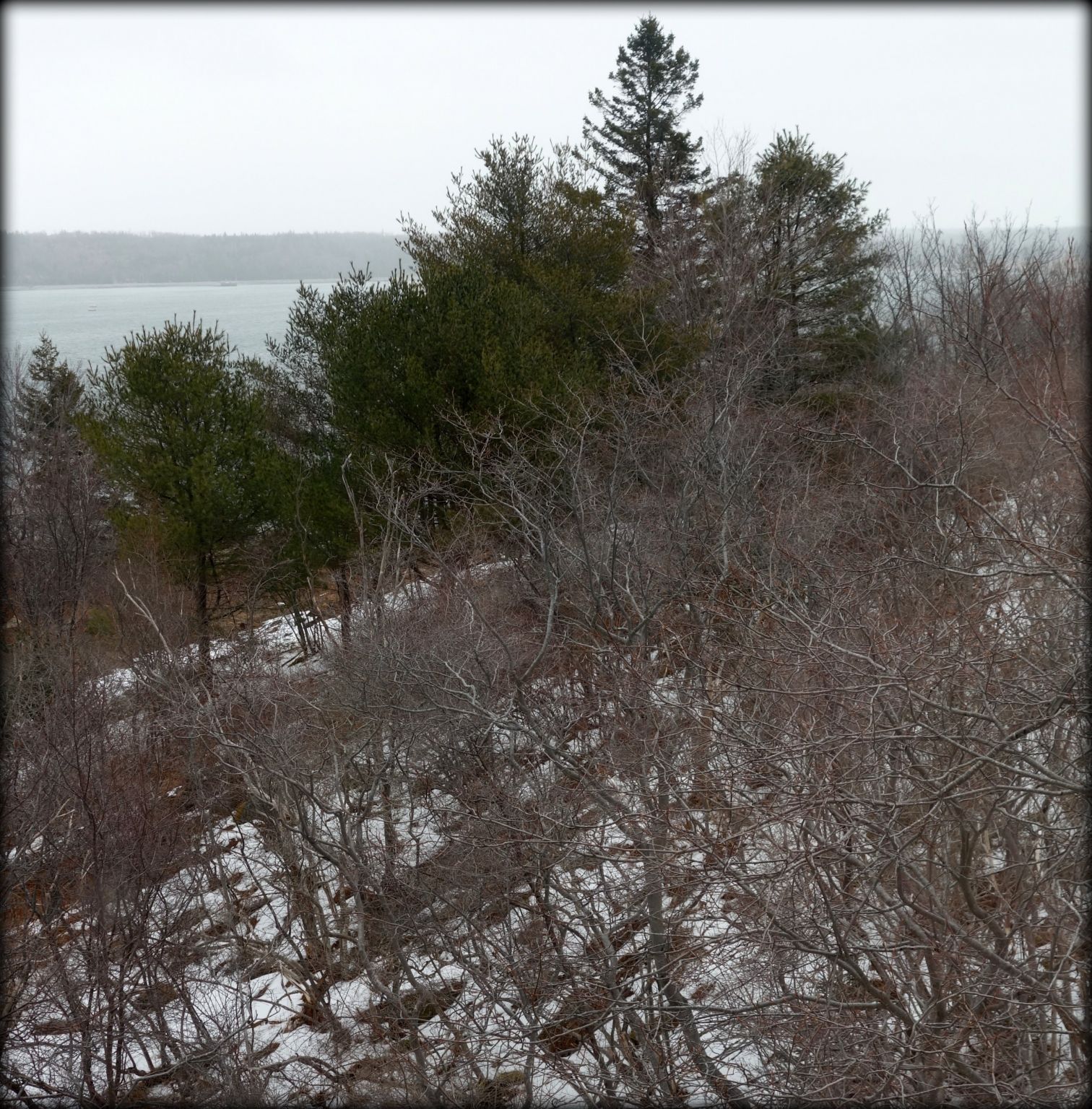 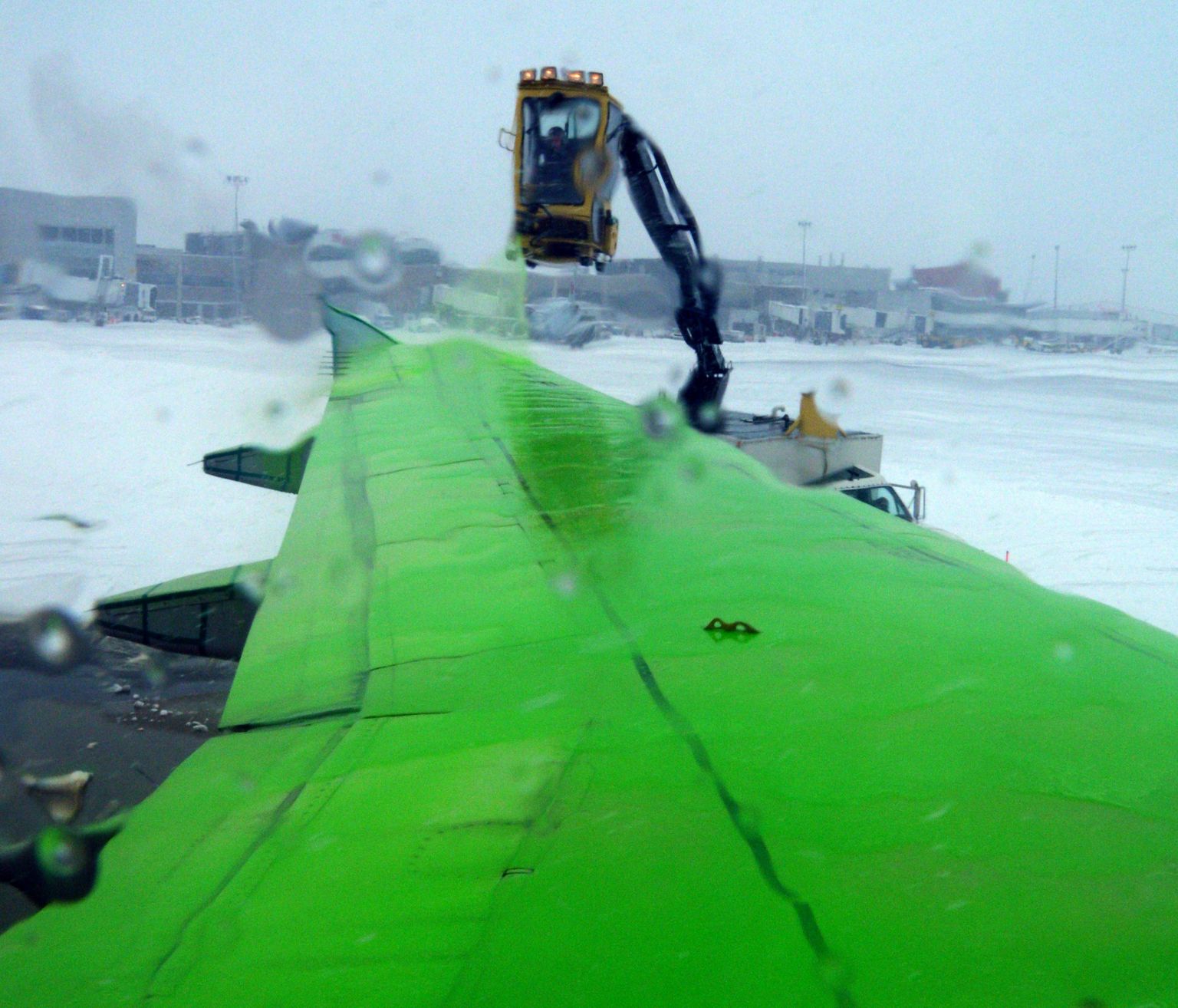 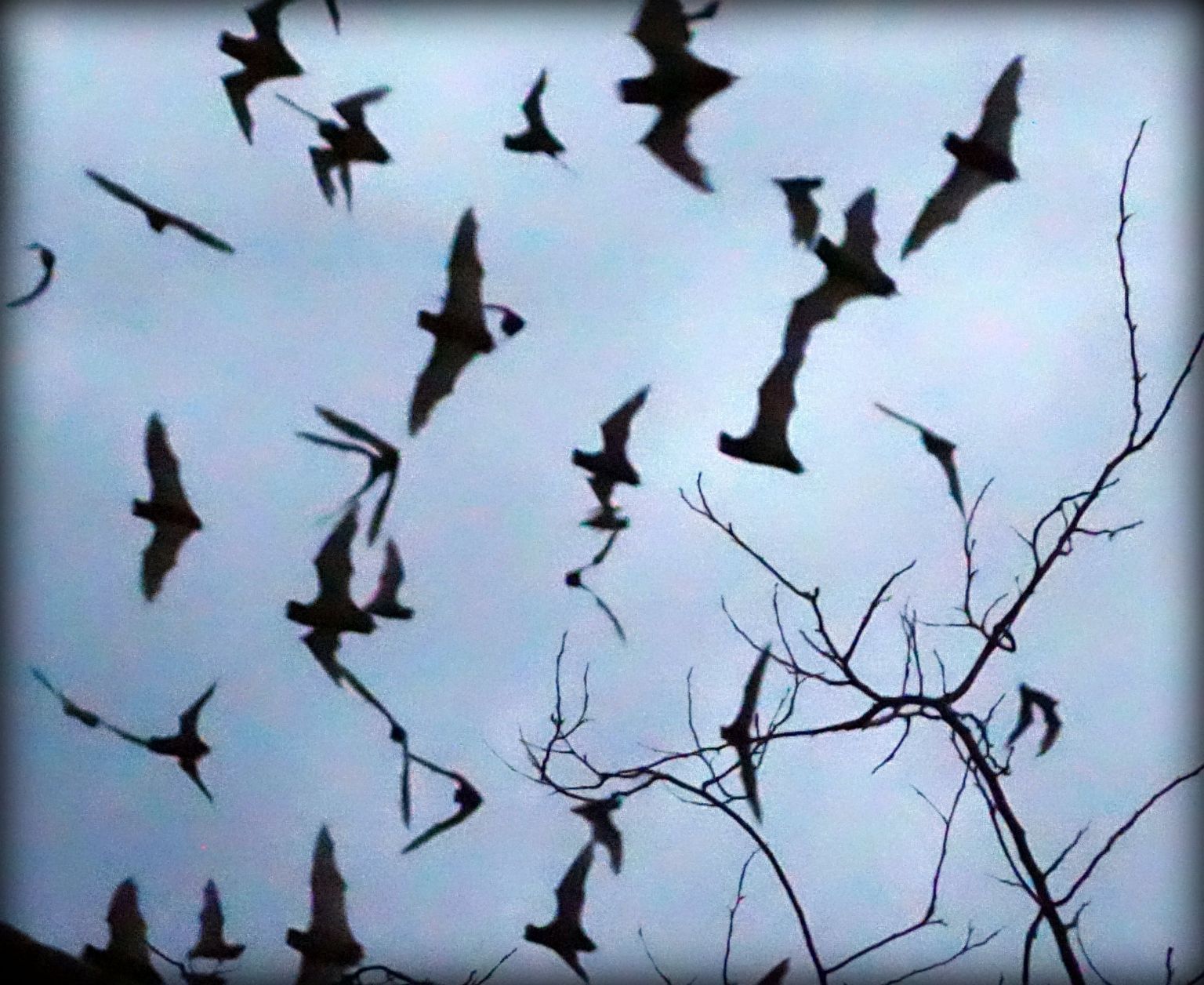 By the way, do you remember Colonel “Bat” Guano and the Coca-Cola machine?