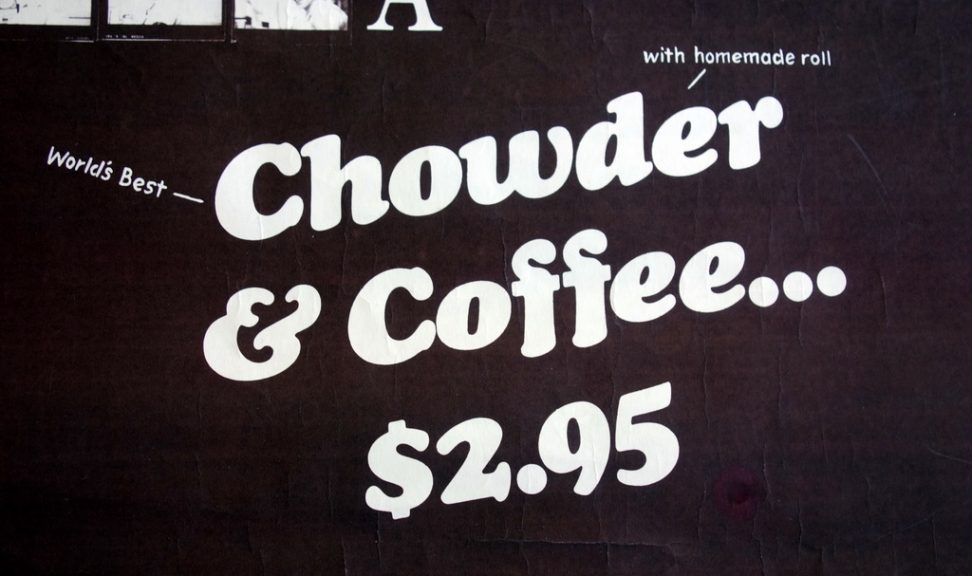 These days lots of great photos are taken of the buildings we demolish. This post has some not so great photos from a demolition in 1983, but only my camera was there, so they are the best you’ll get.

Five buildings were demolished one Sunday morning at the corner of Prince and Granville Streets. The most interesting was the Granville Building, once the  Acadia Hotel. The ground floor had been modernized with glass block but the original cast iron columns were still exposed. Decorative panels below the windows had already been removed. In this c1890 photo you can see the panels and the grand cornice that once crowned the building. The wooden buildings next door, to the south, were in a particularly dreary state. The building on the corner was being demolished as I watched. Around the corner on Prince Street was this desirable little building. Next door was Backstreet Amusements, where people of a certain age spent large amounts of their youthful capital. The Captain Submarine and Backstreet buildings survive but much altered. And all these little buildings were replaced by the modest, granite clad, One Government Place where the Premier has his office. On March 28, 1983, a photographer (with Art College connections, I believe) photographed folks having lunch. The proof sheet of the negatives was made into a poster to celebrate the restaurant, knowing that it was about to close. Denlock’s had a big U shaped counter and you could expect to see a cross section of downtown workers and students. Politicians and press from the legislature mingled with office workers and lawyers, all after tasty soup and pie. The only people I recognize in the photos are Bill Lydon and Andy Lynch of Lydon Lynch Architects. We shared a house with the Lynch family, so Andy would have gotten me the poster and alerted me to which Sunday morning the buildings would be demolished. He also designed One Government Place.