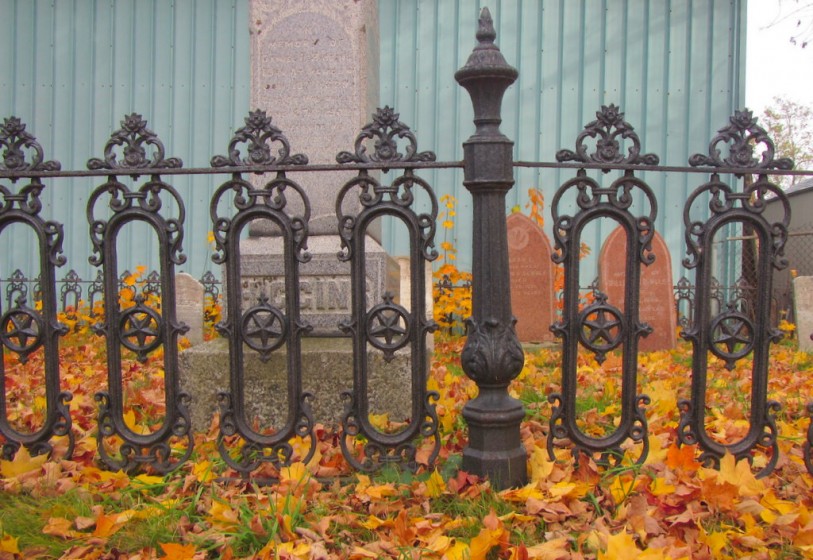 November often exceeds expectations because the bar is not set very high. I think dark and drizzle, so every day of bright and fair feels like a reward. Since I’m a sunny days kinda guy, the month looks pretty good in this little visual diary.

The Devour Film Festival in Wolfville started the month. If you have not sampled this event add it to your list. The content is a joy and the setting is sublime. On our way to the opening evening gala the sky was so beautiful we stopped at  the Grand Pré look-off to gaze over the World Heritage site toward Blomidon. Minutes later we were in a big room of people sampling food from some of our best chefs. That’s how Devour rolls. The movies are always memorable (we’ve attended every year) and often come with special treats. On our way into a program of cheese-themed films we were each given a bag with samples of the top award-winning cheeses in Canada last year. In the evening a multi-chef banquet included roast cod served on a a slab of pine cut that afternoon. This dish was prepared by Jeremy Charles from Raymonds in St John’s (at the top of best restaurants in Canada lists). Another day we attended a panel of food writers that included Naomi Duguid, whose cook books and narratives I’ve enjoyed for years. Back in the city mundane activities like getting the car undercoated are enlivened by noticing that the road from Rust Check is paved with their product. On a ramble in Bayers Lake Industrial Park the best thing I noticed was this massive boulder rent asunder. It rests beside the road, the  Monument to the Victims of Bayers Lake. While waiting for Sheila one morning I walked across the Commons to look at the Oval pavilion that is nearing completion. It is a ‘stealth’ building of many angles that changes shape as you walk around it. Seeing it animated by a few hundred colourful skaters will make a big difference. Another new building nearing completion is the Learning Centre at Ross Farm.  We were part of a group of supporters given a preview. The big building was designed by architect Harry Jost to look barn-like. A section of the building is underground (with a green roof) and there is geothermal heating. We like that it has a working cooking fireplace to be used for demonstrations and to teach people how to cook on an open hearth. Here is the original cooking hearth in Rosebank Cottage. It will take a little while for the new one to develop the same character. On Sunday we dropped by Historic Properties to sample their Christmas market.  It is a beautiful urban space that we often to forget to celebrate. Sheila has been a customer of The Unicorn since the 1970s and dropped in to say good bye as the shop in Bishops Landing closed at the end of the month.  I photographed the corner of the of the original shop on Argyle Street in the 70s because it had cast iron columns. This is now the Foggy Goggle. Besides clothing the shop sold well-curated housewares (as we say today) and had the Strawberry Patch were I ate my first croque monsieur with a tasty milkshake. This sort of destination shopping concept is just being rediscovered .

The next location  of The Unicorn was a former firestation and garage on Grafton Street. This is a before  renovation picture. And this is what it looks like now as the Stubborn Goat. To mark the passing of The Unicorn Sheila and I ate brunch in the Goat and toasted them with mimosas. A workshop we attended at Devour was given by food photographer Dennis Prescott from Moncton. He was the nicest guy with many helpful suggestions. When I checked him out on Instagram he has 192,000 followers and his posts immediately get 4 or 5 thousand likes and a couple of hundred comments. His enthusiasm for north light and dark backgrounds means I’ve been photographing things on the dark table that’s in front of north facing windows in the dining room. The point and shoot underwater camera I use has never worked better.