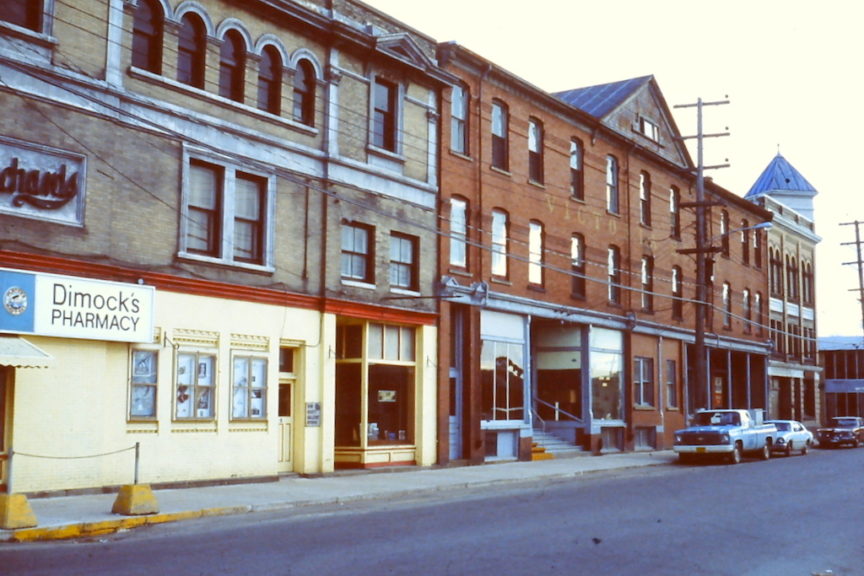 In Halifax when you drive down Windsor Street you are travelling on one of the oldest roads in the province: the beginning of the old road to Windsor. In the 19th century the elite of Halifax used Windsor as a summer resort but today  it is easy to pass by without stopping to explore.

Windsor has always been a bit mysterious to me. I know my way around but I don’t feel I know it. In the last weeks the Spitfire tavern burned and the sad old Windsor Wear textile building was apparently  put on the market. Got me searching for my photos of the town to see what had attracted my attention over the years.

I had a particular interest in commercial and industrial buildings.This pharmacy at the major intersection would not look out of place in a British industrial town. The “Blanchard’s” sign is very special. My photo is from the late 70s when cigarette advertisements on a drug store did not yet seem strange. 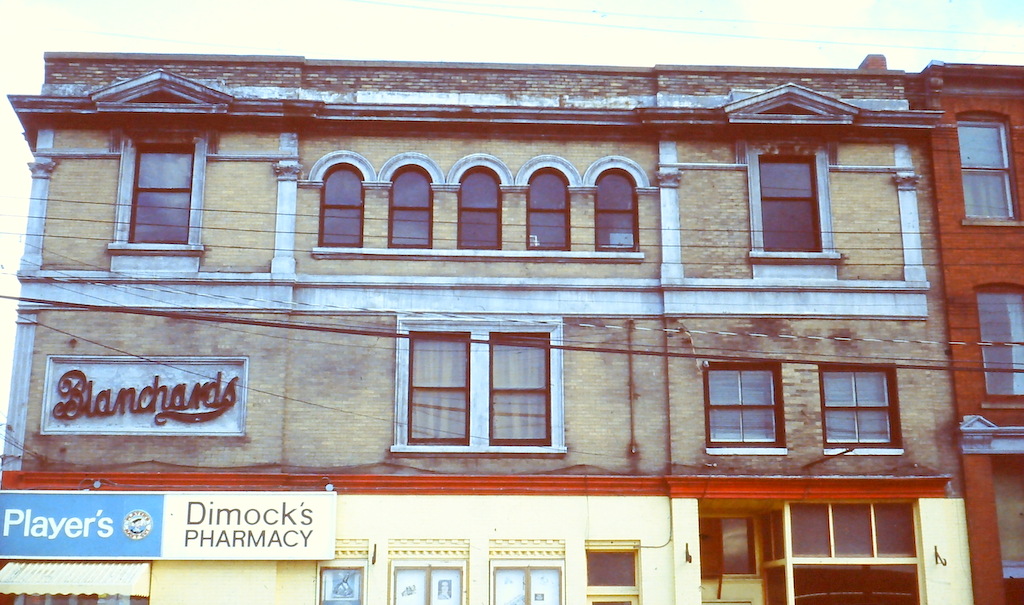 Just past the business blocks there was quite an industrial area.  Probably around 1980 I snapped some pictures  of tired looking buildings. Some may have  originally belonged to the furniture factory and one of the foundries. 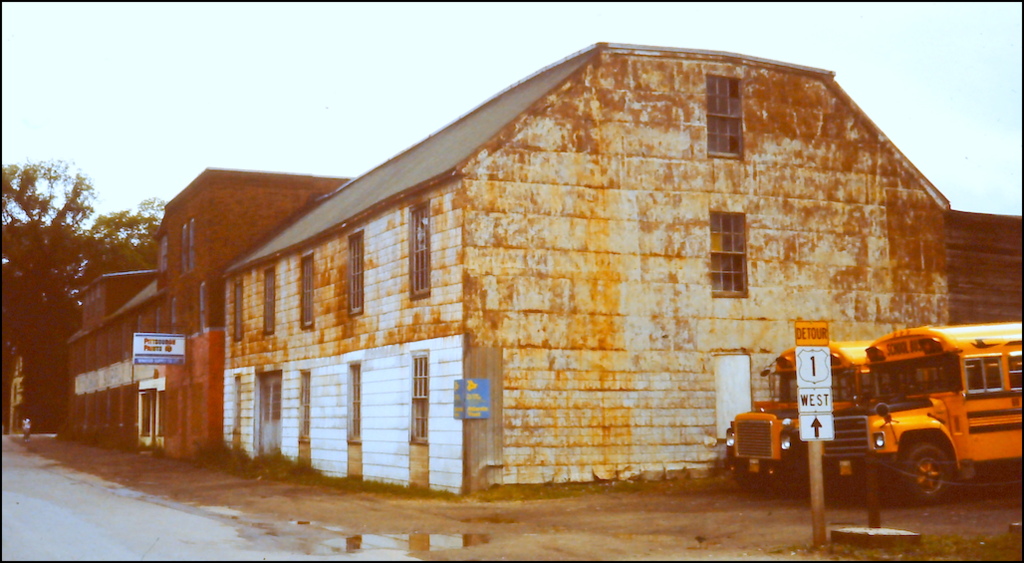 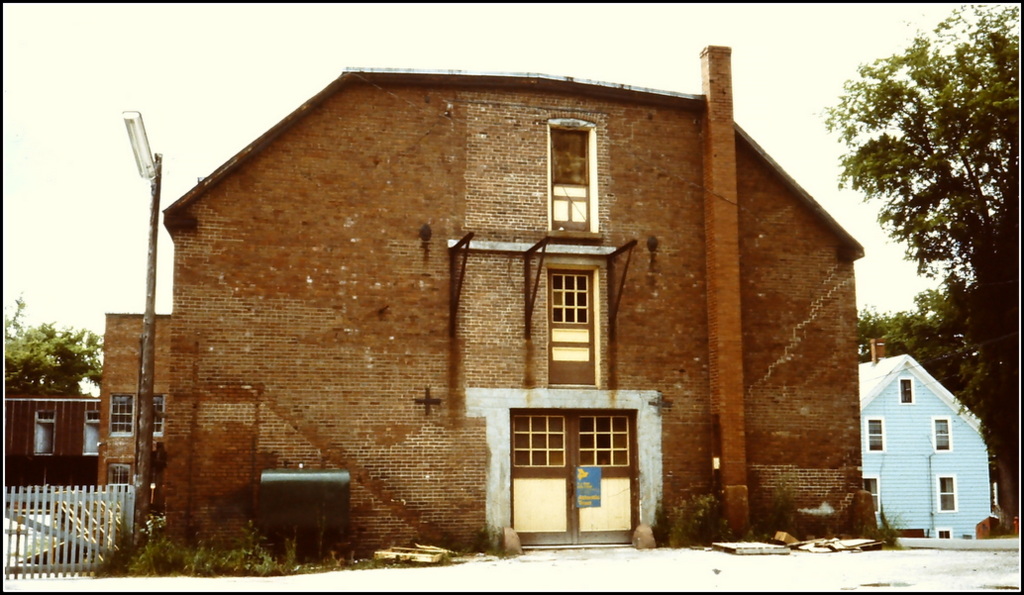 The railway ran along the waterfront near these buildings and then crossed the river on a long steel truss bridge. 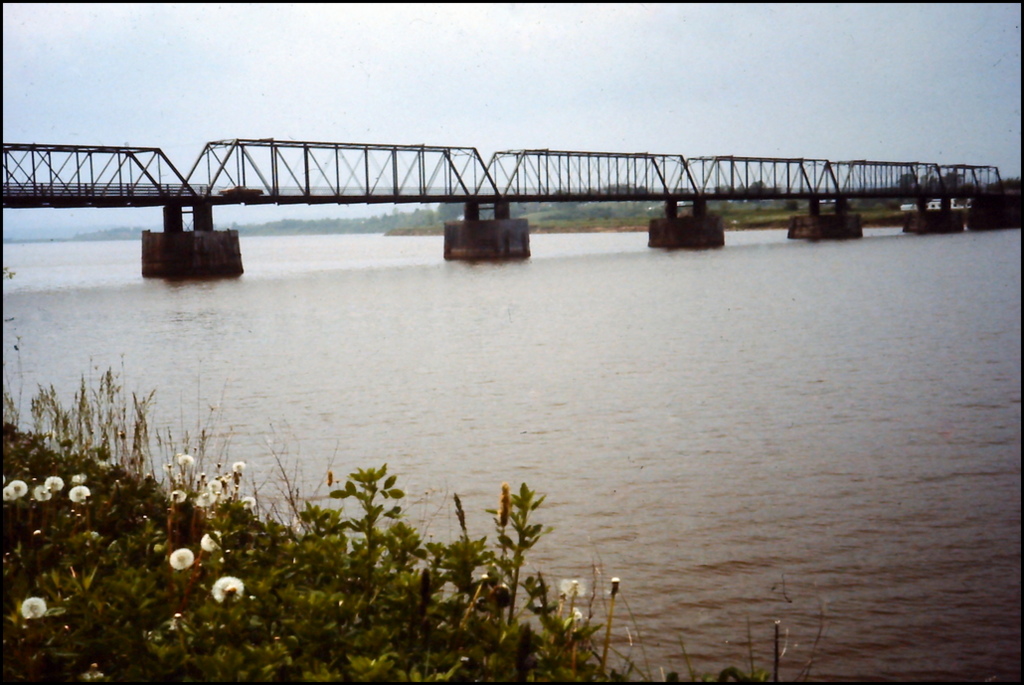 The town has lots of great houses but I don’t have (or can’t find) photos. As a sample consider the 1891  Shand House, a NS Museum site and well worth a visit. 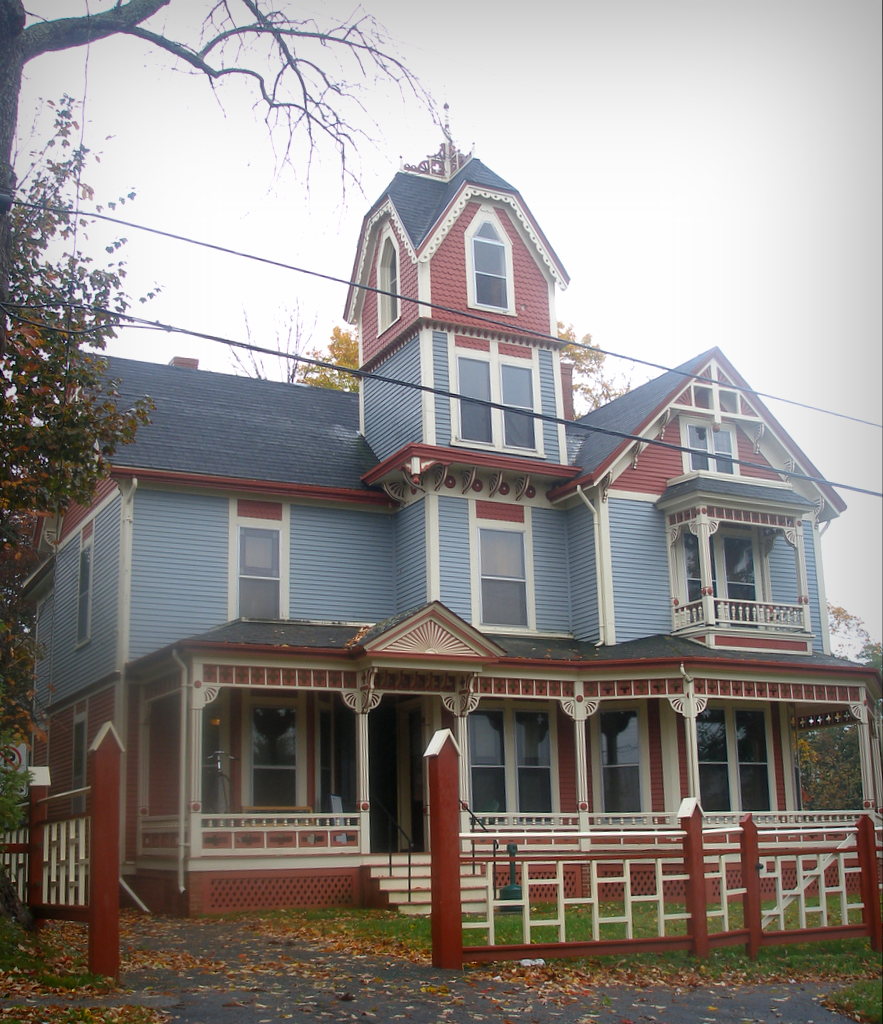 The house is in a power position overlooking the river and town. Clifford Shand owned the furniture factory and the house is filled with the original furnishings and wonderful details. 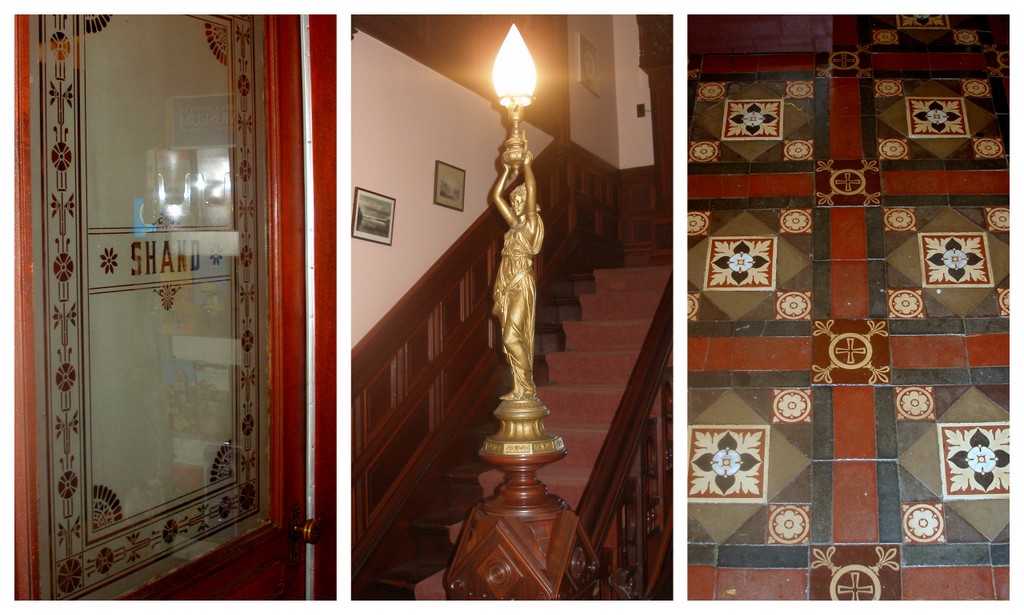 If I only stopped and wandered today,  there would undoubtedly be many little treasures to see.  Here is a cast iron fence and some decorative woodwork I noticed in the 70s that seem to have not survived. 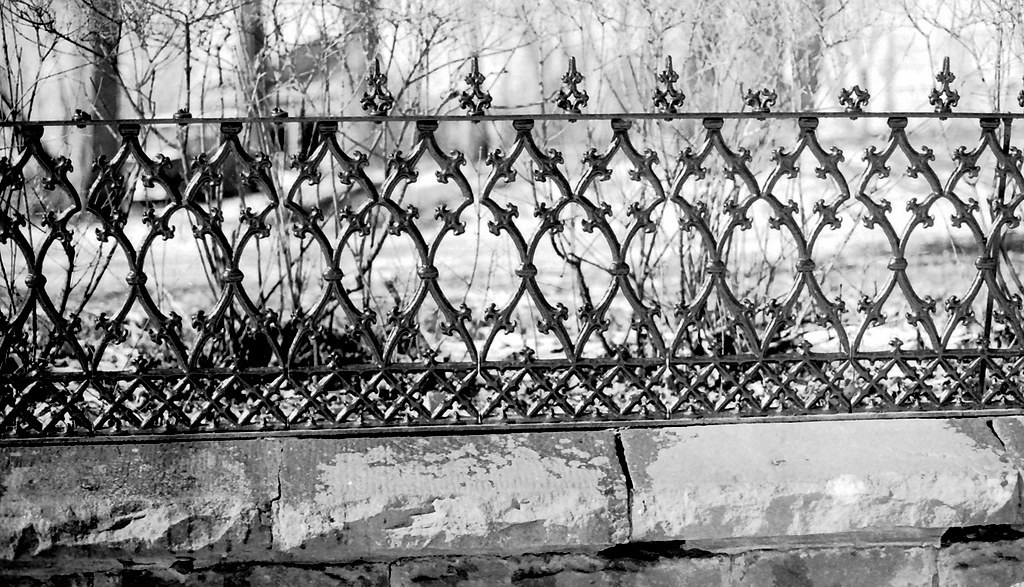 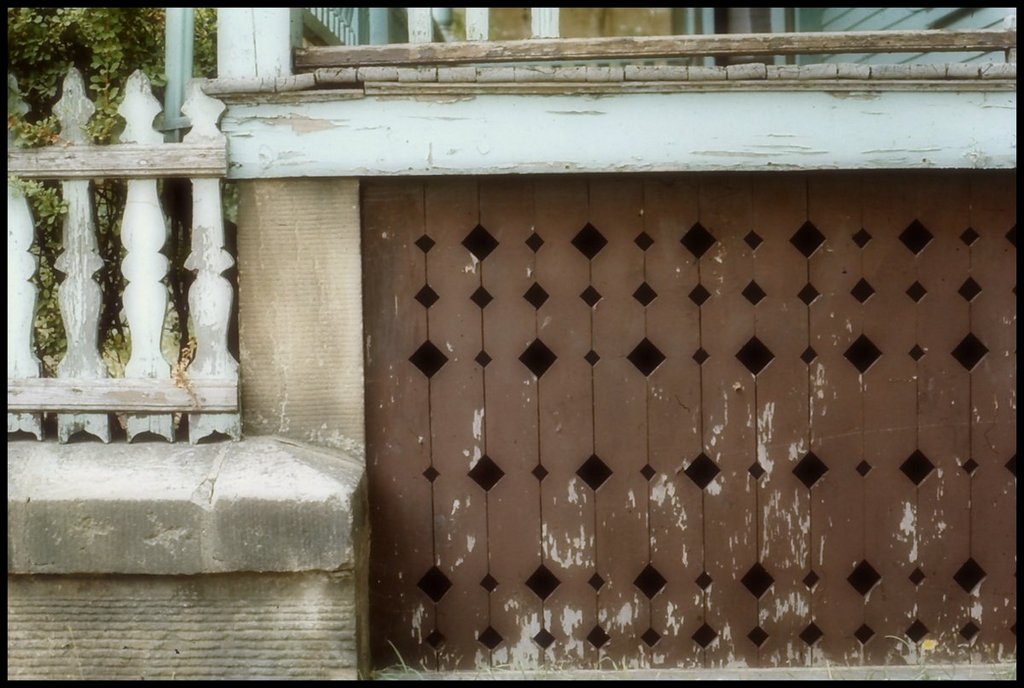 Masterpieces still on public display are some early 19th century gravestones by the delightful and enigmatic carver known as JW.  If you are fond of folk art or typography these alone are worth a stop. 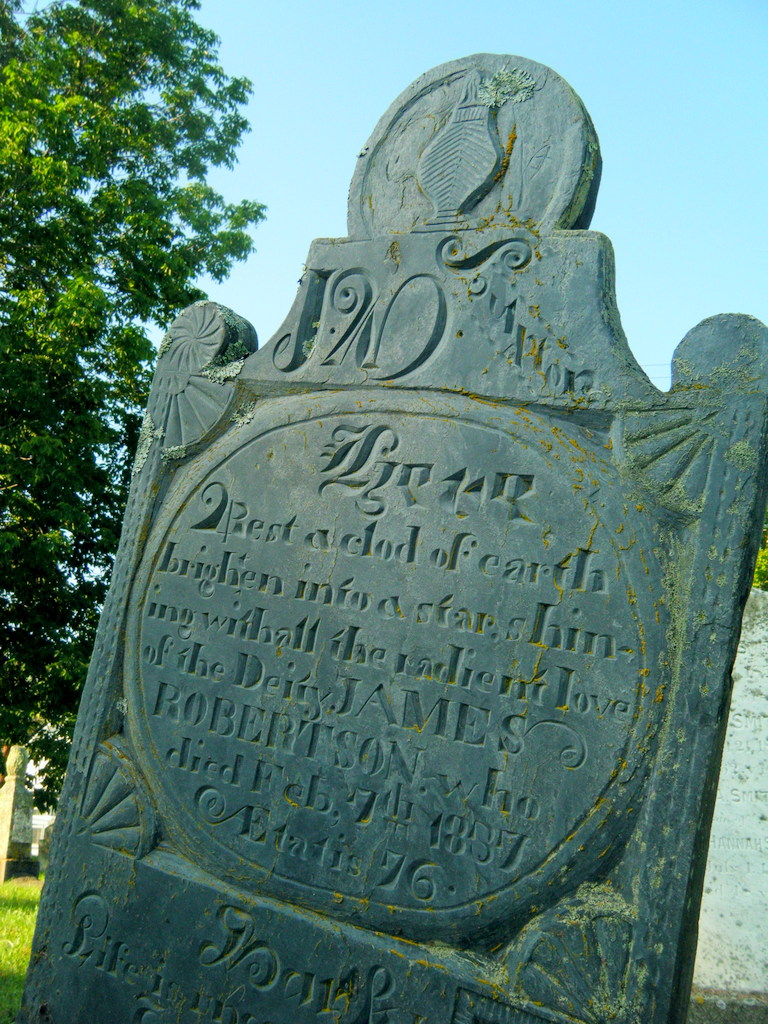 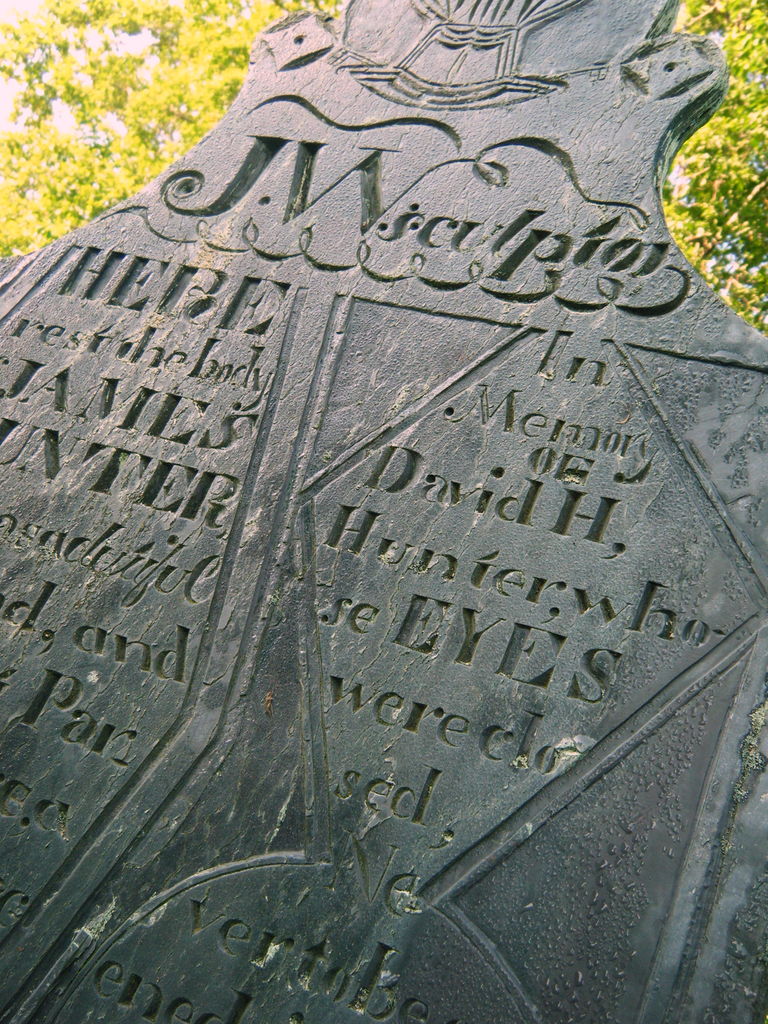 What did make me stop regularly was a long wooden shed that was more or less where the waterside Tim Hortons is located today. 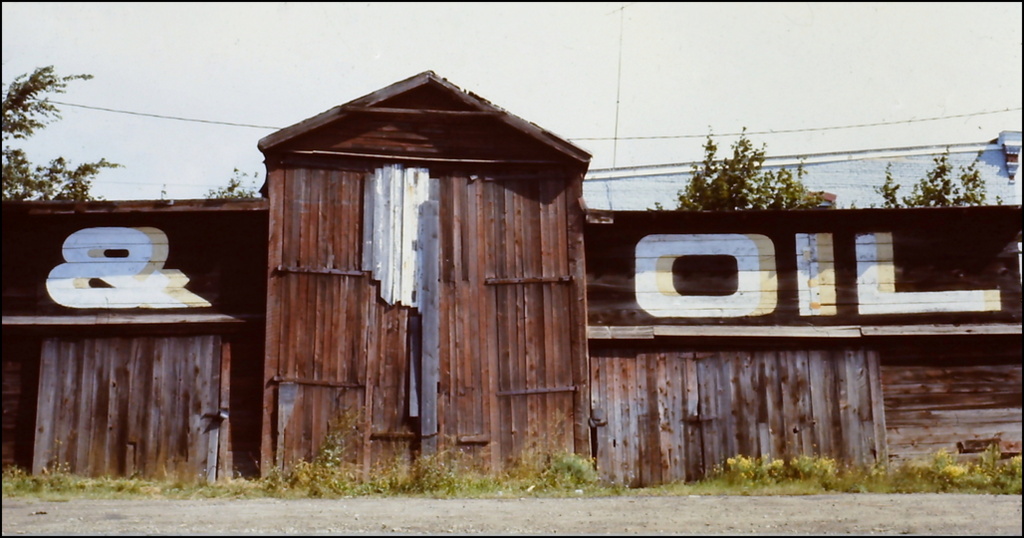 Its charm was a sign painted onto the building that said “COAL & OIL”  in giant letters. Even though the building appeared to be falling down, the sign was maintained. I was particularly fond of the ampersand. 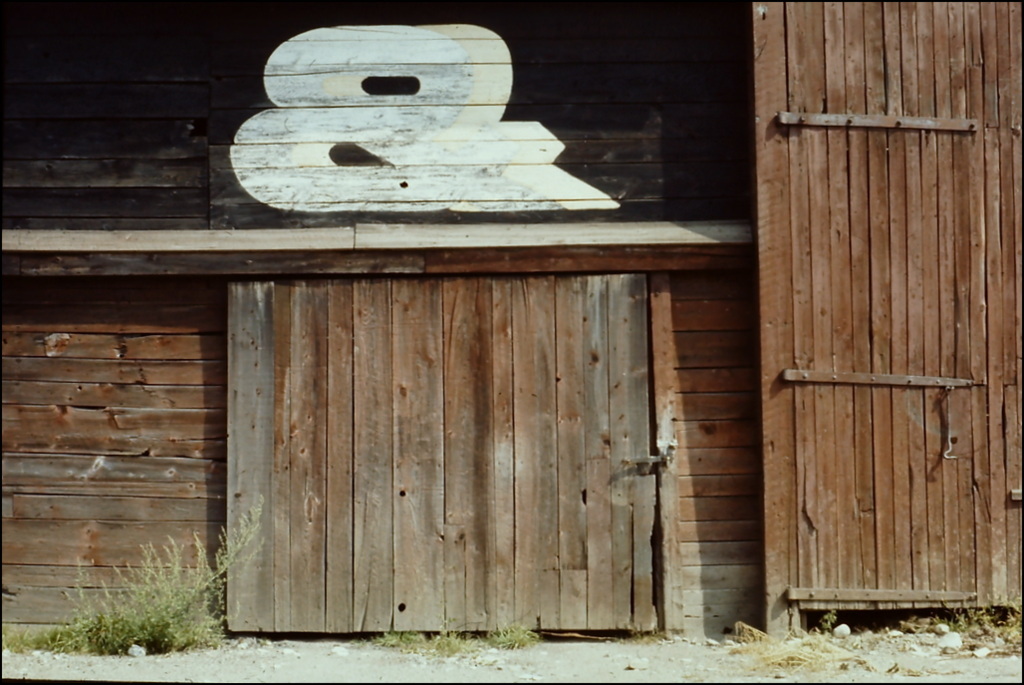 Actually, it was all swell. 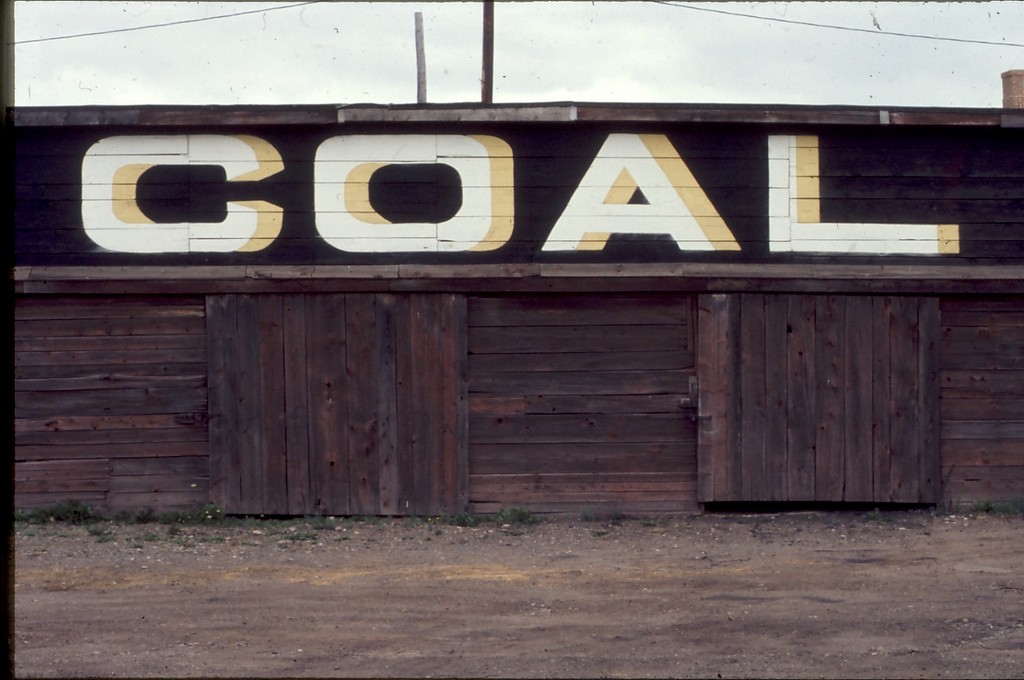 At the street end of the sheds was a small concrete office building. 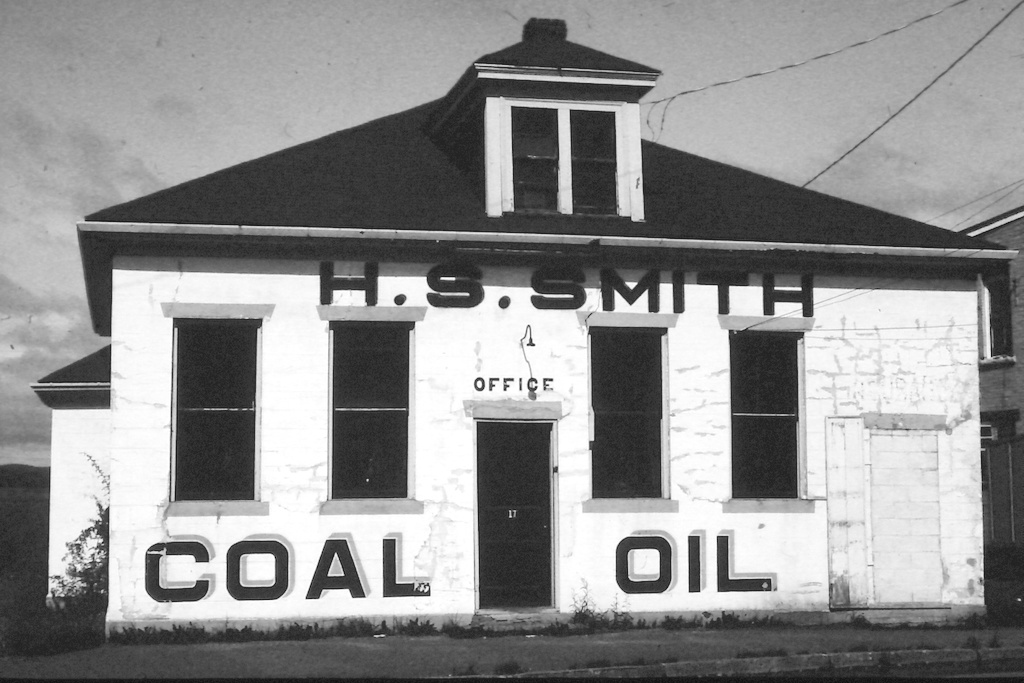 All the signs got repainted in the early 80s (I believe) and the sign on the side of the office was  striking. 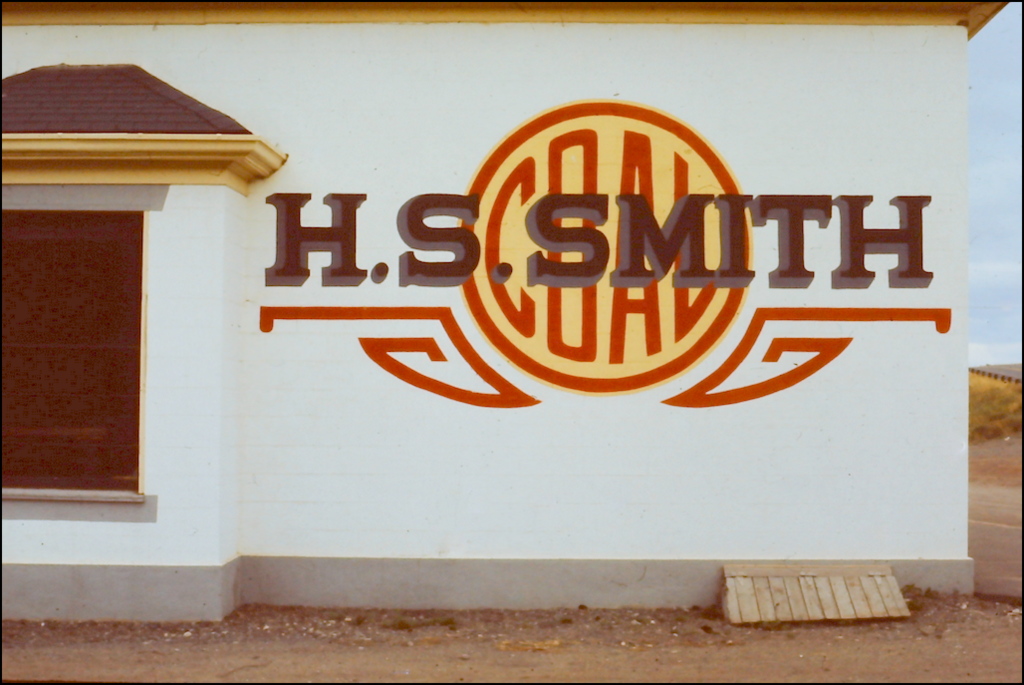 You should really stop in Windsor and wander around and make your own discoveries.  I plan on returning (and then eat at the Flying Apron down the shore).

The Smith Coal and Oil warehouse did fascinate me. On one of my stops I photographed the padlocks on the doors to the shed when I realized they were all different. 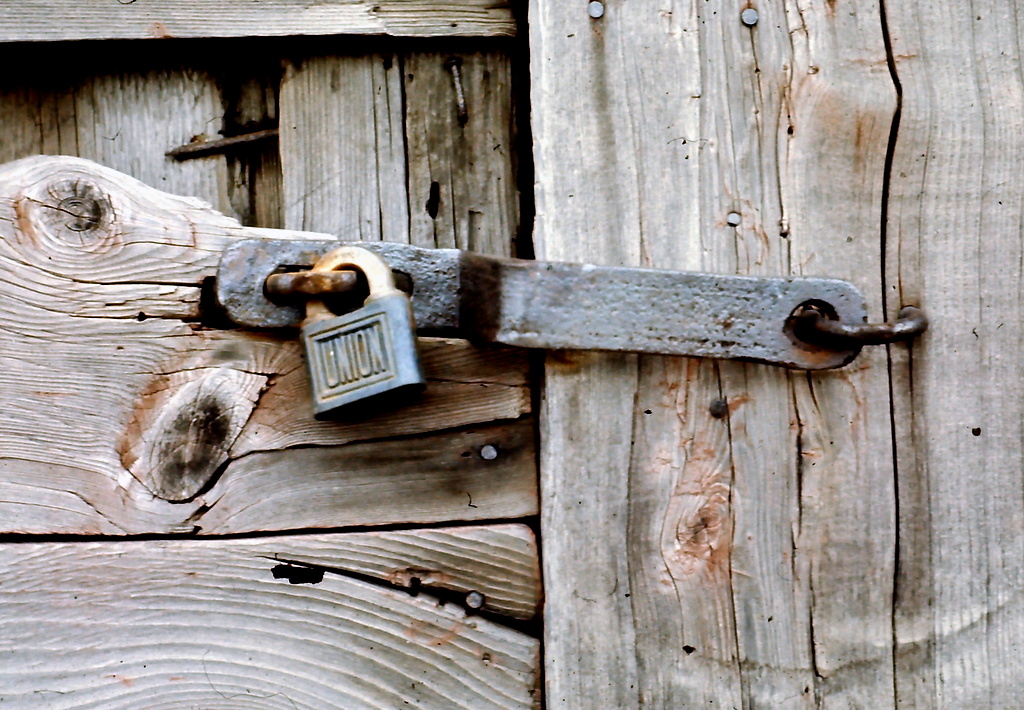 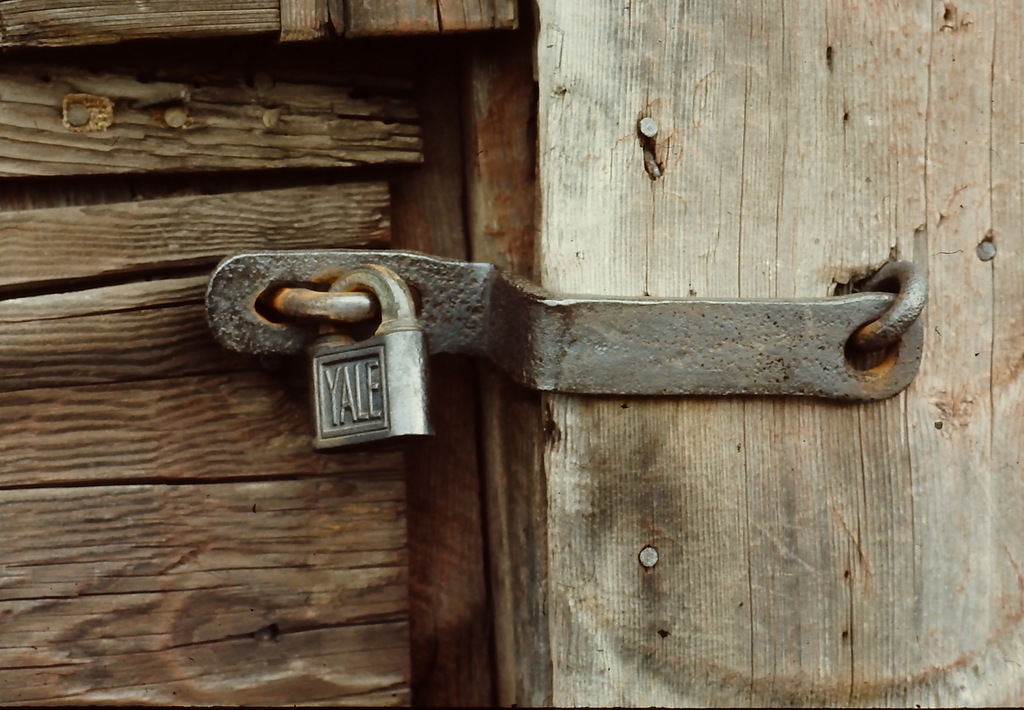 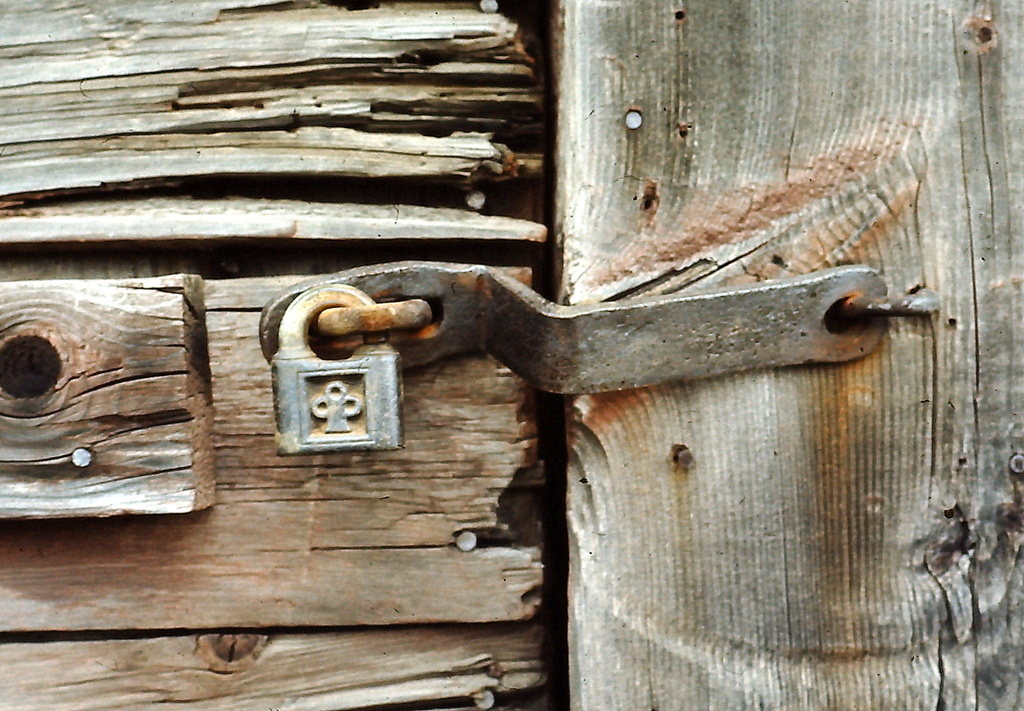