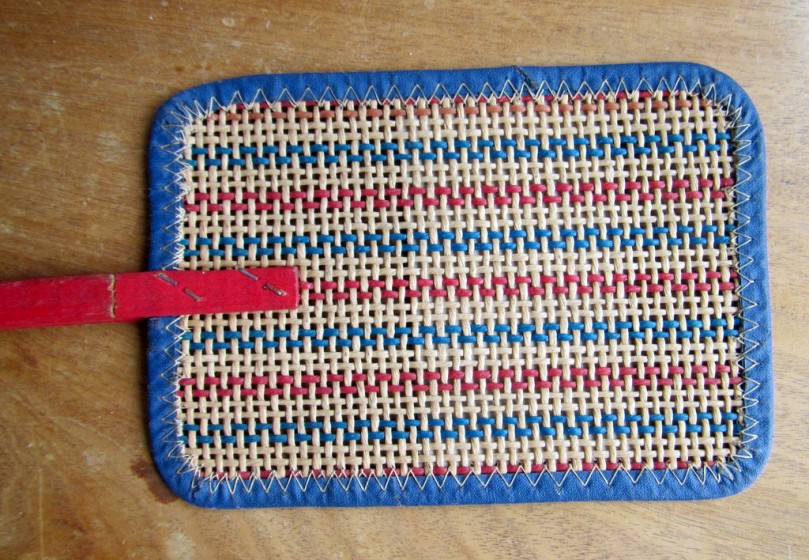 In the Saturday Globe and Mail, the one section I’m sure to look at is Style (nicer paper).  A couple of weeks ago it was exciting to see a beautiful fly swatter on the cover. The story was about slow goods-top quality everyday objects that come with a story: the flap of the fly swatter is English bridle leather and the ash handle is made by Amish woodworkers. 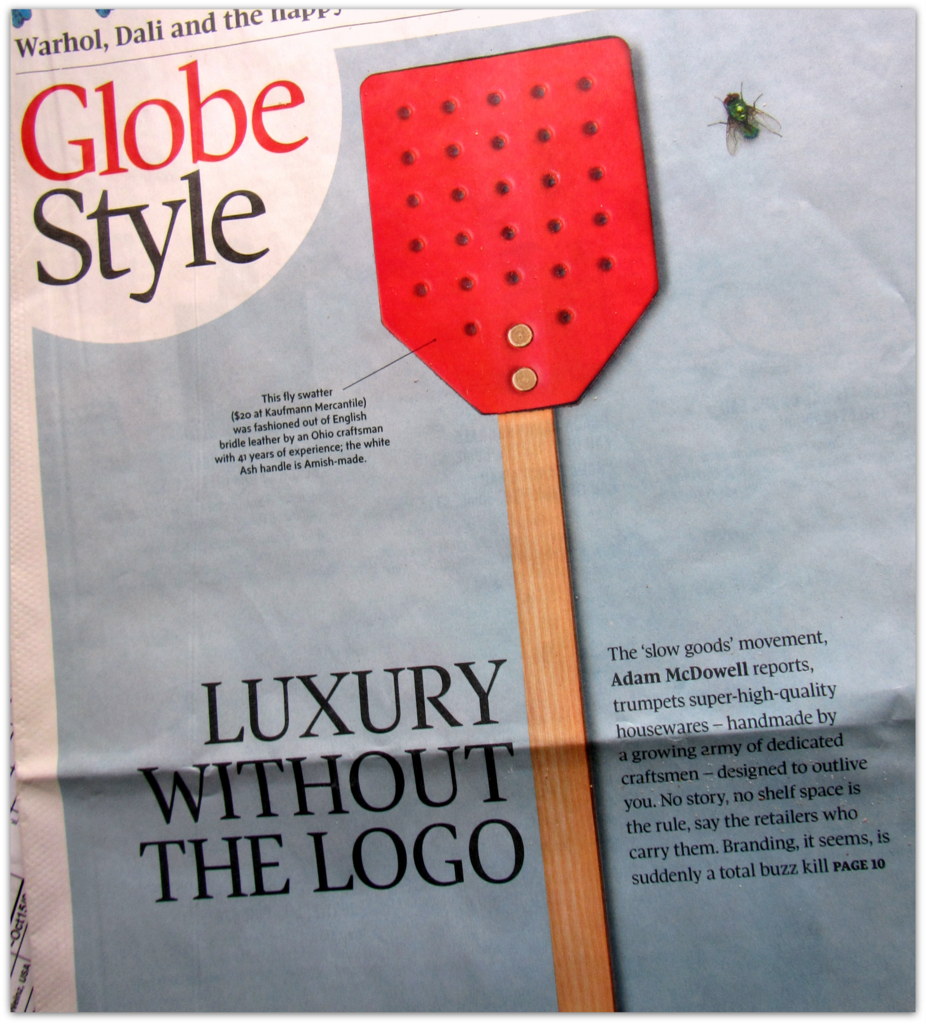 Made me think of the fly swatters we have around the house and their stories.  The first one is more about the story than actual swatting.

In about 1979 Allen’s Hardware on Gottingen Street was going out of business. They were an old time hardware store and the sales went on for many months as they cleaned out their storerooms. The one item I bought was a World War II vintage fly swatter. The label made the date obvious:  “This Victory Swatter can’t be used to battle the Japs, but the steel saved in the wire handle can.” 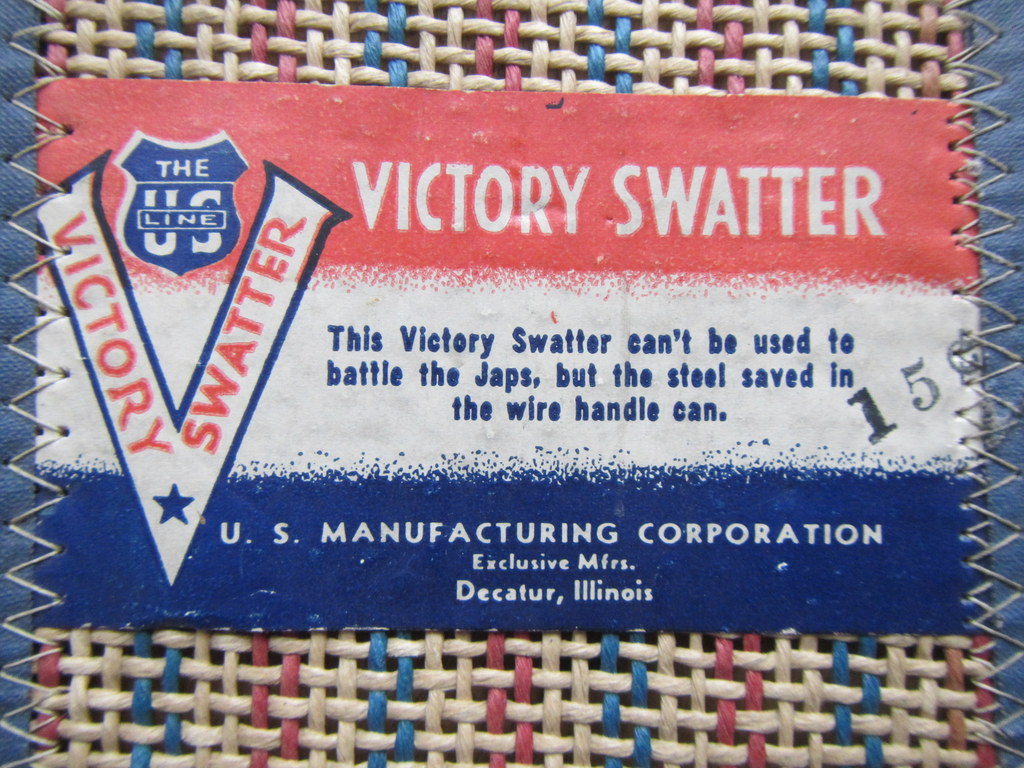 So a weapon for fighting flies suddenly became part of the US war effort in the Pacific. The wooden, red, white and blue handle, not up to Amish standards, was cracked, which is a reason the swatter had been maturing in Allen’s storage for 35 years.  I probably paid the full, original price- 15 cents.

We could go on all day expanding a narrative around this fly swatter.  Note that it has never hurt a fly.

The fly swatter we actually use is made by Kikkerland, a company that specializes in:  “clever things to intrigue you. Smart things that make everyday tasks easier. And gentle things that make you feel happier when you use them.” 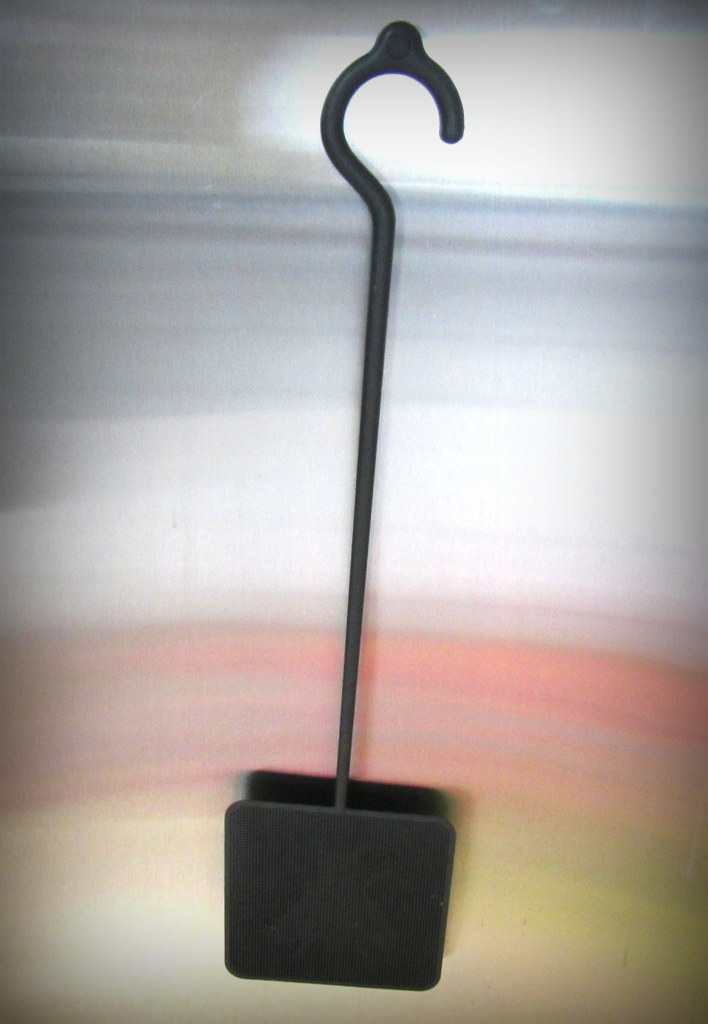 The designer (Josh Owen) addressed a major swatter problem, finding it quickly.  A large hook lets the swatter hang from door knobs and ledges; and a magnet attaches it to the refrigerator or other magnetic surfaces.

And I love the this detail: “subtle pixilation of the swatter’s flap reveal an image of the desired target.” 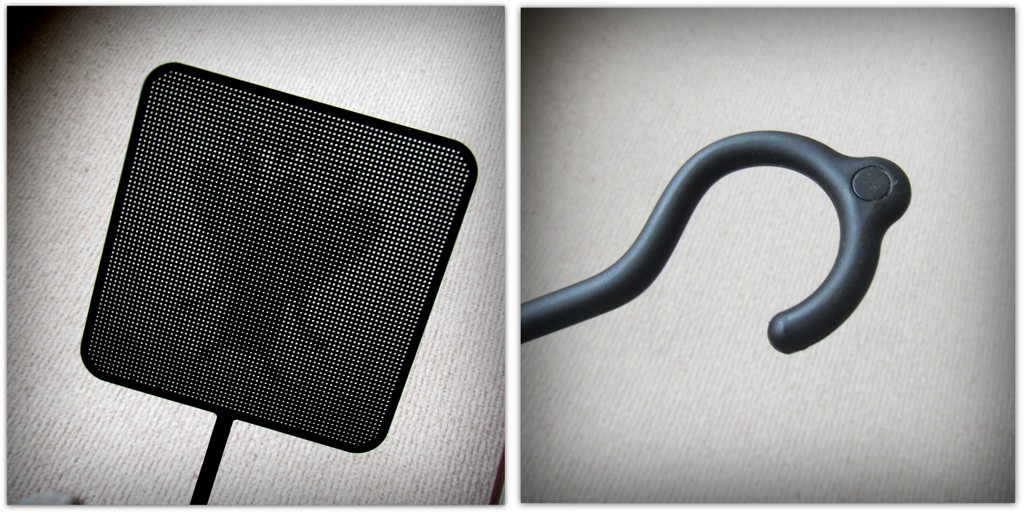 Just as the Victory Swatter was about its time, the black, stealth,  plastic number somehow reflects turn-of-the-century issues.

We have enough stuff (don’t look surprised) so try to acquire less, and make sure your objects have good stories. 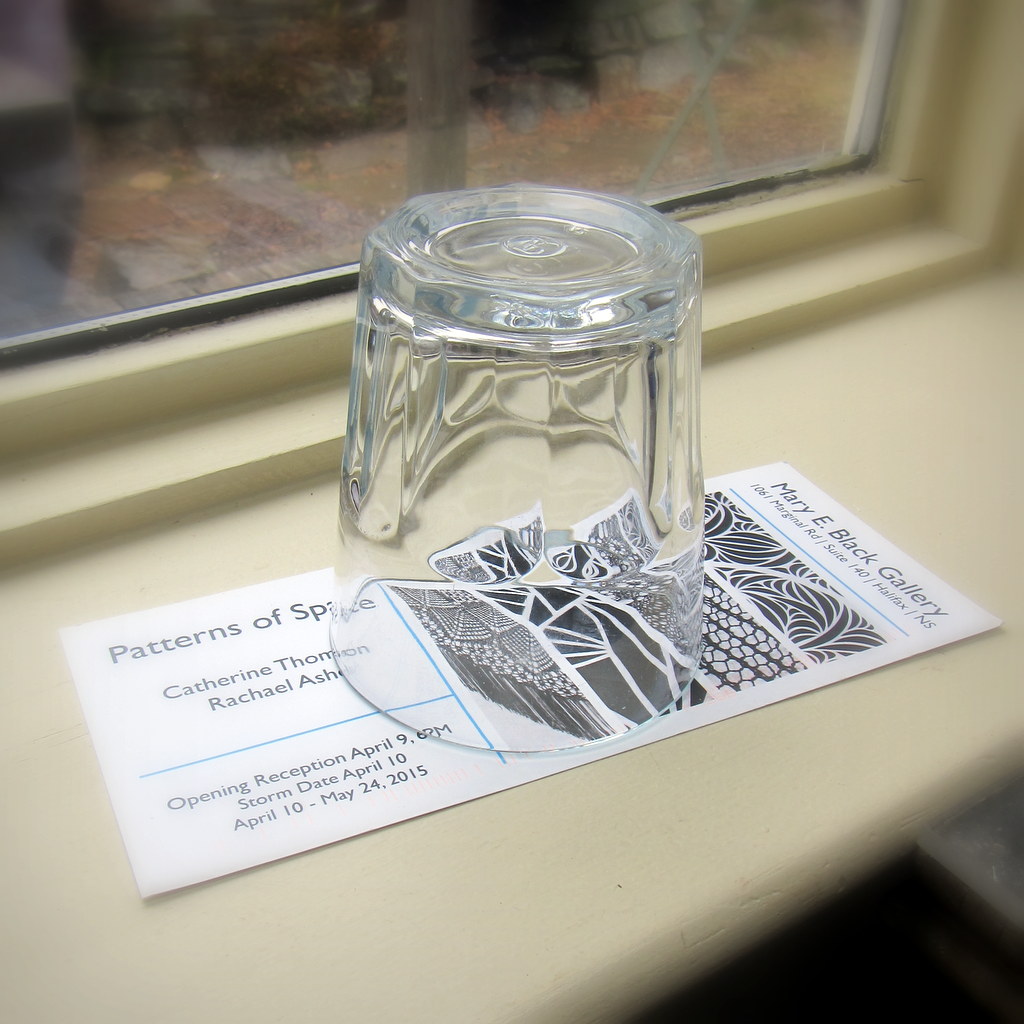 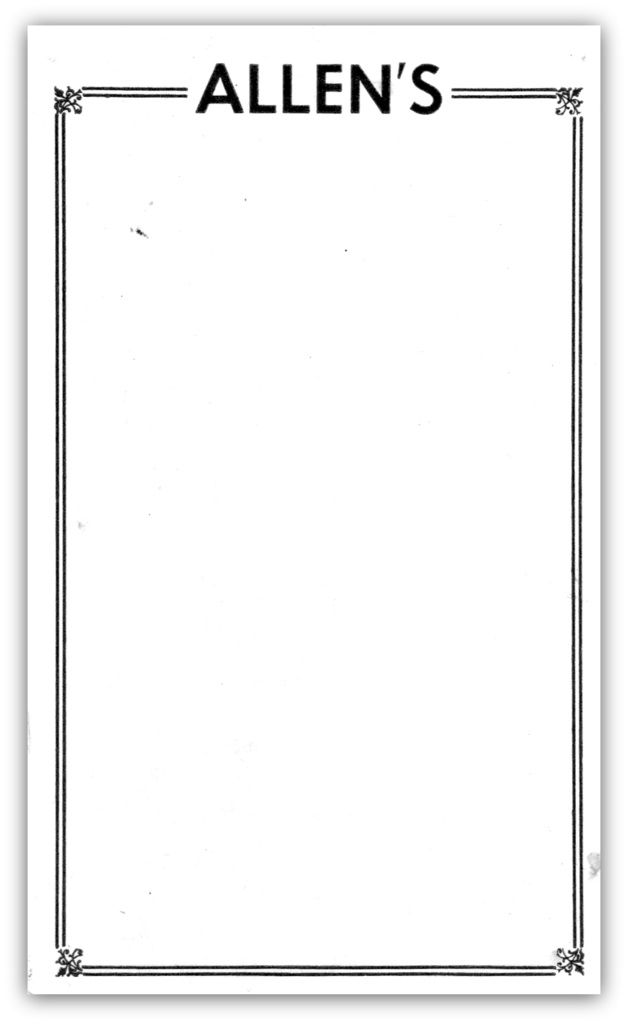 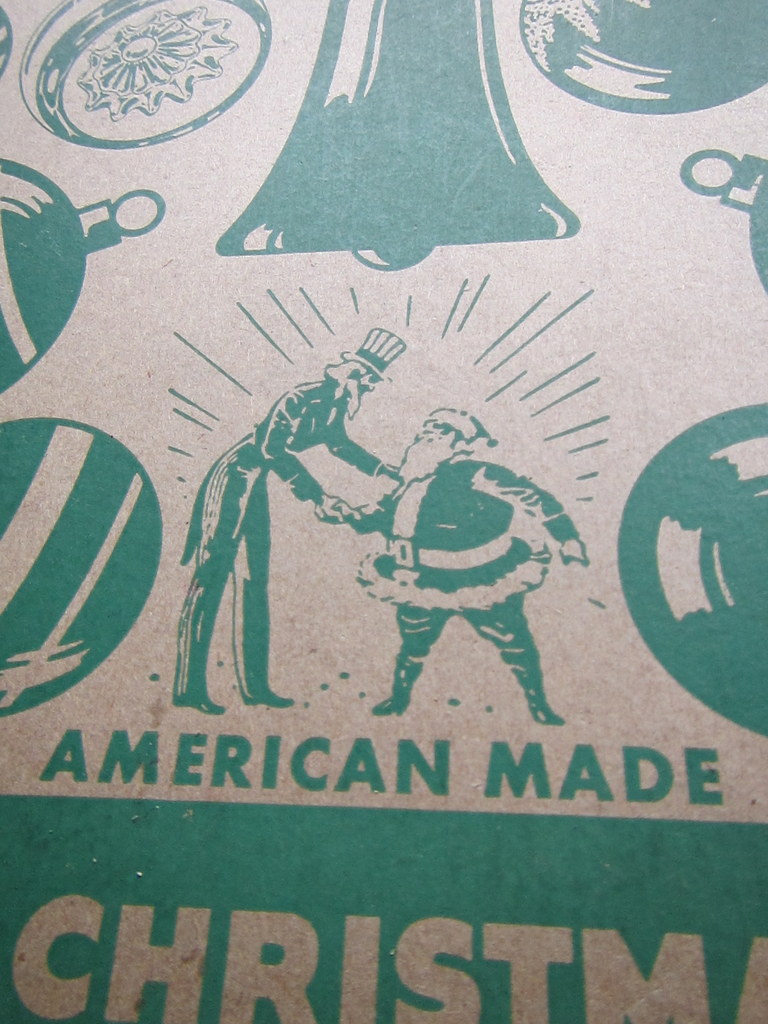