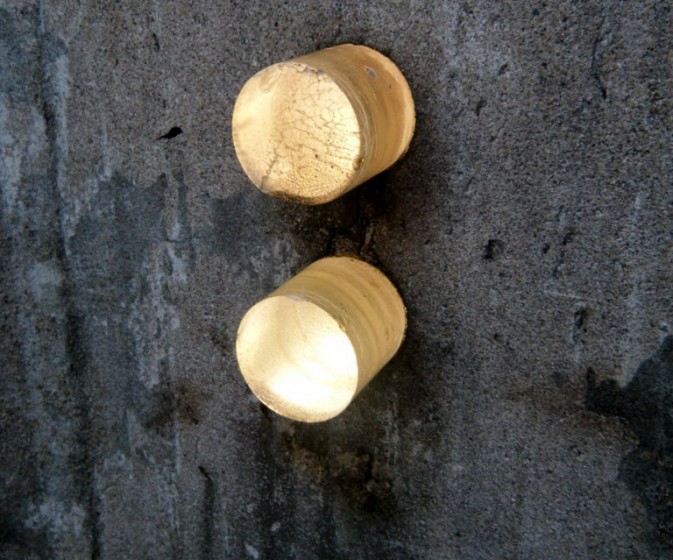 Last month in Mexico I often noticed  advertisements for Bimbo bread. Then I looked at news from home and learned that cute, little Bimbo owned Ben’s Bread and was closing their big bakery on Pepperell Street in Halifax. The closure is not a huge surprise; little manufacturing happens on the peninsula anymore. The fragrance of baking bread will be missed (Java Blend roasting coffee beans is one of the last of a long history of urban, food processing aromas).

My immediate thought was What will become of Ben’s sculpture wall along Quinpool Road? You’ve never noticed it?  Let me tell you my memory (that may not be totally accurate).

In 1968, Josef Drapell, a 28 year old artist and recent immigrant from Czechoslovakia,  was visiting Halifax. He noticed that Ben’s had a boring fence along the edge of their property that fronted on Quinpool and approached the company about producing a work of art that would enhance the streetscape. Ben’s accepted the proposal and Drapell created a curving concrete wall gesture entitled Life. Here is the little plaque attached to the wall. A Streetview screen capture shows the whole piece.  Originally, I believe there was another building to the left that framed the piece and there was not an illuminated Ben’s sign peeking over the top. You are really meant to experience the wall while walking along the sidewalk. The rhythm of Life is flat at either end and more complex in the middle  with a series of breaks and high points.  Sort of how  you would expect a 28 year old to imagine life (I’d put the high points at the old end). The little gifts of the piece are acrylic inserts in the concrete.  I took these photos in January a few years ago and the north facing concrete was quite dreary but the acrylic rods glowed. As did these little translucent breaks. I think this was a smart and appropriate intervention on what was and is a very conventional street. It was bold of Ben’s to commission the piece.  It has been a gift to the street for 47 years, even if the street has not always recognized its riches.

For context here is a Nova Scotia Archives photo of what Quinpool looked like about the time that Life was installed.  Actually doesn’t look that much different. The wall offered a glimpse of modernity that the street declined. I encourage you to pause and experience Life.  I don’t believe it will go on for ever. Found on the internet Goldsworthy has done work in Nova Scotia  made of ice and driftwood, intended to be washed away by the Fundy Tides.