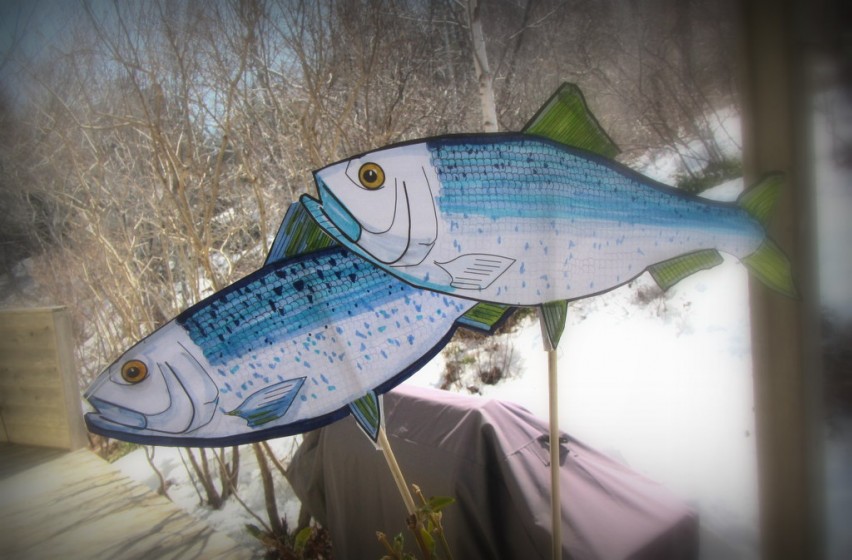 There are always lots of interesting experiences to be had in our city, and long days and bright weather make it easier to actually  get out and attend.  Here are some walks and a talk I sampled in the last couple of days.

On Thursday there was a presentation on Schmidtville or Schmidt’s Ville at a Heritage Trust meeting. William Breckenridge, with his twin brother Christopher, talked about the special part of town they grew up in (roughly south of Spring Garden and east of South Park). They showed an exhaustive collection of historic images of the area.

One of their favourite photos, from the NS Archives, shows in the foreground the area to the west of the new Central Library that has lately been parking lot and is in the process of being rebuilt.  William had some fascinating pictures from the city archives that show how run-down the area was before demolition.

It was also interesting to learn that Clyde Street, within recent memory, had not gone through to South Park. Here is my picture of the Clyde Street liquor store in the mid 70s , years before condos were built in that parking lot.  I was trying to capture dreary. Success! 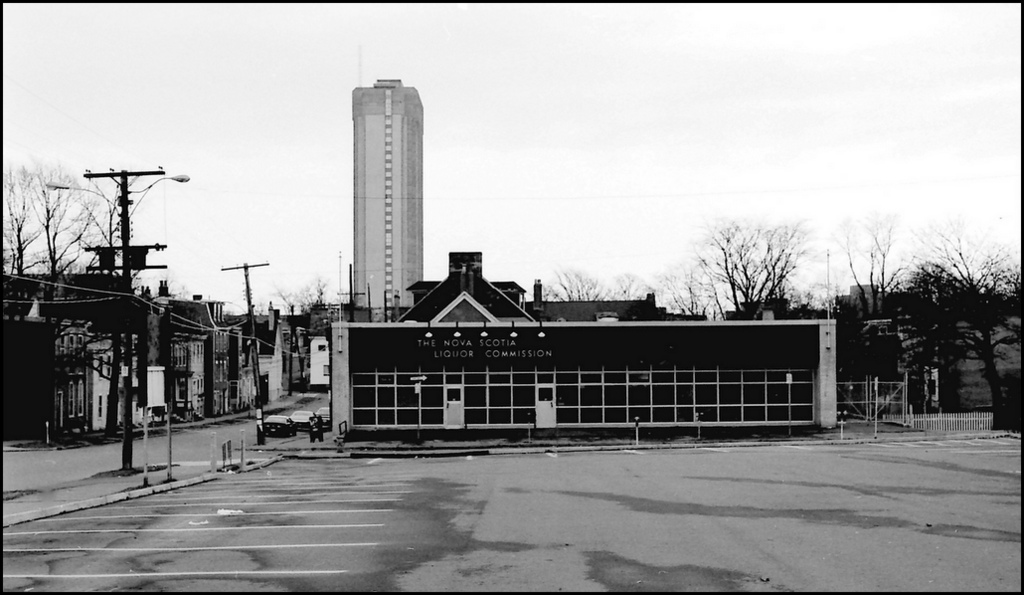 William also suggested that many houses in Schmidtville  had third stories added after the 1917 Explosion to provide quick housing for folks who had lost their homes.

This segues into our Saturday adventure when we sampled Aftermath: Walking the Debris Field; Public Geographies of the Halifax Explosion. This was an extraordinary event presented by Narratives in Space + Time Society. They are “an interdisciplinary creative research group working on projects involving mobile media and walking.”  Here Barbara Lounder of the group talks to the walkers at the Hydrostone park. 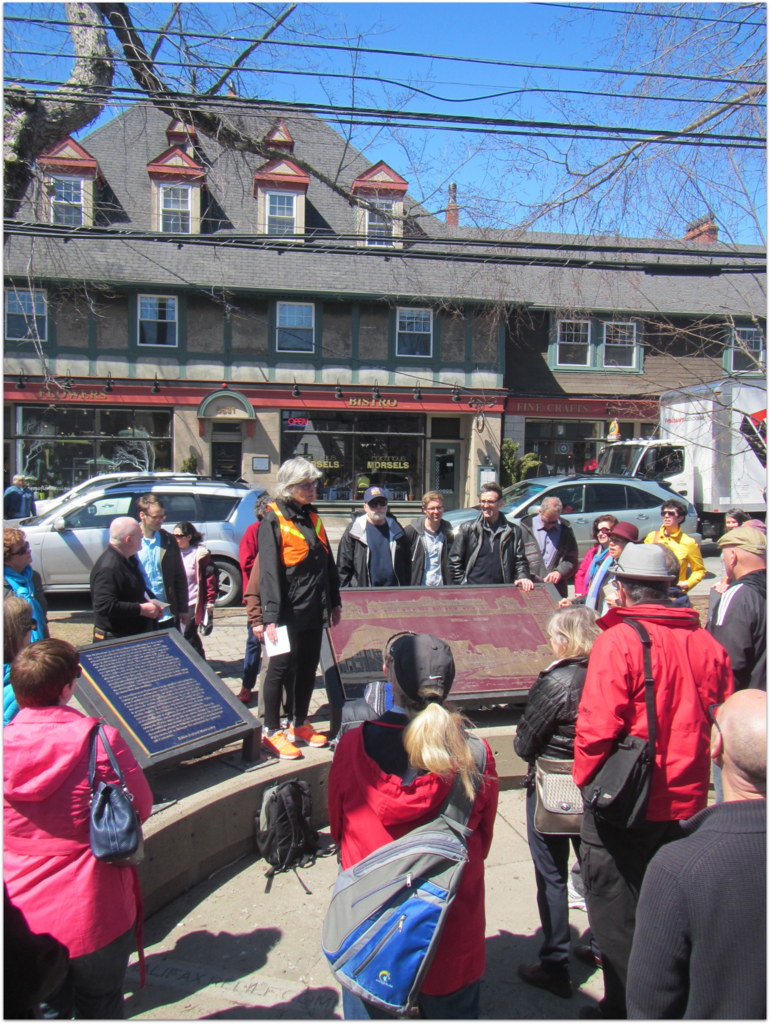 To give you a sense of the extraordinary experiences on the walk: we were taken to the Lion’s Head Tavern. Pitchers of beer and glasses awaited us. When we had settled in, a group of women started singing from a corner booth – members of the Xara Choral Theatre Ensemble.  Then Patricia Kipping started talking about Patricia, the first motorized fire truck in Halifax, that reached the burning vessel just before it blew up. Pat and the singers took turns with their stories and we sipped draft. Watch for future events.

On Sunday we were part of the Human River Walk organized by the Ecology Action Centre.  A large stream of people walked the route of the now buried Sawmill River in downtown Dartmouth to encourage daylighting the waterway.

We were encouraged to make and carry paper gaspereau – to represent the spring run of fish that could return if the river was  open.  I like the idea of urban rituals, so a human river bearing symbolic fish was very appealing.  I was pleased with my fish but next time some “sparkles.” 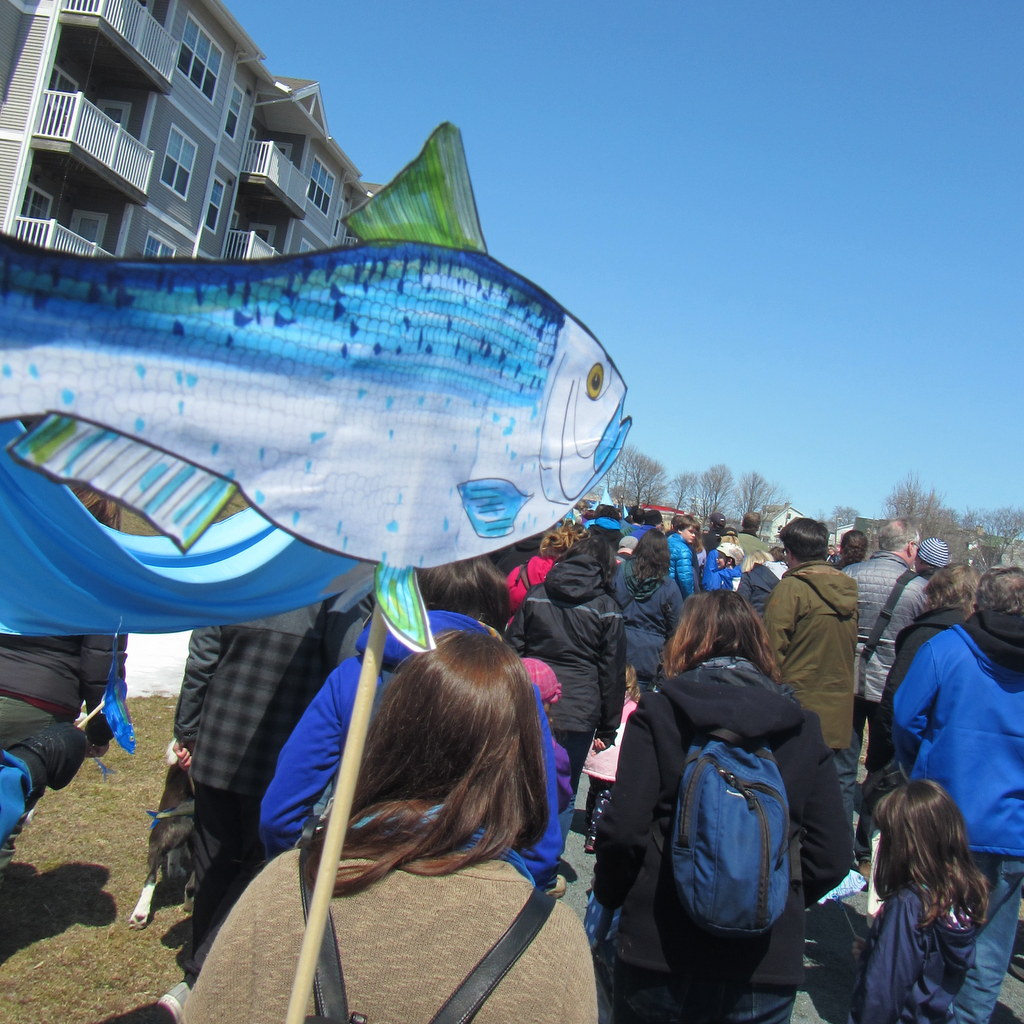 I suspect that successful daylighting of rivers is very complex.  I hope all concerned are actively listening to one another. 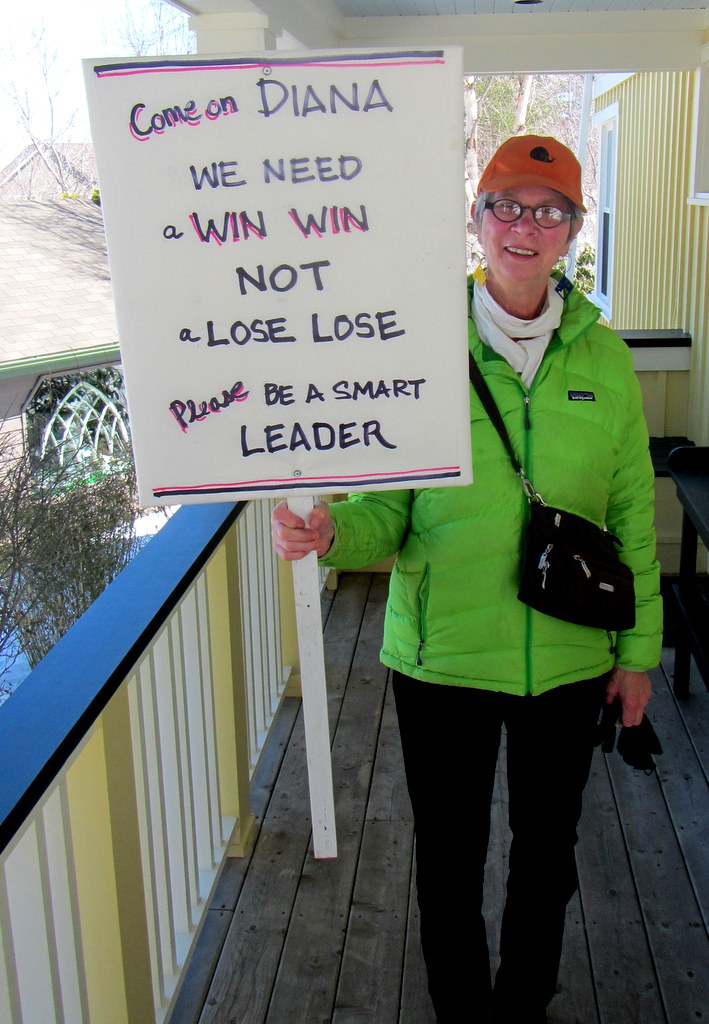 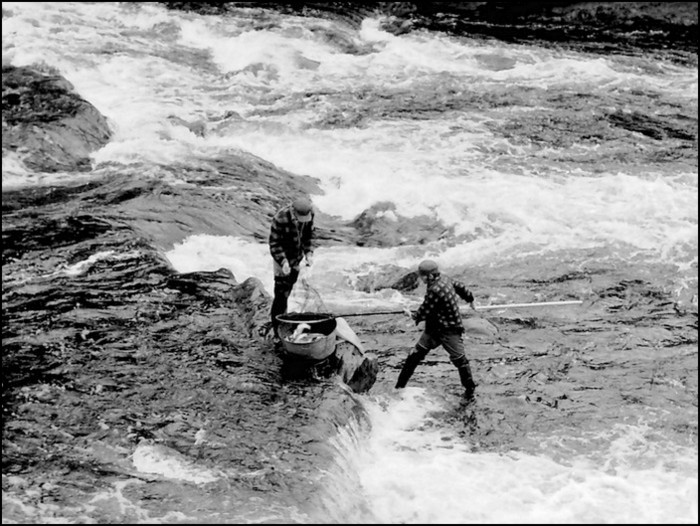