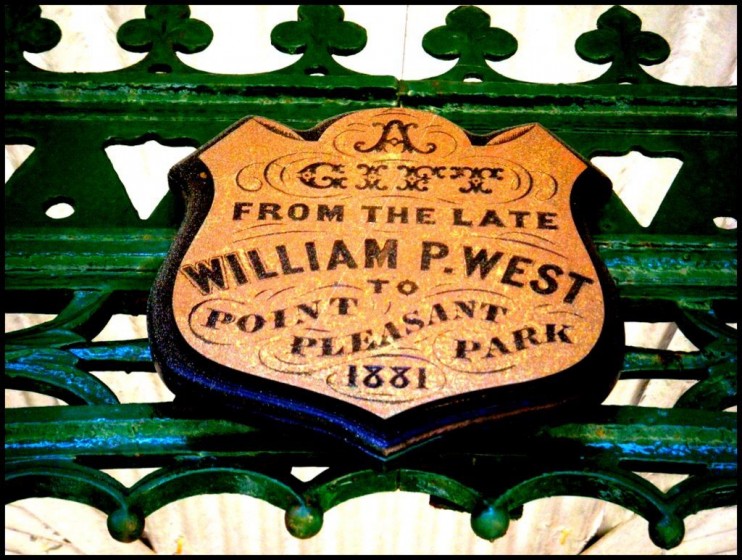 Folks who follow this blog will notice that almost any sign or example of public typography will attract my attention. It can be a message in chalk on the sidewalk or a memorial cast in bronze, someone tried to communicate with us so let’s pause and appreciate their effort.

In this post I’ve put together some older examples of signs around Halifax, some no longer exist and some we perhaps take for granted.

On Barrington Street there is an extensive collection of building names carved in stone. Halifax Magazine posted a story about some of these a while back.

These letterforms are apt to be designed by people who knew what they were doing. I always enjoy when the carver uses  Vs for Us in the style of the Romans. Shows proprietors were posh like the Roys (the building gone now, of course). Melvin Clarke’s auction house has regained visibility because The Auction House restaurant on Argyle is in its old location. The gold lettered sign (reverse painted on glass) was above their front door.  Notice the old pre-60s street numbers. There was an auction at Clarke’s every week; Thursdays I think. Another reverse painted sign was in a window of the Morse’s Tea building. I always imagined it was in a tasting or blending room. You can just see shelves filled with tin tea canisters. (Nice dot in the middle of the O.) Some swell lettering most of us no longer notice is the cast iron “Public Gardens” on the entrance gates. It dates from about 1906. This cast iron sign was on the Summer Street entrance to the Camp Hill Cemetery.  It disappeared when the gate was widened about 1980.  I think it dated from about 1910.

The little brass plaques on the cast iron summer houses in Point Pleasant Park are amazing survivors from the 1880s. Probably done by a skilled craftsman familiar with engraving trophies. Also small scale and not really a sign is this elegant, cast iron chimney clean-out door.  You can still see some around town (look around on Jubilee Road at Robie).  This example is now on a chimney in Vermont. Hillis was one of our larger iron foundries. That ‘s my little tour in town. Some day I’ll take you into the countryside to look at more treasures. As a little teaser, here is a giant ampersand that used to be in Windsor!