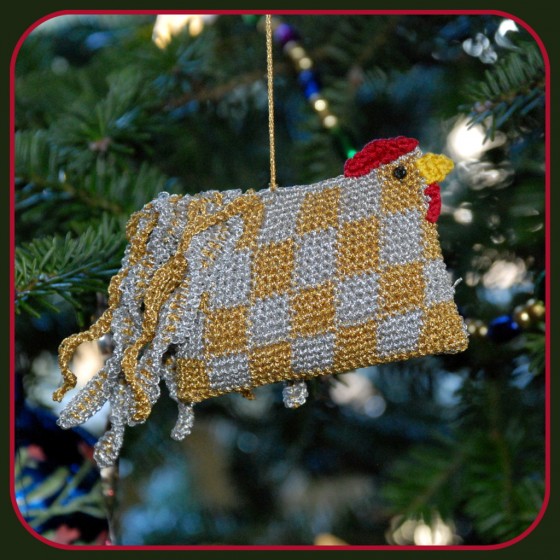 The NSDCC Christmas Market is this weekend and I noticed it will be the 39th edition (for event times and a preview see blog mates The Local Traveler). I attended the first market and this got me trying to recall the genealogy of the big three markets.

The first Christmas craft market happened in 1971 or 72. It was organized by Sandra Brownlee and others, and took place in the Art College gallery on Coburg Road. The gallery had big windows but as the dozen or so craftspeople  set up they couldn’t see into the dark outside.  Sandra remembers they unlocked the doors and discovered the terrace  was filled with people anxious to get in and buy everything.  A lovely creation myth.

The DNA of that show continued in ones organized by the late Kate Carmichael ( they named a street after her). For years it was held in the Arts Centre and was always impossibly crowded. The Dalplex show November 28-30 feels like the offspring.

When NSDCC was founded they began a Christmas market for their members;  this must have been 1975.  A very early show, if not the first, was in the Armories. Some of the first generation of craftspeople were Americans who had come to Nova Scotia because  of the Vietnam War. They were not happy with the cannons in the Armories. When the Metro Centre was built, the show moved there with the ice surface covered with plywood. Folks were not happy about chilly feet.

Speaking of unhappy, the Christmas at the Forum show began as sort of a salon des refusés  of  work that didn’t fit the criteria for the NSDCC show.  All the markets have retained a little of their heritage and all are worth a visit.

Next I began thinking about purchases we have made at markets over the decades.  We have always selected gifts for others but there were also gifts for us too.  Purchasing from the maker in the marketplace has a special meaning. Here are some examples: 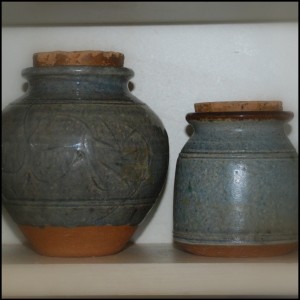 These spice jars from the 70s were made by the late David Taylor.  Getting peppercorns from the larger jar feels like a beautiful little domestic ritual. 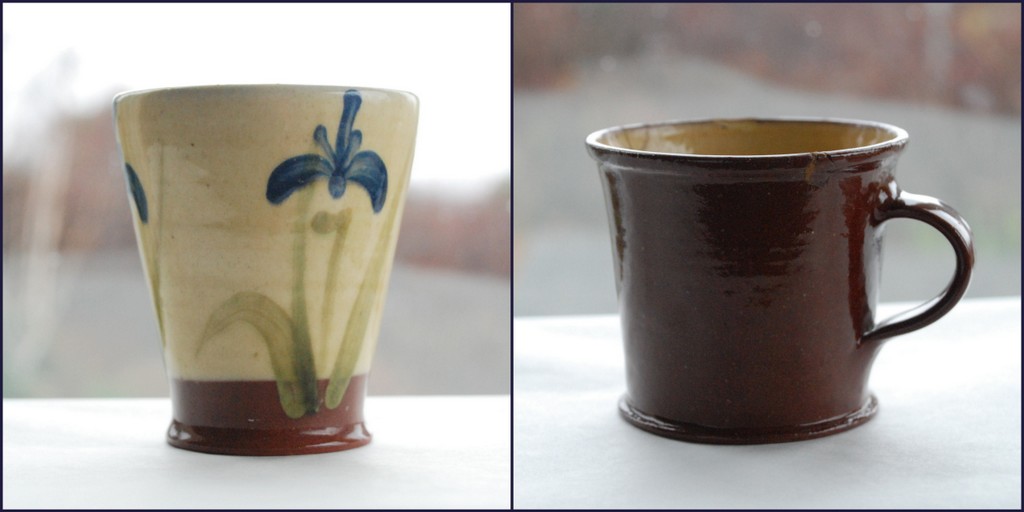 If you follow individual craftspeople over the years it is a joy to observe how their work evolves. These late 70s pieces are by Pam Birdsall and Tim  Worthington who still produce pottery in Mahone Bay.

The centre piece by Carol Smeraldo was an ironic ash tray in the 70s when we smoked and polluted the  beach scene. The turquoise piece was by a New Brunswick potter in the 80s.  It’s always interesting to see crafts from the regional neighbours. The dragonflies is a 90s plate by Ghita Levin in Baie Verte. It is kept by our stove and used almost every day.

And because it is a Christmas Market let me show some absolutely favourite things.  A  jeweler named David MacDonald used his fine skills and sense of design to crochet these exquisite decorations  in the early 1980s.

So what’s my point. All these lovely little things have enriched our lives for many years. They would be good without a history, but they are better and richer because we understand them as part of a larger narrative.  Hope you are able to add some enduring memories to your narrative this season.

I couldn’t find any ephemera from early Christmas markets  but there was this little poster, probably late 70s,  for a December sale by illustrator and creative tornado Roger Hupman. Roger was part of the original Christmas market I mentioned. “Black tie or better” he requests.  “Better” is what he would have worn. 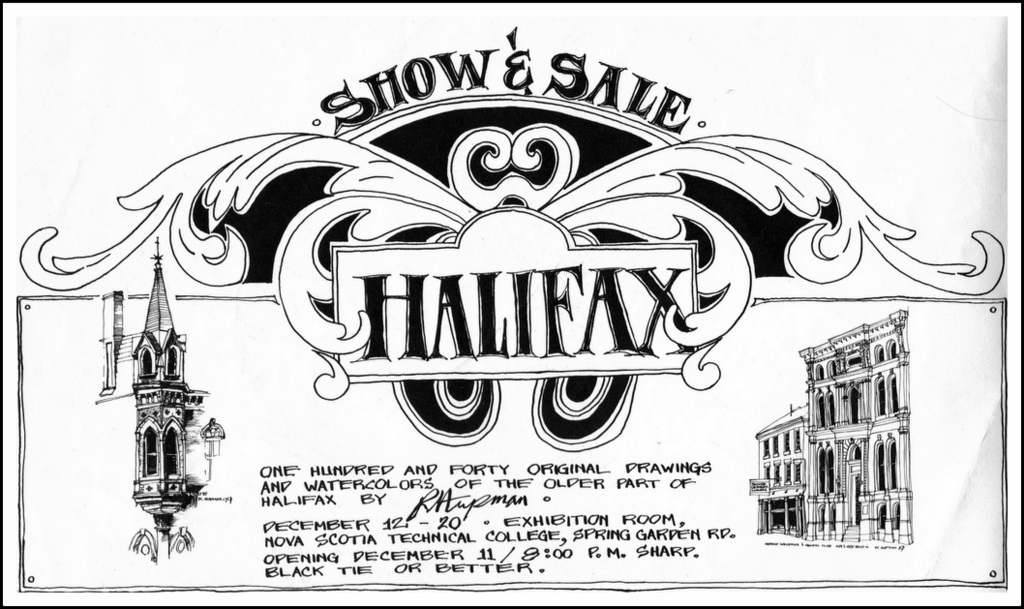 If you are not into buying stuff maybe you would rather WIN a pretty prize pack from Duly Noted.  The details and helpful gift suggestions are  over on the  DIY Passion blog.  (Personally I’m mental for the Washi tape).