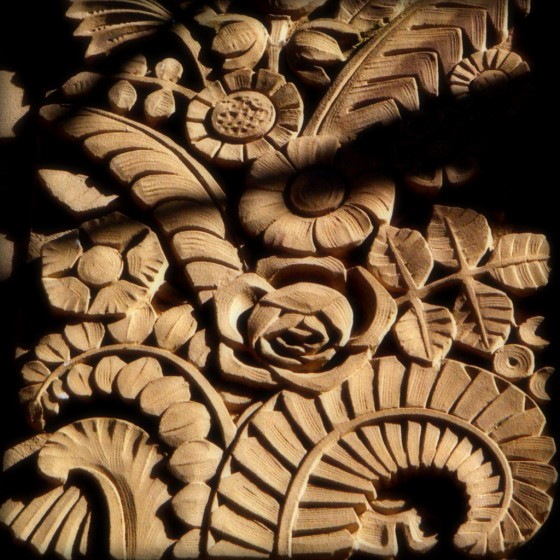 City Harvest is coming up this weekend. It’s one of my favourite events, along with the spring version Open City. I like the idea of folks strolling the downtown eating, shopping, meeting friends and getting in touch with their surroundings. Kinda like every day but MORE.

I’ve taken these celebrations as an invitation to wander without intent and discover or renew acquaintances with our built environment. Fine food at restaurant “back doors” makes the day extra special, cause you can’t survive on observations.

This blog, and maybe the next one, are a bunch of snapshots from my ramble during the 2012 City Harvest. When I looked at the file I was impressed with how much visual richness there had been, right in my face. It was also interesting to notice how much the city has changed in just two years (and how much it has not).

Let’s get started: waiting for the bus there was plenty of time to stand in the road and take shadow selfies, and to appreciate my neighbourhood that the city describes as “semi rural.”  But I’m going DOWNTOWN! There are swell welcome to Downtown Halifax signs, and I’m amused that the one at the base of the Citadel is in such green and leafy surroundings. Citadel Hill is one of the reasons our downtown is special, and why we have such a strange street grid. I climbed the Citadel (as I never do)  and took the view and thought, as many have, what a difference it would make if the Metro Centre had a green roof. And there’s an obvious change in the last weeks – the Scotia Bank Centre! On a ramble like this, little visual themes start to emerge. Public clocks was the first. The clock on City Hall was new to me. Has that been there for years? In 2012, City Hall had recently been restored, and with the scaffolding down it was fun to examine the crisp and clean carved sandstone. Walking along Barrington Street, the east side was well lit by the low fall sun, and I started collecting building names. And there is the Roy Building that’s now gone.  Always enjoy that “V”  for “U” thing in the style of the Romans.

And I also noticed something that always irritates me. The heart of Barrington Street is the building owned by the Province on the corner of Prince (it will always be Eaton’s to me). In the past, the space housed the Government Book Store, and later the Mary Black Gallery, but for the past number of years they have chosen to forget about curb appeal. Really demonstrates Government Services’ lack of imagination and caring about the downtown. Think of the great Nocturne installations you have seen in similar spaces. More joy along the street. The beautiful Art Deco-ish carving on the former Zellers building.  And when national symbols are depicted they stuck with thistles, roses and maple leaves, none of those pesky Fleur-de-Lis. And as a last look at Barrington Street, I would encourage everyone to spend some time with the Green Lantern Building. It has amazing brickwork and terracotta panels (that are rare in Halifax). Notice the arches – the bricks have been individually shaped (rubbed) so that the mortar joints are narrow and consistent (the sign of the very best brickwork). It was encouraging in 2012 to see the display cases on the Granville Street parking garage filled with colourful displays to celebrate the 125th anniversary of NSCAD. The cases had been empty for years so this was applause worthy. Last time I looked, the same displays are still there 2 years later… Kate Carmichael was the Executive Director of the Downtown Business Association 1996- 2001. Even as she was very publicly dying of leukemia, she worked with great energy to make the city put commercial space at street level in the new parking garage they were planning. She got the coffee shop and restaurant spaces along Salter, but along the rest of Granville all she managed to get was the odd colonnade of precast concrete stuck on to the slanted floors of the garage. And she got high quality showcases that were supposed to make the street experience more lively through changing exhibits.  When she died they named one of the most symbolic streets downtown after her – but never figured out how to keep the parking garage lively, which would have really meant something.

At the Town Clock, I took this shot down Carmichael Street. If you want to see  photos of people having fun at one of these events  look at Michelle Doucette’s  amazing documentation of City Harvest 2013. You will want to go to there.

And for the up-to-date list of events, visit I Love Local Halifax.