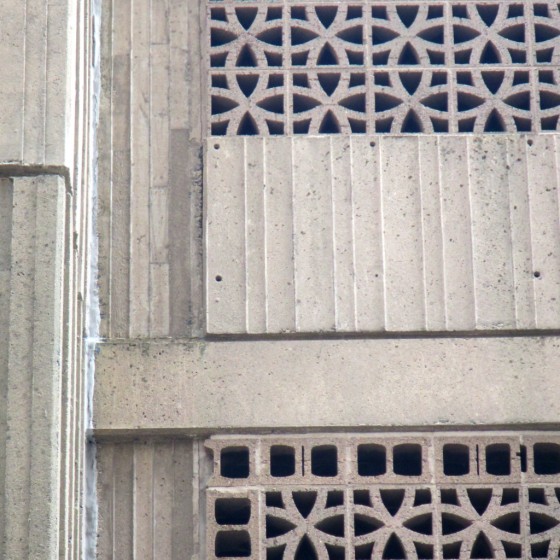 Tim Bousquet  has been very generous including links to my blog in his smart news site The Halifax Examiner.   After my last post he offered the opinion that “Stephen Archibald sure has a lot of time on his hands.”  Absolutely accurate (he is an award winning investigative journalist). On Thursday I had some time on my hands so I did  a stroll towards the city centre.

The first thing I came upon was a new little “bridge” in a path across a vacant lot that connects Gottingen to Cuanrd St.  A lovely structure of tiny wooden slats ( the sort of intervention I expect from Architecture students). Brunswick south of Cornwallis was looking particularly attractive: a mixture of old looking cared for and new  looking oldish. A couple of superlatives from this block:  Akins Cottage that used to be the oldest wooden house in the city until the Morris  House turned out to be older; and unique cast iron ballisters on one of our best Italianate style houses. Then I took the time to walk around the huge Trade Mart (Brunswick Place). This was the first building  built in the Scotia Square development.  I remember wandering through it in the fall of 1967 while it was still under construction (kinder gentler times).  It didn’t feel  interesting then and has not improved much with age. I did discover a charming nook, connected to a CIBC operation, in  what appears to be a re-purposed loading bay.  There’s a mural of the view to sea from Point Pleasant Park  and concrete garden tables.  Feels quite Mediterranean-  Italian grotto style. And there were good views of the soon to be departed Interchange.  I had never noticed a faux ruin in the centre island . A failed space I’m very fond of is the courtyard off Market St between the parking garages and Scotia Square.  You  descend a series of terraces  towards what was the upper level of the Mall. The elevated walkways from the parkade  bridge across the space  and create a sense of enclosure while still being transparent.

The space had good quality plantings that might be 40 years old now.  The big rhododendrons must be beautiful in spring. The view up the hill shows what an interesting and well proportioned urban space it is.  It feels like a ghost of one of the little up streets that was lost when the area was re-developed. I wonder if a pedestrian route was supposed extend between the apartments on Brunswick? And while I’m at it I gotta say the Duke St podium of Scotia Square just gets better and better looking with age.  I mean this.  Stop and take a look. Enough of this for now.  You’ll get the rest of the ramble soon, when I have some more time on my hands.  Until then maybe you should buy  a subscription to Tim’s site.  I did.