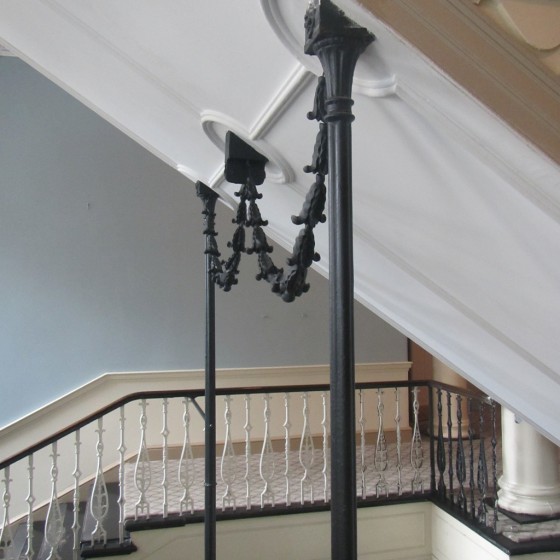 For the last couple of days we have been making little strategic forays onto the peninsula to show cousin Betty some attractions of Halifax.   Of course this means that we have visited some places we never visit (hear that Citadel) and some we keep close to (you’re welcome Public Gardens).

Monday we started in the Old Burying Ground (maybe because I like it so much).  It is a time capsule of amazing early colonial art . My favourite carvings are on either end of a table tomb; on one side an angel sounds a horn and buddy rises from the dead.  The other side has a stunning Adam and Eve with a serpent entwined apple tree.  These are difficult stones for me to photograph but I hope you can see that they are 18th century works of art that should be more celebrated. 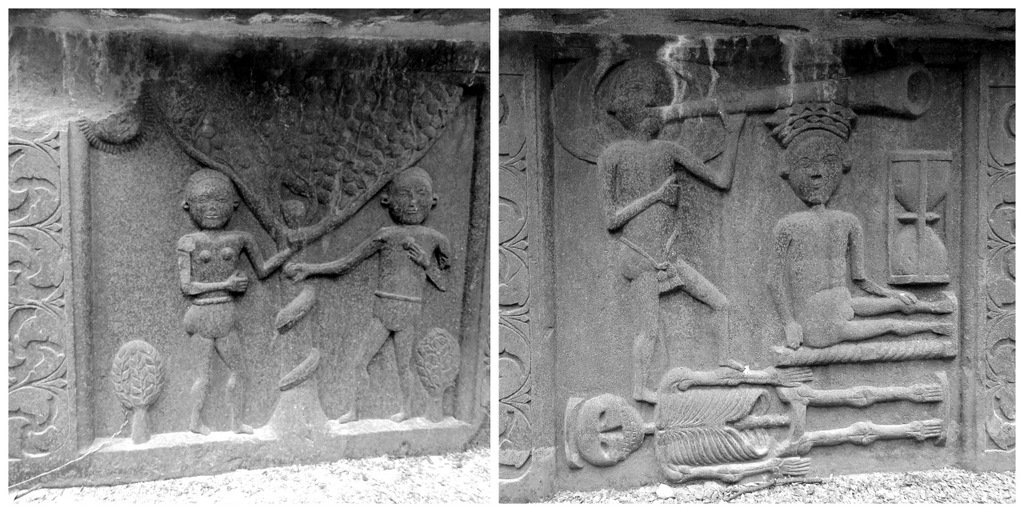 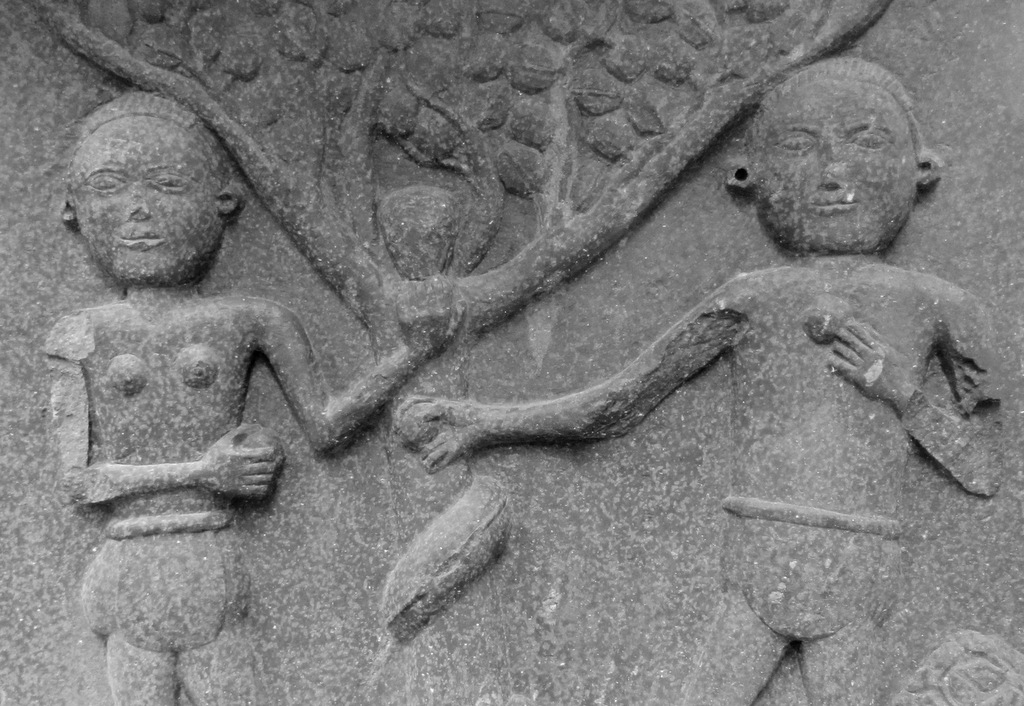 Here are a couple of other death-heads that caught my attention. 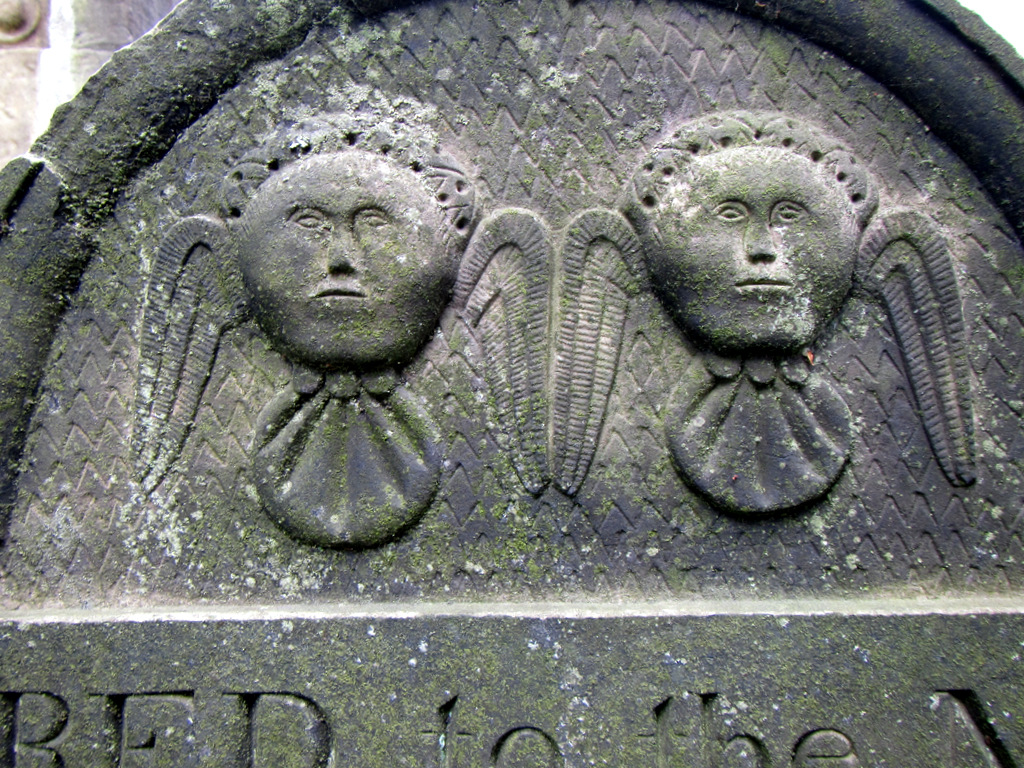 And I stopped to look at the grave of General Ross who was in charge of the troops that set the White House on fire in the War of 1812.

It was starting to rain so we headed for the Maritime Museum .  In the late 1970s I was part of the planning team for the Maritime Museum and have affection for it and how it has prospered.  The Robertson Shop is particularly rich in memories: the linoleum under the safe came from my grandmother’s home and all the surfaces have a little story. 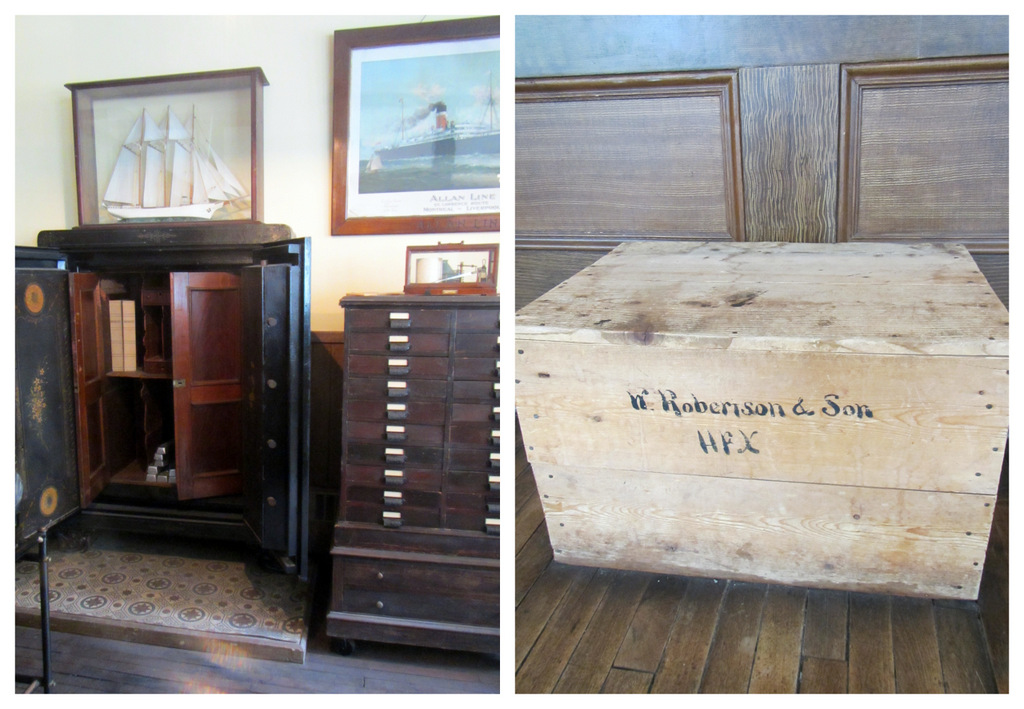 Ran into old friends like Lord Dalhousie (a figurehead with a history) and Captain Farquhar’s  statue (he wasn’t allowed to use it on his grave in Camphill). 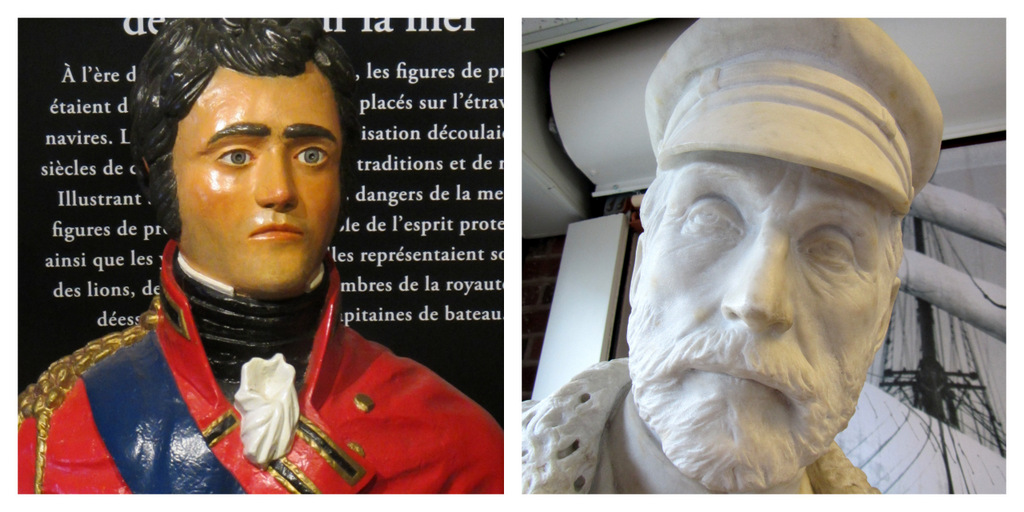 And when Betty said she needed to take back a tee shirt as a gift we said Step this way to Lost Cod. She chose a salt cod barrel label from the fish plant that used to be on the museum site and she will send a photo from Mexico. 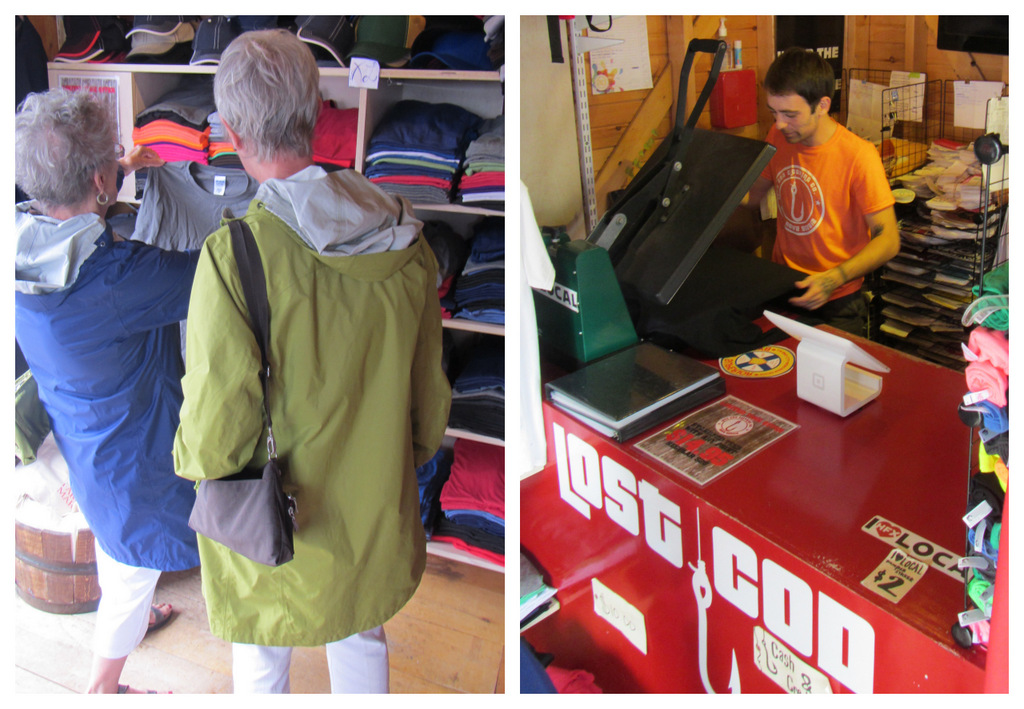 Next it was up the hill to marvel at the Bank of Nova Scotia. Such a jewel. 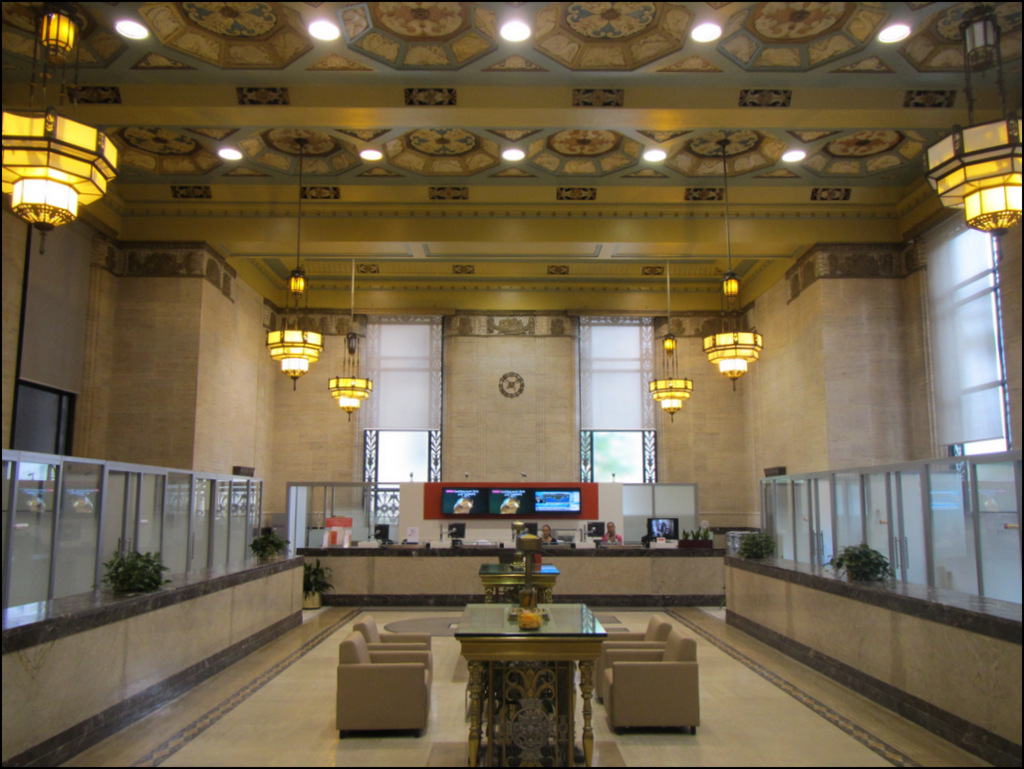 Then across the street to the Legislature, a public building that really welcomes the public.  The Legislative Library room was decorated about 1860 and has retained that character.  The cast iron brackets of our provincial flower should be better known (like the Adam and Eve gravestone). 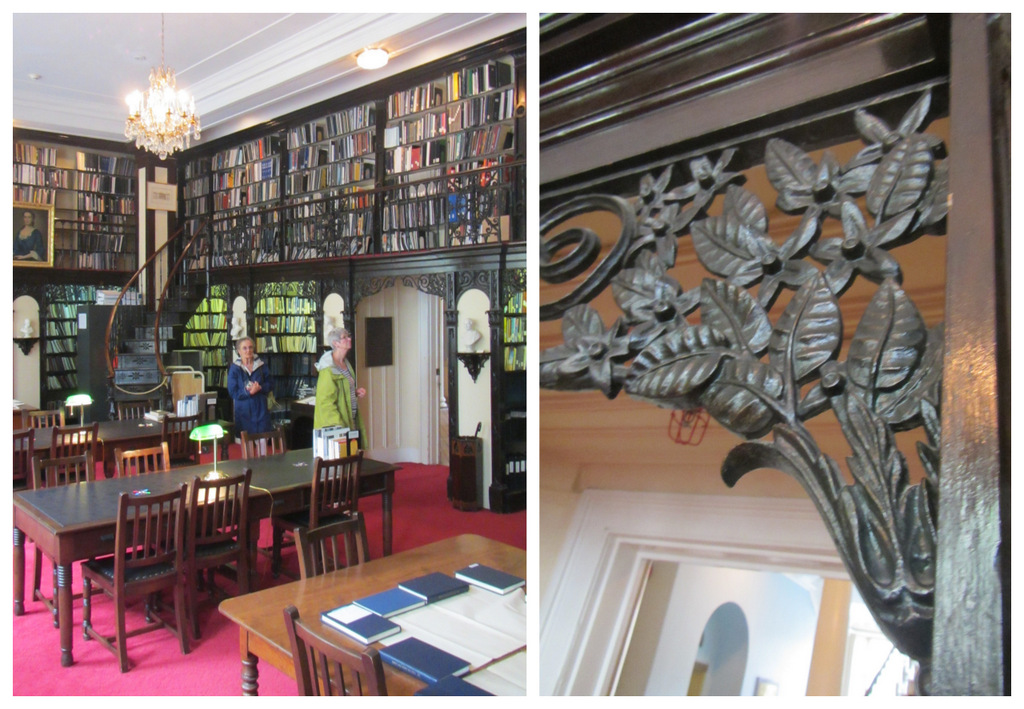 There are some lounge and reception spaces that have been renovated and have a pleasant domestic quality . 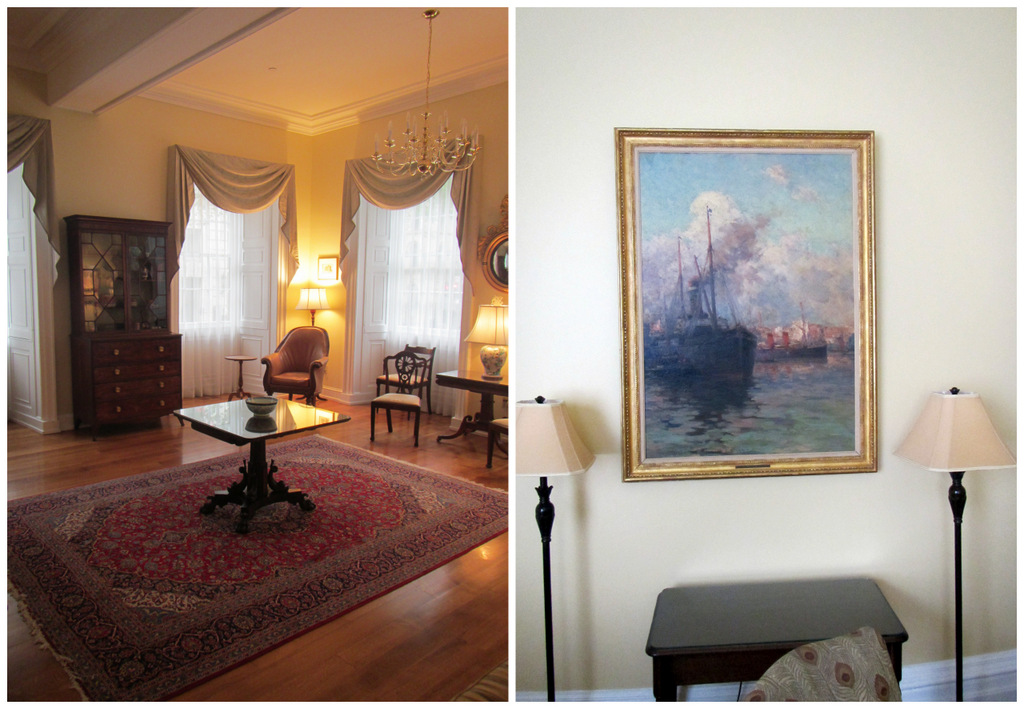 At the Art Gallery the Maud Lewis house is a good thing to show visitors and I had not realized that it had been featured in an issue of World of Interiors – one of those magazines you keep a pile of for rainy summer days in the cottage.

One thing that caught my attention was an engaging cartoon like broadside that had been printed in Scotland after the War of 1812.  It included a dramatic illustration of the burning of Washington and a picture of General Ross whose grave we had visited in the morning. Full circle! 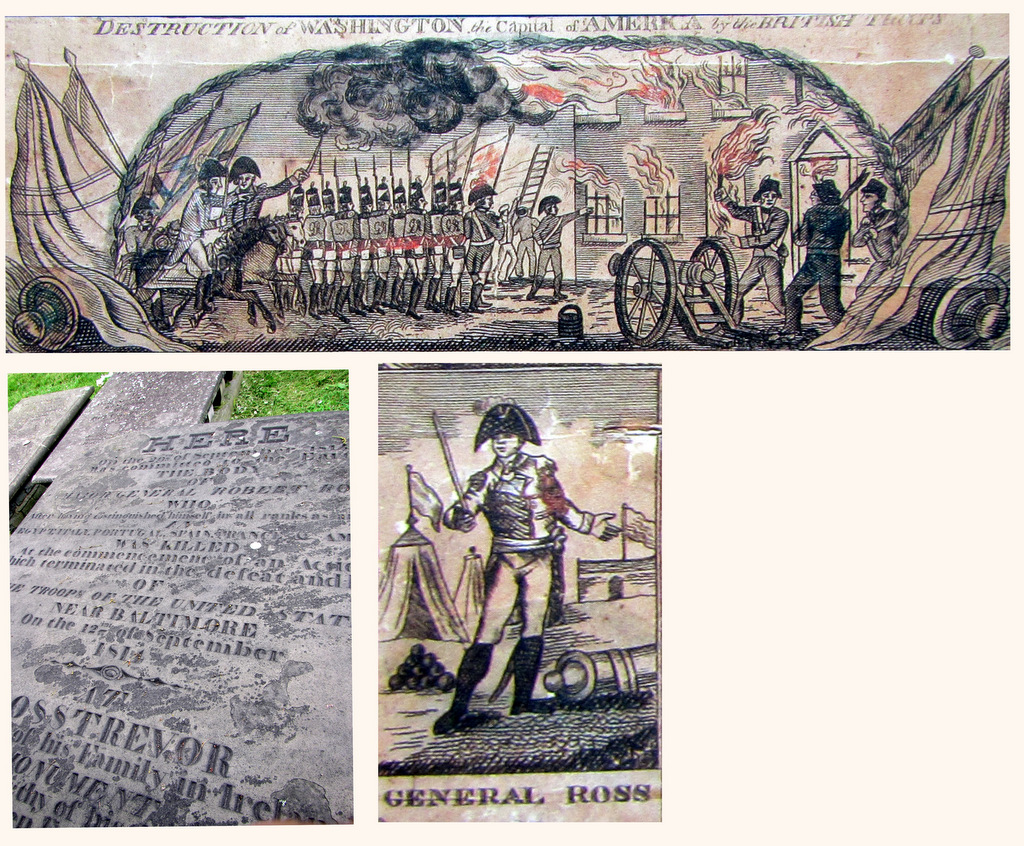 And there is atleast another day of Halifax touring to describe.  It’s a rich city.