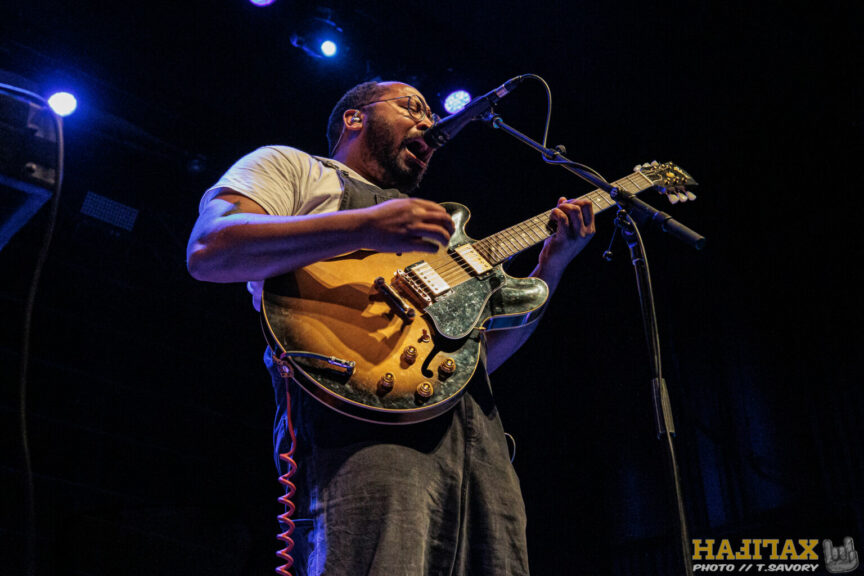 Now that the summer concert scene has cleared up, and Fiona has left her mark, it’s time that we resurrect the Mixdown (and/or the Friday Night Soundtrack). Hope all is well with everyone, check in on those friends and family who are still in the dark and help them out, they will certainly appreciate it.

For now, let’s share some of the tunes catching our ears as of late!

We make no bones around here about our adoration of Adam Baldwin and his ability to craft a tune, and his way with words. He is one hell of a songwriter, and this cut off of his latest album Concertos and Serenades is an absolute gem. This tale of “….a Dark and Dirty betrayal…” and story of Danny Fingers is one that will stick with you. This, and his latest collection of tales of the everyman, will certainly earn Adam comparisons to The Boss (Baldwin is to Nova Scotia as Springsteen is to Jersey), and Nova Scotia’s very own Stan Rogers. It’s a great day whenever there is new Adam Baldwin music to listen to.

The lead single from the Halifax singer/songwriter’s upcoming album CRYBABY, “Master of Denial” is a catchy slice of R&B-tinged electro-pop.  An accomplished songwriter in her own-right, Nicole is poised to make that next big step with this single, which should help to propel her up the pop charts, and into the ears of countless others who are sure to fall in love with her ethereal electro-pop sound.

“Change###” is the latest single from Tunnel Vision, the latest release from Toronto’s own MONOWHALES.  Since the band hit the scene back in 2018, there have been very few others who have been as relentless in recording and releasing new music. It’s a similar model that Arkells employ, as both bands are equally ubiquitous these days (and would make for an interesting pairing on tour). The band has definitely shifted away from their alt-pop roots, to become a full-on rock act (see 2019’s “RWLYD (Really Want to Let You Down)”.  “Change###” is another infectious slice of aural confection that will lodge itself in your earholes and will have you instinctually reaching for the repeat button.

This is just one of those pure earworms, as it gets you on that very first listen. It’s short, sweet and infectious. You owe it to yourself to just press play, and let this slice of indie electro-pop wash over you.  This band hailing from Versailles, France, has a knack for crafting instantly recognizable electro-pop tunes, and “Alpha Zulu” is no exception.  Resistance is futile.

Bartees Strange was recently tapped to support some of Metric’s recent tour dates and is one of a handful of live acts in 2022 that left an indelible impression on my ears. His latest album is entitled Farm to Table and has been released digitally, with physical copies coming in early October. It’s on this album that you’ll hear “Wretched” and a number of other genre-defying tracks, as Bartees fuses R&B, Hip Hop, indie-folk and rock into this delicious hodge-podge that is complex and welcoming. It may sound a bit obtuse at the start, but tunes such as “Wretched” will reveal themselves over time, and you will be all the better for it.