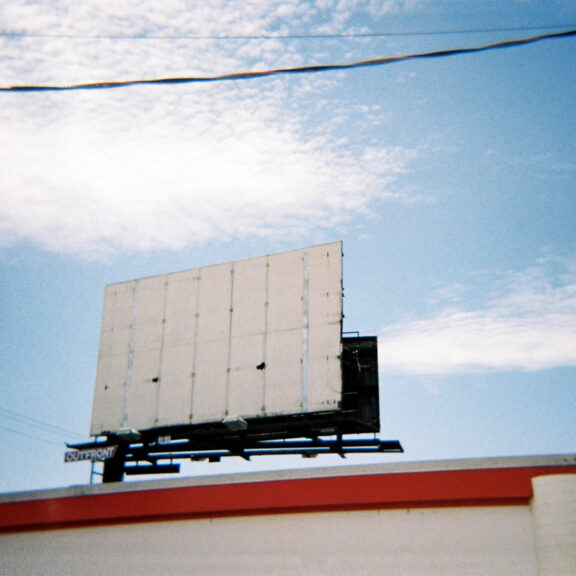 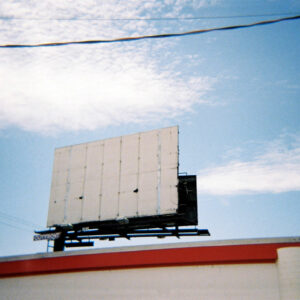 If there was ever a soundtrack for the agony that an unexpected lockdown can cause, the newly minted self-titled EP from We Should’ve Been Plumbers would be it.  It deals with those feelings that were generated during the pandemic lockdowns. Those feelings of malaise and dissatisfaction, which is all too common as we’ve had too much time for an examination of either our current existential situations or the fractured state of the world played out in a never-ending 24hr news cycle. Among a myriad of other reasons, it’s all too easy to see why many people are struggling these days.

The opening pair of tracks on the EP, entitled “Cured Me’a That”, and “Sad and Lonely”, are tracks that speak to the plight of those folks who either had recently made the choice to co-habitate with someone new or opted to move in with their significant other and then found themselves locked-in together and were about to see a lot more of each other than they would have thought. That sort of pressure cooker is either going to galvanize a relationship, or it will quickly grow tired and disheartened, but in either situation, you’re still locked down together and have to deal with that reality.  Unfortunately on both of these tracks, the relationship has certainly soured, but without the ease of an exit. Now you’re trapped together for the foreseeable future, compounding the isolation that is ongoing.

The irony on this EP is that Kim Carson and Jillian Comeau (former Like a Motorcycle [LAM] bandmates, Jill left the band in 2016) found a way to connect amidst all of the isolation that was ongoing in the winter of 2021. The pair live in not only different cities, but entirely different countries, and found that they needed a creative outlet seeing as how their primary projects were on-hold thanks to the pandemic. That outlet came in the form of We Should’ve Been Plumbers, as the pair started trading snippets of music back and forth electronically, and the project quickly blossomed as the creative spark was alive and well, growing into an EP worth of material.

We Should’ve Been Plumbers is a definite departure from LAM’s current harder punk-rock direction, but definitely harkens back to the band’s early days when there was a definite poppy undertone to their punk sound. But if you go back and check out 2013’s “Where’s the Dough”, all the hallmarks of We Should’ve Been Plumbers are there; the thick grungy bass lines, Kim’s unmistakeable Courtney Love-esque laid back delivery, and a melodic poppy undercurrent. The amount of growth and evolution that takes place over the better part of a decade is undeniable.  All of that earned wisdom and maturity comes with a fair degree of world-weariness, and I think that is conveyed on this EP (but really, who isn’t weary these days?).

Clocking in at a little more than 18 minutes, this 6 track EP is an easy listen, and it is easily one of the best things I’ve heard thus far in 2022. It hits on so many levels, with an interesting spin on a beloved Backstreet Boys tune (“Larger than Life”), the aforementioned kick-off tracks, and some Kim Carson harmonica work on “Red Lights”.  It takes the early-oughts shoe-gaze sound and pairs it with a distinct grunge backbone, It may have taken a pandemic and lockdown or two to get Kim and Jill recording music together again, but let’s hope that this is merely the start of what’s to come for the pair.  Head over to Bandcamp to purchase the debut EP from We Should’ve Been Plumbers (it’s also streaming on Spotify as well, but stop by the Merch Table at Bandcamp first).