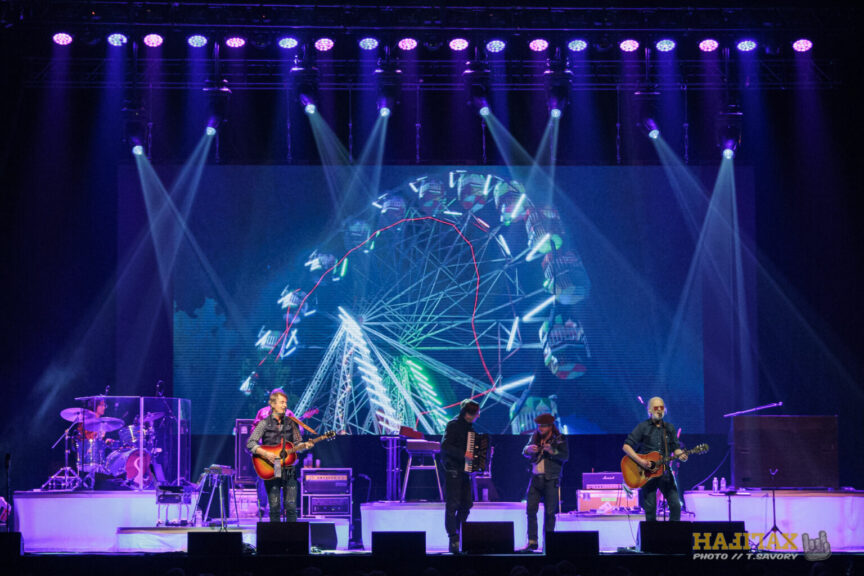 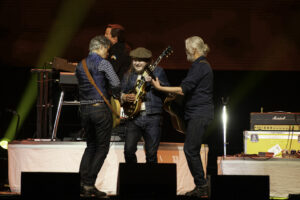 When you sit down to plan out a milestone party, you don’t start that list with a myriad of strangers, you want to fill that room with your closest friends and neighbours. So when it came time for the Scotiabank Centre to throw open those doors again to a full house, it made perfect sense to have Blue Rodeo on stage to welcome folks back.  Yes, Greg, Jim and the crew are here more often than most, but it’s a treat every time, so it is always like meeting up with an old friend who is back in town for the night, you embrace warmly and pick back up as if no time has passed. That is exactly what it feels like when Blue Rodeo rolls into town; no matter the room or stage, you know full well that the setlist will be chock-full of favourites, and a few lesser-known numbers will be interspersed throughout. 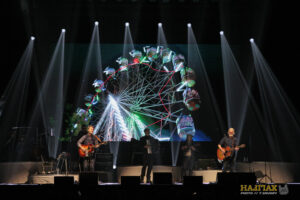 I’ve lost track of the number of times I’ve been in attendance at a Blue Rodeo show. My first show was at the Cohn back in 1996, and I’ve rarely missed the band when they are out east. I have a feeling that a lot of the folks in attendance on this spring Saturday evening are in a similar boat, especially the die-hards who were relatively well-behaved up to the point that “5 Days in May” was played at the mid-point in the set. It was then that the dancers and die-hards started to flock to the foot of the stage, much to the chagrin of the ushers and security. This was about as close to a commotion as you’re going to get at a Blue Rodeo show. Greg was more than happy to play to the growing throng, as he grinned appreciatively from the lip of the stage.

Before the dam broke during “5 Days in May”, the band’s rendition of “Disappear” had folks dancing in the aisles, and some at their seats. During Disappear, the song fades out into a disparate and delicate piano piece that Mike Boguski slowly turns the heat up on, building and building until it reaches this scintillating, fiery crescendo, which made way for Jim and Greg to pick the proceedings back up. 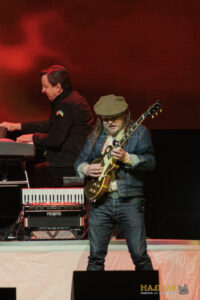 Throughout the show, the crowd was treated to the sheer majesty of multi-instrumentalist Jimmy (“Jim”) Bowskill, who jumped between guitar, lap steel and mandolin with little to no effort. Each time he was hit with the spotlight he just showcased why he might be Blue Rodeo’s very own Slash (sans Top Hat). His solos were dazzling and awe-inspiring, and more than a few folks were awakened to the awesomeness of Bowskill, a long-time band member and now featured player.

If you needed a further example, the amped-up cover of Lee Hazelwood’s “Railroad” was another great showcase of the synergy that is clearly evident between Greg Keelor, Jim Cuddy and Jimmy Bowskill. The rather subdued country-number was given an outlaw country feel and rollicked along picking up steam (thanks in large part to Bowskill’s playing) all the while threatening to go off the rails, nearly careening away, but the band expertly reined the train back in and wound the proceedings down as the train settled in at the station. 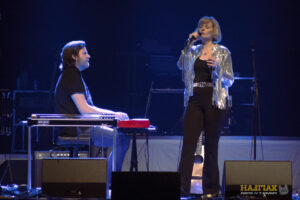 I’d be remiss if I didn’t speak to opening act Jenn Grant, who was playing to her hometown crowd.  It was a fantastic way to kick off the proceedings, and the return to live music, to have the talented and ebullient Jenn Grant start things off.  It was a scant 30 minute slot, but she and talented producer/musician Daniel Ledwell made the most of their time, and dazzled the room with a shimmering performance.

For many in attendance, this was hardly their first Rodeo.  We all know the shtick of ending the show, and the knowing bashfulness of the band returning to the stage due in part to the adoration and ongoing applause. The band opened the encore with a rockabilly take on the classic “You’re Everywhere”, which got the room (who were already on their feet) moving. Then they launched into a pair of their most beloved songs, starting with “Try” which saw Jim Cuddy take his place behind a piano, and treated the room to some of the sweetest falsetto that you will ever hear. To close the show, the band welcomed Jenn and Dan back to the stage, to join them in singing “Lost Together” which is a perfect closer, as it allows the band to share the stage with their opening act, and it is a song that will almost always elicit a singalong from the entire arena. 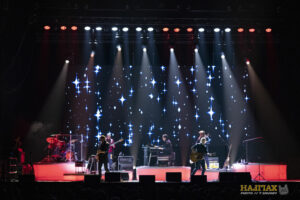 To say this was a cathartic experience might be an understatement. There were many of those in attendance who rely on live music the same way that folks rely on going for a run, or playing hockey for their mental wellbeing. This was a magical night of mutual adoration between those in attendance and the band, and we all needed this experience more than most of us knew. This was a special night that was meant to be shared between friends, and there is no better comfort than the catalogue crafted by our friends Jim Cuddy, Greg Keelor, and the lads in Blue Rodeo. 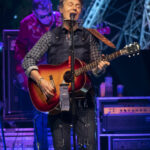 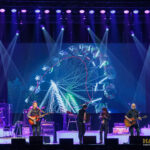 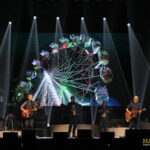 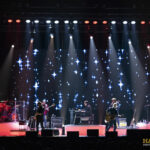 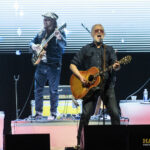 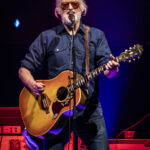 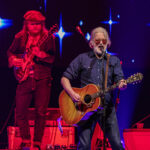 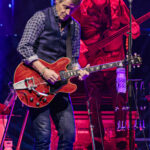 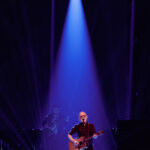 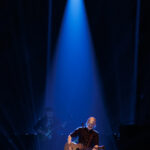 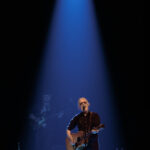 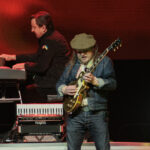 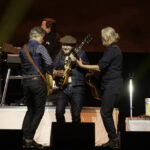 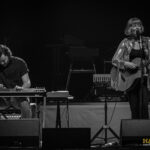 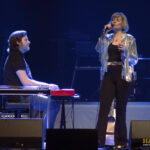 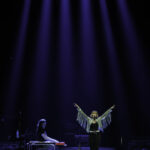 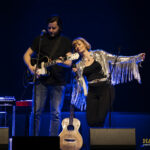 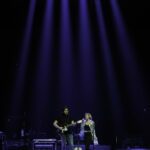