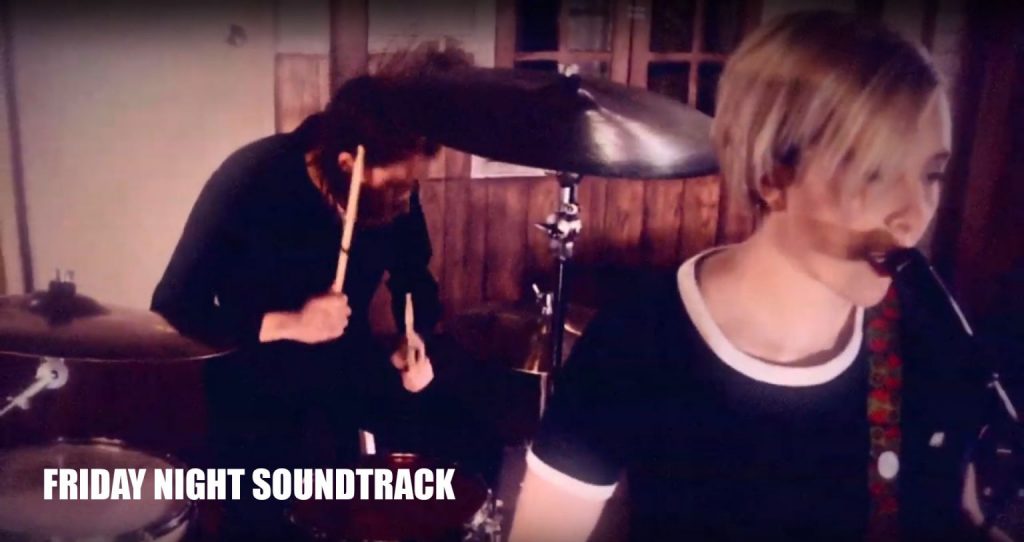 Is it just me? Or is alternative rock the new jazz? I’m saying only a select few listen to it, but we know that back in it’s heyday, it was the thing that people couldn’t stop talking about it everywhere. Nowadays, it’s harder to come by, but still mainly appreciated. Anyway, I thought I’d make a list of just that. Here’s the latest on the street…

Beauts – “The City Loves Me”

One of our city’s upcoming bands, Beauts continues to impress me. With each and every release they’ve tiptoed through different genres, from 2016’s self-titled, featuring the rock-arranged energetic track, “After All”, to the cheerful indie pop of “Artisans”, found on their 2016 single. The latest track, “The City Loves Me”, feels very ’80s, with elements similar to Joy Division mixed with early R.E.M. I feel this song is about the city dragging you down, but at the same time getting lost in its charm. Give it a listen.

I particularly love this track, cause it reminds me of how cool the ’90s were, and also how vocalist Amy Addams reminds me of Sonic Youth’s Kim Gordon. You know, the I’m too cool for this music video. Oh and btw, this band is named “Hyness”, as in, “yes, your highness”. They’re also from Kitchener, making a name for themselves. I love the guitar fuzz in this track, there are hints of Nirvana’s “Scentless Apprentice” in the intro, but this is a very chill song to lounge to.

There’s also a cover of The Smith’s “Hand In Glove” that these guys did, floating around the internet. It’s off of their EP, “The End Of Music”. I’m sure you’ll find it.

From Van City – if you love the vocals of The Killers’ Brandon Flowers, mixed with a dark and downbeat tempo, you are gonna dig this. This is the band Blessed, from their debut album that came out at the beginning of the year, called “Salt”. Which I thought could have fit on The Cure’s “Disintegration” album. The track starts off slow, but once you get into the chorus it hits hard with a power drive that takes you through to the rest of the song. After one listen, you are hooked.

The Black Foxxes came out with their sophomore album “Reiði” last year, and it was highly praised for its emotionally-driven story. It’s gloomy at some points and upbeat in others, and it’s about reaching in inside, and just letting it all out. The album was written by lead vocalist Mark Holley, who spent his time isolated in Iceland; which I find kinda cool, having just visited the country myself, and having that experience to reflect on everything and life in general. I think that’s part of the story that this album is trying to portray.