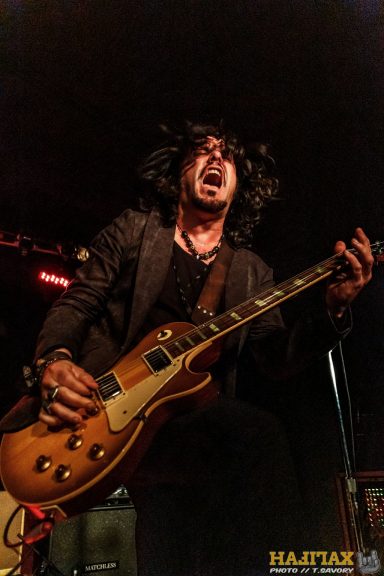 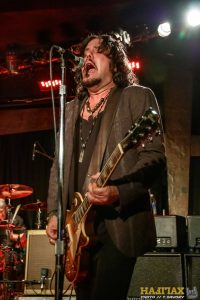 It has been close to 30 years since Can-con giants The Tea Party started roaming the vast plains of Canada; in that time the band has released 7 studio albums, survived an abrupt break-up, and recently unleashed their first single in 5 years. During the band’s dissolution, front-man Jeff Martin released music under his own name, and the monikers The Armada and Jeff Martin 777. After a nearly 6-year absence, the band re-united in 2011, and toured Canada once again that summer. It wasn’t until 2014 that The Ocean at the End was released, and still stands as the most recent album from The Tea Party. We did get a late 2018 single from them entitled “Black River”, and the band has again begun playing live shows showcasing some of their beloved singles, while work-shopping material for a forthcoming album. It was last Thursday evening that the band returned to a Halifax stage for the first time in 5 years, and the packed room was ready to revel in the magic of The Tea Party. 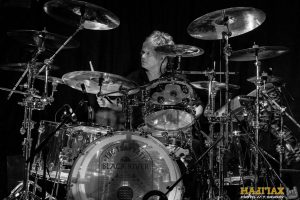 As a long-time concert-goer/writer, it is always a goal to try and nab a shot of the set-list prior to the lights going down to see if your favourite songs will make the cut. In seeing the game plan for Thursday’s set, it was a 13-track list spanning much of the band’s catalogue, and included all the prerequisite tunes one might expect – “The River”, “The Bazaar”,  “Heaven Coming Down” and “Temptation”. But also having been to previous shows from the band, 13 songs was a tad ambitious, as the live translations of these songs is expansive and otherworldly. A lot was said in the early days, claiming the band borrowed heavily from acts such as the Doors and Led Zeppelin; I think they do have some of the same influences and may have shades of those two acts, but the sheer musicality of the band also evokes thoughts of Pink Floyd, where the band expands on the material and transports the audience along with them. 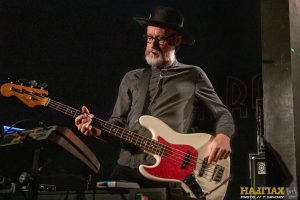 For a band that was once a giant in its own country, and also found a loyal and massive following on the other side of the world in Australia, you might wonder what state the Marquee Ballroom found itself in on this day. From Stuart Chatwood’s bass-lines and manning a myriad of other instrumentation during the set, alongside the rafter-rattling bombastic percussive fury of Jeff Burrows who manned the massive drum kit, to Jeff Martin’s scintillating guitar work, the Marquee should have found itself in a state of rubble and disarray, but it managed to barely contain the performance on this evening. It was about half-way through the set when I realized that the band and its gear had formed a tenuous relationship to share the limited space they were occupying. This was one of those shows where I would have plugged in a second pair of ear-plugs in the hopes of preventing further ear damage, as it was one of the loudest performances I’ve witnessed in this venue. 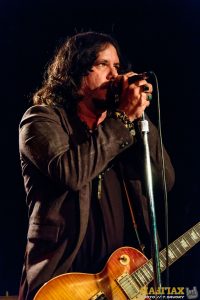 There were a lot of great moments throughout the evening, and some interesting and unexpected nods and songs covered through the set. It was a treat hearing Jeff Martin throw in a subtle nod to Maynard James Keenan and Tool with a couple of lines from the well-known “Sober” at the onset of The Tea Party’s “The River”, and hearing the band cover U2’s “With or Without You” as an interlude during “Heaven Coming Down”, which served as the band’s first encore along with a raucous rendition of “Temptation”. After a short break in the action, Jeff Martin emerged from behind the curtain again, donned an acoustic guitar and started us on the road to “Sister Awake”, which then saw him take to a goblet drum for the song’s breakdown and eventually saw Chatwood return to the stage as the band fired back into “Sister Awake”, but quickly transitioned into the Rolling Stones’ “Paint it Black” and followed that with a slice of “Heroes” from David Bowie, all before ripping into the final moments of “Sister Awake”.  For many, this served as the closing number, as a large swath of patrons streamed towards coat check and out into the fresh spring evening. 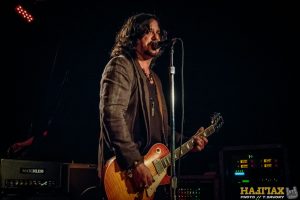 On the whole, this was a killer rock n’ roll show which showcased exactly why The Tea Party are Canadian Rock N’ Roll juggernauts; we got to hear some of their greatest tracks and witnessed the sheer musicality of the band. It was also hearing Jeff Martin make light of the conjecture and speculation about those dark spirits of sex, drugs and rock n’ roll that have always swirled around the band even in their early days. It may have been because of some of that nostalgia and fandom that the band casually chose to tread on with their third encore of the evening, which by this time was becoming tiresome. The most perplexing moment of the night (aside from cutting the new single “Black River” from the main set) was to close with “Black River”, rather than reaching back into the archives for something like “Fire In the Head” or “The Messenger”.  In this case, it could just be a matter of the old adage ‘leave them wanting more’, because you can bet that this legion of fans will be there with bells on when the band announces their return. 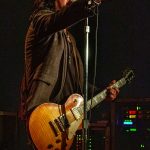 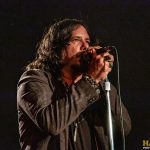 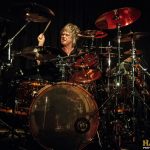 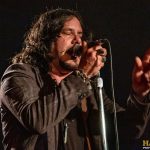 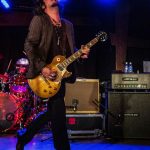 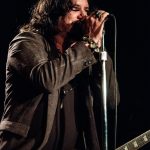 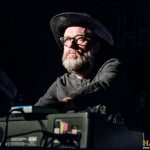 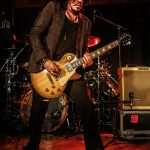 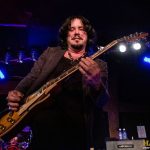 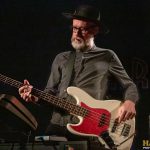 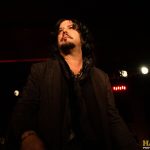 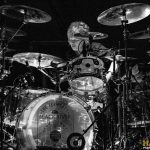 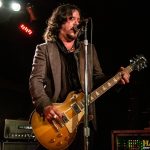 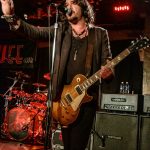 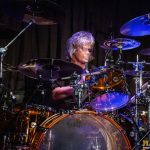 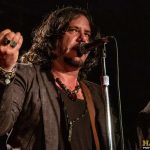 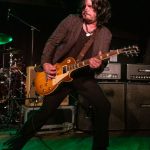 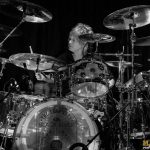 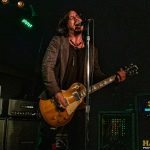 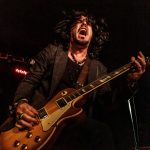