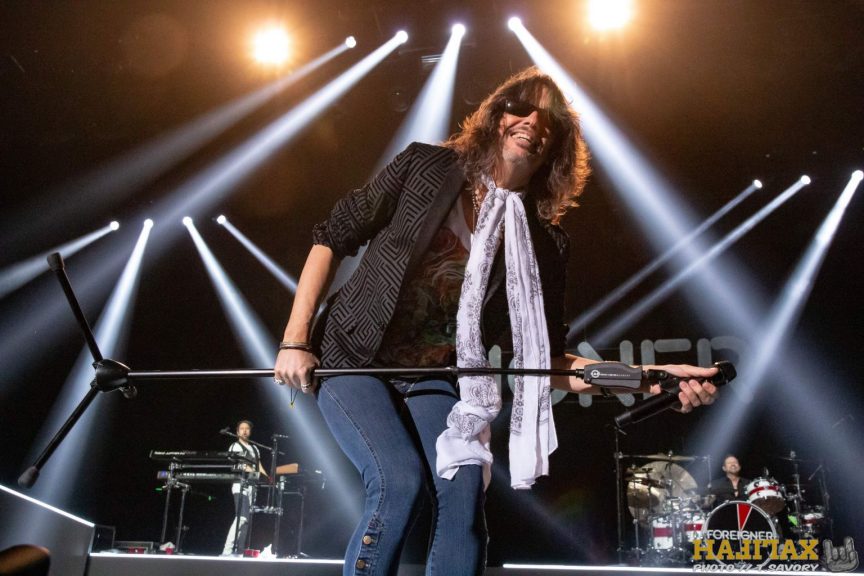 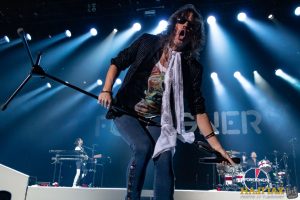 Back in October came the announcement that Foreigner’s Cold As Ice tour was slated to bring the well-known act east to the Maritimes. The original tour announcement included a trio of dates – Halifax, Moncton, and Charlottetown – but as the mid-March dates neared, the decision was made to pull the plug on PEI. When the news broke about Charlottetown, speculation ran rampant that Halifax was the next city on the chopping block. There was plenty of talk about the lack of original members currently in the lineup, but the final dates in the band’s Canadian run went off without a hitch. 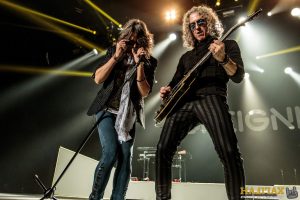 Frankly, the talk about original members is somewhat silly. Especially when you have current band members who have been part of Foreigner for a quarter of a century, or a front-man who has helmed the ship for close to 15 years. As Sunday night’s crowd at the Scotiabank Centre can attest, it matters little to the band’s fan base, who were clearly ready to indulge in some of their favourite rock songs. On this night, the set list read like a greatest hits album, and would ensure even the most unfamiliar fan knew at least 3-4 tracks. Those in attendance got to hear “I Want To Know What Love Is”, “Waiting for a Girl Like You”, “Hot-Blooded”, and “Jukebox Hero”. On the evening, the only unfamiliar cut was “Dirty White Boy”, but the lack of familiarity was limited to my seat, as the legion of fans surrounding me were belting out every single lyric. 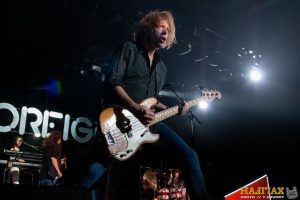 Even with the legion of fans packing into a transformed hockey barn on a Sunday evening to revel in the glow of a world-famous rock band, it would be easy for any act to simply phone in a performance. It could be that after 40 years of touring and numerous lineup changes, even an act such as Foreigner might be expected to phone in a night here and there. Instead, on Sunday night in Halifax (on St. Patrick’s Day no less), Foreigner delivered an electric performance of their classic hit-laden catalogue. 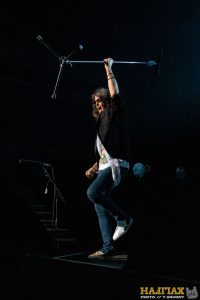 I have personally witnessed plenty of acts who get completely eaten up when presented with a grand stage. Kelly Hansen (lead vocalist) would have worn out Mick Jagger with his enthusiastic zeal. He worked the entire stage and played to the crowd like a seasoned pro should. He incorporated elements of Diamond Dave, Steven Tyler, and even a little Anthony Keidis into the performance; he danced, jumped, twirled and moved about the stage in every possible way without a cartwheel or flip. Hansen could easily deliver a class on how to be a front-man (or woman), because he made it very easy on the photographers in attendance. 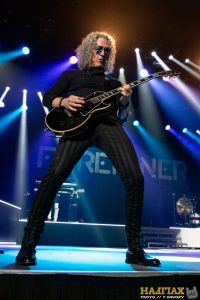 It wasn’t Hansen alone who made this a memorable show. Guitarist Bruce Watson (who reminded me of the Who’s Roger Daltry) was a wizard on the guitar, alongside bassist Jeff Pilson, keyboardist Michael Bluestein, drummer Chris Frazier and multi-instrumentalist Thom Gimbel. It was a team effort in playing these beloved arena-rock jams and the obligatory handful of power-ballads. You will be hard pressed to find a fan who left that show disappointed, it was a memorable night of rock n’ roll. It’s not that often that you get to watch a band leave it all on stage like Foreigner did on Sunday night, but that is exactly what they did, and is why it was one of the most memorable shows I’ve been witness to in that arena. 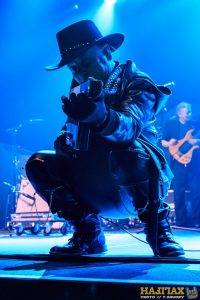 Kicking the night off was the Pink Floyd Experience, a tribute act faithfully playing the well-known hits of the legendary British prog rockers. The stage was awash in colorful lights as the band warmed up a crowd who were still streaming in to their seats. It was a treat to hear these well-known atmospheric rock tunes, and they served as an ideal aural appetizer. After all was said and done, it was clear that the diverse crowd in attendance have a soft spot for nostalgic acts of their past. 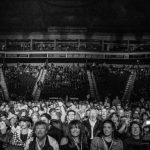 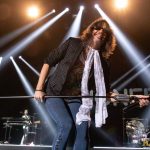 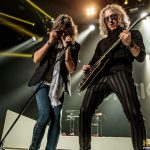 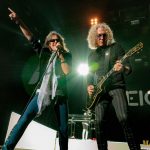 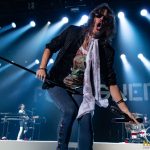 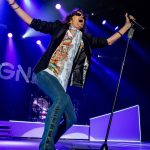 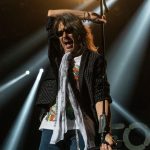 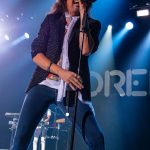 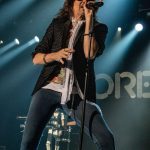 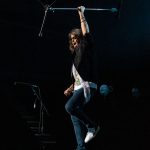 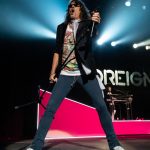 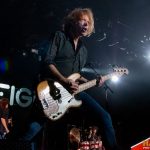 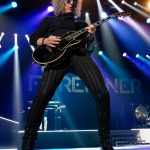 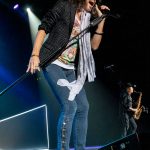 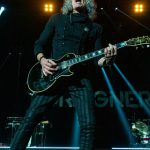 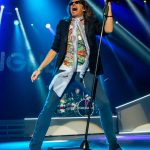 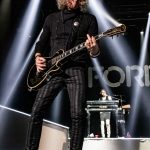 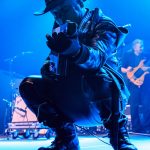