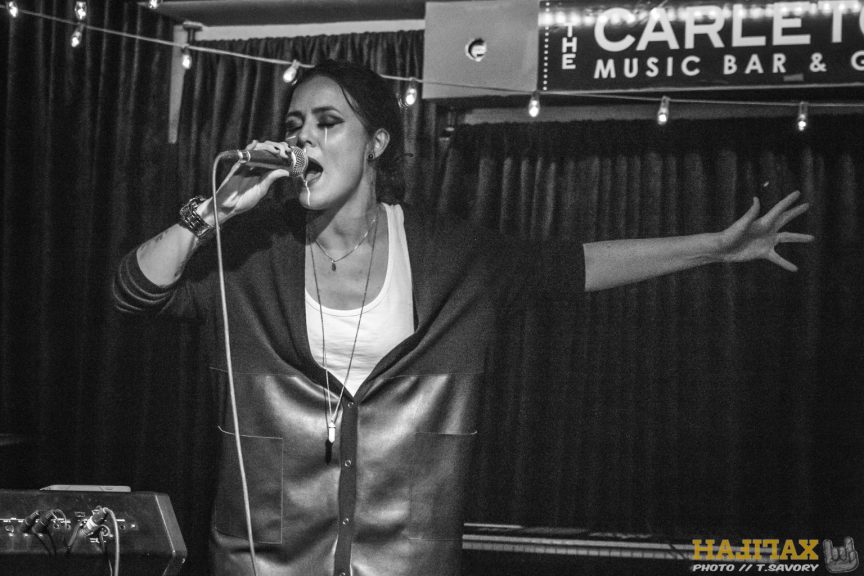 Sorry for the short hiatus, Work/Life balance has been a bit hectic, and thus the site was neglected for a moment. We’ve been off taking care of business, but not once did we stop listening/discussing music. We have a few choice cuts straight from the mailbag, but we’d also love it if you would drop us a comment and let us know what tunes you’re digging at the moment, and what we should be checking out.

Iswke isn’t an artist content to exist within the current boundaries of musical genres; she crafts these haunting pieces like “Little Star” which shine a light on the issues currently plaguing indigenous communities. With the verdicts handed down in the Colten Boushie and Tina Fontaine murder trials, it goes to show that we have a long way to go in repairing a very broken system, and rather than diminishing the values of these lives that were lost, they should be remembered and honoured as the shining stars that they were. This is another powerful piece of art from Iskwe, and absolutely deserves your attention.

Driftwood People will be soon releasing their single “Ruby”, which is this bright shimmering slice of indie folk-rock. This is a big, airy pop-infused number that sounds something like early Teddy Geiger, or early John Mayer. It’s one of those tracks that is perfect fodder for those chilly yet warm spring days, where you just want to crank the windows down and soak in the sun and brisk afternoon breezes.

A couple of years ago, I was fortunate to see SATE in all her glory. She was touring with Johnny Reid, singing background vocals, but a couple of hours later she hit the Carleton stage and unleashed her solo-persona on the room. She is unapologetic, unrelenting and fierce. The way in which she infuses Rhythm, Blues, Soul and Funk into this hard-rock package is intoxicating. She is an artist to watch in 2019.

It wasn’t until I heard Hawksley Workman’s recent interview with Tom Power on CBC’s Q radio show that I realized how much I missed his voice. It was refreshing to hear his evolution into this raw and honest folky singer-songwriter. In the past, his material always had this veneer, some form of theatrics associated with the songs, but the lead single “Lazy” (much like the recently released album Median Age Wasteland) is infectious and refreshing. It’s a great entry point to Workman’s fantastic latest effort.

It is no secret that we here at HAFILAX are big fans of Adam and his music, and when news broke that he was dropping his latest single, our ears immediately perked up. There is a gruff immediacy on the latest single from Baldwin, and for good reason, as the singer-songwriter recently opened up that he has been battling some festering demons, and his forthcoming recording will document some of that battle he has been waging. Baldwin is in the driver’s seat, and we’re all excited to hear the new material. Keep on fighting pal, and you know we’re here rooting you on.