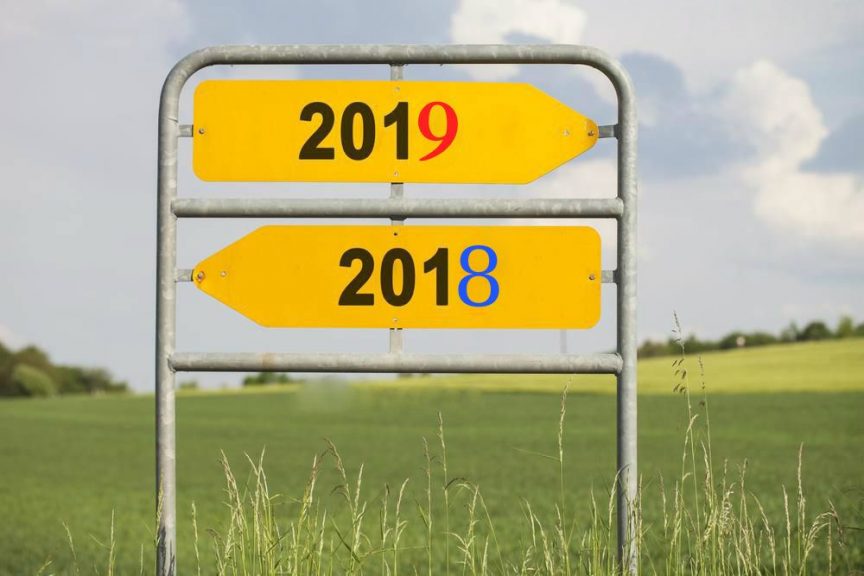 The button hasn’t been pushed yet, North America is only pretty much (but not completely) at war, and everyone only communicates in memes. So yeah, it’s 2018 and it is coming to an end (the year I mean). The plus side is, things aren’t all bad! I’m living back in Cape Breton, I have 2 dogs now, and these albums came out this year. Without any further ado, these have been my favourite albums of 2018!

Statistics don’t lie. My Top of 2017 list had Tyler Childers at the top of the heap, and Tracks 2-6 of his 2017 album Purgatory were my top 5 songs of the year. Needless to say, he has skyrocketed in my list of artists I can’t get enough of. His 2018 album Live on Red Barn Radio is full of mostly unreleased acoustic songs, with a couple of his previously released tracks sprinkled in. His Kentucky twang and outlaw country demeanour shine through in droves from song to song. The stories he tells are heartfelt and well lived. Coming from a small town I feel as though I know almost every character throughout the album. Drug addiction and drug-fuelled love (Charleston Girl), reminiscence of a lost youth (Shake The Frost), and family gatherings for the loss of a loved one (Follow You To Virgie). His gruff, yet sweet voice can transport you into his world, and leave you with chuckles and tears alike. Now get as high as the grocery bill and give it a listen.

Courtney Barnett – Tell Me How You Really Feel

With sharp wit and grungy guitars, Courtney Barnett has absolutely taken my last 3 years by storm. This Aussie has redefined the fuzz rock sound, bringing a more melodic and sweet cadence to what is usually a low-fi garage rock heavy sound. She doesn’t take herself too seriously, until she does. On her lead single “Nameless, Faceless” she speaks to the fear women face on a constant basis. An anthem to the basement dwelling internet monsters, she screams “I wanna walk through the park after dark/Men are scared that women will laugh at them. I wanna walk through the park after dark/Women are scared that men will kill them. I hold my keys/between my fingers”. While taking takes on that, she also can be light hearted about her quips. “I can eat a bowl of alphabet soup and spit out better words than you.”

Highlight Tracks: Charity, I’m not your mother I’m not your bitch, Crippling Self Doubt and A General Lack Of Confidence.

At only 23 years old, this former busker has become the one person band that entire hoards of bands can only wish to be. By using loop pedals, drum pads, and a face-melting guitar, Sultana jazzes, funks, rocks, and raps through an insane 13-track album. Long, drawn-out jams are present; however, if you put on any given song, you may not guess it’s from the same band. The tracks are all distinctly different, but also distinctly Sultana. I don’t have many regrets in life, but one is not seeing them at Bonnaroo earlier this year.

When the boys from the west side of the island weren’t creating genius inventions (Bernie the boot), or taking a swing at commentating the Olympics for figure skating, they were busy making one of their best and most mature albums to date. With the addition of two bodies, the Heroes were able to amp up their already big sound, yet find a way to be more subtle at the same time. There’s less onus on Mike Ryan and Bruce Gillis, the two founding members, to fill such a large space on the album, so they can leave more room to play with more soundscapes, solos, and instrumentation. Although their online personas would point to goofy music and lyrics (a la Jimmy Flynn), the albums couldn’t be further from that.  Pop-Rock has been found in the strangest place, somewhere between Mabou and Inverness.

One of the best live bands in the HRM has followed up their hype with one of the best albums of 2018.  When you have someone in your band like Paul Aarntzen who writes/produces/mixes/sings/plays guitars/grocery shops/ties shoes/and I can only assume stage hand, it’s hard to imagine not being a success. In the rest of the band’s defence, Paul has surrounded himself with people who couldn’t be any more talented if they tried. Clare behind the kit can shift the feeling of songs with a flick of the wrist, Jackson can create soundscapes that take you to an entirely different dimension, Clayton’s guitar/vox is an absolutely perfect pairing to the mixture, and Rosanna’s boomingly transcendent voice can bring tears to your eyes. They create almost operatic pop songs that come to wild crescendos and dark lows. Emotional and fulfilling is what you’re bound to feel throughout the album.

Highlight Tracks:  Everything Is New, With The Larks,  Sun Ought To Shine

Florence + The Machine – High As Hope

What can I possibly say about the goddess that is Florence Welch, that hasn’t been said before. Her music is reminiscent of a time past; however, it is incredibly today. She melds pop, folk, and rock beautifully. Her voice is absolutely perfect and I’m willing to fight anyone who says different. Her songs are empowering and accessible. She can never be overplayed, and should never be under-appreciated. Turn this album on, turn it up loud, and dance in your nearest field (shoes are frowned upon).

Screaming Females – All At Once

Although a more subdued sound than their earlier albums, New Jersey’s Screaming Females still have the dirtiness they were known for leading up to their latest release. Singer/guitarist Marissa Paternoster’s wailing guitar solos and voice that’s ladened with vibrato and angst would give her a shot at topping my list as favourite touring artist to date. A unique blend of punk rock and dirty grunge, that doesn’t seem cliche in any way, kicks you in the teeth at every turn. Nobody will ever accuse them of selling out from their roots, although their sound has morphed into a more accessible one from album to album. They may scream less, but they are still absolutely, 100%, Screaming Females.

There are some bands that, as soon as you hear them, you can’t ever get enough of them. At Halifax Pop Explosion the year before last, that was my experience with Weakened Friends. Their debut album Common Blah absolutely rips. More grungy tones exude from this East Coast trio, even grungy enough for J. Mascis of Dinosaur Jr. fame to stop by for the track “Hate Mail”. Fuzzed-out guitars, heavy bass tones, and drums that aren’t afraid to have the first 2 rows go deaf, meld into a loud-ass album that starts the dial at 10, and doesn’t drop below that for 10 tracks.