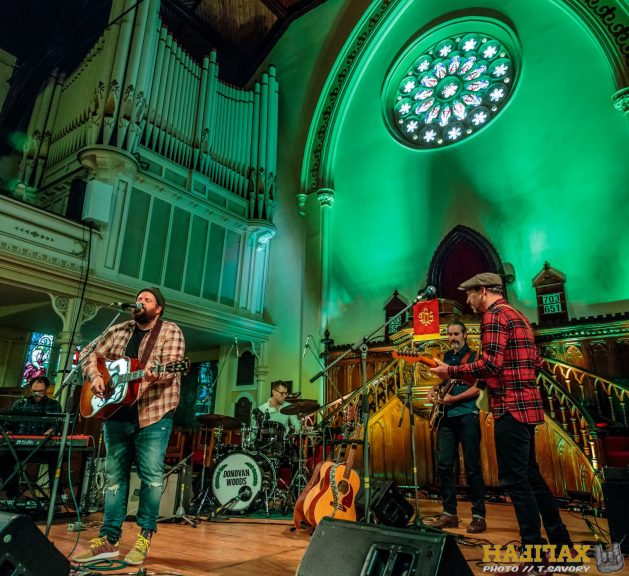 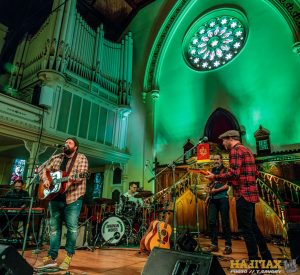 Last Saturday afternoon, Donovan Woods played his first of two Halifax shows on his Both Ways tour. It was something of an unconventional show, as it was an early afternoon matinee at St. Matthews’s United Church. I can’t say I’ve been in many churches at 2 pm on a Saturday, but as it was a sunny afternoon, the light beaming through the stained glass added an extra element to the stage lighting. The early start time was not a deterrent for fans of the Nashville-based Canadian singer-songwriter, as the pews were packed with fans ready to enjoy Woods’ heartfelt folk-rock tunes. 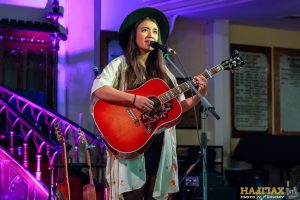 When the announcement of Woods’ return was released, I couldn’t think of a more perfectly suited room. The Cohn would also be a good fit, but the size of the room diminishes the intimacy afforded by the church’s limited space. Joining Donovan was Raye Zaragoza, a talented California-based singer-songwriter, who had the pleasure of having to brave an early winter storm en-route to Halifax from Moncton. Much as her name would indicate, her music was a warm ray of folky sunshine, which was equally well suited for this hallowed space. Raye’s poppy-folk tunes had weight and gravity, bearing definite nods to early ’60s protest tunes, and some shades of early Joni Mitchell. It could also be argued that the relative newcomer could have played for another 30 minutes and few would have complained. 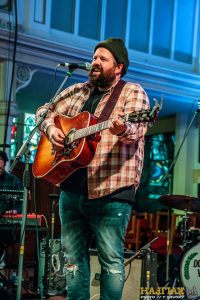 After a very minor change-over, it was time to welcome headliner Donovan Woods to the stage. It was Woods’ first Halifax date since he opened for Matt Andersen at the Rebecca Cohn, and this headlining show reminded me very much of everything I loved about my first time seeing Woods perform. It was equal parts musical performance and stand-up comedy routine; Woods is a funny chap who happens to write these beautiful songs which possess an upbeat warmth, while being somewhat wistful and tinged with sadness. It’s a wonderful duality that grants an accessibility to the material, regardless of your mood at the moment. From the opening chords of “Good Lover” all the way through until the poignant gut-punch of “Next Year”, Woods commanded the attention of the room. 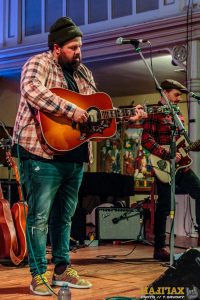 There was laughter, there were tears, and that’s a testament to Donovan Woods’ talent as a songwriter, who packed up his life in Ontario and moved to Nashville, TN to ply his craft full time. In addition to penning tunes for himself, he has written songs that ultimately ended up being recorded by country superstar Tim McGraw. Woods has also had his song “Leaving Nashville” recorded by Lady Antebellum’s Charles Kelly. Both of these songs were played during this heart-warming set, and while Woods’ cachet is growing south of the border, he has strong Maritime ties on his latest record, with both the lead single of Both Ways “Burn that Bridge”, written with the aid of Breagh Mackinnon and Dylan Guthro (both of Port Cities), and “I Ain’t Ever Loved No One”, recorded as a duet with Rose Cousins. The latter of those two songs saw Raye Zaragoza join Donovan on stage for the heartbreaking duet.

Once the applause faded, and Donovan Woods walked off stage, the crowd calmly filed out into the blinding daylight. With some shows, crowds leave amped up, ready to tear shit apart, much like a horde of locusts descending on an unsuspecting corn field. Bbut in the case of a Donovan Woods crowd, it was far less energetic. This isn’t to say it was any less meaningful, because for this music fan, it was far dreamier and more blissful than after any hard-rock show. It was a matinee that left me recharged, dewy-eyed and fulfilled, with a heart filled with music. As much as I adore Both Ways, this performance exceeded any and all expectations I had. It is safe to say that we are all better off after Woods took this Halifax crowd to church. 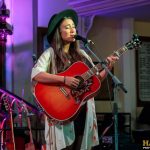 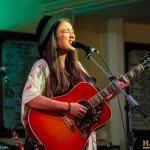 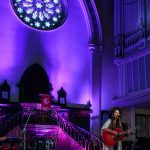 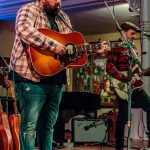 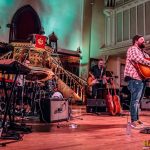 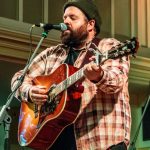 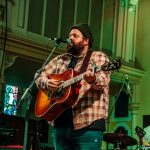 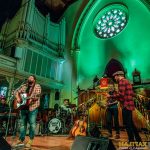 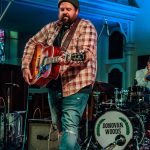 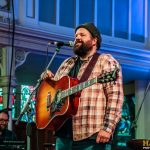 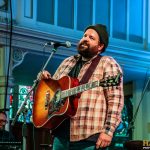 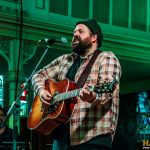 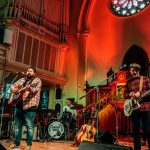 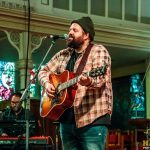 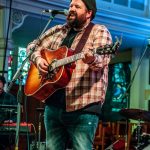 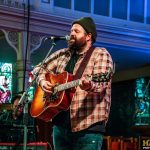 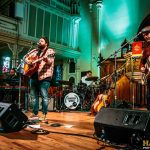 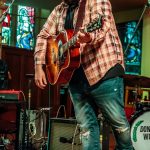