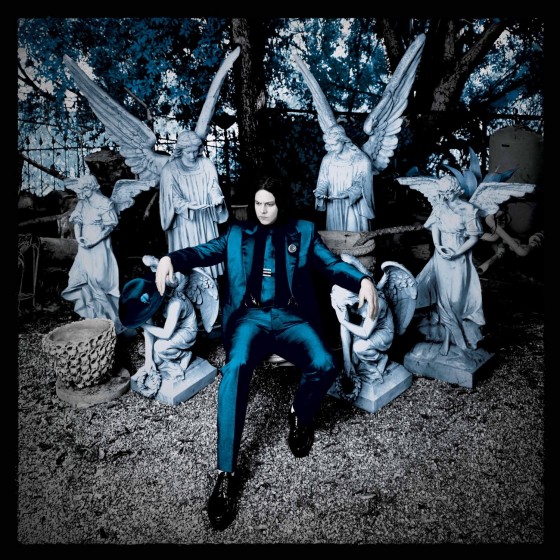 Hey folks, it’s been a minute since we sat down and cobbled together a Midweek Mixdown, so let’s get into it, shall we?

C’mon Halifax, one of the most innovative and original artists in music today is hitting your arena, and the show still isn’t sold out? It should be sold out and then some, but if you need a little convincing, here’s a taste of what you can expect from the Scotiabank Centre show. Press play, and then promptly pick up some tickets. This will be a show you won’t want to miss.

These ladies continue to pile up the critical accolades in their burgeoning careers. They have caught the ear of July Talk’s Leah Fay, and were one of the must-see acts at this year’s Halifax Pop Explosion.  The band has recently released the studio version of their tune “Orange”, and it’s a sweet slice of folk pop, which reminds me of the early days of Tegan and Sara with a few more horns and production.  This track is infectious and will keep you coming back after that initial listen.

The latest offering from Winnipeg’s Royal Canoe is nothing if not a complete and utter jam. This electro-indie pop tune is loaded with retro-disco elements, all the while being a forward-facing cut of modern indie-rock. It’s a tune that knocked my socks off the first time I heard it, and it still hits my ear in the same way. This is certainly a tune I would highly recommend you check out, especially if you are fans of Glass Animals or Sir Sly – this would be right in that wheelhouse.

Earlier this year Fake Shark dropped the lead single “Wake Up” from their latest album Walking Through a Fantasy, and it’s a tune that takes the electro-pop vibe of “Heart 2 Heart” and continues to drive the band’s new direction. This is a track that is synth and neon, and is a pure ear confectionery.  If you were one of the lucky handful to catch this Vancouver act at the Seahorse when they rolled through a year ago, you have an idea of how great these cats are.

Matt Mays – “Station Out Of Range”

In September, Matt and Adam dropped into the Paste studios to perform a stripped-down acoustic version of “Station Out Of Range”, which was reminiscent of the version that closed out Twice Upon a Hell of a Time. This version feels tailor-made for those late nights out on the road in the middle of nowhere, a plaintive, introspective tune that hits you squarely in the feels. While the plugged-in version is good, the raw, acoustic version just channels that wistful loneliness and tugs at the heart strings. If you haven’t checked out Twice Upon a Hell of a Time, you owe it to yourself to listen to this acoustic re-imagining of Once Upon a Hell of a Time.