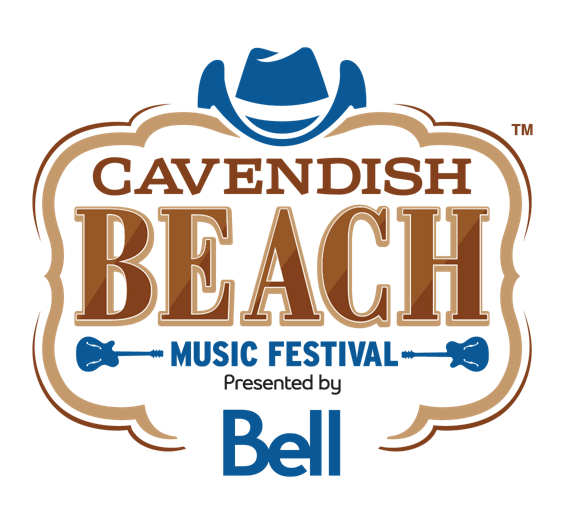 Returning for another year the Cavendish Beach Music Festival has announced country superstars Eric Church and Carrie Underwood as the first performs that will perform during the weekend.  With an incredibly successful reputation as being a top tiered festival and the inclusion of these two massive artists, it looks as though the 2019 edition is going to be second to none.  The full release can be found below.

“We’re excited after our 10th anniversary to roll out another exciting lineup. We’re also thrilled to be coming out with hotel and camping packages for our attendees. We have more people every year who want to enjoy CBMF and these accommodation packages are the perfect tool to have more people enjoy PEI and the festival with ease,” said Jeff Squires, President of Whitecap Entertainment, producers of the annual event.

Underwood has garnered 26 #1 singles, sold 64 million records worldwide and will be co-hosting the CMA Awards with Brad Paisley on November 14 for the 11th time, and is also nominated for CMA Female Vocalist of The Year and Music Video of the Year.  In September, her new album, Cry Pretty, debuted at #1 on both the Billboard 200 and Top Country Album Charts and is the biggest all-genre debut by a female in 2018.  A multi-platinum selling artist, Church’s recent album, Desperate Man, debuted at Number #1 on the Billboard Country Album charts.  He has garnered over 14 million streams for Desperate Man thus far and performed for fans at multiple sold out tours.

Also announced, GRAMMY and CMA nominee Cam and Russell Dickerson will perform at this year’s festival. Additional artist announcements will come in the weeks leading up to the Cavendish Beach Music Festival