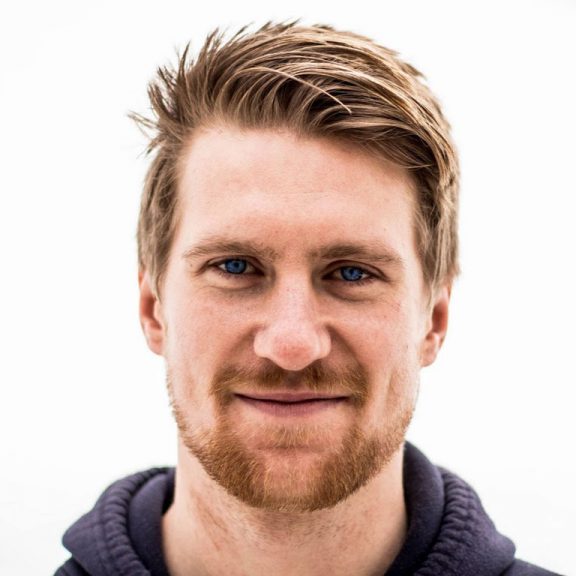 Finishing off this four week release schedule is the last video from Troy Alistair, “Hook Line”. Written about nothing particular but everything encompassing, Guest has been working on this one for a while now. “This one is a bit of an older song for me. Much like the first three songs, there are brief tones of bitterness in this one, but nothing that connects all four. I didn’t write these with an overall theme in mind.  None of these songs came from a specific event in my life, instead, they come from a large collection of events, over time. With these songs, even though I might be using multiple years of experiences, I still need to make it relatable”,  he said.

When asked about the direction that he hopes to head, Guest and co are still in the early stages of being a band. “I had a bunch of songs written and basically some of them don’t work as well with the other band I’m involved with, Brothers. I have a big list of tracks that we’ve been working through. Some of those didn’t fit with Brothers and others I haven’t proposed yet. But it’s fun to explore the ideas that vibe really well. With nothing to hold us back we can really run with them. But the biggest difference is that with Brothers I have Tyler to lean on. We are able to throw material back and forth, but with him not involved with this new project, there is more pressure on me to pull it together”, he ended.

Let’s be clear and not mistake this as some kind of burden. In speaking with Taran, it is very obvious that his desire to create is less of a job and more of a love. At no point during the conversation did he come across as anything but positive and upbeat about this new group. “These songs have gained a little traction for us, so from here the next step is to get the group together to finish off the rest of the songs we’ve been working on. We have a lot of ideas that we still need to get through, but it’s been a great time, exploring the potential for what they could become. From there you should see us playing some live shows, hopefully by late fall (although no promises were made). Once we are able to nail down a live set, we’ll aim to a studio so that we can get them out there”, he closed.

With the summer coming to an end and life getting back to the regular grind, Guest is expecting to ramp things up when it comes to his online presence. You can follow along on the group’s website, and from there you can link up to their Facebook, YouTube and Instagram accounts. You can check out the video for “Hook Line” below.