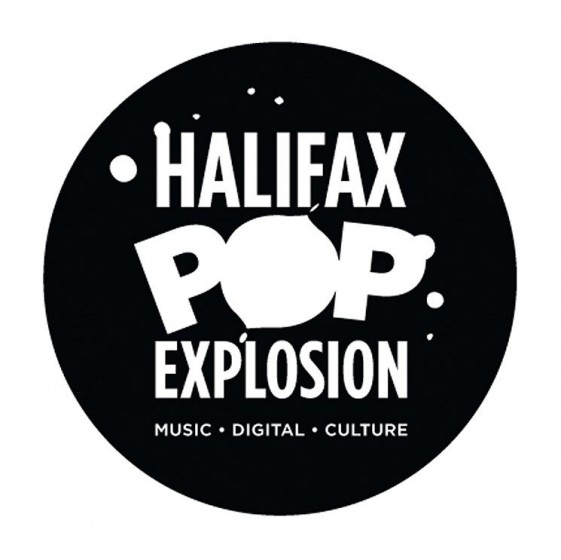 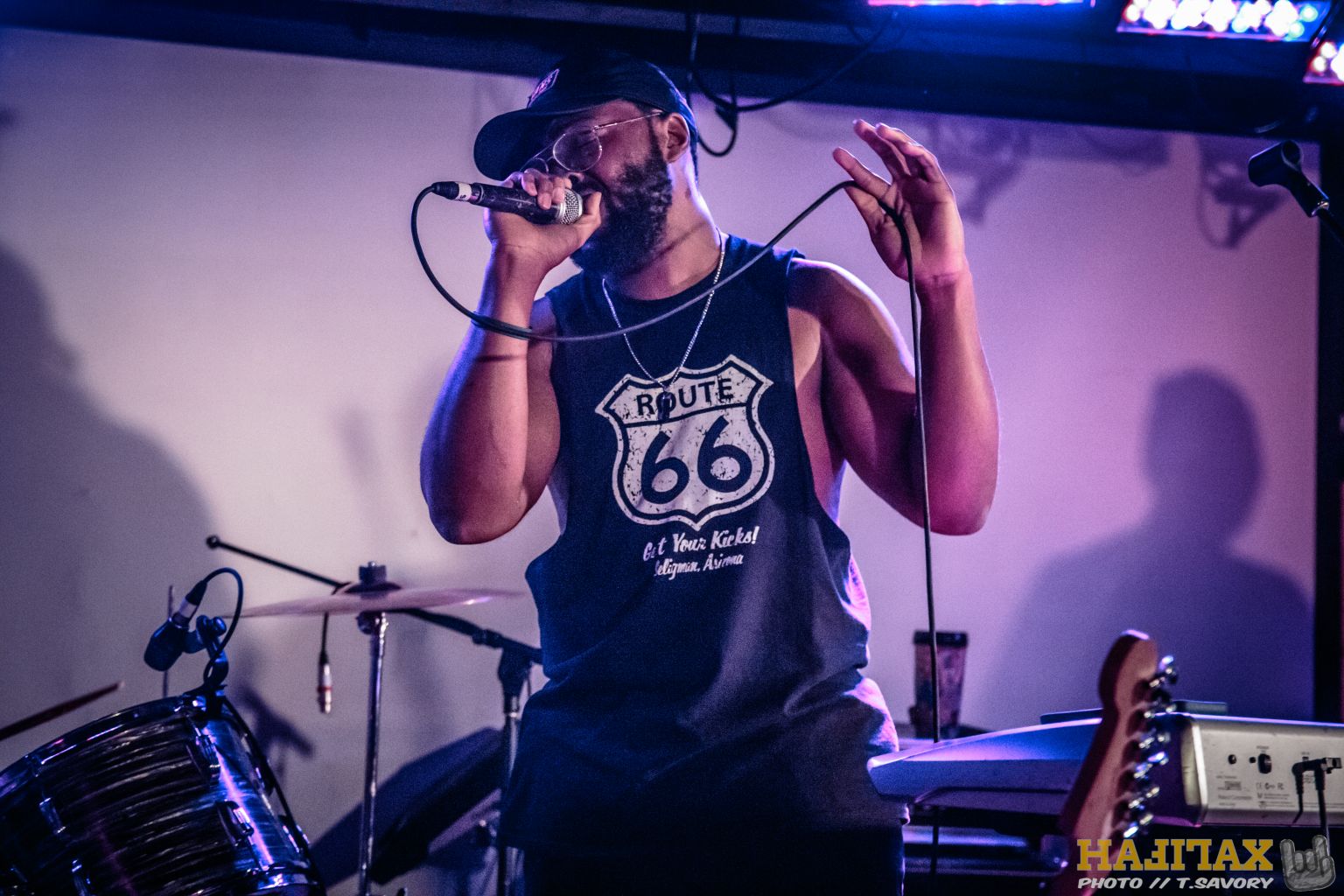 The folks over at Halifax Pop Explosion have slowly been releasing the line-up over the past few weeks, and today’s announcement was Hillsburn, a band that we here at HAFILAX adore to no end. There may not be that huge household name at the top of the bill yet, but it’s a line-up that we’ll be talking about for years to come, with acts such as the Born Ruffians (returning to the city and really coming into their own), Zola Jesus, Cupcakke, and Zaki Ibrahim,  just to name a few of the acts already announced.

Now these playlists feature: a look back at 2008’s HPX lineup, another features 20 acts under 20, and the third and final playlist features the acts performing at the Sipset showcase at this year’s fest. So pick a list, press play, sit back, and enjoy a little taste of what HPX has cookin’.