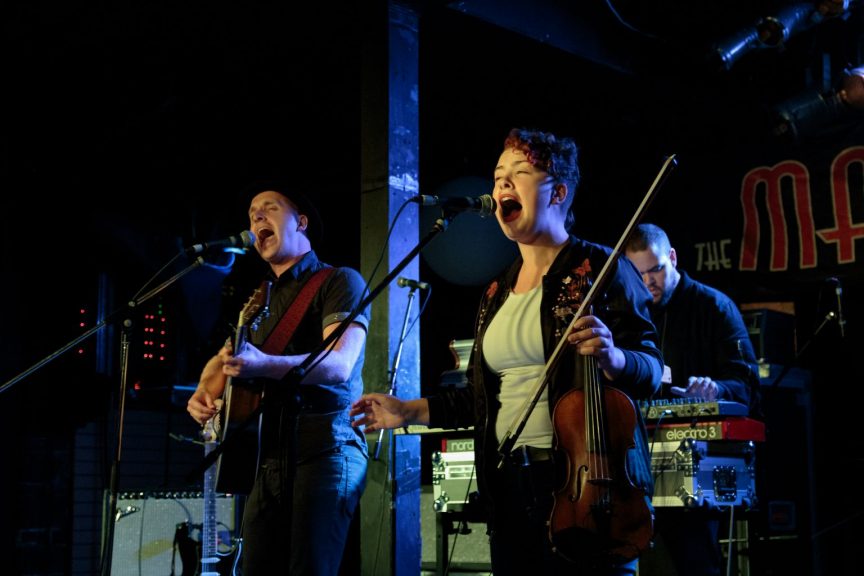 While Donald Glover’s alter-ego may have dropped one of the most controversial and important music videos in over a decade in “This is America”, no one should be sleeping on Toronto’s Jessie Reyez. She has been making alternative pop music for a bit now, and with her recent win for 2018 Juno Breakthrough Artist of the year, she is poised to kick the doors down of vapid pop music with her razor sharp wit and pure unmitigated honesty. “Body Count” flips the male-friendly double standard on its head with the lyrical content, but the video belies the sentiment to a degree, as society might as well still be Salem, burning witches at the stake for any behaviour that is viewed as being out of line with a “proper” lifestyle.

Childish Gambino – “This is America”

Even from his live performance of “This is America”, you knew something special was afoot. It crackled and popped with a special energy even without the potent, blink-and-you-miss-it controversial accompanying video. Much like Glover’s lyrical compositions, there is not a moment of wasted space, as the multi-layered video is saying far more than the song itself. This video has been dissected countless times since its release in an attempt to crack the code of Childish Gambino’s latest.

Hot on the heels of the much talked-about “Powerless”, it sounds like Classified has been in the midst of an existential crisis on “Changes”.  That fire which fuels most of us in life has dimmed, and in its wake is the hunt to rekindle that flame. Unfortunately, time moves on, with or without us, and it’s all about how we keep moving forward. Most people will encounter this at some point, but it sounds like Class is currently mired in that battle. But wrestling with these big picture questions has helped Luke craft one of the best tracks of his career.

The latest track from this Oshawa-based duo of drummer Renee Couture and lead vocalist/guitarist Johnny Fox is as incendiary and potent as anything the band has released to date. It’s a track that translates beautifully, and will hopefully help the band break into the mainstream.

Hillsburn – “Sun Ought to Shine”

The latest track to drop from one of Halifax’s finest bands is this magical and heavy tune, and one that will simply knock you on your ass when played live. It is an emotionally-charged tune, that will resonate within you. The band has wrapped their European tour, and are ready to play their album release show this weekend at the Marquee. Hit play on this tune, and let it hit you in the feels. You won’t be sorry, just let this track wash over you.