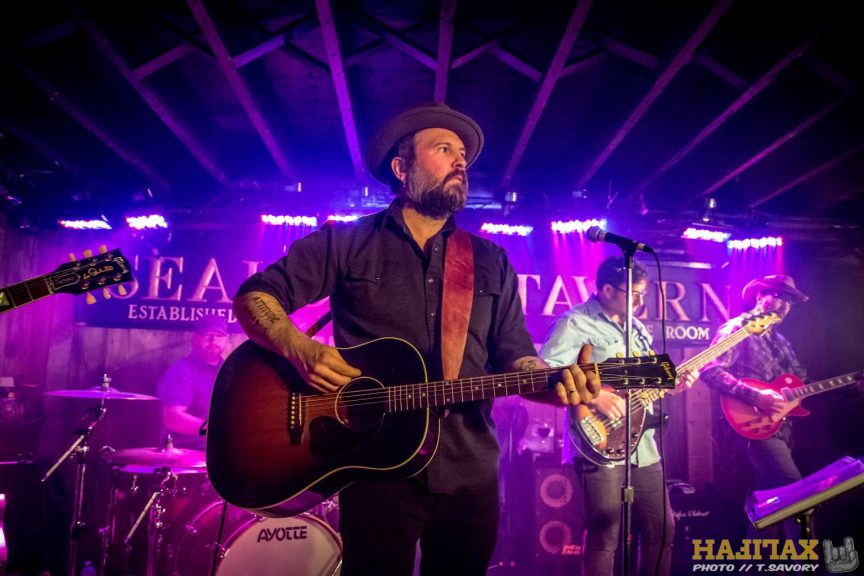 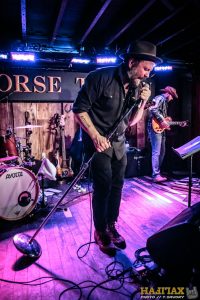 Last weekend, the Seahorse Tavern played host to PEI’s The Fabulously Rich, a band which was formed in 2016 out of a mutual love of Canada’s beloved band The Tragically Hip. (It just so happens the band draws its moniker from an early lyric from “Grace, Too”.) Now, I know the fact that I’m writing about a Tragically Hip tribute act will give plenty of reason to scoff, huff, and perhaps flip your keyboard in disgust. The mere thought of anyone daring to attempt a cover of these sacred tunes is enough to send a hardcore fan into a blind rage. However, as the countless sold-out shows and the jam-packed Seahorse Tavern will attest, these fellas in The Fabulously Rich are the real deal. 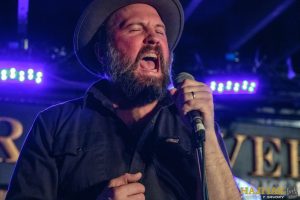 a band who may, in fact, pale in comparison to The Tragically Hip. The moment that you close your eyes and let your ears and heart take the wheel, you will find that these guys are anything but a pale knockoff of a Canadian Institution. To say I was skeptical before even stepping foot inside the Seahorse would have been an understatement, as I’ve been in the crowd for 14 Tragically Hip shows, and I’ve been fortunate enough to catch a couple of Gord’s solo performances. When I fell into the Fabulously Rich YouTube hole, I checked a few of the videos that were posted up, and my interest was instantly piqued. There was no long-haired Rob Baker, no surly looking, curly-haired Paul Langlois, fresh-faced Johnny Fay, or either Gord; instead what we were treated to was the immensely talented Dennis Ellsworth, who may have looked more like Jason Lee than Gord Downie, but he was more than capable to pick up the mantle left behind by Mr. Downie. Then backing Ellsworth, were TJ Lewis handling rhythm guitar, Mike Montigny on Bass, Trevor Campbell on lead guitar, and Greg Stapleton on backing vocals and drums. 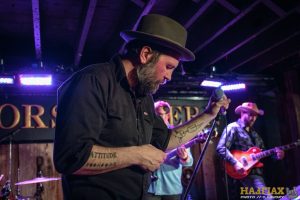 From the moment that Ellsworth stepped to the microphone and kicked the night off with “Grace, Too”, he was the embodiment of Gord Downie. He was every bit as distinct and mesmerizing as the Tragically Hip frontman. Having missed the band’s last few stops out this way, this was my first time witnessing the greatness of The Fabulously Rich. It was a crowd packed with casual and hardcore fans alike, all of whom had a great time singing along with reckless abandon to all of the well-known tracks, and some of those deeper cuts. The PEI band took the definitively pro-Hip crowd along a path of fan favourites and more obscure cuts (for the hardcore fans), such as “It Can’t be Nashville Every Night” or “Membership”, and the personal favourite “Gus The Polar Bear from Central Park”. There was not a moment where you doubted the authenticity of these guys paying homage to the legendary Kingston act, it was pure, heartfelt and honest. 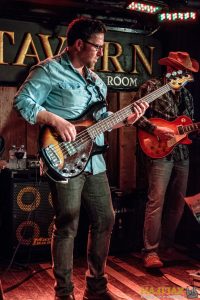 The next time I catch these cats, I will be better prepared to party until the wee hours and indulge in the full non-stop set, but their mid-April set served as a great introduction to a killer tribute band. Unfortunately, as the carriage was soon to become a pumpkin, I hit the road for home at about the halfway mark. The band is known for their marathon 3-hour sets, during which time Ellsworth’s shirt is soaked in sweat and held together by a single button, and when I hit the road the shirt still had a few buttons left to go. As I hit the sidewalk on a cold April evening, my heart brimmed after being filled with 90 minutes of classic Hip cuts. 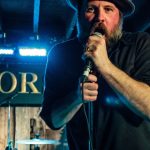 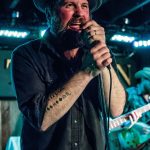 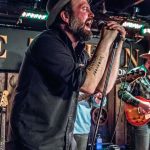 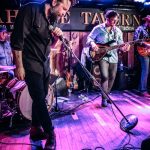 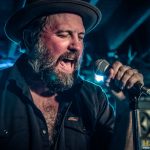 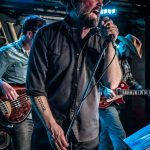 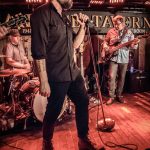 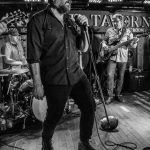 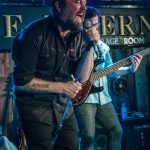 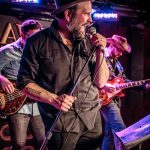 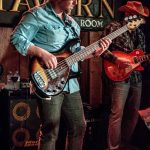 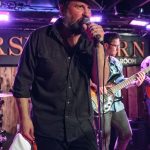 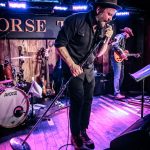 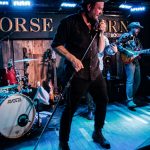 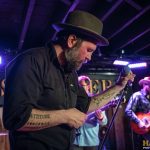 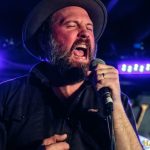 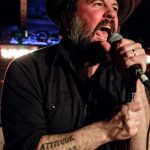 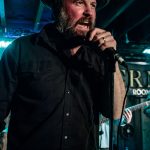 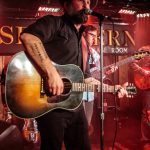 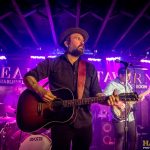