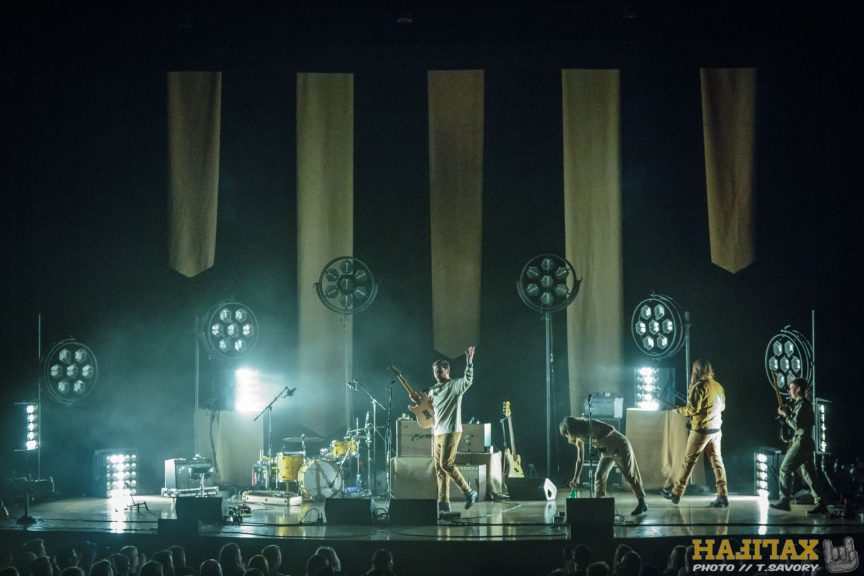 There was little question as to what the hottest ticket in town was on Friday, January 12th, it was most definitely Bahamas’ return to the Rebecca Cohn. Tickets were scant, and your only hope to snag a ticket or two was to turn to the Kijiji/Facebook crowd for those who were unable to attend. I was incredibly lucky to be in attendance when Afie and his over-sized sweatshirt hit the Cohn stage for another sold-out show in support of his 2014 album Bahamas is Afie, so I had an idea what sort of magic would be conjured in that auditorium. 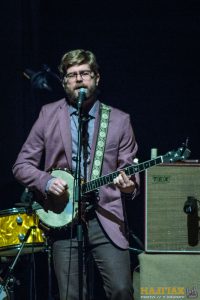 While we were all there to see Bahamas perform tracks off his forthcoming (and readily available in the lobby) album EarthTones, the evening was kicked off by local folk singer/songwriter Old Man Luedecke (OML). This was a welcome bonus, as Luedecke has a fantastic warmth and self-deprecation to his nature that makes him instantly likable, and his talents as both a storyteller and songwriter were on full display. You just need listen to his proclamation as a master complainer, and the neo-classical reverie of complaint that he uses to introduce the song “Lower on the Hog”. While OML uses wry wit to great effect, he does have songs, such as “The Early Days”, that tug hard on the heartstrings with such honesty that you can’t help but have your eyes well up with that complex set of emotions that only parents will intimately know. It’s a song that hits me as hard as those devastating opening 15 minutes of Up. It was a fantastic way to kick off the evening, and if your heart didn’t grow three sizes during that set, you might as well be the Grinch. 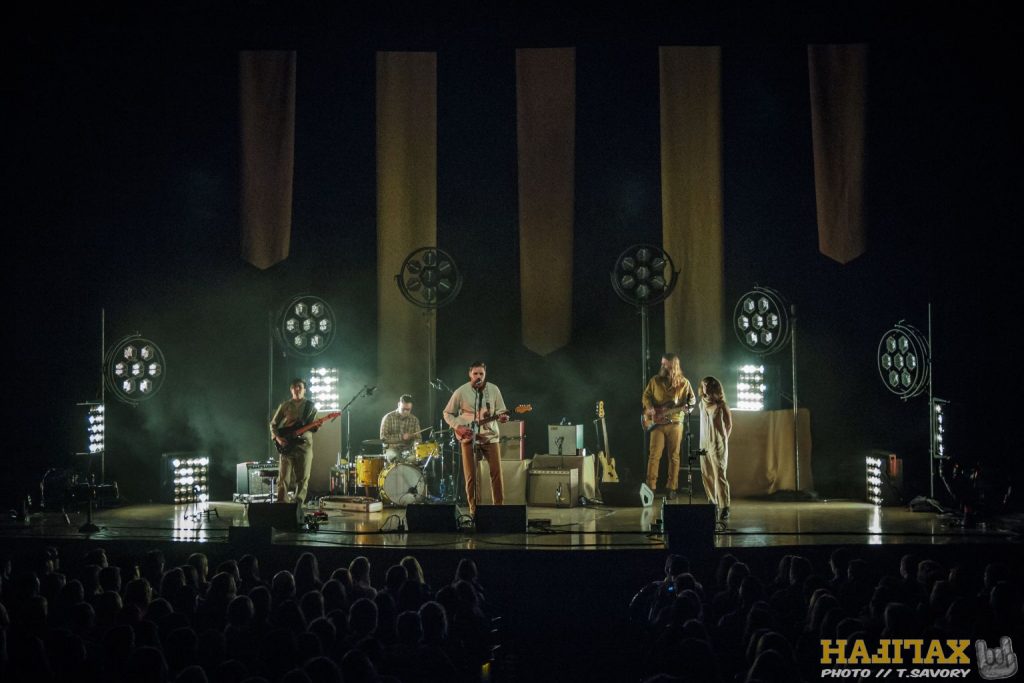 After a sweet and offbeat introduction from Afie Jurvanen himself, the lights went down and Bahamas and backing band strode on stage, all cleverly adorned in very apropos EarthTones. Much like a well-thought present, the wrapping might not be glamorous at all, instead the contents within are all that really matters, and in this case, the music should be first and foremost. The stage set up was completed by 5 or 6 oversize lamps, and a handful of marquee light boxes that provided a warmth and intimacy that were perfectly suited for the cavernous auditorium. 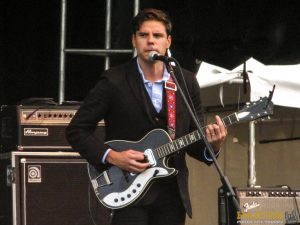 It has been nearly six years since I first saw Bahamas kick off the Summersonic Festival in 2012, over on the Garrison Grounds at the foot of Citadel Hill. I recall being perplexed at this Afie fella playing these tunes which had a distinct retro vibe about them, and not entirely digging what he was putting down. Fast forward a couple of years and I became seriously enamored with Bahamas is Afie, and that beautiful collection of atmospheric and sparse folk tunes. On Friday evening at the Cohn, the venue again played the ideal host for these songs to soar about the room, caressing the ears and souls of those in attendance. 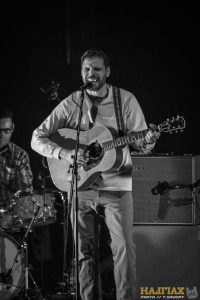 The set consisted of a laundry list of fan favourites, including “Lost in the Light”, “Caught Me Thinkin’”, “Waves” (a personal favourite to hear live), and the bagel to your drive-thru double double, “All the Time”.  Amongst the favourites were a lot of new cuts from the new record, including the lead trio of “No Wrong”, “Way With Words” and the incredibly dark and funky “Bad Boys Need Love Too” (on which Afie attempts his best Tom Wilson impression). For all of the atmosphere and warmth generated by Bahamas’ tunes, his true talent is in taking these personal moments which are dark, morose and sad and flipping them on their head. They could easily be mired in this dark, heavy instrumentation, but instead, with his lyrical phrasing and killer harmonies, these songs have a polished and placid gleam. Once you scratch the surface and really listen, you hear the honest emotion contained within. 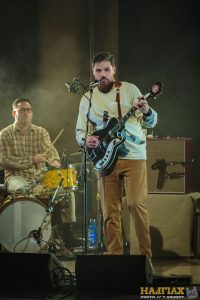 While you can get a sense of who Afie Jurvanen is from the lyrical content contained within the Bahamas catalogue, in listening to him banter between songs, you get a much better feel for his laid-back chill vibe and facetious wit. He’s surprisingly funny, and genuine about his love for the East Coast (and Halifax in particular). It was an evening that was very easy to ease back into your seat, and get lost in the music for a couple of hours, and let that Bahamas warmth wash over you before having to head back out into an abnormally warm January evening. Afie is now off to charm the rest of the country, and between Canadian stints, he dips below the border for a handful of shows. I’ll be willing to bet that it won’t be long before some opening act will be taking up the challenge of winning over those 100-odd Bahamas fans who are parked at the barricade hours before he is slated to take the stage. 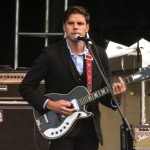 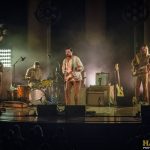 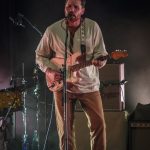 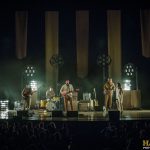 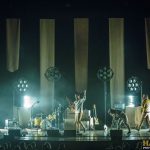 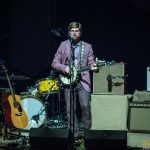 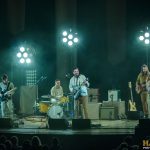 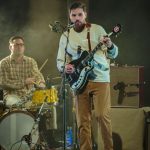 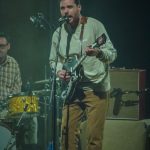 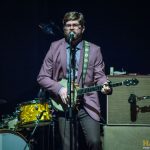 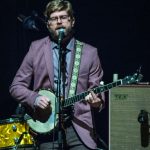 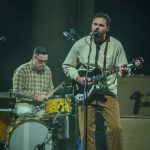 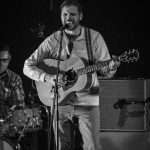 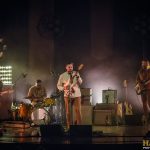