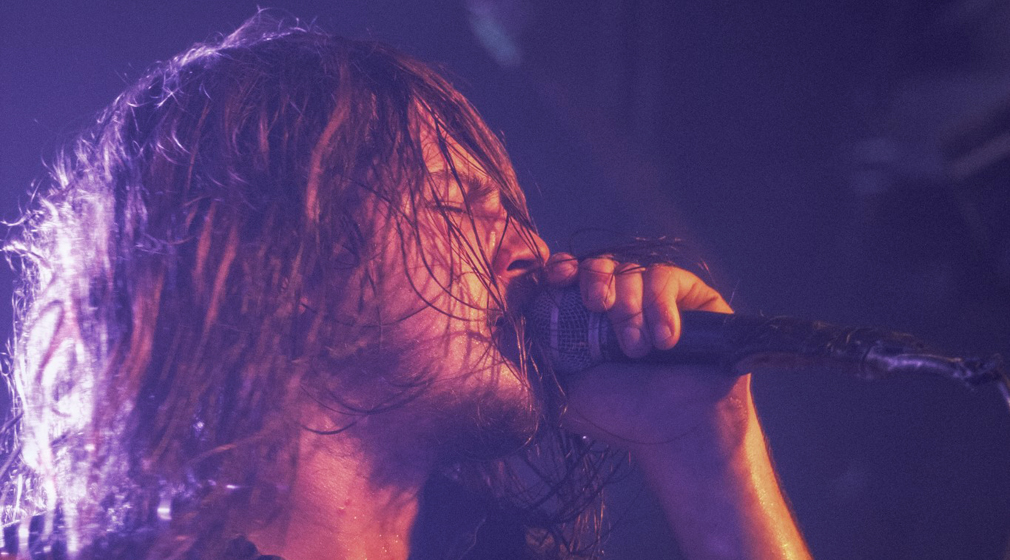 It’s that time of year when everyone is busy compiling their Best of 2017 (or Favourites of 2017) lists, and deciding who does and doesn’t make the cut. With every list, there are always going to be those acts that were good, but just not good enough to make it onto that final list, so with this week’s Midweek Mixdown, consider this my honourable mention list.

Say what you will about the polarizing former front-man for the beloved Smashing Pumpkins, Corgan is a talented artist who continues to eschew the mainstream in favor of interesting and perplexing projects. Corgan’s latest record Ogilala is an engaging listen, but he couldn’t care less if you’re on board, because he is. While the Pumpkins went off the rails towards the end of their run, Corgan sounds at his best here with a stripped-down arrangement, with the catchy and accessible Aeronaut.  It was one of those albums that I wanted to circle back to, but it got washed out to sea with the endless wave of new music coming in.

Roll your eyes if you must, but Styles put out one of the best albums this year. But for me it was 11 or 12 and thus outside of my top 10. It’s an album that proves (much like bandmate Niall Horan) that the One Direction guys were far more talented than that boy-band box they found themselves wedged within. From the opening single “Sign of the Times”, to the more vintage Brit-rock sound of “Kiwi”, Harry quickly established himself as a talented solo artist with a vibrant and potent debut album. I’m looking forward to seeing where he goes from here.

The Hamilton-based singer songwriter wrote one of the more important records of the year, giving a voice to her Cree/Metis roots, and telling the stories of the hardships her community has had to endure. It also told those stories in a somewhat unconventional fashion, and packaged her message in glossy, alluring electo-pop tunes, but lying beneath that veneer was the potency of her songwriting. It was one of 2017’s best.

“Everything is Alright” – Glorious Sons

Another album that I dug the hell out of, but it just didn’t get the same sort of play time that some of the other albums on my top 10 did. This is an album that scratches that vintage Blind Melon itch, as they have moved away from heavy hard-rockers to more of an alt-roots rock vibe. You can bet I’ll be spinning this one well into 2018.

Based on time spent listening to a record, this would come in at #11. The latest release of singer-songwriter Jason Isbell and his band, The 400 Unit, spent a fair bit of time pumping out of my speakers or headphones. His sound is somewhere between a Chris Stapleton and a Matt Mays, but after having the rough edges buffed out, and it’s an easy album to toss on around a campfire and just get lost in the songs. Definitely an album I would highly recommend.