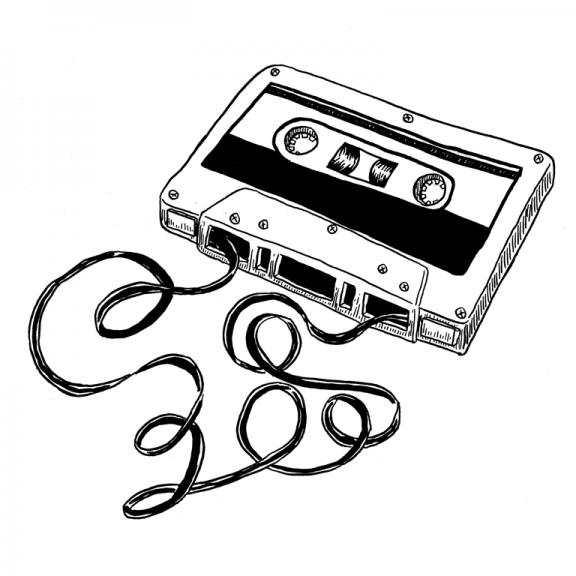 I regret missing Hopsin’s Marquee show earlier this year, as his recent release “Witch Doctor” is nothing short of fire.  Mainstream Hip-Hop has seriously deviated from what made me fall in love with growing up with the likes of Public Enemy, Nas, Talib Kweli and Tribe Called Quest, but there are the occasional acts who remind me that the spirt still lives through artists such as Childish Gambino, Vic Mensa, Vince Staples, Anderson Paak. and Hopsin.  This is a track that will get you revved up to flip a table or two.

Apparently I was in the mood to flip tables when I started to craft this list.   Nothing More is one of the most exciting alt-rock acts to emerge in 2017, even culminating with a couple Grammy Nominations for their single “Go To War”.   This track made me imagine an interesting sonic union between the alt-emo sounds of the Fueled by Ramen label and a prog-metal act such as Coheed and Cambria, it might even be the start of new nu-metal.

Pals of the site The Mike Bochoff Band have dropped another delicious slice of harmonious pop-rock on us with glory.  This is an infectious tune that will bore deep into your subconscious and will refuse to leave.  Just toss this on and hit repeat.

This track by Goodnight, Sunrise came through via our mailbag, and the moment hit play I was immediately hooked.  It’s this fantastic track brimming with high-energy pop-infused rock n’ roll.  It tells the story of a band and the trials and tribulations they have faced, and how they managed to preserve and overcome those hardships.  This is a track that certainly deserves your attention.

Neil Young is one of my all time favorites, I’ve had the absolute pleasure in catching him in Halifax twice and as I assemble this week’s FNS, I’m watching the broadcast of his Secret Show.   He sounds absolutely amazing, and I wanted to see what sorts of covers existed out in the world, and I tripped over this amazing cover of “After the Gold Rush” by Thom Yorke of Radiohead.  It’s a singularity of sorts for me, as Radiohead are another of my absolute favorite acts.   Hit play and enjoy.