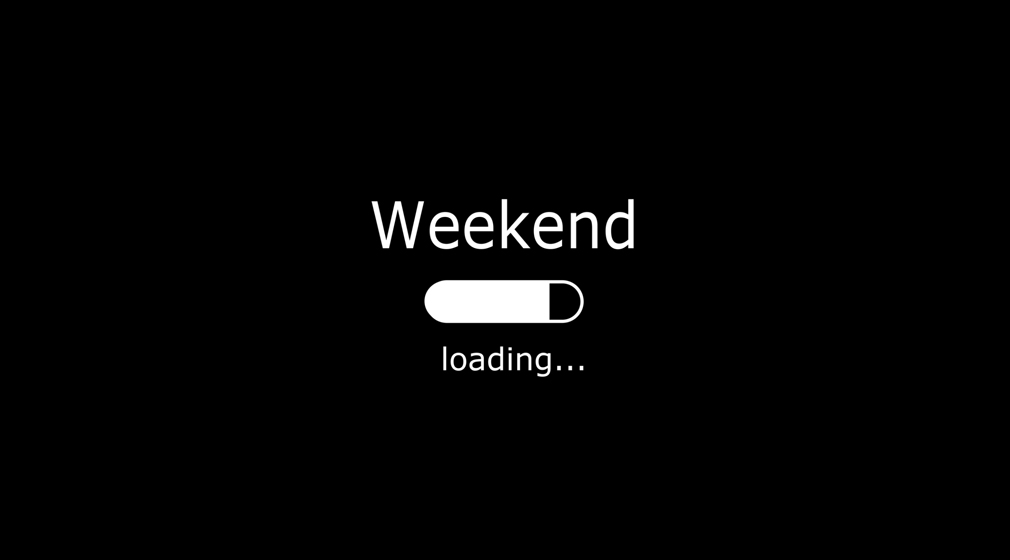 Everyone has different kinds of Friday nights, so this Friday Night Soundtrack is for you. A little bit of something for everyone!

I absolutely adore covers. It helps when it melds some of my favourite things. This one has Laura Jane Grace of Against Me! covering The Mountain Goats. Both are exceptionally great bands, in completely different spectrums of music. Laura stays very true to the original song, but puts a very raw twist on it, because that’s what she does best.

Fresh off the presses! Hillsburn have recently become one of my top acts in Halifax so my excitement was immense for this new jam. Great harmonies and exceptional songwriting go hand in hand with a fun video (although by the looks of things, not very fun to shoot on a gloomy, rain-ridden fall day in Halifax). The band dances and sings along to their own song, which will entice you to do the same. Brush up on some dance moves for whatever floor you’ll be tearing up tonight.

Christmas is only a month away, so get ready for an influx of Christmas jams to come your way. I fully accept these offerings with open arms. Not only has Sia released an entire Christmas album, but they are all originals. I’m not one to shit on the classics, but it’s always refreshing to have some new tunes to deck the halls to in the coming weeks.

Still basking in the glow that was HPX and the discovery of a new favourite band, enter Weakened Friends. Punky grunge-ish music you can dance to isn’t the most readily available genre, but this Maine-based trio delivers ample opportunity to find it.

Foo Fighters – Let There Be Rock

As our heroes grow older and pass on, we are only left with fond memories of them. The best part of legends passing on are the tributes to them from those who have influenced them. Trevor touched on it earlier this week with Gord Downie. The Foo Fighters wear their influences on their sleeve most times, so this was an easy line to draw to the influence that Malcom Young and AC/DC had on them.