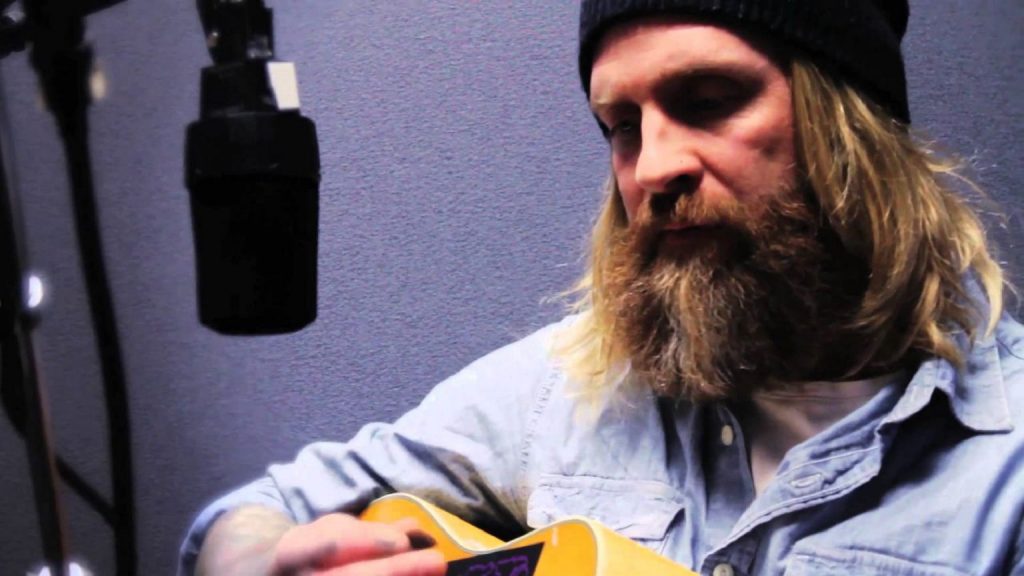 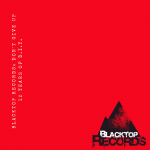 Blacktop Records is celebrating its 12th Anniversary and to celebrate, the label has assembled a compilation album available Digitally and on Compact Disc.  This album entitled BLACKTOP RECORDS:  “DON’T GIVE UP” 12 YEARS OF DIY, will feature new and unreleased tracks from artists such as Lisa Loeb, Wheatus, Green Jelly and Brian Byrne (from I Mother Earth).

In advance of the album’s physical release on October  27th (the album is currently available digitally on MUSICOIN.ORG) we are proud to share with you the latest song from Brian Byrne (best known for his time as the front-man for Canadian rock band I Mother Earth during the late 90’s and early 2000’s).  This track is featured on the BLACKTOP RECORDS’ 12th anniversary compilation.

“This song was written in a very dark time of my life honestly, where I had started questioning everything around me, especially people and their real intentions. Around the same time I started to work on who I was as human being and started to let go of a lot people and stuff , nonsense and negativity, and as a result of being better healthier, more open , most of these people and things started to find a way out of my life. The song is supposed to be hopeful even though some of the lyrics seem desperate. I think more often than not we blame everyone else for the things that go wrong. If we could set ego aside and just take stock/responsibility for our own shit, most of what we think weighs us down and leads us down a bad path would be gone.” – Brian Byrne

The CD is free and will be given out at shows and web orders after Oct 27th. It will also be available digital to stream/download via Bandcamp http://www.blacktoprecords.ca https://blacktoprecords.bandcamp.com/