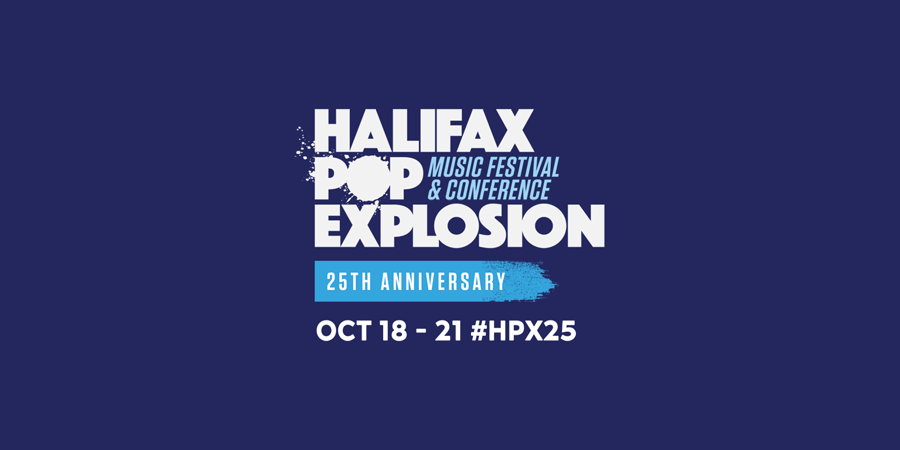 With the 25th anniversary of the illustrious Halifax Pop Explosion just around the corner, we’re putting the finishing touches on our picks for the fest. You’ve been treated to the acts that Jeff and Mitch are looking forward to and recommending that you check out, so it’s now my time to let you in on some of the acts I’m hoping to check out this year.

First off are BC indie rockers Yukon Blonde, who happen to be playing on one of the bigger nights of the festival, along with tour-mates Rural Alberta Advantage. YB are one of those bands that you may not immediately know, but once you start running down the laundry list of their radio singles, you quickly discover that they’ve been putting out deliciously catchy slices of indie pop for the last number of years. You’d be familiar with tracks such as “My Girl”, “I Wanna Be Your Man”, “Saturday Night” and “Stairway”, but most recently the band dropped their recent single “Crazy”.  This is going to be a fun night of indie-pop when Yukon Blonde hit the HPX stage.

It’s been a number of years since Rural Alberta Advantage tore the Marquee Ballroom a new one. The band returned to headline the inaugural Gridlock Festival, and now they’re hitting the Halifax Pop Explosion stage. For a band that makes such beautifully sparse tunes, the taut intensity in front-man Nils Edenloff’s delivery is mesmerizing. Couple that with the animalistic fury employed by Paul Banwatt on the drums, and you have a pair of electric musicians who leave everything on stage.  From the moment that RAA were announced, the date was circled on my calendar.

Seriously, these guys blew me away in advance of Floodland’s recent record release party at the Seahorse, and I’ve been spinning their tunes non-stop ever since. Honestly, when this band took to the stage earlier this year, I expected something far louder and more raucous; instead, Beauts‘ brand of scrappy, infectious indie-pop tunes was nothing short of a revelation. Do yourself a favour and hit up this set during the opening night of the festival.

This Cleveland, Ohio-based indie-pop punk outfit are no strangers to the HPX, as they played Olympic Hall back in 2015, and are making their return in 2017. I’m looking forward to making up for lost time (and missed shows), and finally catching some Cloud Nothings. The fuzzed out guitars and scrappy vocals bristle with electricity and combine to create something akin to early Sloan meets early Nirvana.

Much like the majority of acts on the HPX lineup, Taylor Knox is hardly a household name, but he is a stalwart of the Canadian indie-rock scene, having toured with the likes of Hayden, Sloan, Rich Aucoin and Owen Pallett. His recent single “The Stars” may have caught your ear, as it’s starting to make its round on indie/rock radio. If you start digging into Knox’s catalogue, you’ll definitely notice a distinct Haligonian influence, as he sounds something like a young Chris Murphy, and the music is definitely shaped by Sloan’s early work.