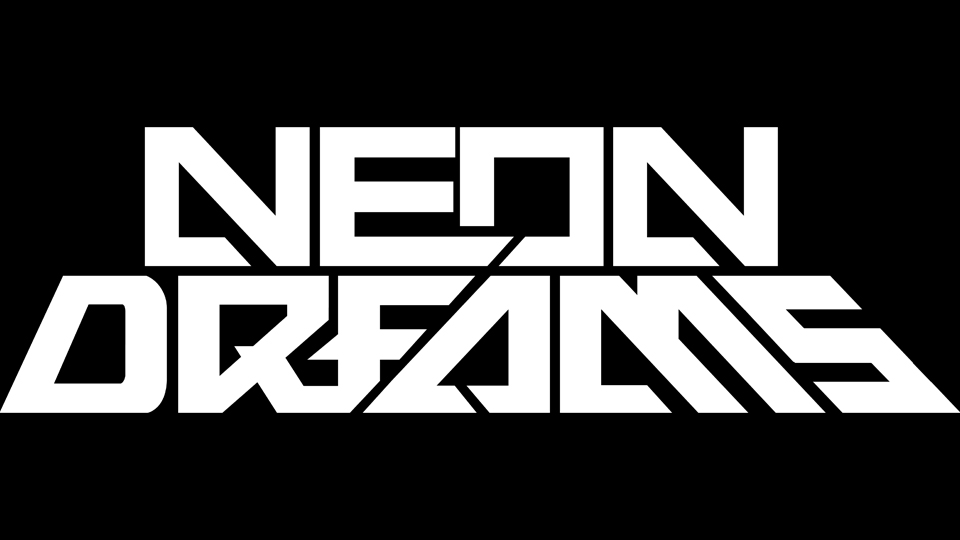 Halifax, NS -Neon Dreams has gone gold! On July 25th, Music Canada officially certified the Halifax band’s hit “Marching Bands (Ft. Kardinal Offishall)” as a gold single.
This is Neon Dream’s first such certification, but it surely won’t be the last. It is just the latest major career accomplishment the hard-working group has earned over the last year.
Back in May, Neon Dreams won a Canadian Radio Music Award (CMRA) at Canadian Music Week in the Best New Group or Solo Artist (Dance/Urban/Rhythmic) category beating out industry heavyweights Shaun Frank, Tory Lanez and Party Next Door.

One of the freshest hit singles of recent years, “Marching Bands” was primarily penned by lead singer, Frank Kadillac. It’s an autobiographical look at how he fell in love with music, and the emotional honesty of the song has resonated with a large audience.

Their truly original sound was captured on 2016’s seven-song EP To You, a release that continues to enjoy astonishing success. To date, it has received over 8 million streams on Spotify and sold over 10,000 units in Canada, highly impressive figures for a completely independent DIY release.

Their follow up single `Find a Way`is currently gaining spins and has climbed to the number 34 spot on Canadian Top 40/CHR
Neon Dreams has fans in high places too. Prime Minister Justin Trudeau recently included “Confessions,” the Neon Dreams and Quake Matthews collaboration, on his Spotify summer PM Mix playlist. Last week the PM met Neon Dreams in Halifax, and again declared himself a fan of their music.
The group has been touring extensively in Canada in recent months, including a Calgary Stampede show in support of The Chainsmokers. Next up for Neon Dreams is the Sept. 22 release of an eagerly-anticipated new EP, Wolf, Princess & Me.
This is a band to be watched very closely.