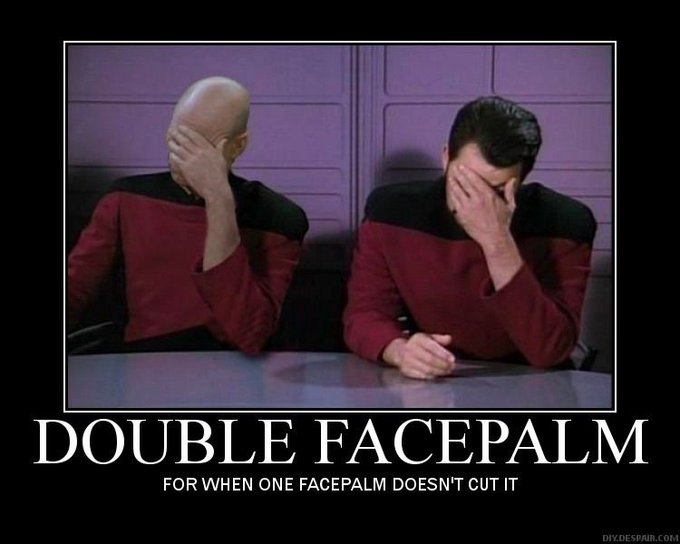 Is anyone ready to welcome 2016 back with open arms yet? I think there are more than a few folks who would like to go back and rethink those American ballots they cast a few months ago, eh? Sure, 2016 took a laundry list of Rock n’ Roll icons, but at least it never gave the Nazi party a cause to rally around. Let’s try and rally around this beleaguered year, and try to shore up the final third, eh?

Otherwise, this one might go down as worse than the last. I’ve been trying to share inspiring and downright cute posts on my personal Facebook account to counter some of this goddamn bullshit that’s going on in the US right now. Let’s get a bit feistier here with some good ol’ Rock n’ Roll for the Midweek Mixdown, and try to cleanse our palates for a brief respite.

This is a band whose name I had heard a handful of times, and always made a mental note to check them out, then when driving around town, Live 105 dropped the needle on the band’s latest single “Highway Tune”.  Yes, there’s been a lot written about their distinct Led Zeppelin sound, and if you want to dispute this, then you haven’t heard this tune. For a band whose members aren’t quite 20, this is a pretty great sound, and the track kicks a lot of ass.

Holy shit – before I hit play on this tune I hadn’t experienced The Flatliners’ music, but shortly after I hit play I had discovered my favourite “new” band. This Toronto-based punk rock act has been around for quite some time, and you can be assured I will be digging into the band’s back catalogue in the near future. This is a great pop-infused punk tune that kicks the ass of the majority of the recent So-Cal surge of pop-punk.

Nine Inch Nails has always felt like the soundtrack to a dystopian nightmare, but I think this revitalized sound from Trent Reznor and company is a direct result of the world we’re currently mired in. This might not be the music we wanted, but it’s certainly the music we need.

Just turn it up to 11, and let this Savage cover wash over you.

There are few that have skewered society as cleanly as Marilyn Manson, and if you take him at face value, you’re doing it wrong. He’s one of the best spoken, more literate figures in the music industry, but this sounds far too prescient for comfort.

Let’s ride out on this thick and greasy slice of sludge rock. This is something people were demanding long before he was elected, but sadly are only getting now. We’re now bearing the weight of the choices of the many. Hopefully, it will get better sooner than later.