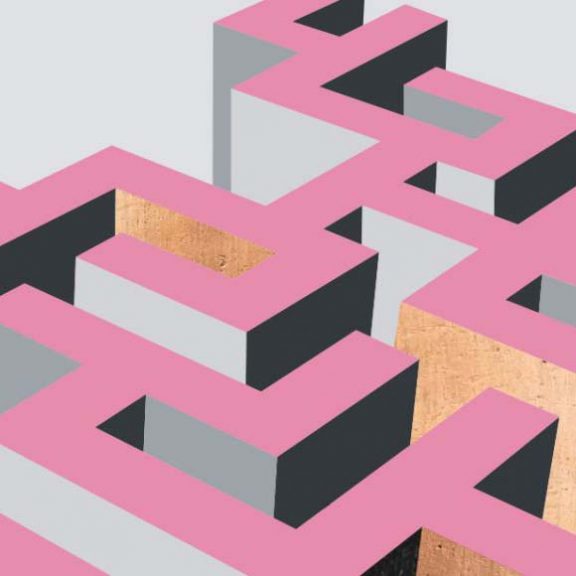 As much as it pains me to say it, Floodweek is coming to an end. We’ve had some laughs, some tears, some joys, and fears(?). I know everyone was worried about the whole plane crash on a desert island thing. It was nerve wracking, but everyone is okay and can listen to many more than 5 albums. But the only album that matters right now is the one that brought us all together, Static Walls by Halifamous locals Floodland.

It’s been long awaited and long anticipated, but with each song being better than the last, it was certainly worth the wait. Aaron, Luke, Tori, and Eamonn put together a rock darling of an album. While their influences, such as The Beatles, Arctic Monkeys, and a number of 2000s punk bands show in subtleties, the songs are uniquely Floodland.

The album kicks you in the teeth immediately, with back to back bangers “Coriolis” and “CDQ.” Duelling guitars, heavy drums and bass, and catchy choruses show the raw side of these rockers. With a Modest Mouse-esque breakdown midway through “Coriolis”, Floodland succeeds in wearing their inspiration on their sleeves.

After slowing it down a little bit for the beautifully airy “All Out”, the Floods turn the amps back up to 11 for their single “Tangled.” A Bloc Party-type riff with staccato vocals carries us through a tremendously catchy 3:30. With a mixed bag of heavy guitar-oriented rock (that Freebird-like duelling guitar solo at the end of “Decades”…come on, guys…dial back the awesome), and vocally-powered, harmony-driven slower songs (personal favourite – “Hurricane”), it’s a testament to the immense talent that is seen on stage with Floodland.

A supergroup of sorts, with Aaron (The Town Heroes, Hello Delaware, T Thomason), Tori (see previous and include CAMERON), Luke (Reagle Beagle Band), and Eamonn (Hello Delaware), it’s nice to see them in their natural habitat. With the other groups, they aren’t the main writers of the music they play. They all get to bring what they learn from their other groups to the writing table here, and their inspiration rings through clear as a bell. I’d eat my hat if this album doesn’t end up on a couple local “best of”s at the year’s end.

Check out the rest of Floodweek with the Album Stream, Their Desert Island Picks, Their MidWeek Mixdown, and The Basement Tapes Podcast with Aaron and Tori!

And get out and see them during the Halifax Urban Folk Festival, September 1st, for the release of Static Walls!!