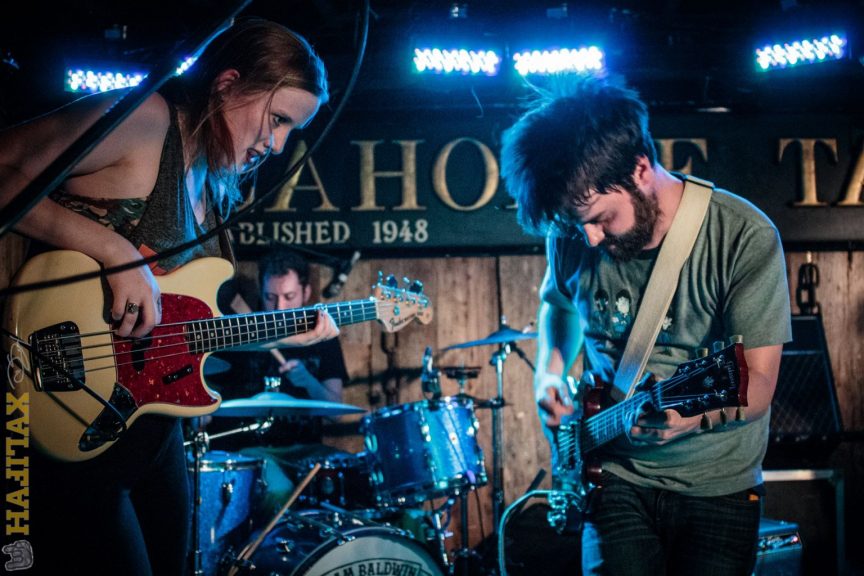 In what has to be one of our most anticipated cd release parties of the year, local rockers Floodland will be releasing their long awaited album, “Static Walls” on September 1st, 2017.  This is a must see show that is sure to sell out in no time.  Remember that this is also apart of the amazing Halifax Urban Folk Festival so there is a good chance that what in missing this show, you could be missing out on something magical.

Halifax, NS – Halifax rock band, Floodland is set to release their latest album Static Walls on Friday September 1st, 2017. The band spent time in the busy city of Toronto this past winter to record. Working with producer, Gavin Gardiner of The Wooden Sky to create an album that breathes life into the band. “We really stretched out creatively while focusing on making the meat of the songs clear and concise, while decorating them in a unique way sonically.” Tori Cameron (Pink Thunder, The Town Heros) is the newest member to join the band, “Tori’s vocals [and bass playing] just took things to another level and we quickly figured out how to incorporate that element as much as possible.”  Static Walls continues the band’s tradition of mixing infectious vocal refrains with deft guitarmony, all the while progressing the band’s songwriting into catchier and more eclectic realms.

Joined by Beauts and No It’s Fine, Floodland will be celebrating the release of “Static Walls” on September 1st at the Seahorse Tavern as part of Halifax Urban Folk Festival. Tickets are available now, $10.00 in advance and $15.00 at the door.

Tickets can be found at the following link