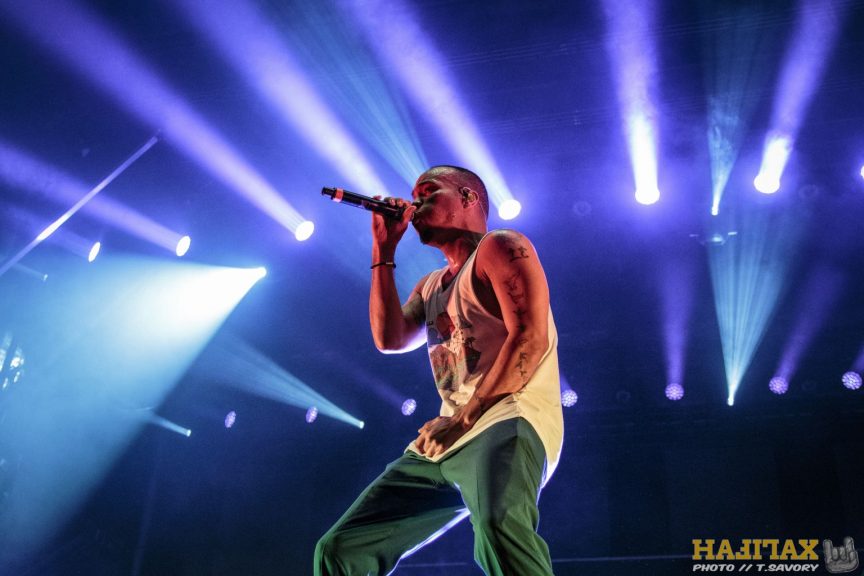 We are back in your lives, after a long overdue absence. The HAFILAX team was out milling about last week at the TD Halifax Jazz Festival, and hopefully you had an opportunity to pop down and check out some of the great music that was going on. While we may toss in a tune from last weekend, for the most part this week’s FNS will include new and interesting ear worms we have stumbled across, so let’s jump right in.

This is a track that the HAFILAX crew has had lengthy debates over, as it is one of the most polarizing tracks the Killers have released in their storied careers. With the recent trend of reviving the disco vibe, these Las Vegas lads jumped on board and have crafted a super catchy electro-pop tune with serious disco leanings. Have a listen, and let us know what you think, is it a Jam? Or Not?

This track sounds like an invigorated Trent Reznor and Nine Inch Nails.  It’s also a track that we as a team can agree on; it’s a great return for the band, and we’re all pumped for the EP that NIN is currently prepping.

This is one that I may have featured on a Midweek Mixdown earlier this year, but man, The Matinee’s new single is so great, it seriously needs some more attention. Have a listen, it’s a tune that sounds like a slice of summer, it’s one that you’ll have wafting out of those car windows en route to a sandy oasis.

This 8-bit video is a throwback directly to my youth, and the youths of many a late-30-something, or early-40-something. We all wanted that epic arcade translation, and NARC was decent but nowhere close to the arcade version.  A lot of kids had dreams of seeing their names immortalized in the backpages of Nintendo Power, but only a select few had the moxie required to achieve that goal.   Another great pop-culture infused hip-hop track from local artist Wordburglar.

“Put Me Thru” – Anderson .Paak

Now for those who missed out on seeing .Paak last weekend, I’m sorry, I truly am. It might be the biggest show of the year in Halifax (sure, Deadmau5 was huge, and clocked 50k attendees).  .Paak showed off his musical chops, in addition to his skills as a singer songwriter/emcee. Check out this video from last August of .Paak performing ‘Put Me Thru ‘, and you can have a taste of what last weekend’s show was like.