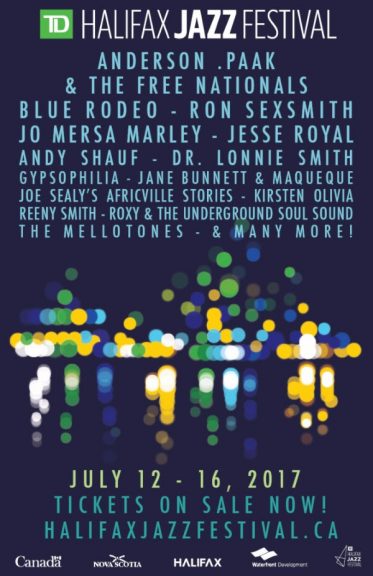 With only a few days to go before the TD Halifax Jazz Festival opens its gates to the city of Halifax, we here at Hafilax have come up with five acts that you might not know, but should definitely see.  (You know how much we love lists……everyone loves lists.) 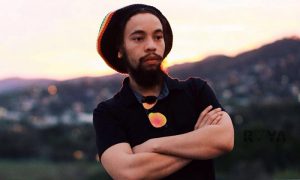 Grandson to the king of reggae, Bob Marley, Jo Mersa has been playing live music since the age of four.  With deep Jamaican roots, Jo Mersa has spent the past 20 years infusing a modern flow into the greatness that came before him. With a keen sense of rhythm and an impeccable finesse on the mic, Jo Mersa Marley is primed to be the next great Marley. 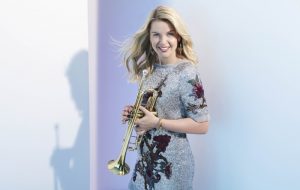 Another artist who has successfully been able to blend a little old with the new, Bria Skonberg could very well prove to be the standout artist of this year’s TD Halifax Jazz Festival. This award-winning Canadian vocalist/trumpeter has earned respect and praise from reputable publications all over the world. With a sultry voice and unparalleled skills with the trumpet, Skonberg finds herself in a class with the likes of Michael Buble, Diana Krall and Norah Jones. Bria Skonberg is the Canadian musical gem, with worldwide talent, that you’ve yet to discover. 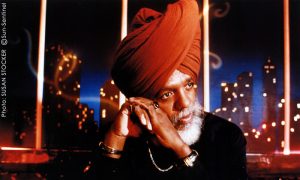 Every once in a blue moon a legend blows into town, leaving everyone in his/her path yearning for more.  This year that legend happens to be Dr. Lonnie Smith.  Second to none when it comes to mastering the Hammond B-3 organ, Smith has over five decades of professional playing under his belt. Over the years, collaborations with Etta James, Grover Washington Jr., Dizzy Gillespie, and The Roots, to name a few, have helped to solidify Dr. Lonnie Smith’s reputation as being one of the greatest musicians the world has ever seen. 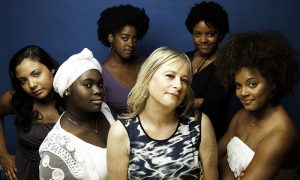 Multi-instrumentalist Jane Bunnett has been performing to audiences for the past forty years. Her diverse style and ability to improvise on the spot have garnered her a reputation as one of the most creative forces within the industry. Bunnett’s latest backing group, Maqueque, have proven to be the ideal fit for the Afro-Cuban style that this Canadian artist has been perfecting throughout her career. 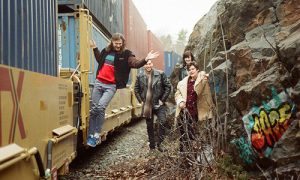 If you were to time warp back to the ’80s, bands such as Devo, The B52s, and Frank Zappa helped to dominate the air waves. The quirky and bizzaro rock that those groups created have helped to pave the way for Halifax rockers The Brood. With a proficient musical sensibility and the talent to write songs that are both unusual and catchy, The Brood have begun to cement themselves as one of the most unique rock experiences around. A must-not-miss within the Halifax musical landscape.