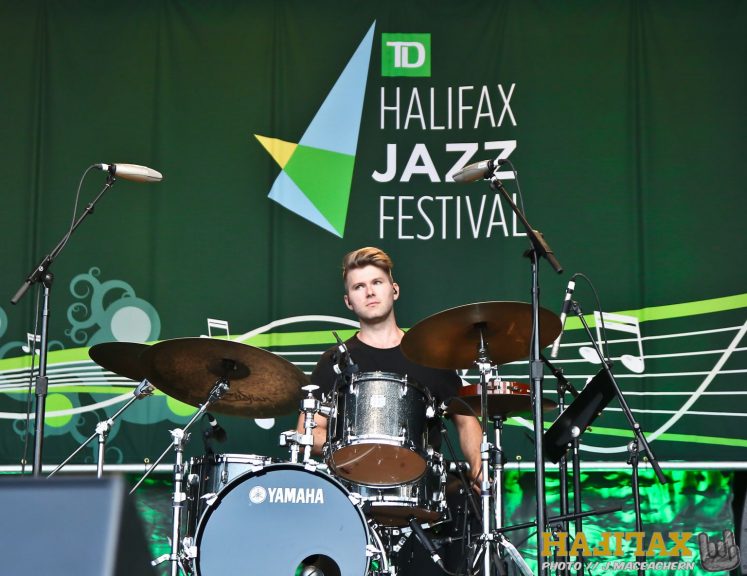 After four straight nights of music, I have to admit that there was some slight hesitation as whether or not making it to the closing night of the TD Halifax Jazz Festival would happen. However, a break in the weather and the possibility to take in Halifax boogie band Gypsophilia’s last Jazz Festival show (and second to last in Halifax) was too much to pass up. With my camera in tow, I took my brittle bones down to the Halifax waterfront for one last hurrah. 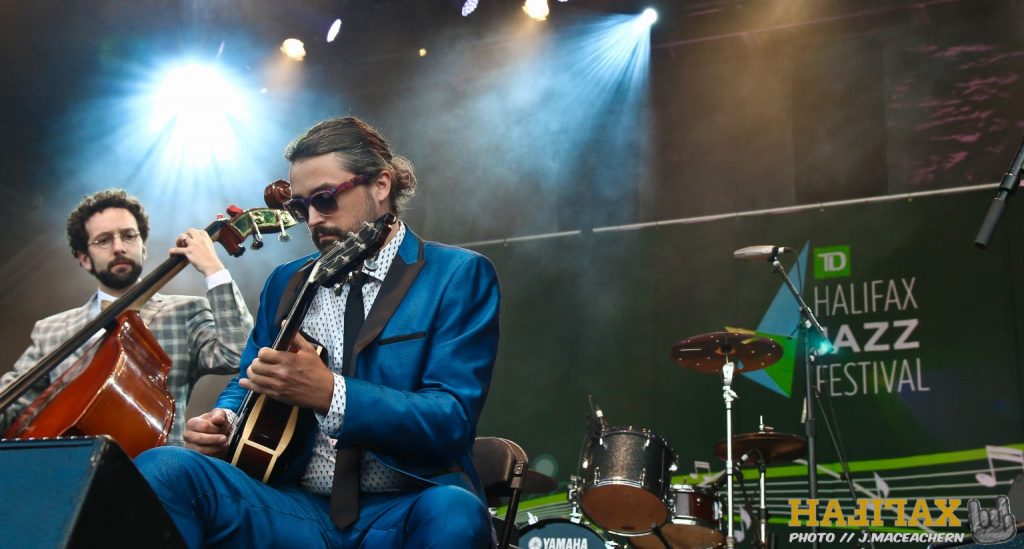 Gypsophilia is a group that has spent the past 13 years creating some of the most interesting music this side of Montreal. With a sound rooted in gypsy jazz, the sextet proved to be as entertaining an opener as any during the entire fest (I know that it was a co-headline show but they were on first and therefore opened the night). To say that this group was musically as tight-knit as any is a massive understatement. Throughout the course of the evening solos were flawlessly passed between each individual, allowing for one last shining moment in front of roughly 4000 jazz fans (yup, closing night was at capacity). 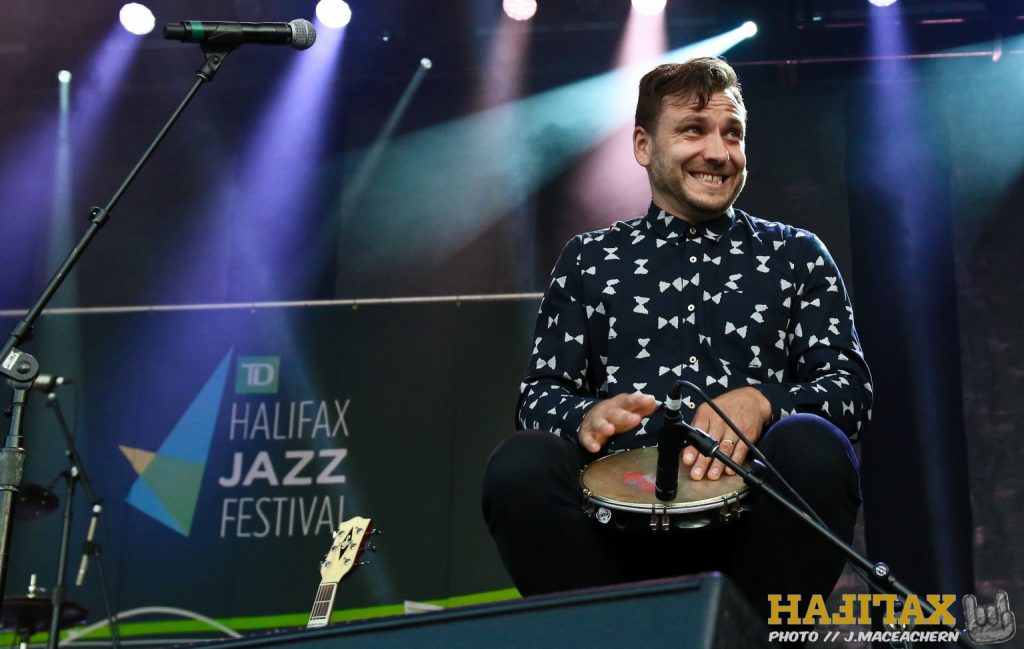 What didn’t go unnoticed was the ease with which lead man Ross Burns was able to captivate the crowd. Through and through he is a pure entertainer, born to front a musical group. If this was to be the last time that he would grace a stage I have to say that his charm, wit and talent will be greatly missed. Gypsophilia is one of those bands that never truly obtained the recognition that they should have. Their unique flavour is not one to be commercially consumed, as the masses have proven time and time again that if they don’t really understand something they will never bite. From me to you (yes, you…the masses), shame on you. Gypsophilia were one of those rare acts that only come around every so often and it will be quite some time before we have the pleasure of witnessing creativity such as this.

Closing the night out were none other than party favourites The Mellotones. At this point does anyone need to even talk about The Mellotones, and I mean that in a good way. This troupe has been as busy as any other East Coast artist over the past ten years. Their ability to get a dance floor moving is second to none and the wall of sound that pumps through the speakers can be placed upon the shoulders of the esteemed horn section.  But let us not sleep on another crafty lead man in Jeff Mosher. With a natural command of the stage, Mosher would maintain that there would be no drop off in crowd participation as the early evening slowly waned to night.

Being true to its word, the TD Halifax Jazz Festival had promised a party and on this last night they delivered. Heads would bounce, hips would shake and the dance floor rumbled as the spectators and artists were able to come together to forge a marriage to remember.

To find out about all of the other nights you can check them out below.