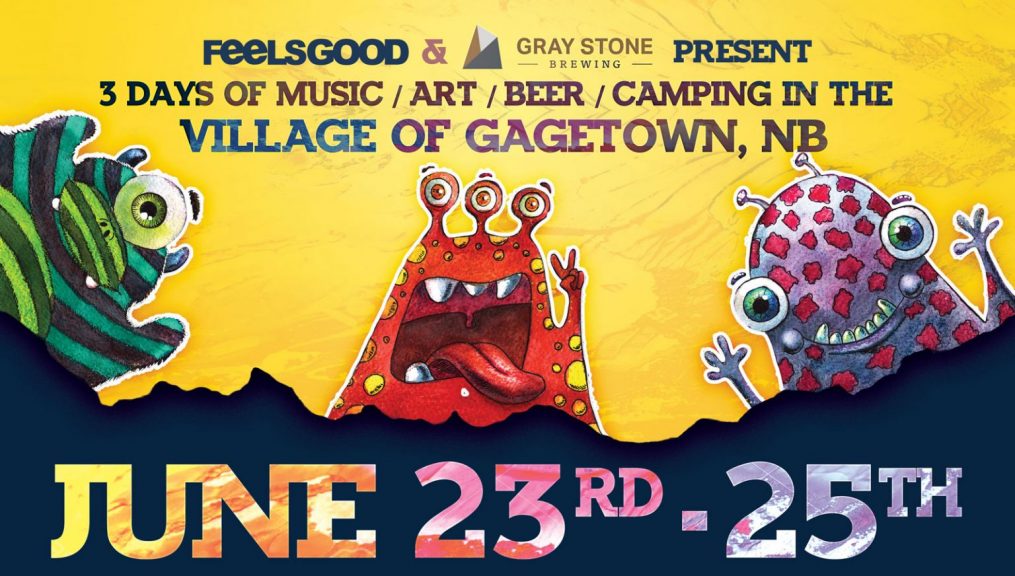 Now in it’s 9th year, Folly Fest shows no signs of slowing down as it brings together one of its most loaded lineups to date. 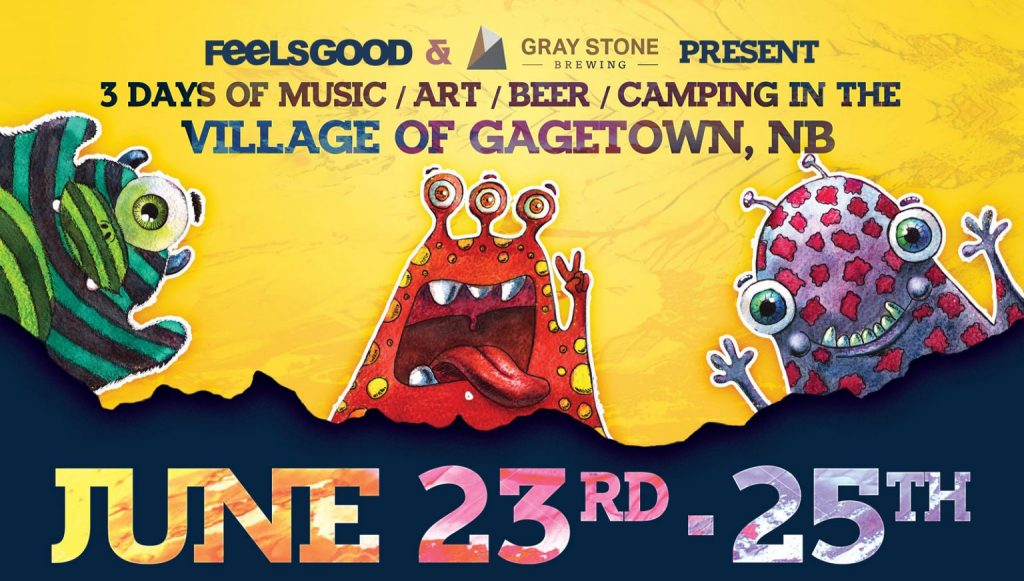 With less than two weeks to go, the final touches have been made to the always entertaining Folly Fest. With eight stages, over 70 acts, an art market, food vendors and a silent disco, the 2017 version of this festival has something to offer everyone.

Folly Fest is excited to showcase local acts such as The Hypochondriacs, David in the Dark, Keith Hallett, and Kill Chicago. Vancouver-based band Five Alarm Funk is back in 2017, after a standout performance at the 2016 show. Joining an incredibly diverse lineup all the way from Jerusalem, is the G-Nome Project, closing the Main Stage on Sunday. Check out our full lineup including the free Courthouse Stage over at www.follyfest.ca.

Rounding out some of the festivities is a constant flow of talent for the live Art Stages as well as a mini film festival which aims to showcase local filmmakers.

With an emphasis placed on local artists and a desire to have the weekend run as smoothly as possible, there is no question that this event could end up being the festival of the year. Everything you need to know, including how to purchase tickets, can be found over on the website.