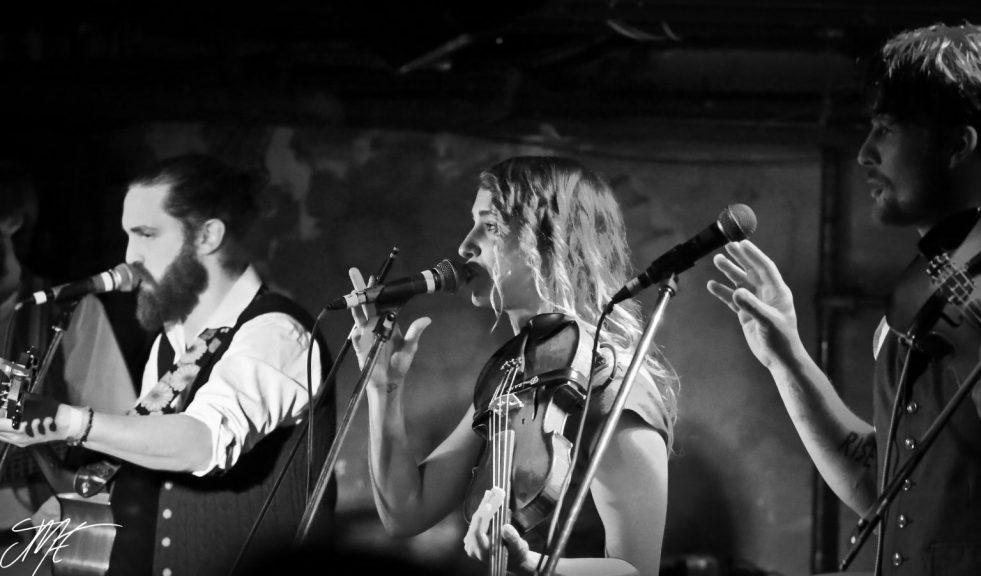 Halifax folk quintet, The Barrowdowns, will release their debut, full-length album, Come What May Come, on May 19 at The Seahorse Tavern in Halifax, NS.  The album’s first single, “Mockingbird”, is currently available for airplay across Canada and streaming via bandcamp or soundcloud.

Spending the better part of the past two years, touring throughout Nova Scotia and New Brunswick, local folk group The Barrowdowns, are hitting the Seahorse to debut their first full length album, Come What May Come.

This 11-track album, showcases the The Barrowdowns  progressive folk sound and haunting five-part vocal harmonies in an eclectic arrangement of new original material, which also features fresh renditions of tracks from their 2016 debut EP release, The Barrowdowns.

Taking to the stage at the Seahorse Tavern in Halifax on Friday, May 19th, the cd release show will also feature local Halifax bands The Brood and The Drug Rugs.  Afterwards the group will tour extensively into the fall season in support of the release.

For more information on where the band will be playing, head on over to the website for all dates.  From there you can find them on Facebook, Twitter, and Instagram.  To help support the release, the band is also engaged in a crowdfunding campaign through Pledge Music and can be found at the following link.   http://www.pledgemusic.com/projects/thebarrowdowns. 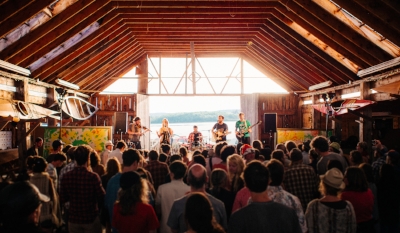