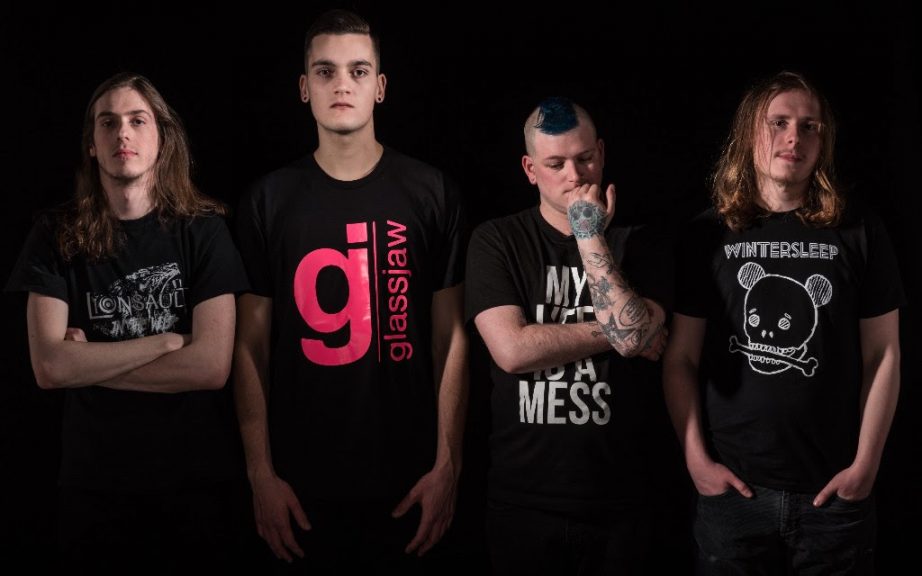 Halifax’s newest Post-hardcore outfit make their debut with 3 track EP ‘To Whom It May Concern’. 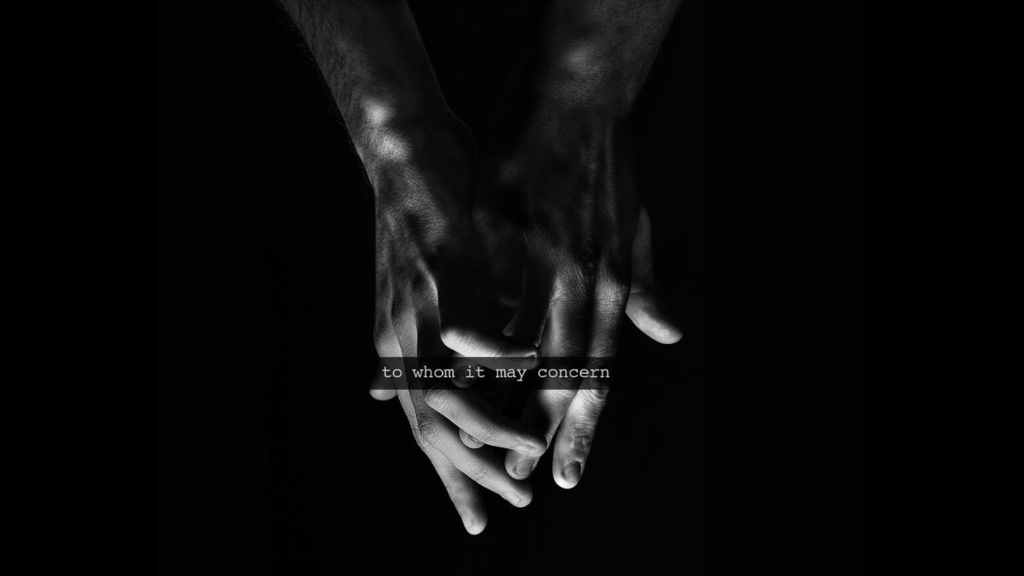 Rosewood Annie’s tones and melodies will remind you of a better time, nailing the nostalgic vibes of old post-hardcore while also keeping a punk edge. Their new EP ‘To Whom It May Concern’ brings some heavy songs to the table with themes of change and reflection of the past. It’s emotionally heavy music, something that you will connect to on a deeper level than just listening. Rosewood Annie is the band that will bring the resurgence post-hardcore back to the East Coast.

The band made up of Kirk Wayne (lead vocals), Ben Rato (Guitar), Trevor “Sus” Day (Drums) and Eric Chubey (Bass) are young and energetic. They’ve been working hard in Halifax, slaying stages with well known Halifax bands like Sleepshaker and Old Blood. Gearing up for a full month of touring in Ontario, Quebec and the Maritimes the boys are ready to hit the ground running. Releasing the first of 3 music videos for the song Vices Friday May 5th. The full EP “To Whom it May Concern” will be released Friday May 19th. With a local (Halifax) EP release party TBA

The video for their song “Vices” can be found over here.

You can follow Rosewood Annie over on their Bandcamp or on Soundcloud.