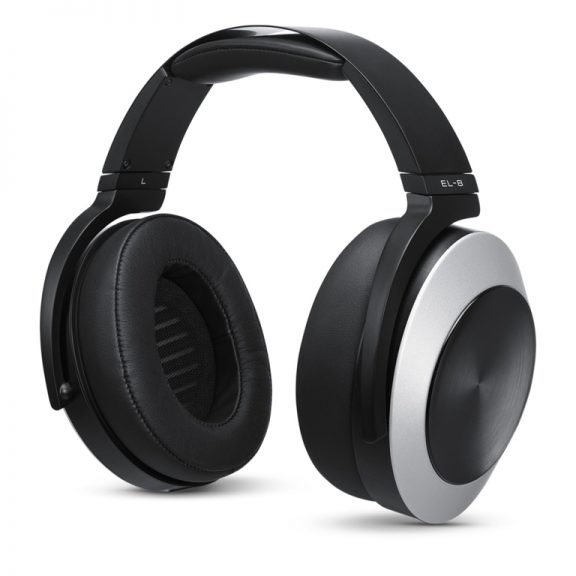 It’s hard to believe that we’re already well into April, I have no idea where the past 3 months have gone.  Work has been busy, and we’ve been out at a handful of shows so that we can report back to our loyal fanbase. I always find that March is that month where I tend to shy away from music for a bit in an effort to recharge and get ready for a busy summer season. Things weren’t hitting my ear the way they have in the past, so I apologize for not having a Midweek Mixdown put together in a bit. However, as the sun is making a push to return, I’m back to provide you with some midweek listening.

This list will be comprised of a mix of genres, some of which came from the mailbag, some from personal listening and some are random musings. Sit back, press play, and enjoy this collection of tunes, while you muse about the fact that we’re already into Q2 of 2017.

If you’ve been following our playlists for a bit now, you may recognize this track as we covered it roughly a year ago when it was released by Tyler Bancroft’s other project P’ARIS. In that time Tyler opted to consolidate his efforts into Said the Whale and brought with him this great synth-pop tune.   Within the context of Said the Whale’s latest release As Long As Your Eyes Are Wide, this track is a bit more eletro-pop facing, however the atmospheric nature of the tune suits the band’s sound to a tee.  Take a moment and check out “Confidence”, and then check out the band’s latest single “Step Into the Darkness”.

I’m not even sure where to start with Ghost, other than their latest single “Square Hammer” is one of the most accessible tracks from this Swedish heavy metal band with a penchant for theatrics. Their live performance is similar to that of early Slipknot (before Corey Taylor emerged from behind the mask) and is shrouded heavily in mystery as each member goes only by their stage name. “Square Hammer” is one of the band’s more anthemic tunes, and is equally infectious. Do yourself a favour and give this tune a listen, and you should check out some of the band’s early (and far heavier) material.

“Cowgirl in the Sand” (Neil Young Cover) – City and Colour

This is one of those covers that just ticks all the boxes for me, as it’s a Neil Young tune, covered by one of my favourite Canadian singer-songwriters, performed in the house of a beloved music journalist in George “Strombo” Stroumboulopoulos. You can’t go wrong with this, as it’s a fantastic cover of a great Neil Young tune.

It’s a little hard to believe that it’s been 4 years since BC-based The Matinee dropped their infectious single “Young and Lazy” on us, but it has been. And the band is back with their latest album Dancing On Your Grave, and the album’s second single “Blood Alley” does not disappoint. Now, this is a song that feels like the windows should be rolled all the way down as you cruise around town, but here on the East Coast winter is just now winding down, so the windows are still rolled all the way up.  Regardless this is another great folk-infused rock n roll tune that is a pleasure to listen to, and makes me yearn for those warm summer nights.

Last year Fake Shark popped up from the musical undercurrent and dropped one of our favourite cuts in recent memory with “Cheap Thrills”.  The track had a confident swagger about it, with this alt-pop aesthetic which paired perfectly with its electro-pop indie vibe. The band has just dropped its latest single from the band’s upcoming album Faux Real (out May 26th), and it’s another great dose of electro-synth pop. While this track is more mainstream than “Cheap Thrills”, it doesn’t diminish its potential. Do yourself a favour, and have a listen to “Heart 2 Heart” from Fake Shark.

This was another track that was sent our way from the fine folks over at Auteur Research. Bordeen are an Indie Pop band from Ontario (just north of Toronto), forged from the relationship among the three siblings. The band’s latest single, “Ocean Tide”, is a great atmospheric pop tune; it’s delicate and taut while incorporating some definite pop sensibilities. This is one of those tunes that is much more geared for an early evening, dusk sort of timeframe, as it isn’t caffeinated to be morning music. This is a solid tune and well worth your time.

As a matter of fact, the band actually followed up “Ocean Tide” with the recently released “Trouble Making” which is a bit more up-tempo, but still very much an evening sort of listen.  Check out their most recent single: