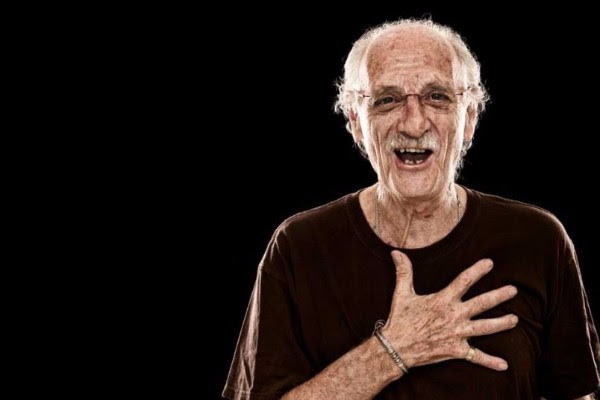 (Halifax, NS) – Join master drummer Jerry Granelli as he takes you on a musical journey through a history of rhythm & blues classics backed by a fiery horn section of some of Halifax’s top tier players along with alumni of Granelli’s Creative Music Workshop.

For years Jerry has wanted to create an album of the R&B, blues and jazz that inspired him as a young musician. This December it finally happened. This show is a special sneak preview of the songs featured on his upcoming passion project!

Armed with a nine-piece band and the songs of Louis Jordan, Charles Mingus, Max Roach and Dinah Washington, The Platters and more, Granelli will bring his trademark improvisational flair and virtuosity to these timeless classics!

About Jerry Granelli:
Granelli’s life story is the story of contemporary jazz. Granelli ascended from playing with the great pianist Vince Guaraldi at the height of his popularity while simultaneously exploring Free Jazz on San Francisco’s thriving after hours sets in the early 1960s, to establishing academic arts curriculums to indoctrinate and perpetuate alternative musical forms. A pioneer of ’60s psychedelic sounds, a sideman on a Top 5 pop hit and a session musician for Sly Stone, Granelli is a forward thinking master in the art of music. Since the late ’80s, he has recorded over 20 albums as a leader and/or soloist.