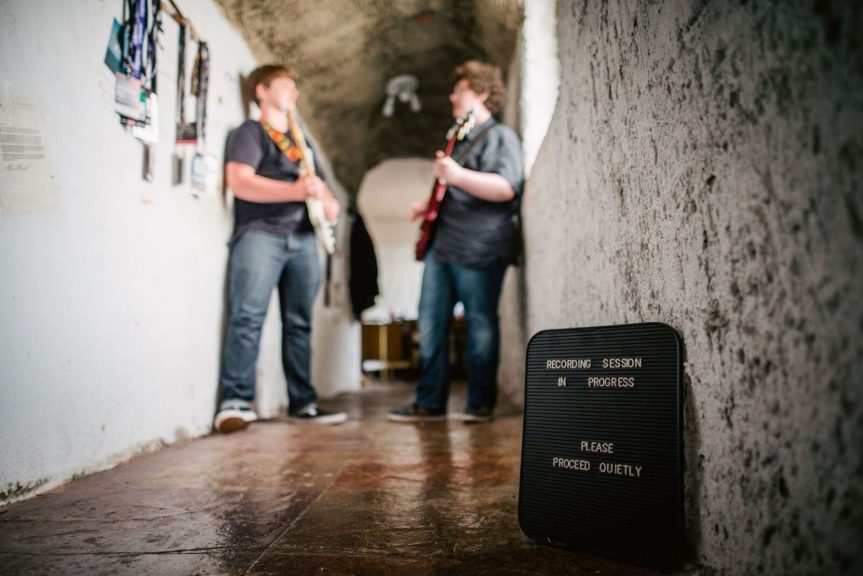 “The album Wood Wire Blood & Bone is just that…the combination of inanimate elements combined with the youth and enthusiasm of two teenage artists to create a musical treasure. The original materials on this album is as diverse and unique as the two young men who created it. It is the next logical step in the development of what I feel are two of the finest young blues players in Canada today.”  – Terry Parsons – CHMR – Blind Lemon Blues (Halifax, NS) – National award-winning duo Nick Earle and Joe Coffin are emerging blues artists from St. John’s, NL. Their debut album ”Nick Earle and Joe Coffin Live at The Citadel House”, has earned them the 2016 Canadian Folk Music Award for Young Performer of the Year as well as a Music NL nomination for Jazz/Blues Recording of the Year. Adopting a distinctive style which is well beyond their years, they draw inspiration from blues greats such as Robert Johnson, Eric Clapton and Muddy Waters.

Rich soulful vocals and exceptional guitar playing are just two of the descriptions that come to mind when watching these two execute their skills. Earle and Coffin have already performed with many of Newfoundland’s top roots and blues musicians and have learned to demonstrate the utmost professionalism and style.